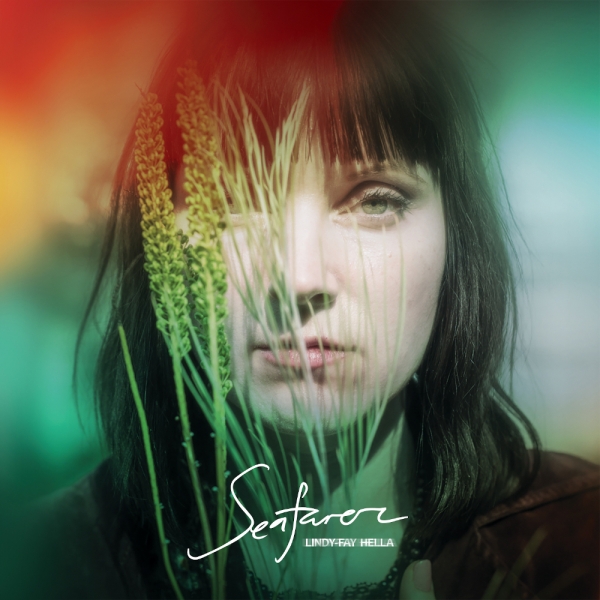 Re-issue of the LINDY-FAY HELLA debut solo album! Until now, best known for her contributions to WARDRUNA, Lindy-Fay Hella has forged a new, deeply personal path that she invites you to follow her down. Whilst undoubtedly there are some slivers of DNA that link her to her Wardruna compatriots, make no mistake, "Seafarer" is crafted entirely in the vision of its creator.

Front and centre on "Seafarer" is Hella’s evocative voice; searing, longing, and tender. At one point along the way the album was constructed entirely from melodies and intonations of the human voice, but curiosity overtook, and layers of intricate percussion, synths and programming interlace to provide the framework which luscious vocals now flow through.

The genesis of "Seafarer" dates back to February 2017, when Hella’s solo experimentation led her to start recording. Gradually, she invited others in to the world she was creating, starting with Herbrand Larsen and her cousin, Ingolf Hella Torgersen, then inching outward from there. Each new addition was given just one instruction – to choose the instrument they wanted and to join in how the felt was appropriate. The result is a tapestry of emotions; layer upon layer of small details creating a rich whole.

By embracing organic developments, Hella has created an album that is true to her vision, and a true representation of what surrounds her - personally, spiritually, and artistically. 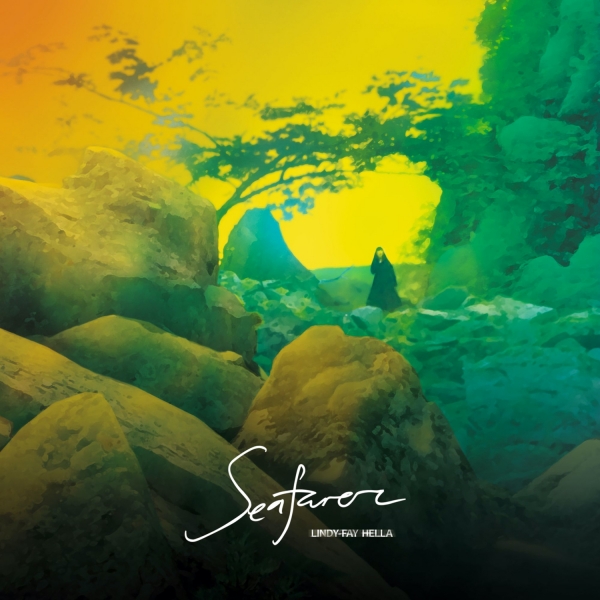 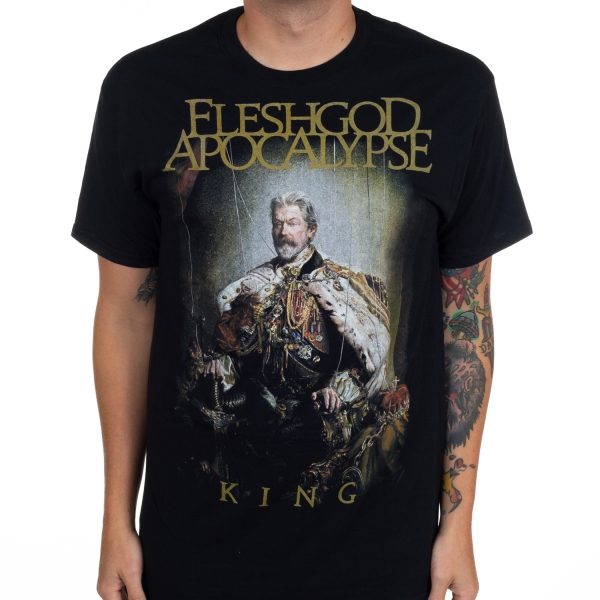 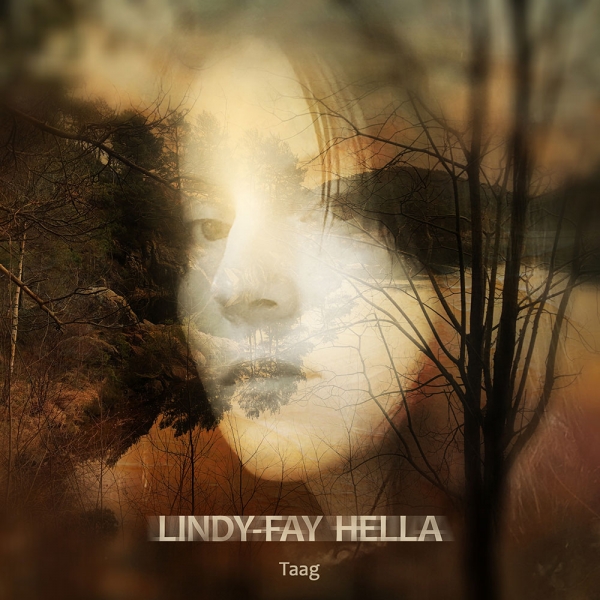