“IGNIS AETERNUM” is the upcoming 4th studio album by Re-Armed, scheduled for release on 5th of June 2020
through Swedish Black Lion Records. The Album is "inspired by continuance of life". The band comments on the
album: “It dives musically and lyrically into the realms of existence. It is an ode to life itself, to our biodiversity, to our
home planet Earth. Every song on the album contains beautiful melodies, symphonic elements and more cleaner vocals
than ever before in the band's history.”
The album features guest vocals, guest guitar solo and piano parts from such underground and mainstream artists as
Sami Tiittanen, Micko Hell (Denigrate, Gloomy Grim, Million Dollar Beggars, etc.) and Euge Valovirta (Cyhra, ex
Shining, Godsplague, Suburban Tribe, etc.) The orchestral/symphonic arrangements are made by Aapo Salo. The
music, all the instruments and vocals on the album by Re-Armed. The album was produced by Re-Armed and Harri
Petjakko. Harri Petjakko also recorded the whole album in Studio UG - Kerava, Finland. The mixing was made by
Juhamatti Kauppinen at ShedStudios in Kerava, Finland. Mastering was made by Matias Ahonen at Audiamond in
Niinikoski, Finland. 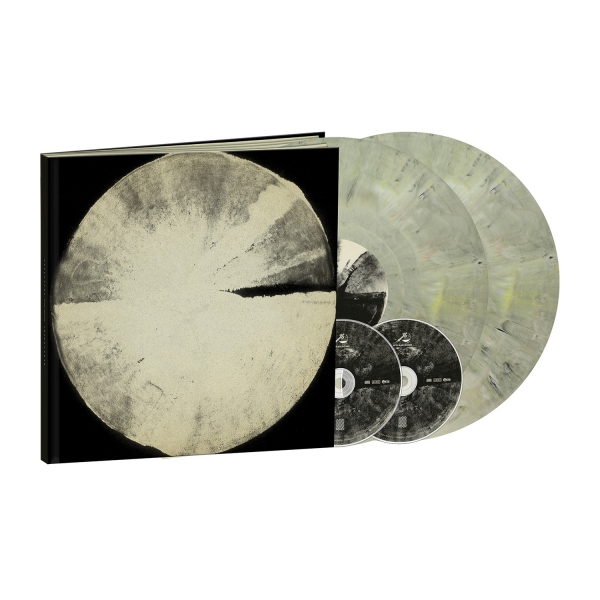 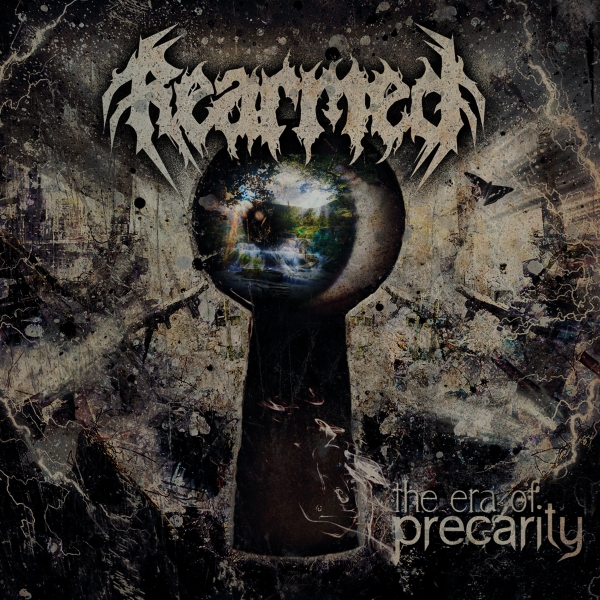 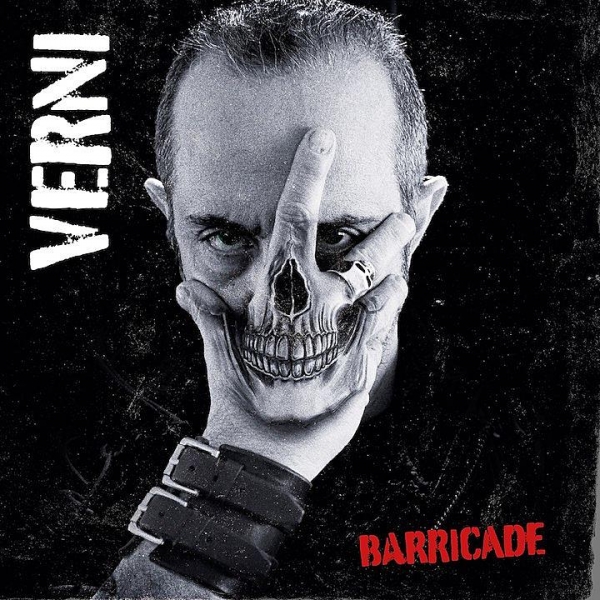 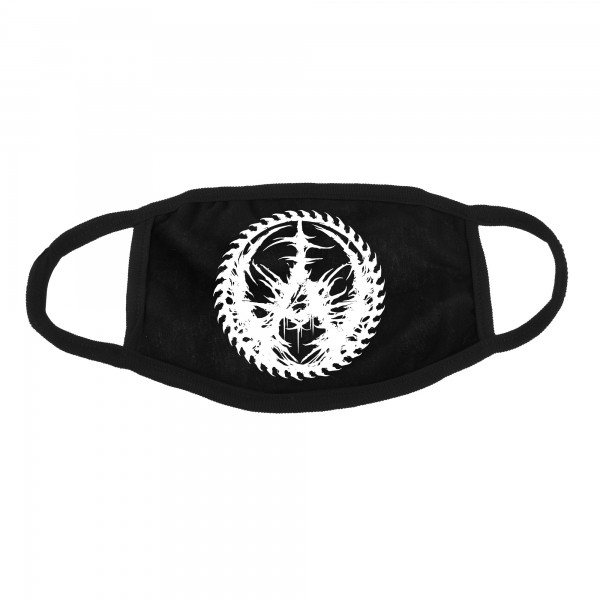