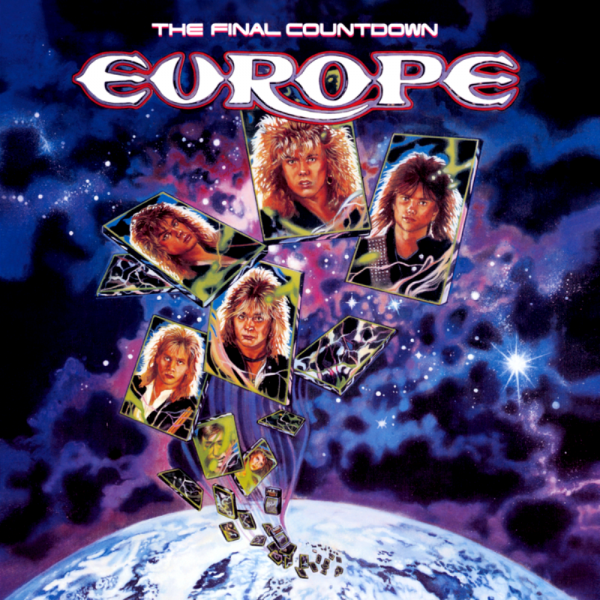 Released in 2001 by Sony, this remastered version of the album features expanded liner notes and three bonus tracks - live takes of "The Final Countdown", "Danger on the Track" and "Carrie", taken from the audio of the Final Countdown World Tour home video that was taped at Hammersmith Odeon in London 1987. 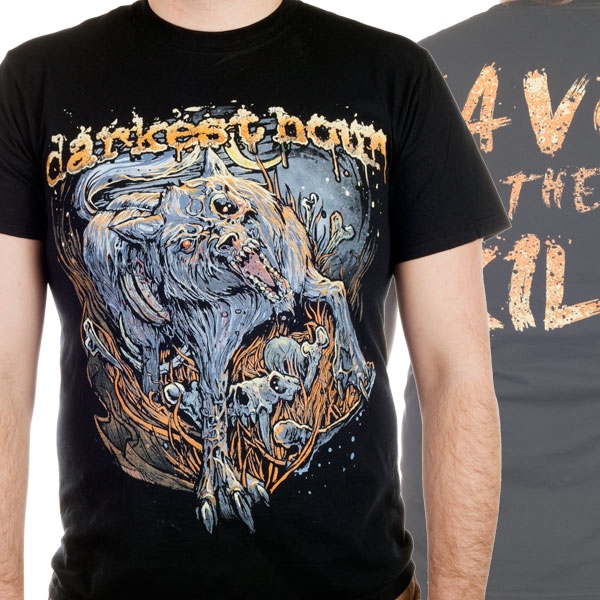 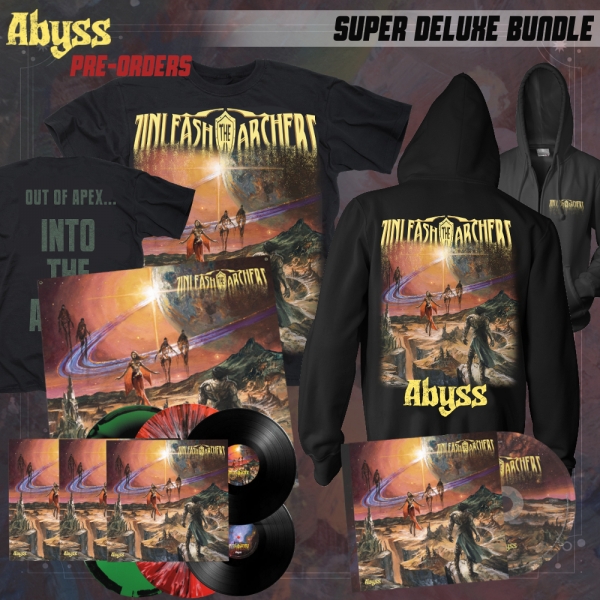 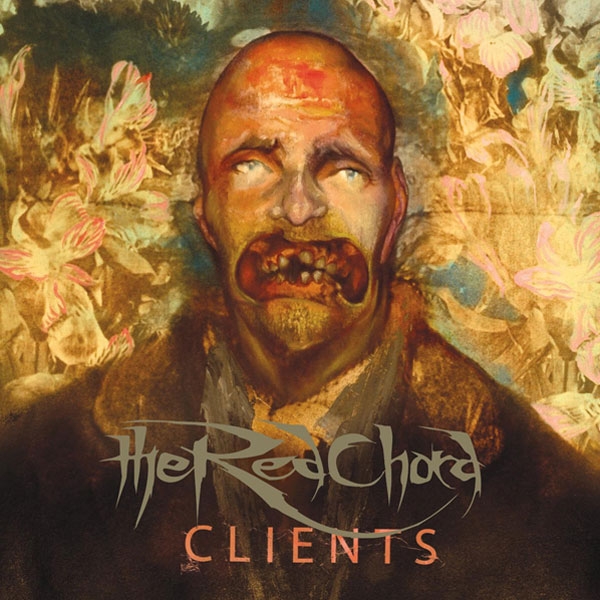 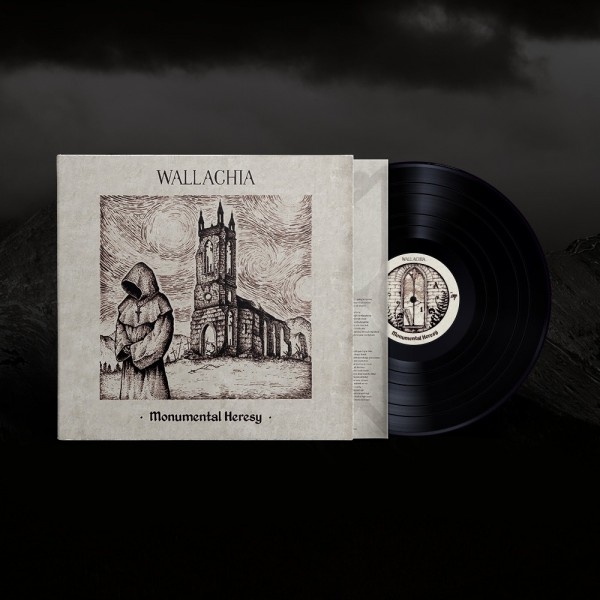