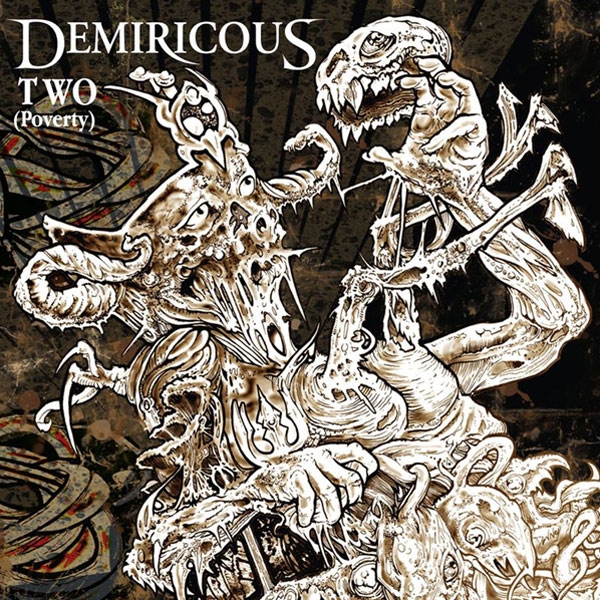 After the band finished their long touring schedule from promoting "One: Hellbound", they went into full-on writing mode. "We spent a whole fuckin' year at home getting this fuckin' new album done. We're broke as shit and we worked shitty jobs (hence the name of the album, Two: Poverty)" states guitarist Scott Wilson.

The guys hit Mana Studios in Florida with acclaimed metal producer Erik Rutan (Cannibal Corpse, Through the Eyes of the Dead, Nile) to record their second Metal Blade Records release Two (Poverty). The combination of Demiricous' self-proclaimed "street metal" and Rutan's surgical studio precision clicked and unleashed a renewed and even more energized sounding band. Scott Wilson comments "We opened up the flood gates for this one. Let everything out. Blew open the doors and fuckin' made an album that is all ours."

You'll hear elements of thrash, hardcore punk, and death metal - but you won't be able to categorize the band as any of the three. The highly anticipated sophomore release, Two (Poverty), features an unrelenting mixture of pure American metal and thrash and delivers all the rage, hooks, and solos metal heads have been waiting for. Songs like "Expression of Immunity" terrorizes the listener like an angry beast made of pure metal, punk, and guitar dive-bomb fury. "Leprosaic Belief", "Celebration of Damage", and "Stress Fetish" hit with full throttle speed while tracks like "Knuckle Eye", "Tusk and Claw", and the instrumental "Blackish Silver" groove to the point where they leave the listener no choice but to head bang. 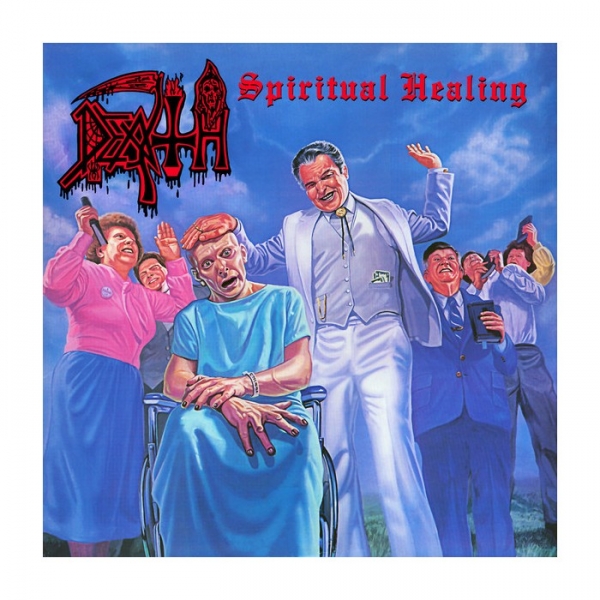 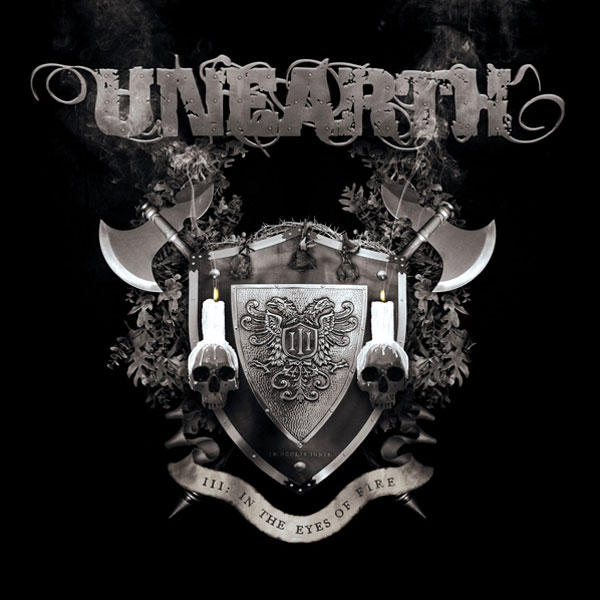 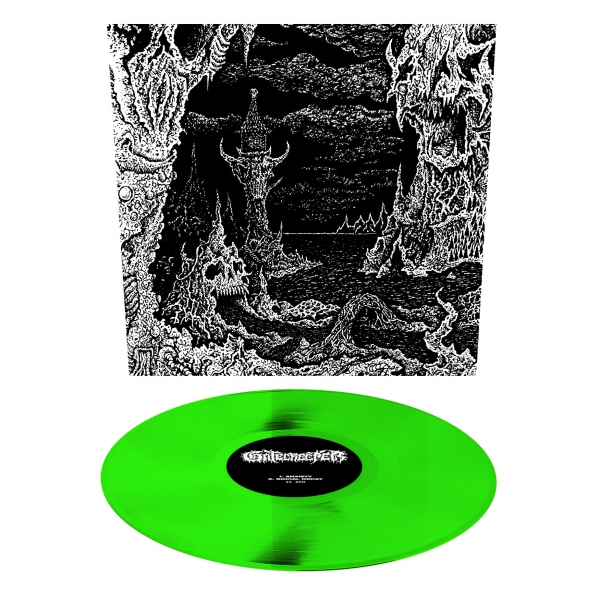 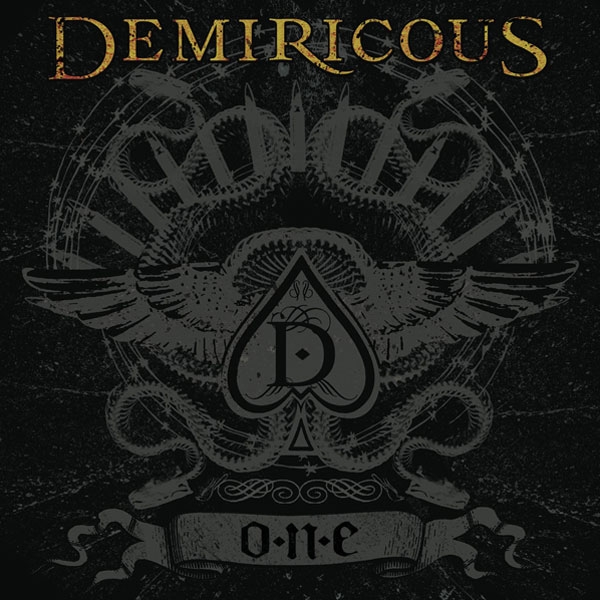