Disc #1 Main Documentary, approximately two hours:
This complete band history includes in depth artist interviews and commentary, interviews with friends and family, as well as observations and road stories from colleagues and bands that have worked with and befriended AS I LAY DYING since the bands inception.

Disc #2 LIVE performances (w/ the current lineup):
Over an hour and a half of live performances captured at As I Lay Dyings Southern California shows in November 2008 including the Jumping Turtle, The Grove, and Seacoast Community Church, international festivals including Wacken and With Full Force, and US festival Cornerstone.

San Diego based Grammy Nominated AS I LAY DYING have appeared on TASTE OF CHAOS, OZZFEST, headlined the 2006 SOUNDS OF THE UNDERGROUND Tour, CORNERSTONE, BAMBOOZLE 2006 and just about every significant hard music festival around the globe. With This Is Who We Are, AS I LAY DYING steps into new territory by releasing their first ever DVD. The 3 dvd package was produced and directed by Denise Korycki (Cannibal Corpse Centuries of Torment DVD) and provides viewers with live performances and a complete AS I LAY DYING audio/visual history.

"It's hard to believe that we've been a band for as long as we have yet have never released an official DVD documenting our first 7 years. As a result, we've included so much content that you hardly have to like our music to be entertained. With that said, it feels good knowing how many diehard fans over the years have supported our band and their simple enjoyment of our music has given us the chance to see the world! As I Lay Dying vocalist Tim Lambesis> 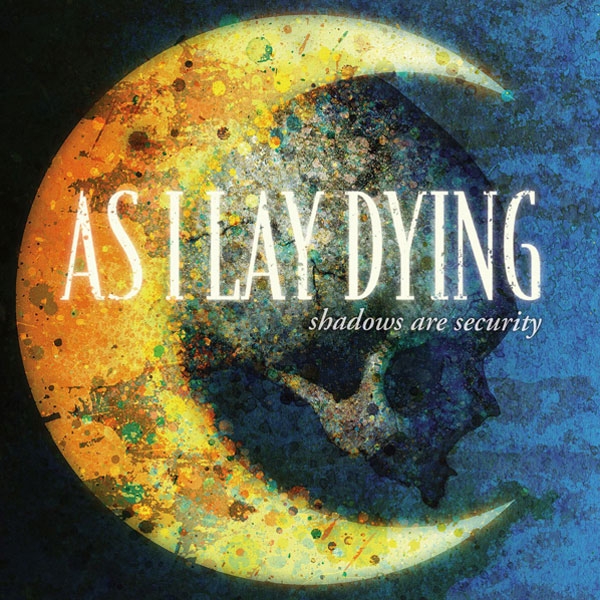 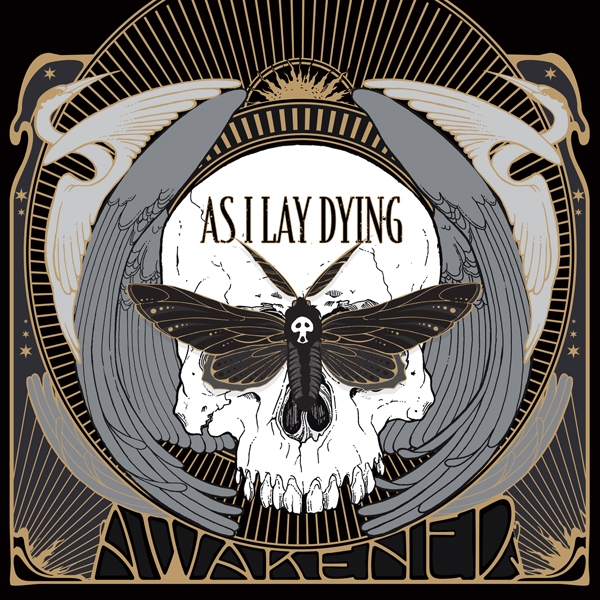 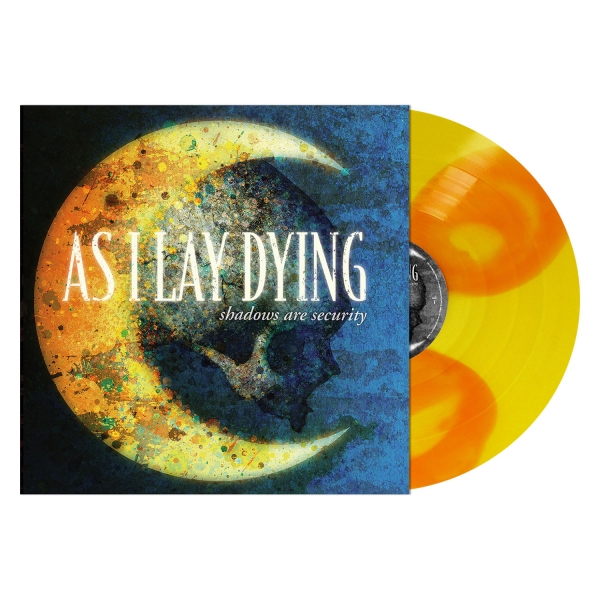