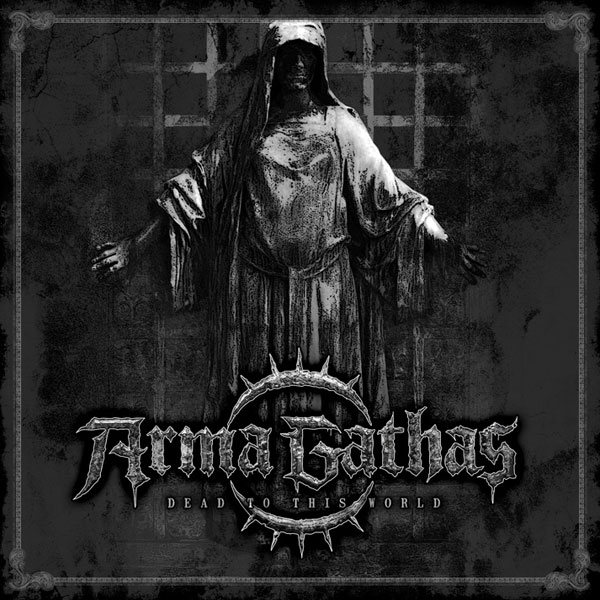 ARMA GATHAS was founded by Simon Füllemann (founding member of Cataract, Mine, Damage ID and Armicide) towards the end of 2006. Born as a project to fulfill Simon Füllemann’s artistic visions, it took a long and winding road to find the right collective to make the songs as powerful as possible. Over three dozen songs were written over the past three years; many of which were recorded and demoed all over the planet (with, for example, Tim Lambesis of As I Lay Dying) to find the best tuning, mood and pace possible, to bring Füllemann’s artistic visions come alive.

Dead To This World is blessed with a unique, crushing sound and will be unleashed onto humanity in late April of 2010. Thirteen tracks of the band’s own characteristic sound - storming, grooving, violent METAL in the vein of ENTOMBED, BOLT THROWER, MACHINE HEAD mixed with PUNK/HARDCORE icons like TRAGEDY, INTEGRITY, HIS HERO IS GONE, HATEBREED, MERAUDER, WOLFBRIGADE and even NEUROSIS. 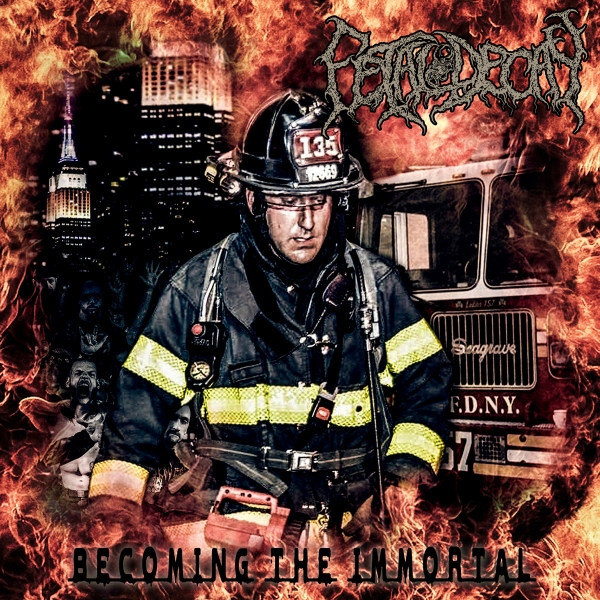 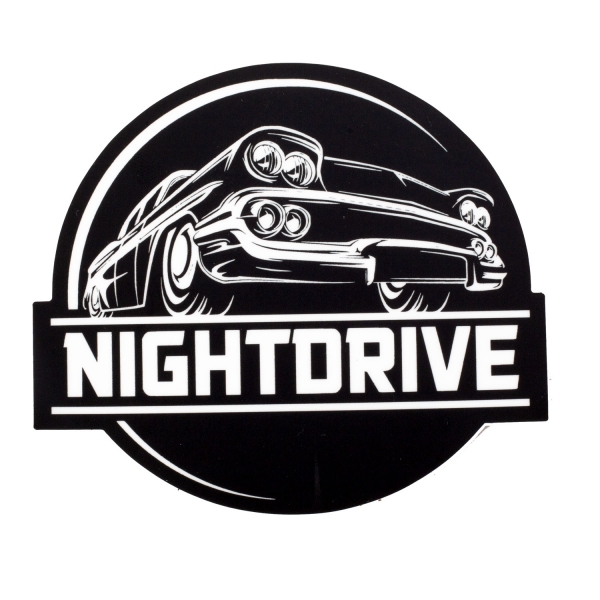 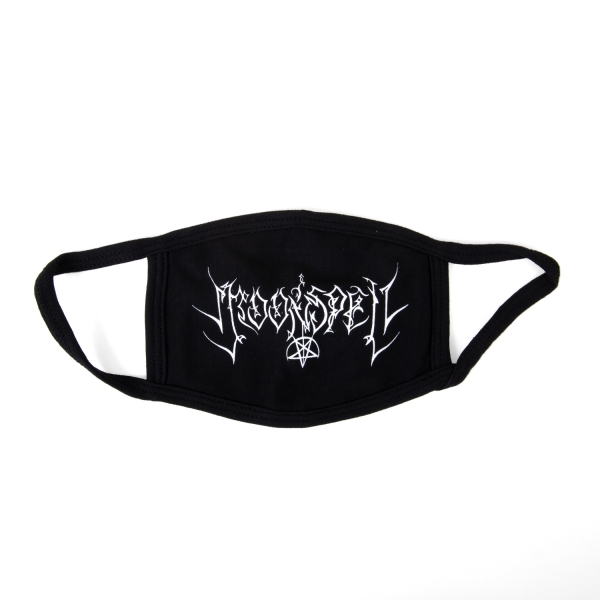 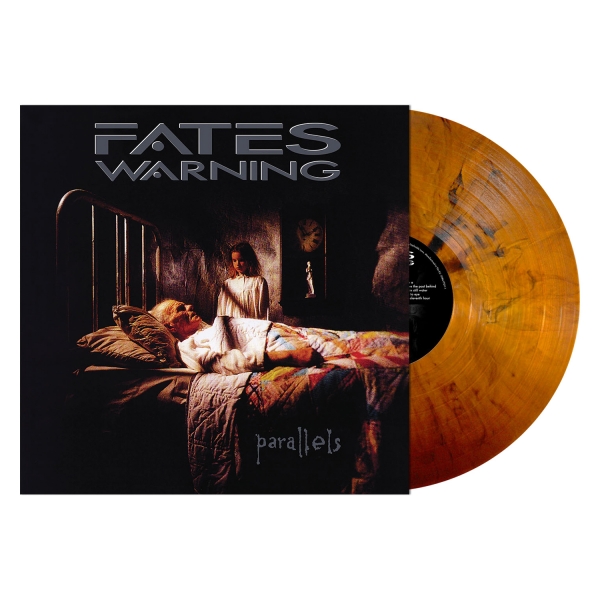