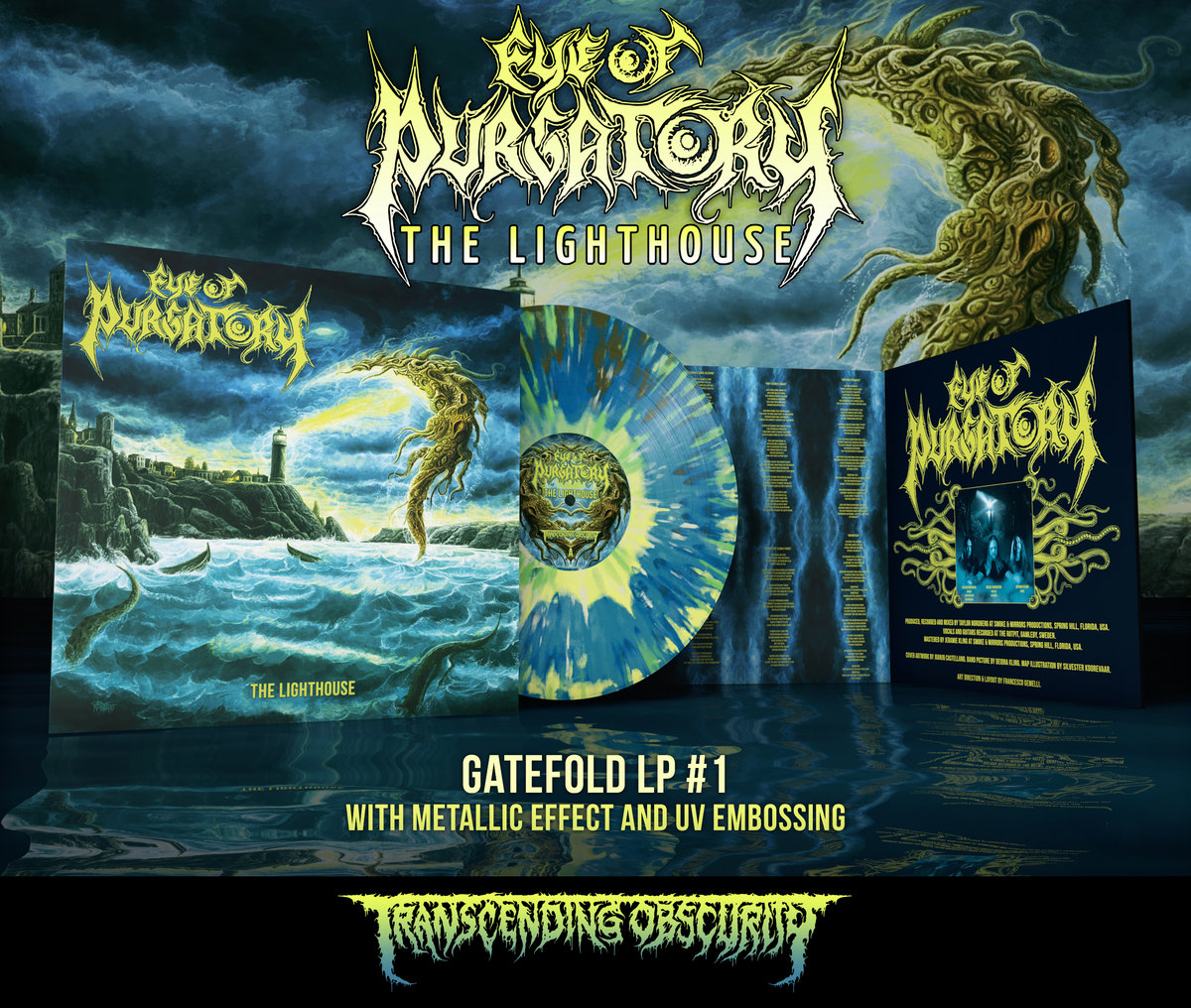 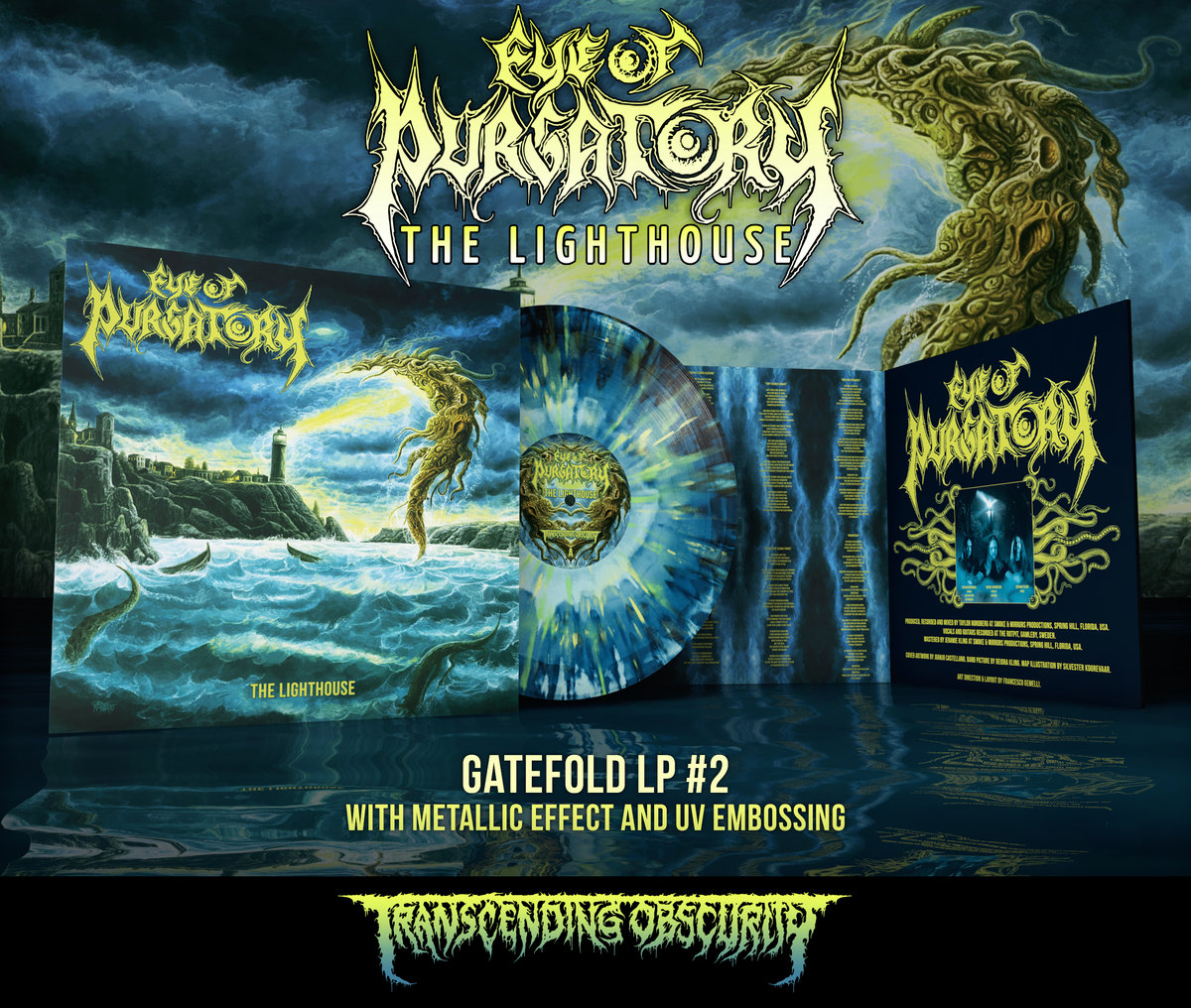 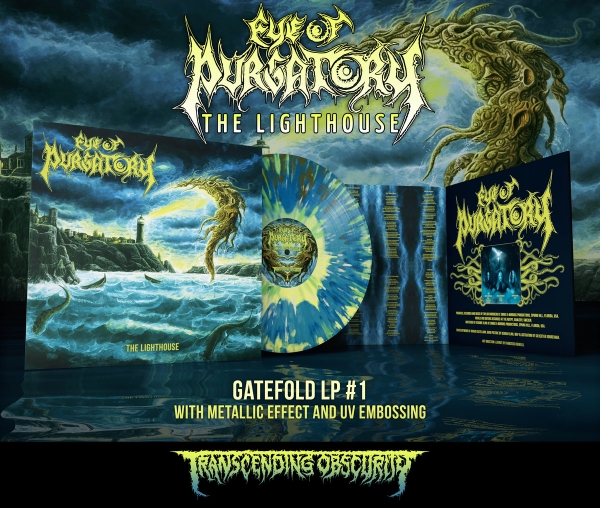 These are ultra high quality LPs that not only come with a remarkable set of colours but are also housed in extra thick gatefold sleeves that have a special metallic effect throughout and also UV lamination in specific areas and embossing on the logos. They're imported all the way from Europe and distributed the world over.

Swedish death metal mastermind Rogga Johansson has displayed a penchant for infusing classic style melodies in his kind of death metal which is most evident in his eponymous band and also to an extent in Revolting and Paganizer. It's reminiscent of the timeless bands such as Edge of Sanity, Desultory, early Cemetary, early Tiamat, Pan.Thy.Monium and others where they added a dimension without diluting the heaviness. Rogga's bands are known to be fast and hard-hitting and such melodic depth counterbalances the pummelling demeanour and adds rare emotive appeal. The music straddles the conventional HM-2 death metal and the more melodic side of it brilliantly, keeping it tasteful and not oversaturating it with too much of either. Teaming up with members of Ribspreader and Venom Inc., he brings to life his vision of classic Swedish death metal with its inherent crunchy heaviness and soul-ripping melodies. Albums like these are extremely rare in these times especially ones with genuine emotive quality and conviction. 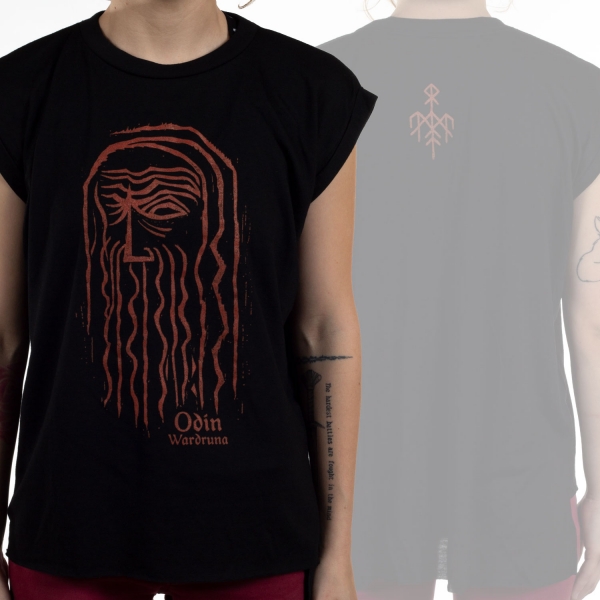 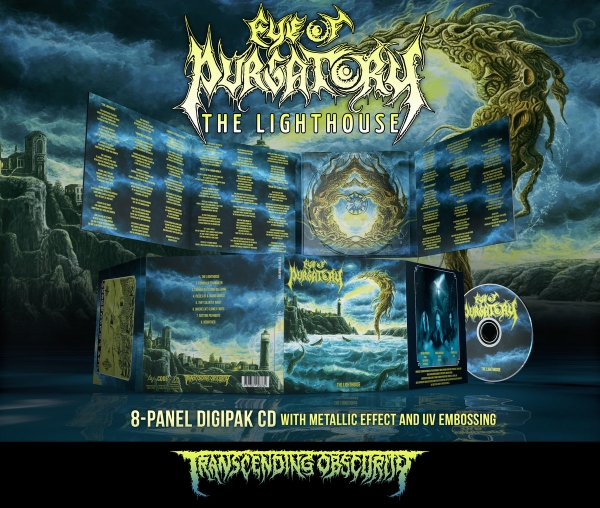 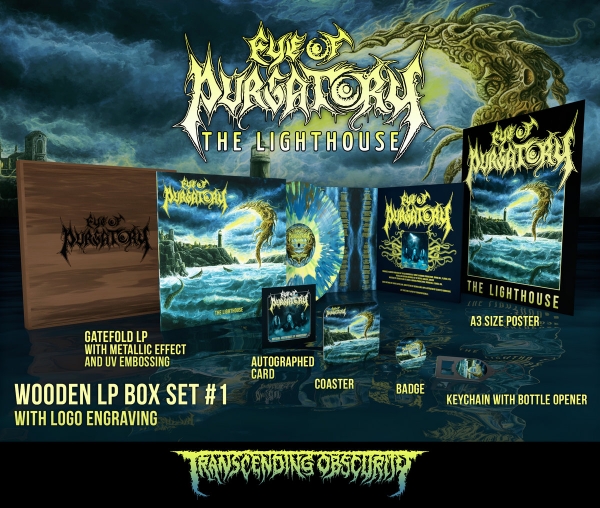 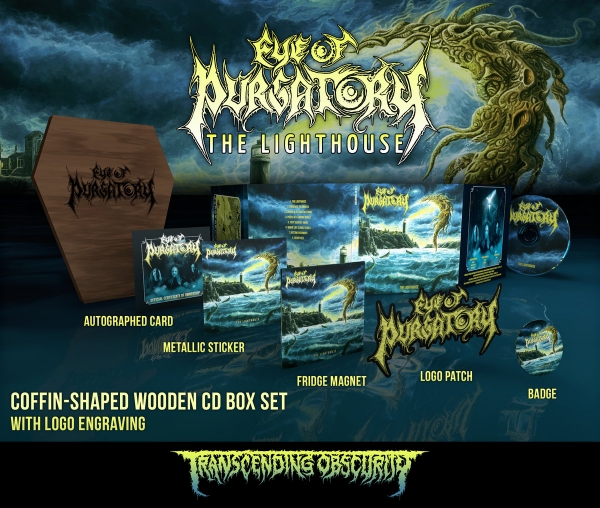