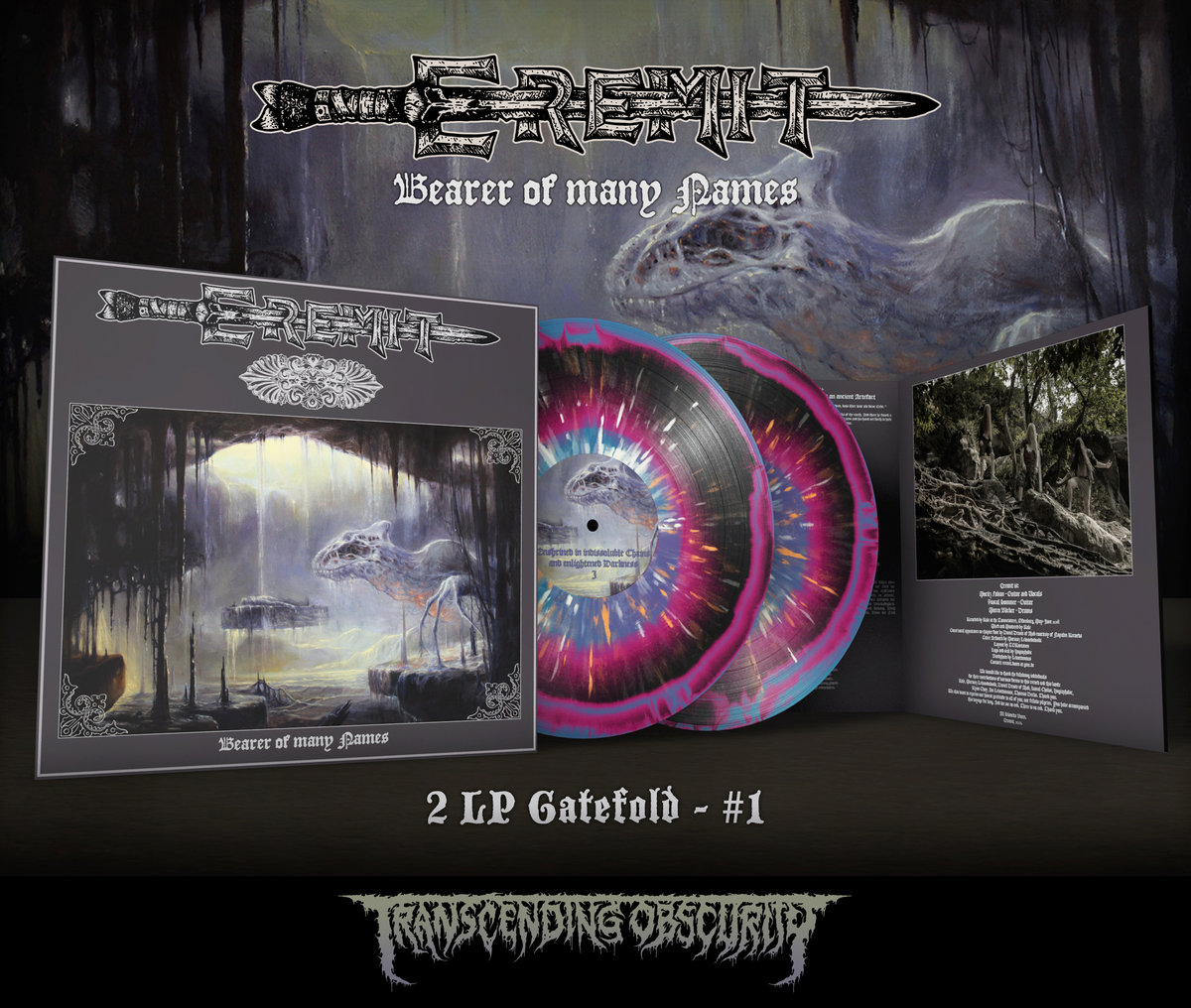 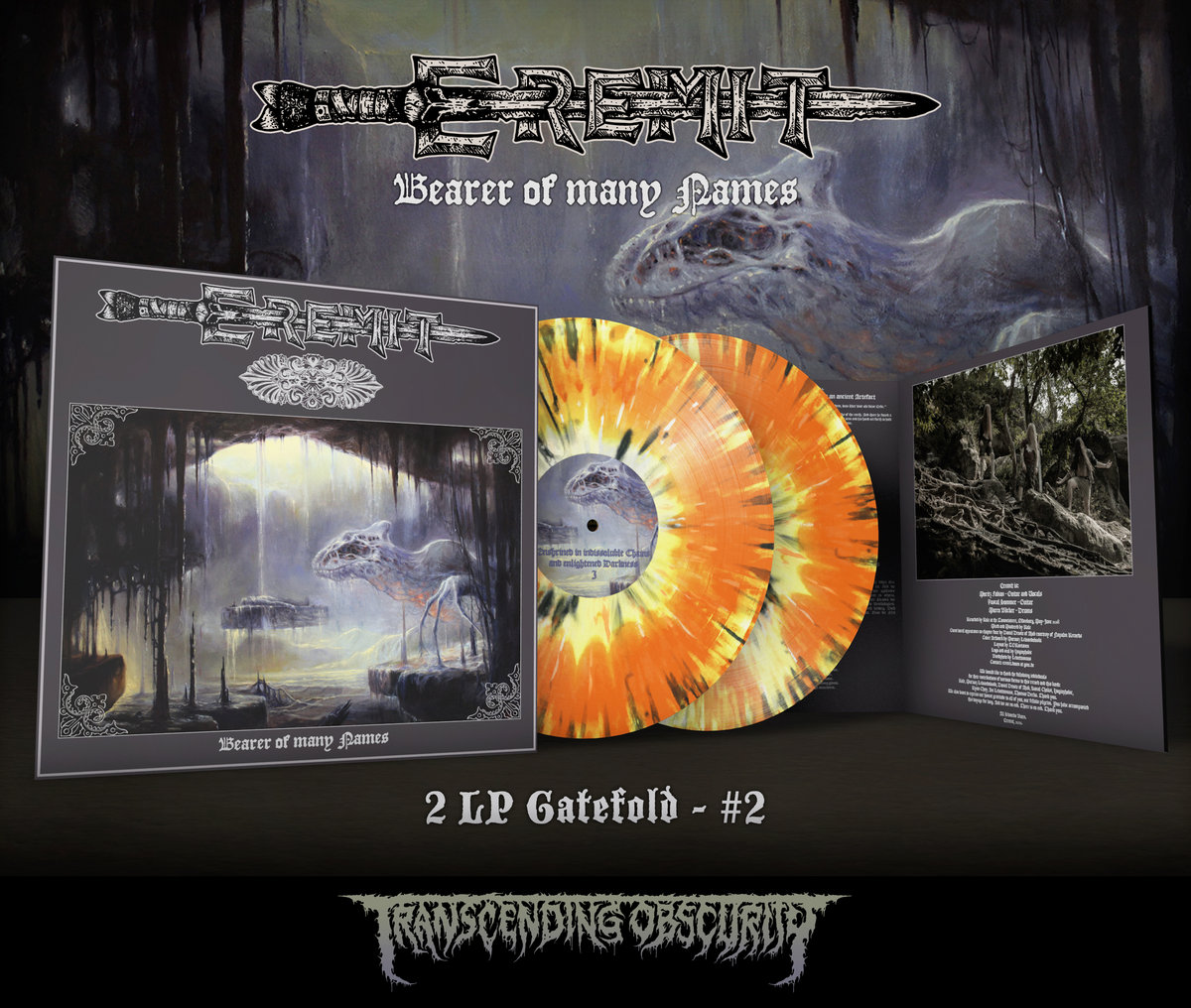 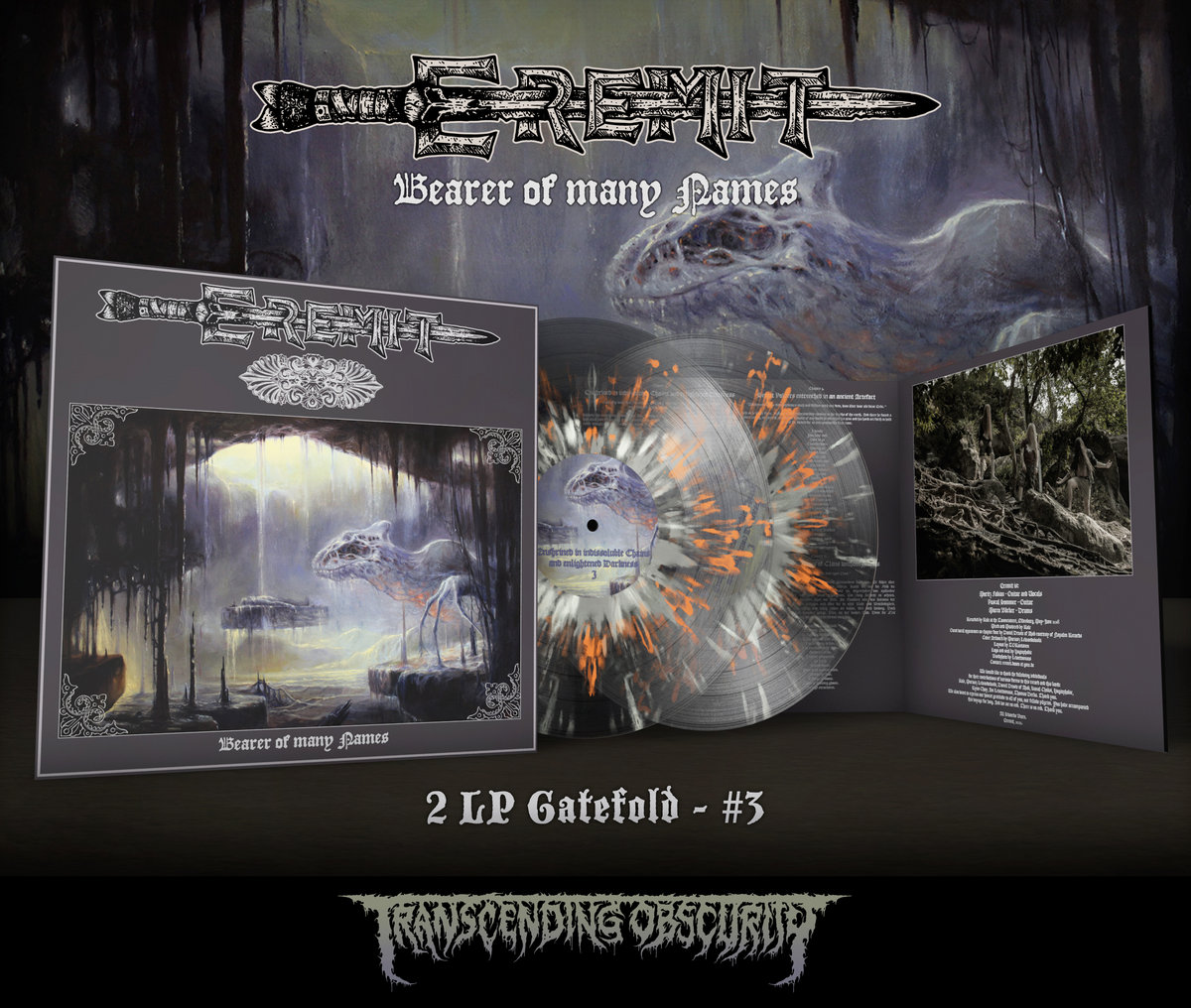 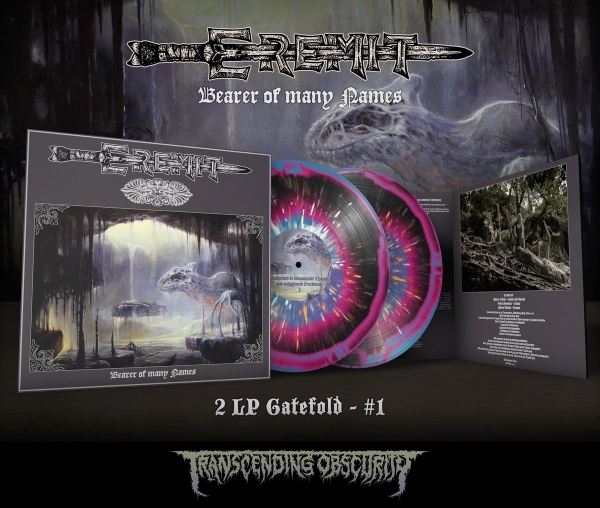 These are double LPs and come with gatefold sleeves having a metallic effect and UV lamination and embossing too. We really don't think they'll last long.

German sludge/doom overlords Eremit return after releasing a fantastic EP in last year's 'Desert of Ghouls' which acted as a bridge between the band's earth-shatteringly heavy debut full length and the follow-up album which is definitely a progression. The band doesn't shy away from writing epic songs averaging 20 minutes, with the longest one being almost half an hour long but that's where they excel - they're masters of meticulous songwriting and this genre provides them with the framework they need to narrate their mythical tales around which each album is designed. There's a pronounced blackened touch on this one which adds diversity to their deafeningly heavy sludge/doom sound and there are many twists and turns that one will realize upon immersing oneself into the world of Eremit. Everything has a meaning, a purpose. Not a single riff is out of place. It should be evident from Eremit's subsequent releases that the band is only going from strength to strength and evolving where it deems necessary, and the listener is always in for a fascinating, heart-pounding experience. 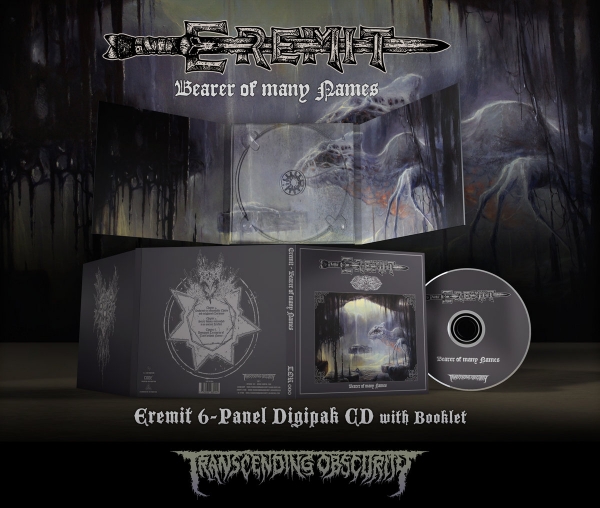 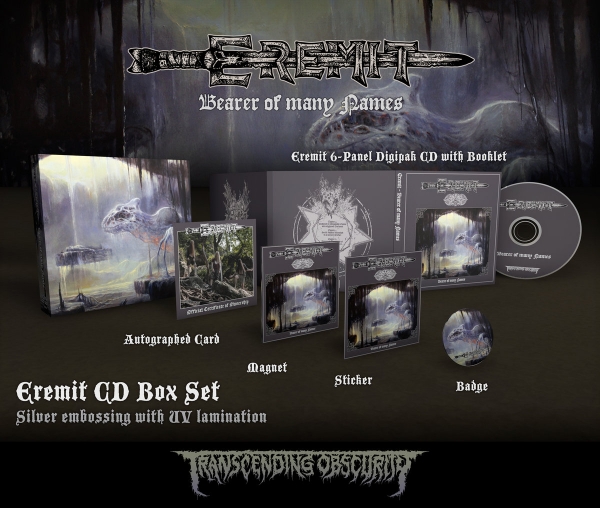 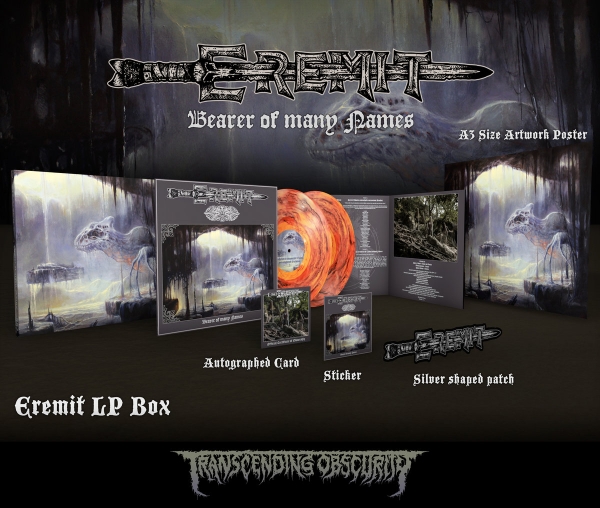 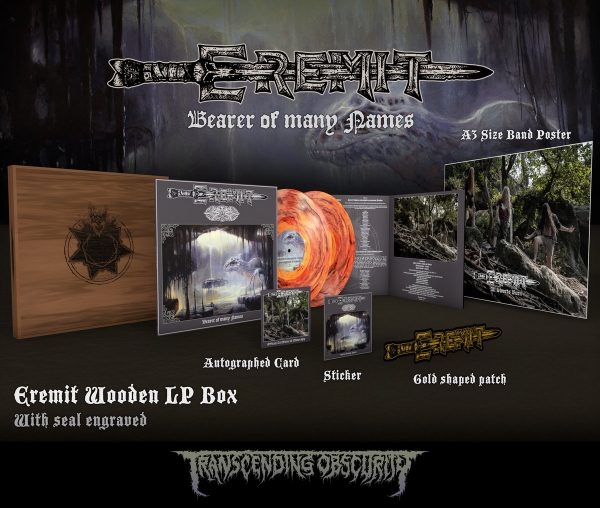