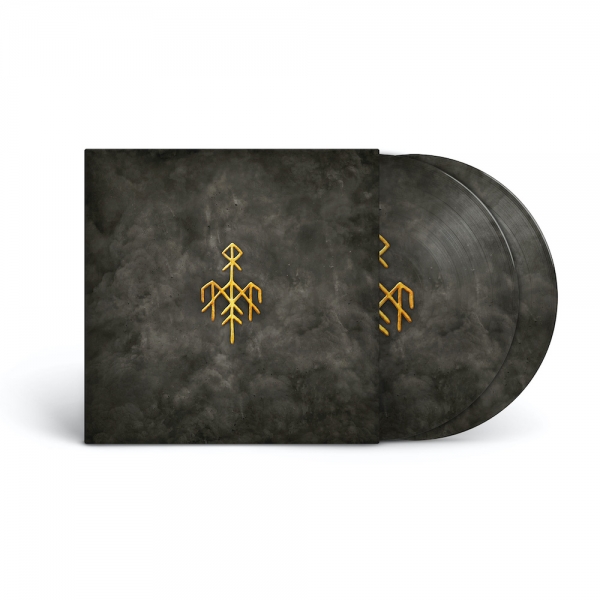 Wardruna reissues a new Picture Disc Gatefold 2LP of their acclaimed album "Runaljod – Ragnarok"! It is the third installment in a trilogy of albums that began with "Runaljod – gap var Ginnunga" (2009) and continued with "Runaljod – Yggdrasil" (2013).

In short, the ambitious idea behind the trilogy was to create musical interpretations of each of the twenty-four old Nordic runes. It proved to be a lengthy and challenging task. Some of the material on the album even date back to 2003 and the early stages of the project, when multi-instrumentalist and songwriter Einar Selvik started to develop the genre-defying sound and style that Wardruna have become known for. It is a contemporary sound, but one that is characterized by the use of old and historical instruments like Kraviklyra, taglharpe, goat horns, birch-bark lures and more. The vocals range from whispering voices to melodic song and mighty choirs. All performed with sincerity and conviction

"Runaljod – Ragnarok" was written, recorded and produced by Einar Selvik from 2003 to 2016 at his own Fimbulljóð studio. 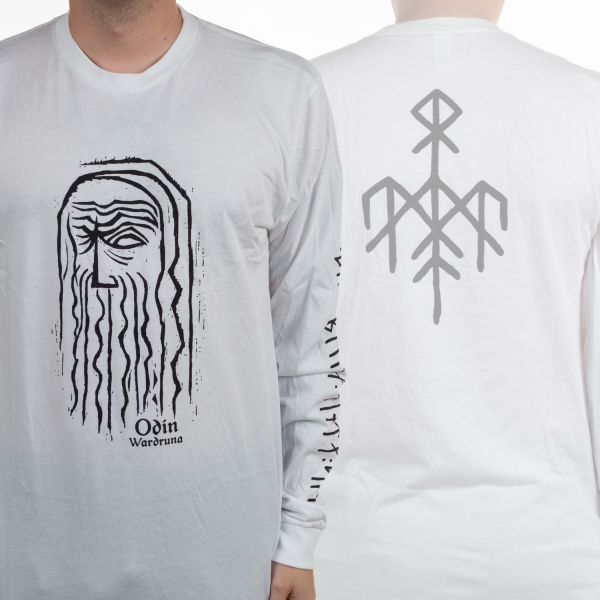 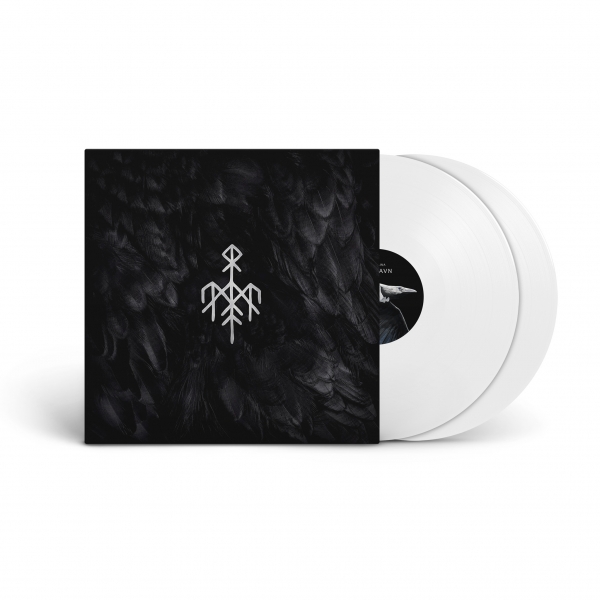 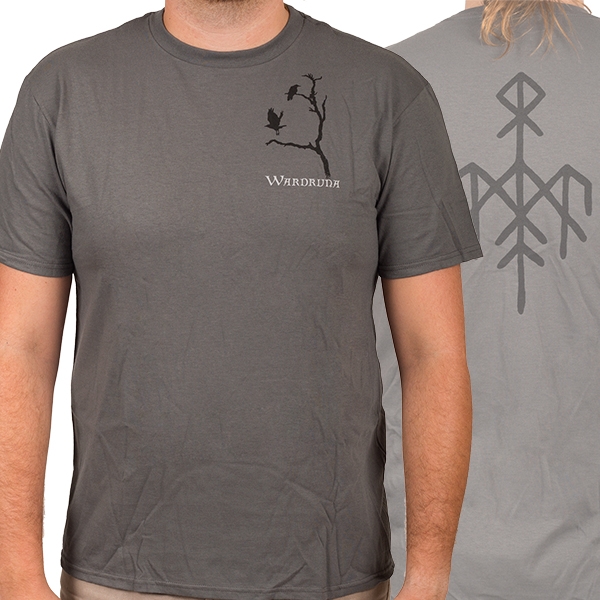 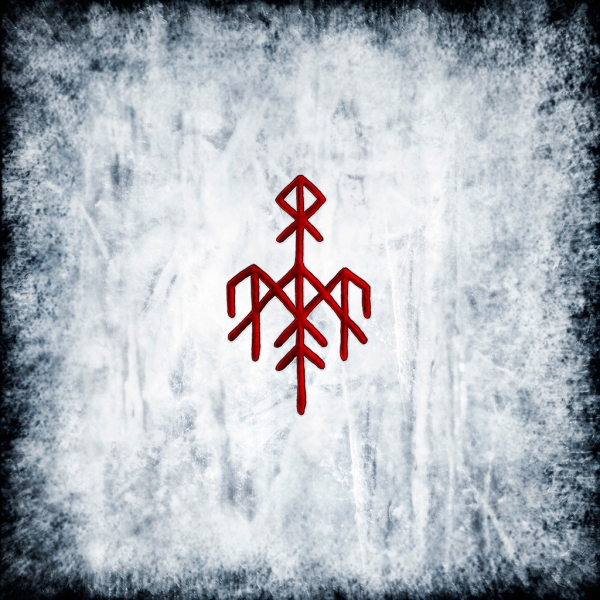