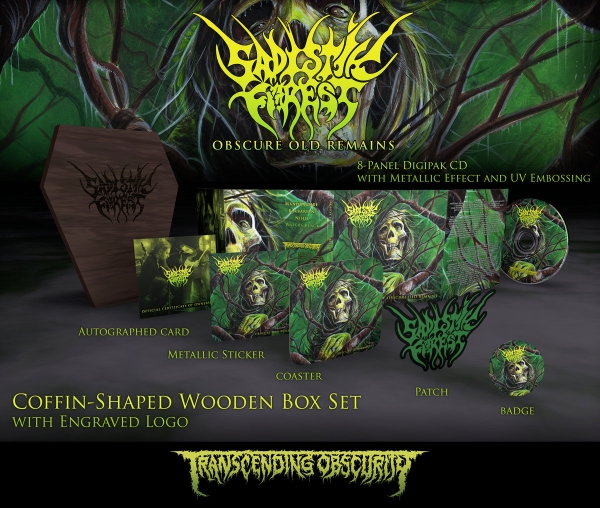 The box set version of this release looks gorgeous. It gets the coffin-shaped wooden box treatment and has the logo laser engraved on it. This is strictly limited to 75 numbers and won't be repressed. It comes with the following items -

Finnish death metal stalwarts SADISTIK FOREST return with a stunning new release after delivering a fantastic album in 'Morbid Majestic' which was a refreshing mix of various styles without abandoning their core sound. There's familiarity but the manner in which it's executed is remarkable. Musically, they don't adhere to a particular scene either, much like their label mates REVULSION who put out an excellent album recently, but imbibe the best influences to forge a sound that is addictive and stands out. There's a huge progression on 'Obscure Old Remains' where the sound is more visceral, fluid and even the vocal delivery is thrashier and faster to go hand in hand with the music that's even more interesting and boisterous. This is a testament to the fact that the Finnish death metal scene is going strong without resting on the laurels of the old ones, with bands like SADISTIK FOREST, REVULSION and SEPULCHRAL CURSE on the label being at the forefront of the new wave. 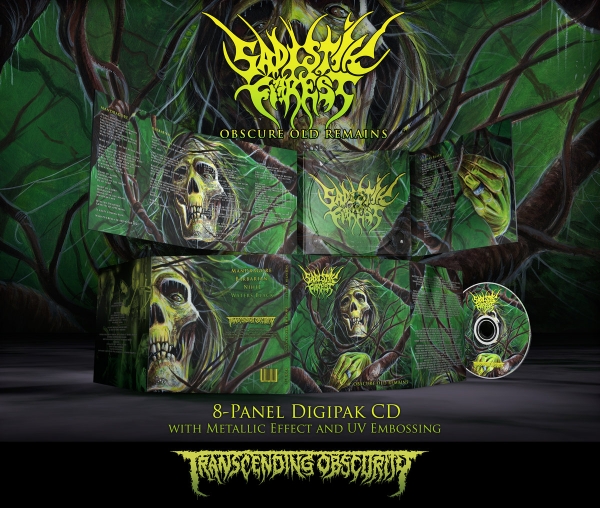 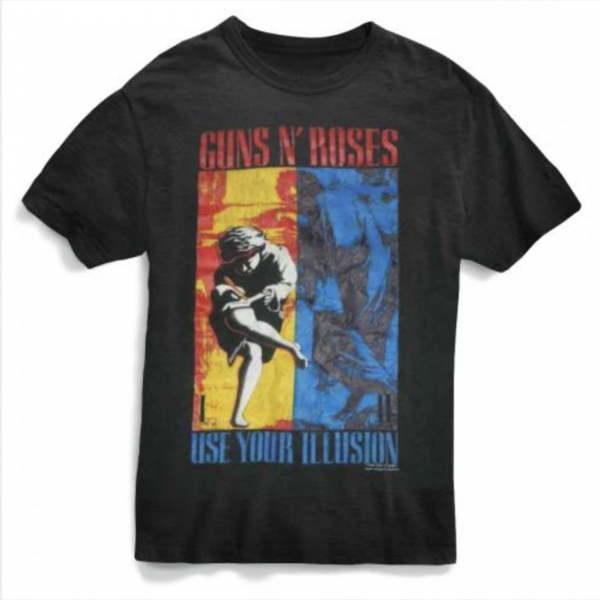 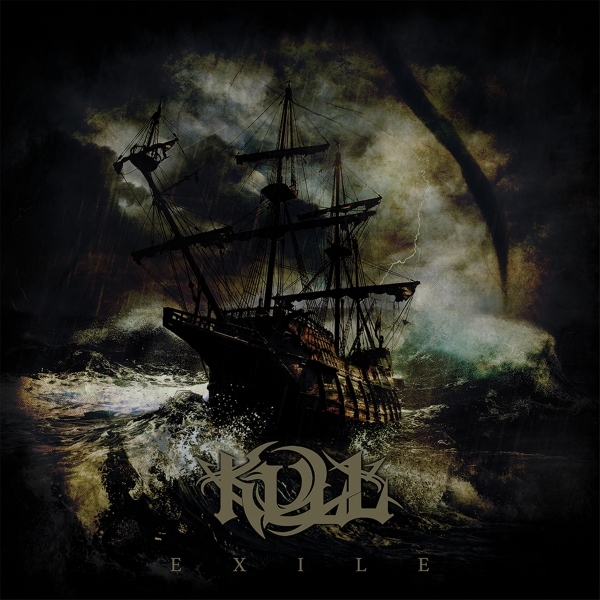 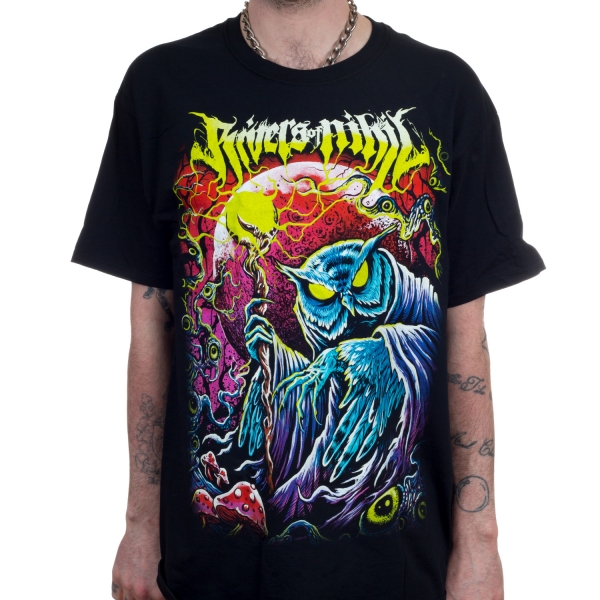