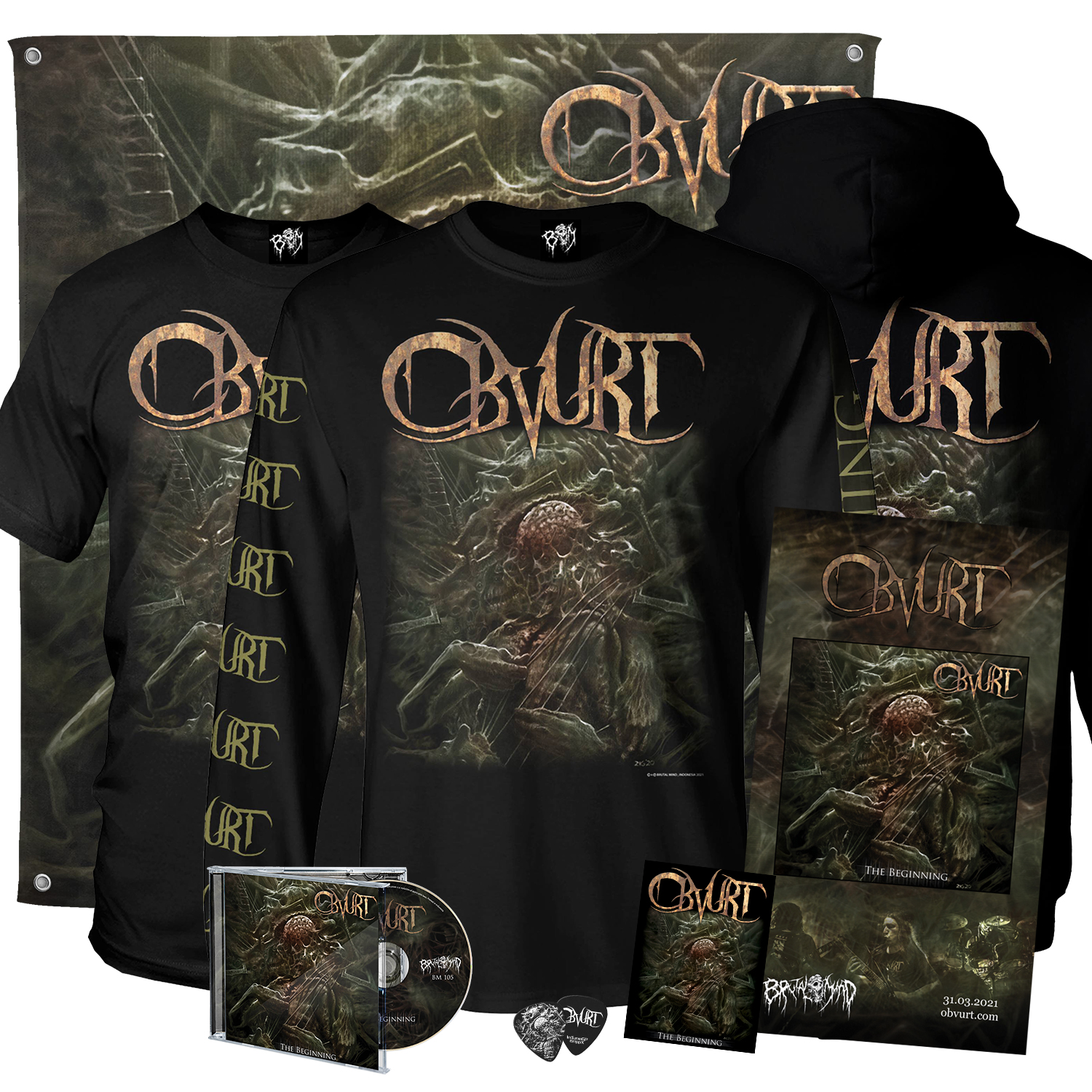 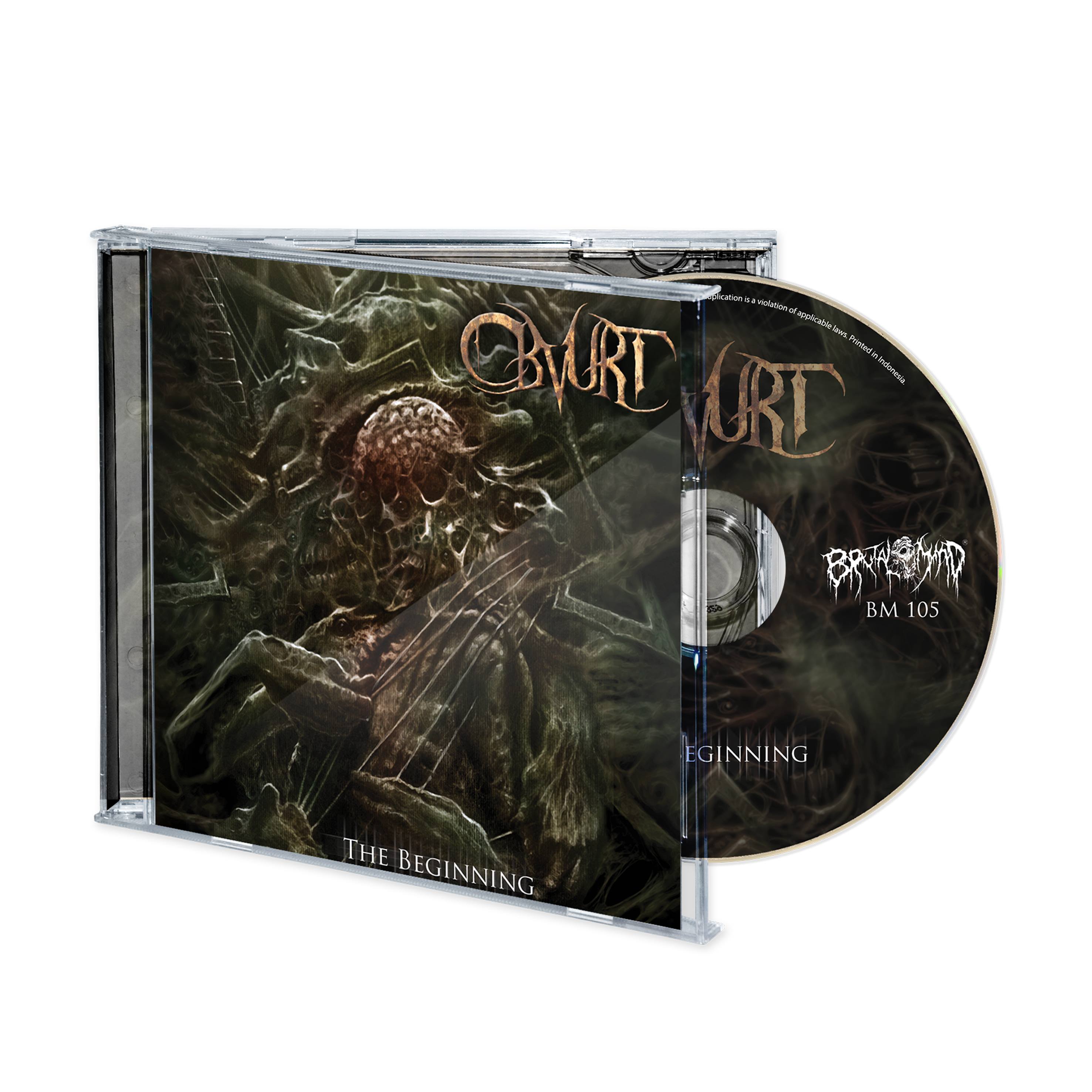 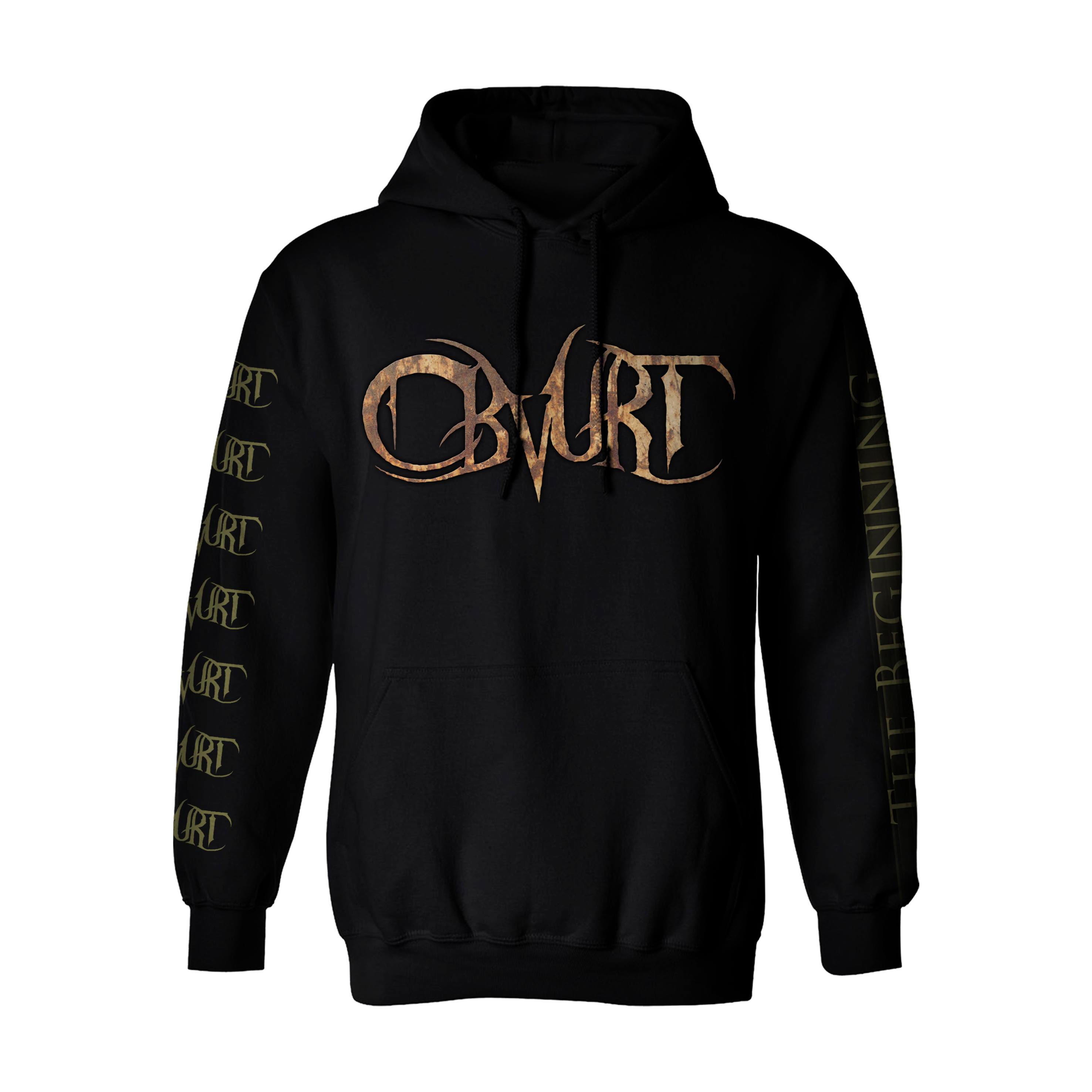 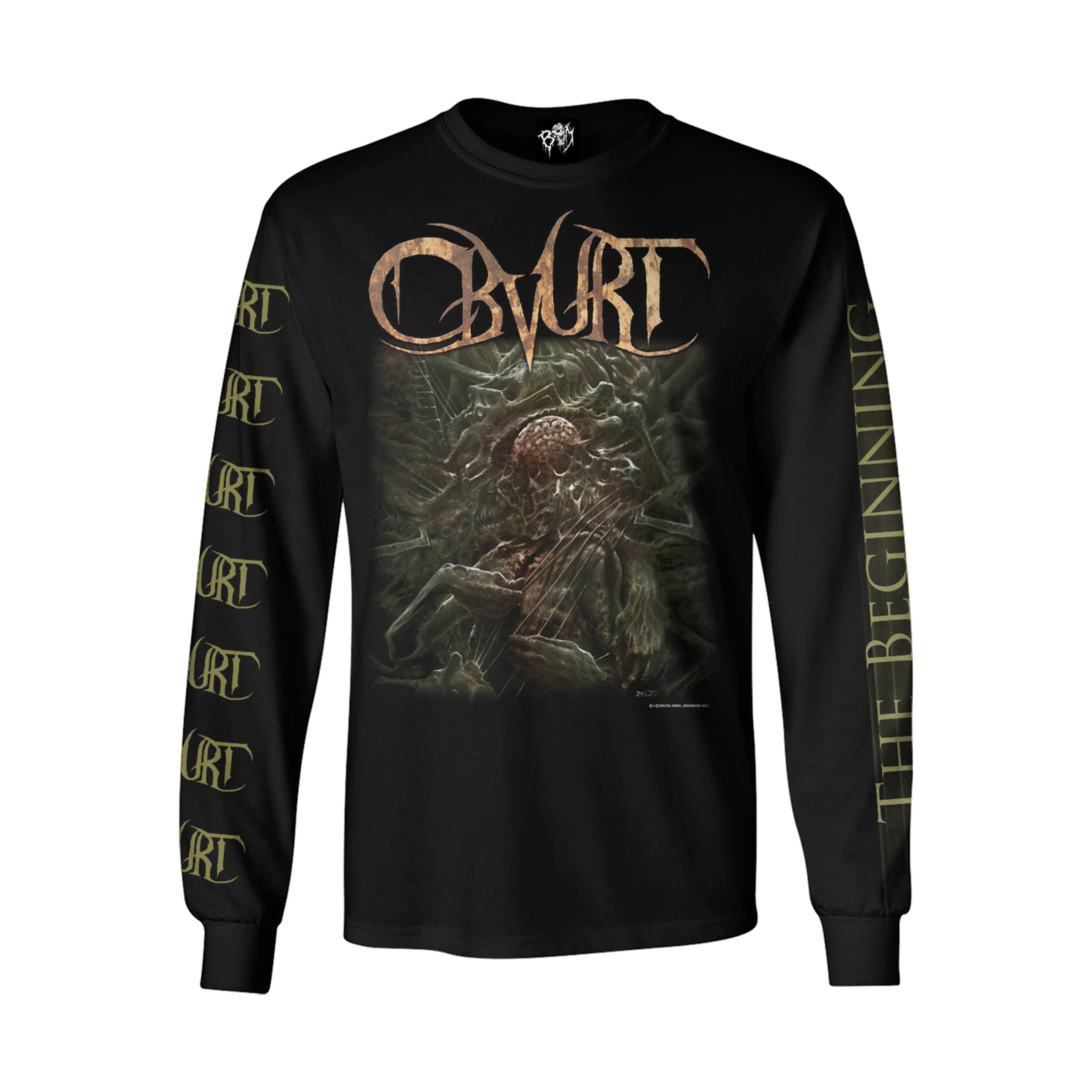 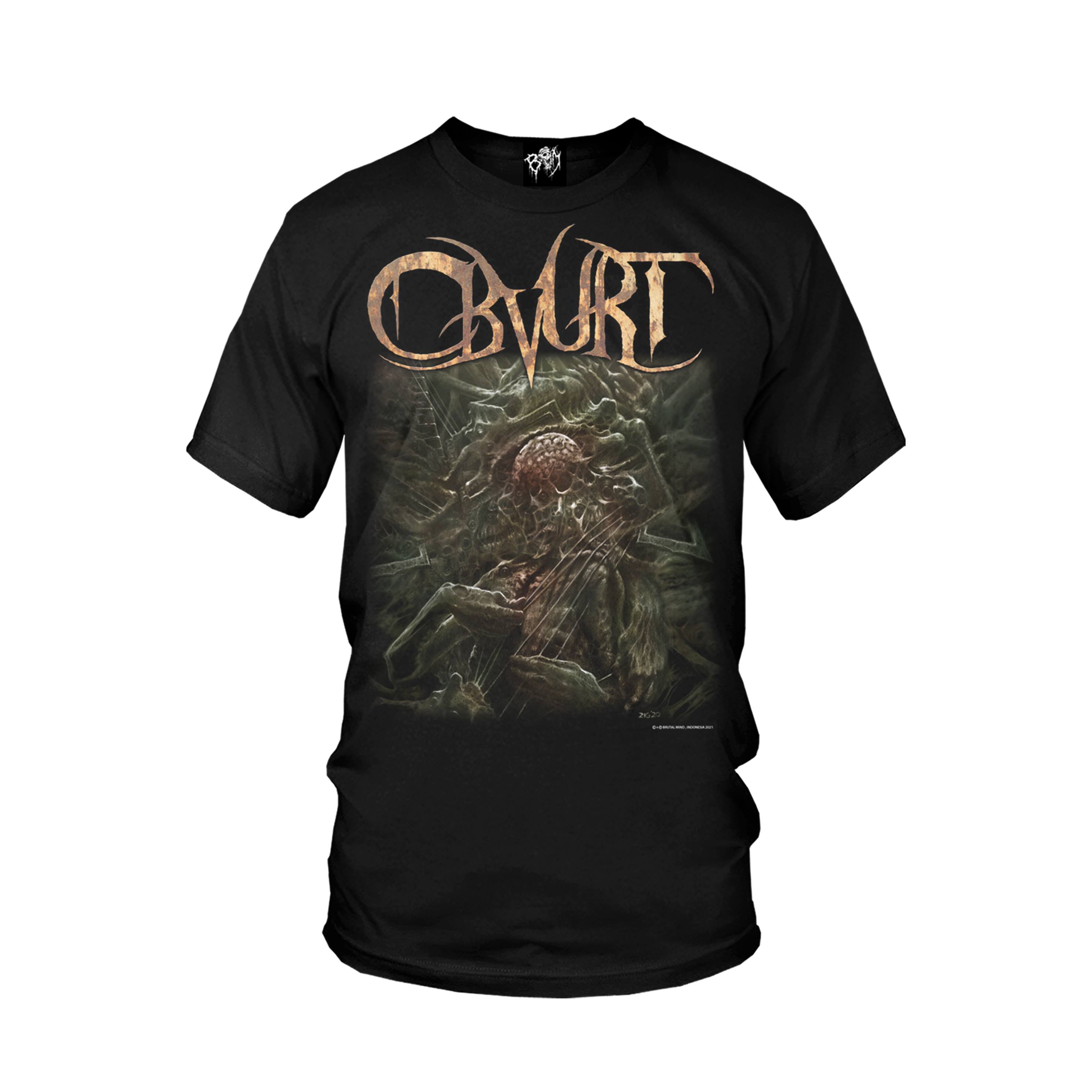 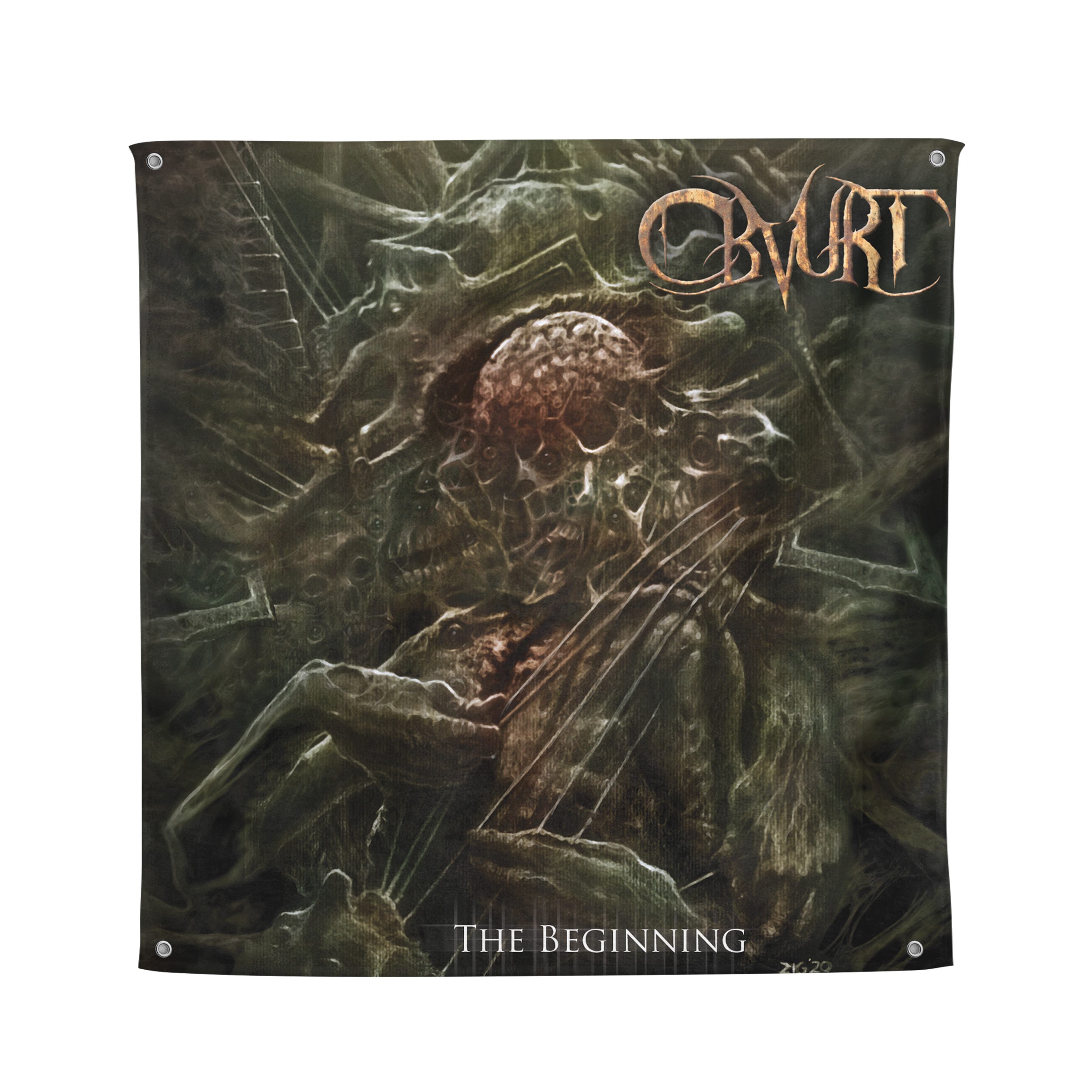 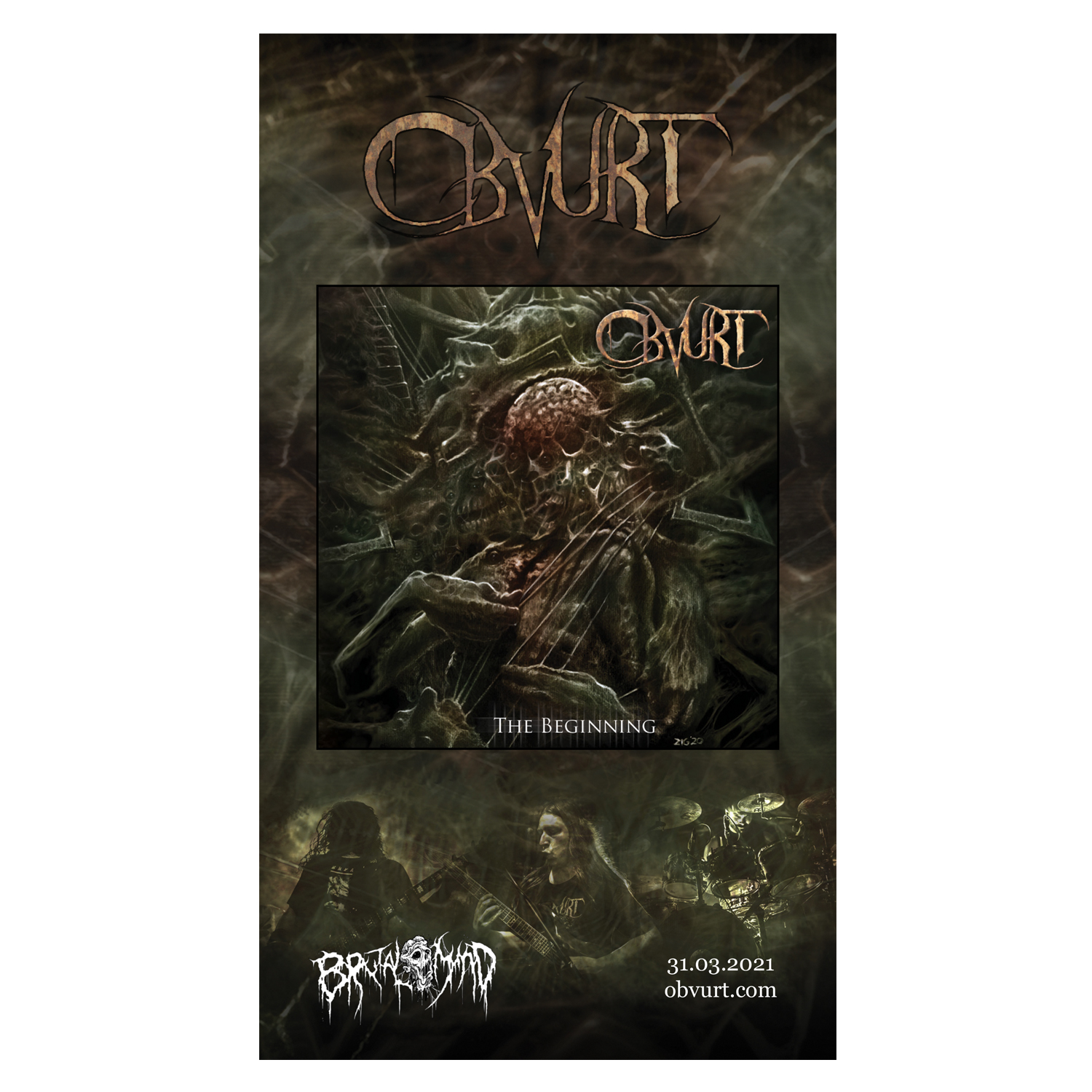 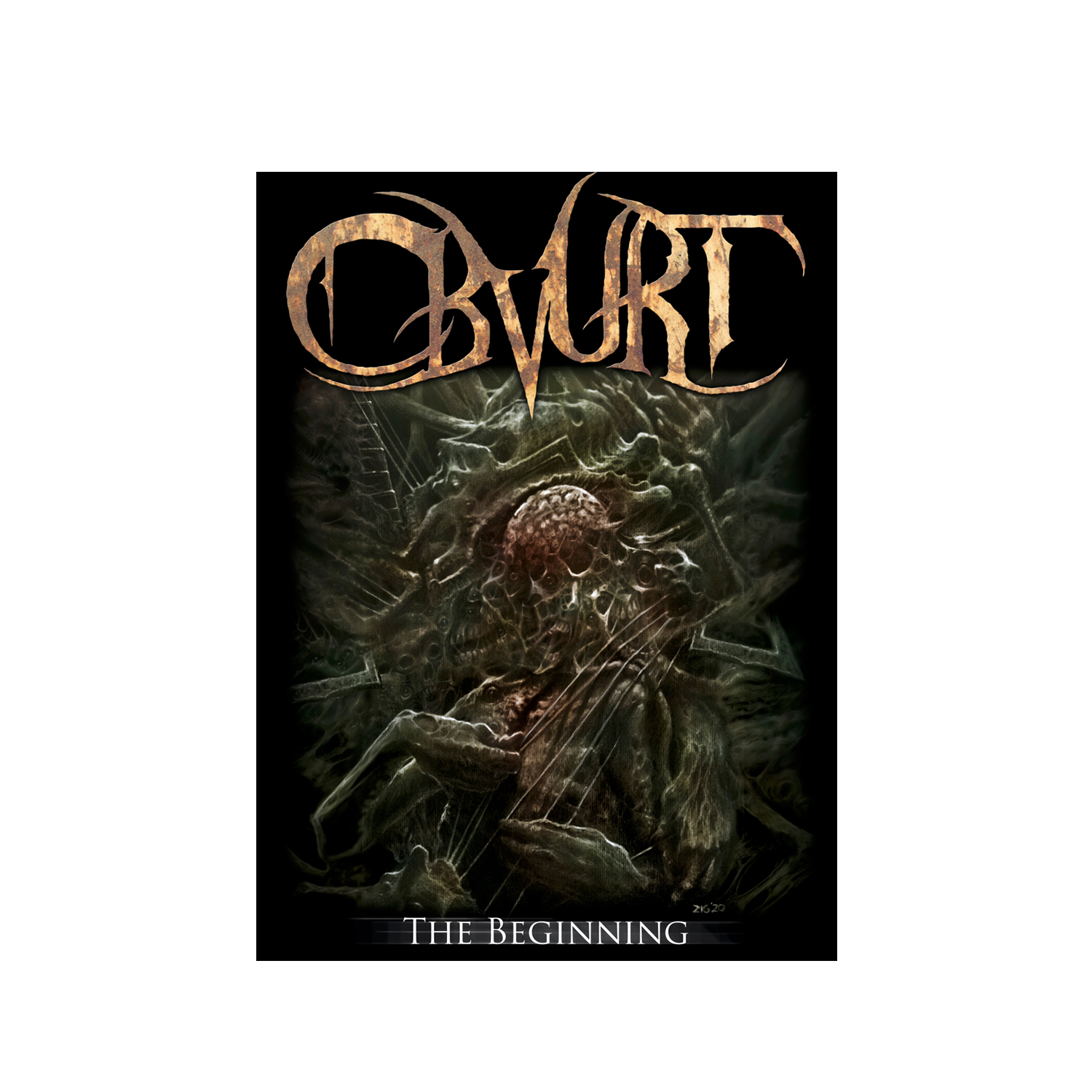 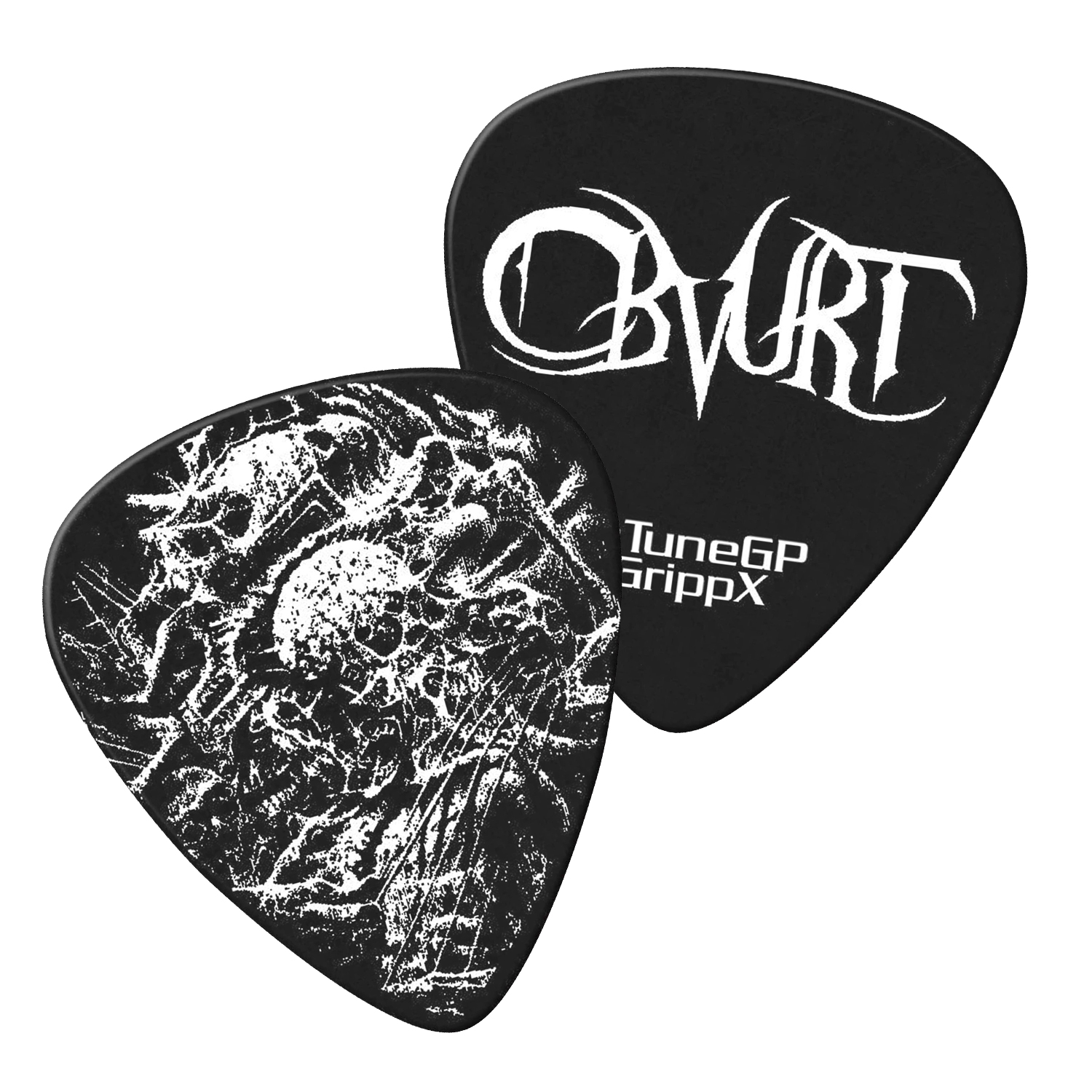 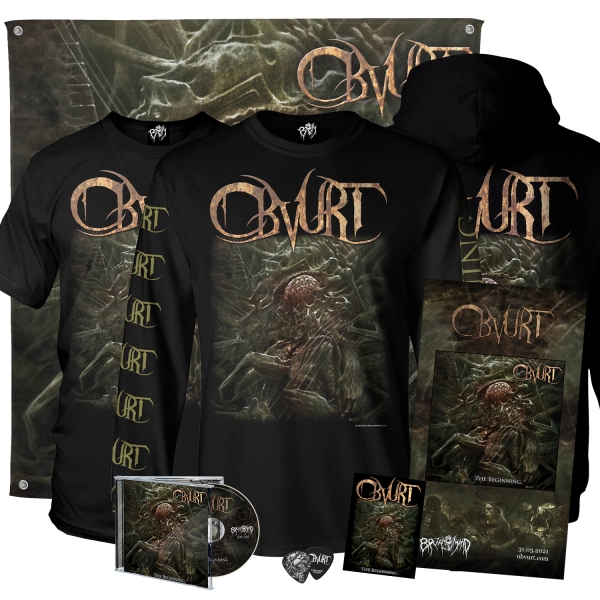 -CD copy of The Beginning

A lifelong musician, in 2016 Phil was the victim of a car accident which severely injured his right wrist and completely prevented him from playing the guitar.

Despite undergoing multiple medical proceedures over the next two years, Phil was not able to regain his dexterity to the point of being able to play again. Though it was a devastating blow, he refused to give up on himself or on the guitar skills he had spent a lifetime attaining - so despite being right handed, he decided to buy a left-handed guitar to completely re-learn to play the instrument that he loved.

With the help of guitarist friend Michael Angelo Batio and non-stop determination and effort, Phil was able to re-learn to play as a leftie and was eventually able to write some new music.

Obvurt was formed in 2020 to give life to that new music. Joining Phil are bassist Olivier Pinard (Cattle Decapitation, Cryptopsy) and drummer Samuel Santiago (Agony, Gorod).

The Beginning was recorded in August of 2020 with Christian Donaldson (Cryptopsy) at The Grid Productions. 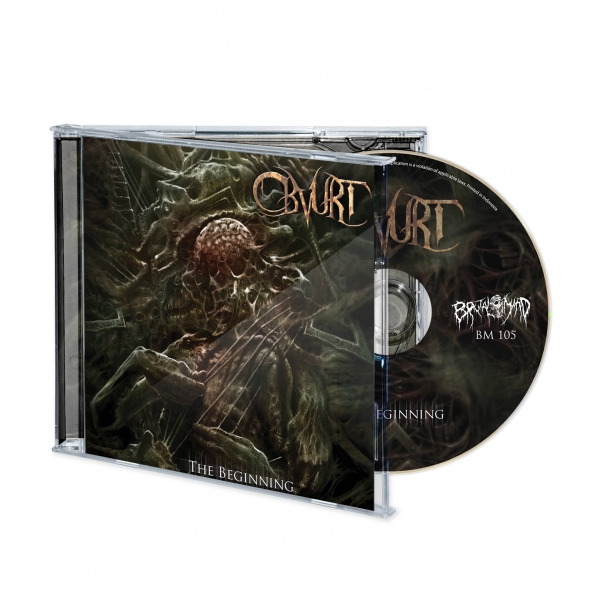 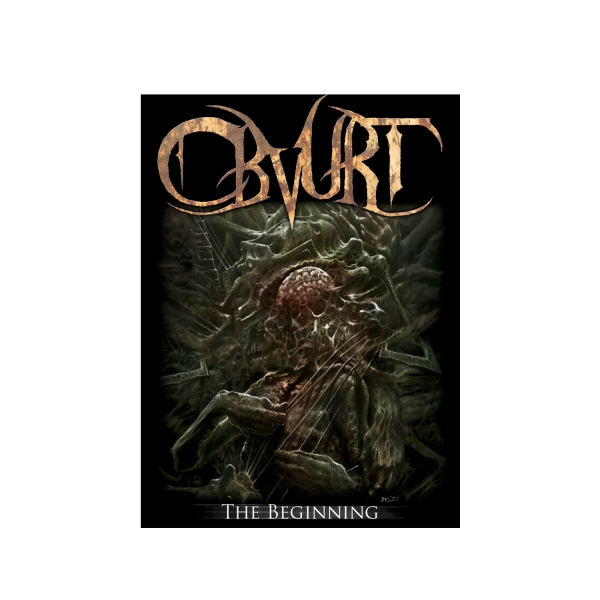 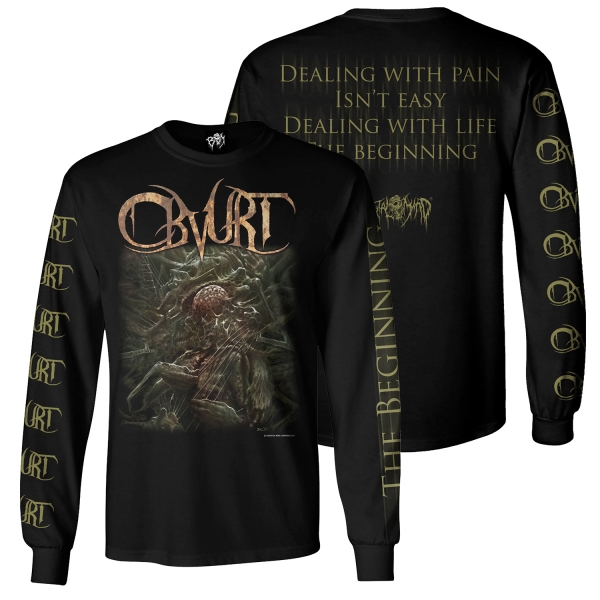 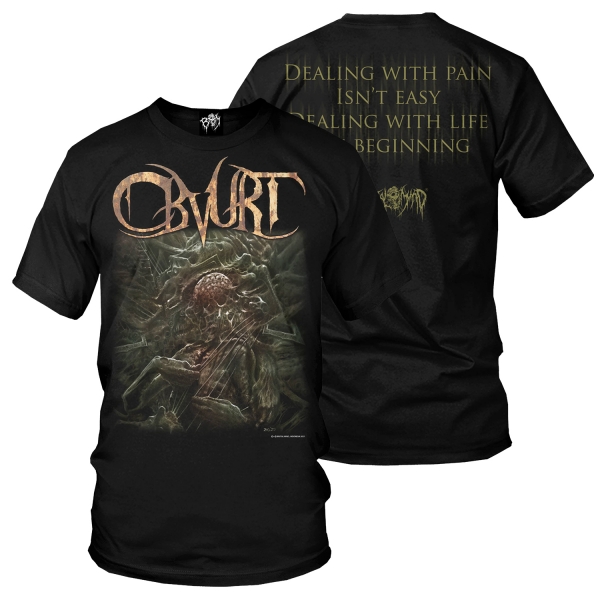