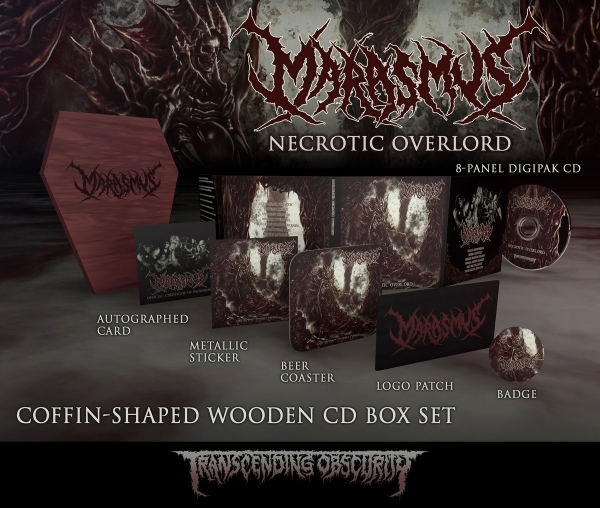 This release gets a beautiful brown/maroon-coloured coffin-shaped wooden box set treatment as well. It has the band logo laser-engraved on it and this package includes the following items -


Featuring members of Unmerciful, US death metal band Marasmus whip up a veritable death metal maelstrom with a relentless barrage of riffs, off-the-hook jackhammer drumming and absolutely savage throat-ripping vocals to top it off. This is a systematic barbaric onslaught that lays to waste everything in its wake. The music reaches dizzying speeds and it all starts to get hypnotic at some point, but that’s probably because the momentum is fueled by rhythmic, pulsating beats and corresponding vocal patterns that reach a devastating, mind-numbing crescendo. This is one of the most stripped-down versions of the brutal death metal style, leaving bare the raw aggression, unbridled anger and sheer fit of catharsis. It’s a rare thrill to delve into something so visceral and feral. Albums like these don’t come out too often and it’s best to brace yourself and prepare for a deadly, neck-snapping ride. 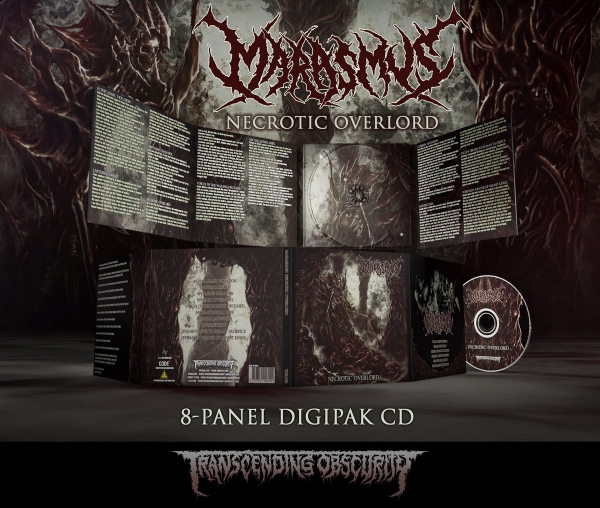 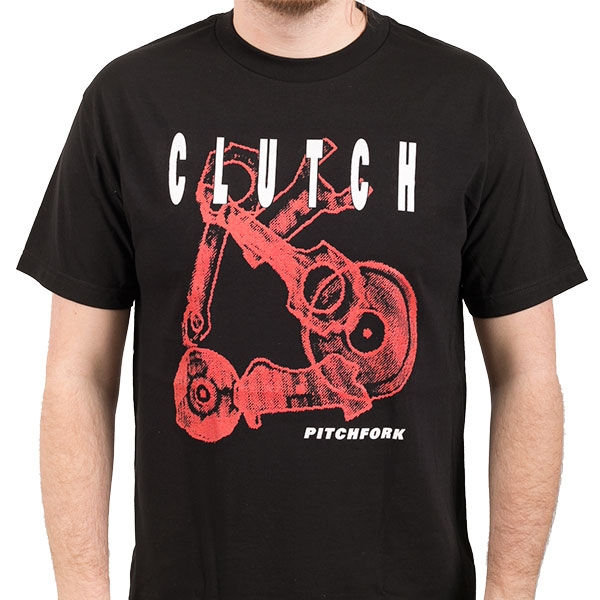 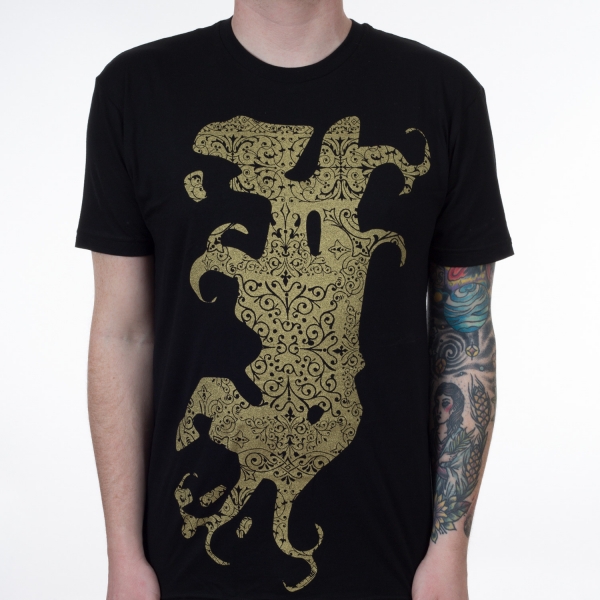 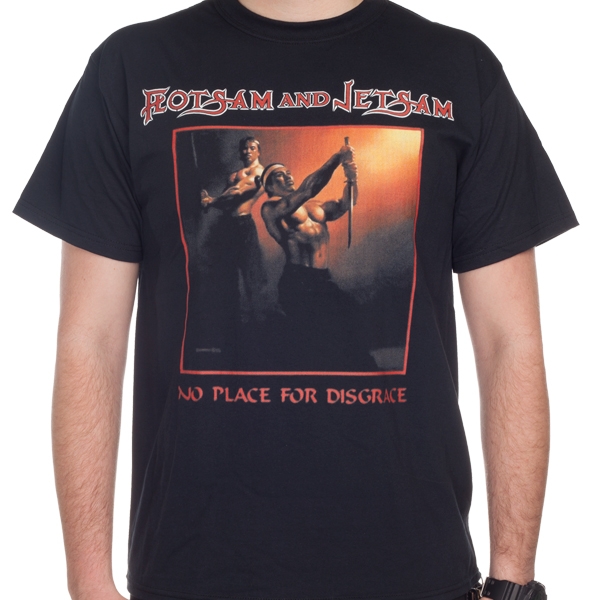 Flotsam And Jetsam
No Place For Disgrace
T-Shirt
$18.99