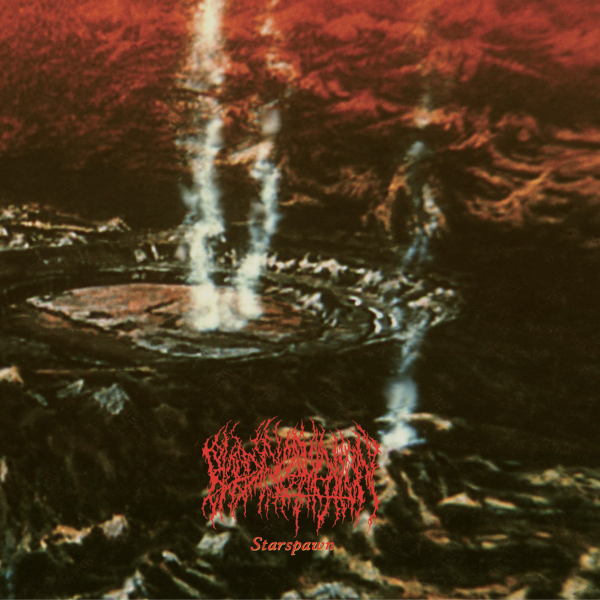 After signing with the label prior to the August 2015 release of the Interdimensional Extinction EP, BLOOD INCANTATION released this 30-minute cerebral whirlwind of powerful atmospheric death metal. The intense and otherworldly technical/ambient/funeral death metal of Starspawn leaves the listener feeling transcendentally disembodied at the end of an unknown dimension.  Produced entirely in analog, the energy and magnetism of live BLOOD INCANTATION is tangibly melting through the speakers, and the songwriting, production and performance constellations have all fully aligned. 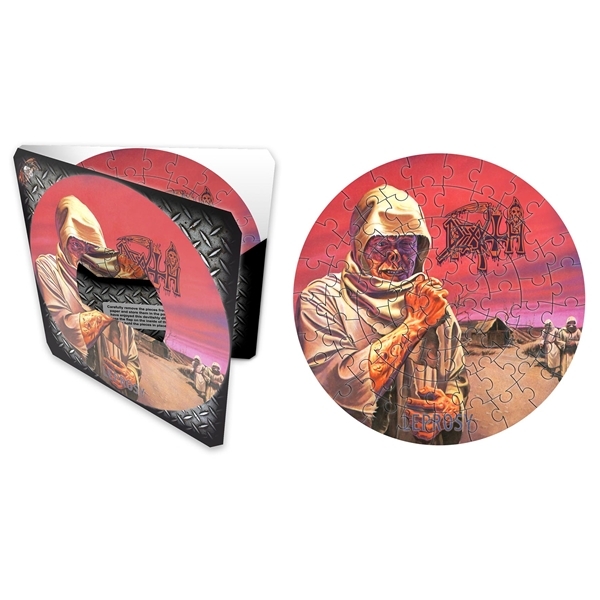 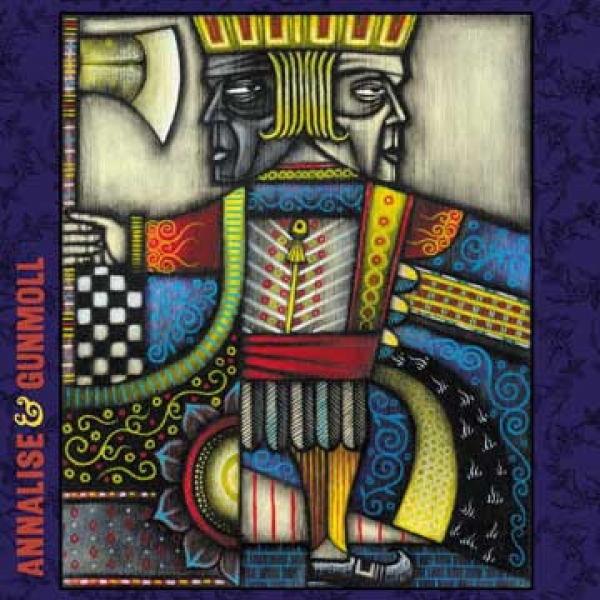 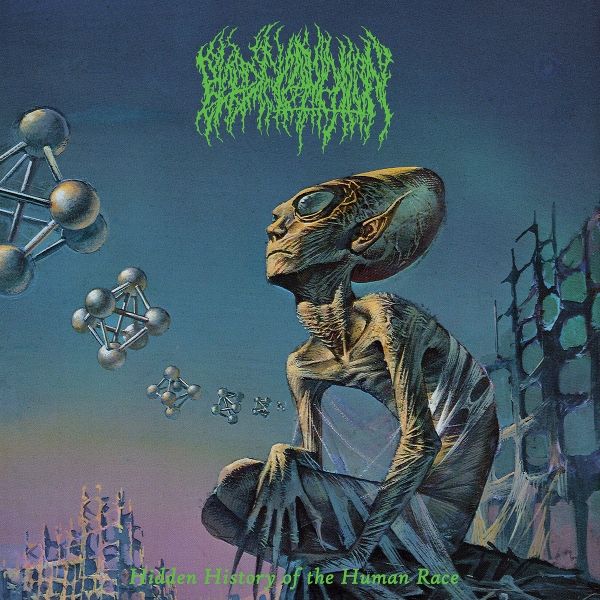 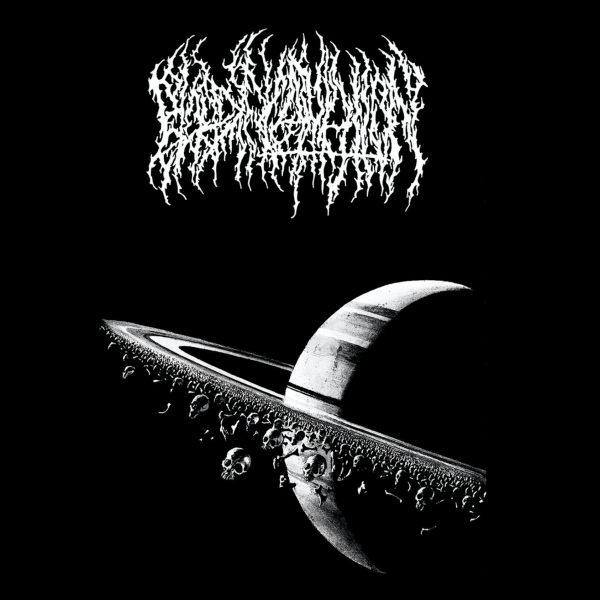