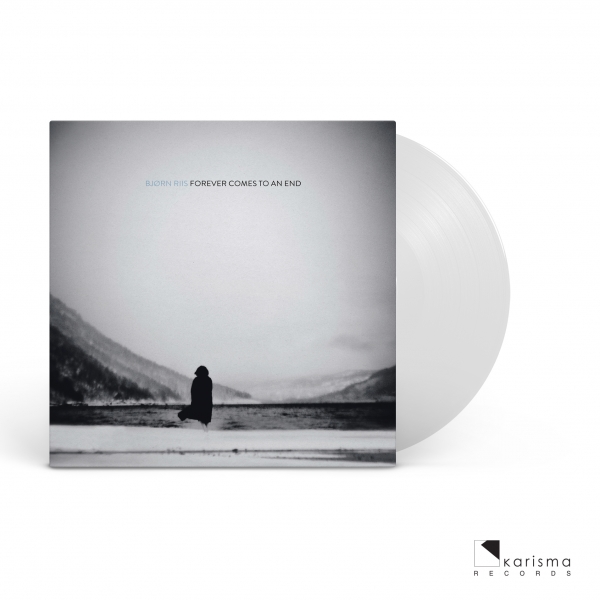 Lyrically, the album deals with broken relationships and loss and the emotional duality between resentment and forgiving.

The album is very much a tribute to all of Bjørn’s musical influences. From the dark and dirty riffs of Toni Iommi and Zakk Wylde, to the emotional playing of David Gilmour and Steven Rothery. The melodic and sombre voice of Steven Wilson and Tim Bowness and the cinematic landscapes of composers like Thomas Newman and John Barry.

Norwegian photographer Kjetil Karlsen, has provided the front cover image, taken in beautiful Beisfjord near Narvik in Northern Norway. Design and layout is by Asle Tostrup. 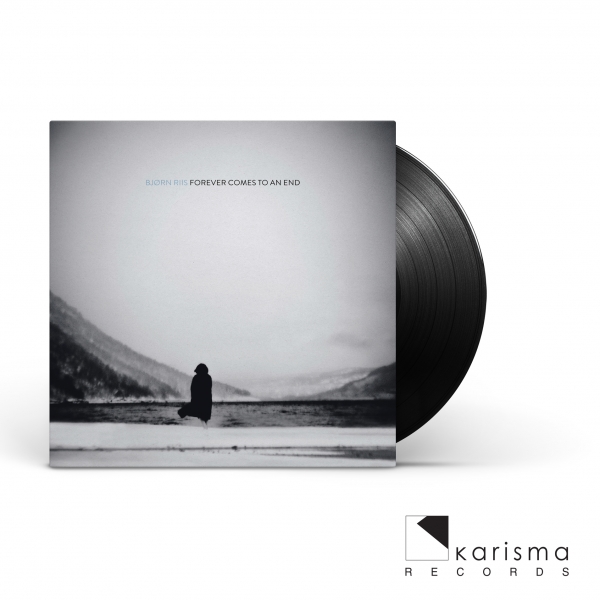 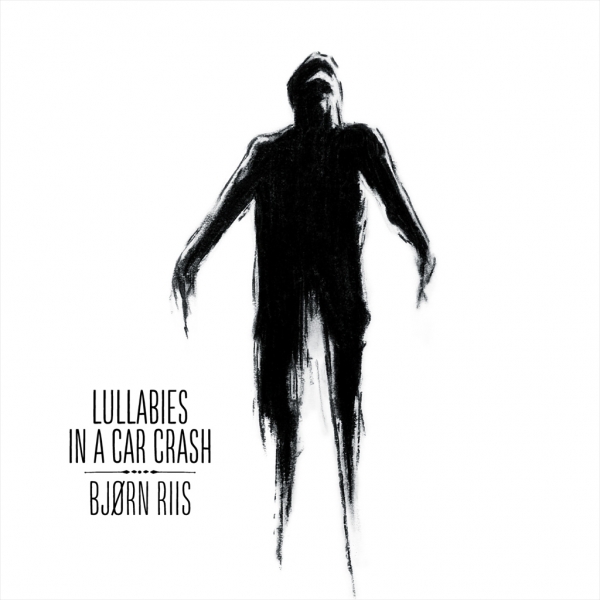