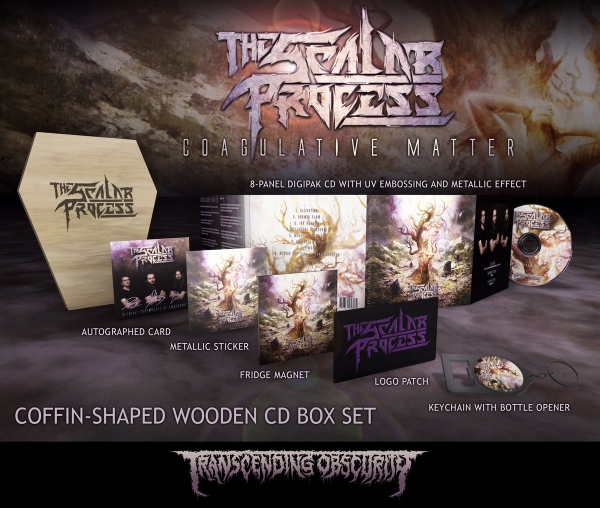 Here's the jaw-dropping coffin-shaped solid wooden box with laser engraving of The Scalar Process band logo on the face. The box is made of high-quality pine wood and it comfortably holds the 8-panel digipak CD and all the merchandise along with it. It's definitely going to stand out in your collection. This is what you get here -

French technical death metal band The Scalar Process have put together a sublime full length album imbibing everything great about the style and keeping a human element to not render it too mechanical. This is a highly flamboyant excursion into the realm, brought about with gusto and fervour, exploring various sinuous pathways and atmospheric passages, and leaving a lasting impression at the end of it all. Few albums can pull off this kind of poise and execution, straddling myriad moods and also not meandering long enough to lose momentum; the album remains suitably aggressive without losing the emotive value. This is for fans of bands such as Coexistence on the label, along with genre stalwarts such as The Zenith Passage, Beyond Creation, Archspire and more, upholding the standards and bringing their own to the table. The future is bright for this promising young band whose debut should go down as one of the finest in the genre in recent times. 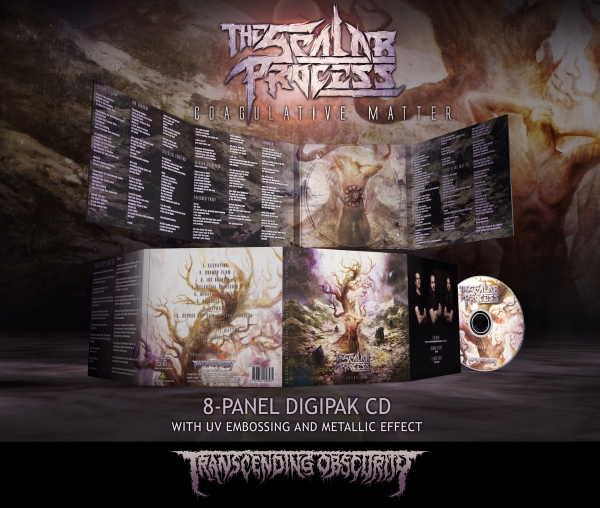 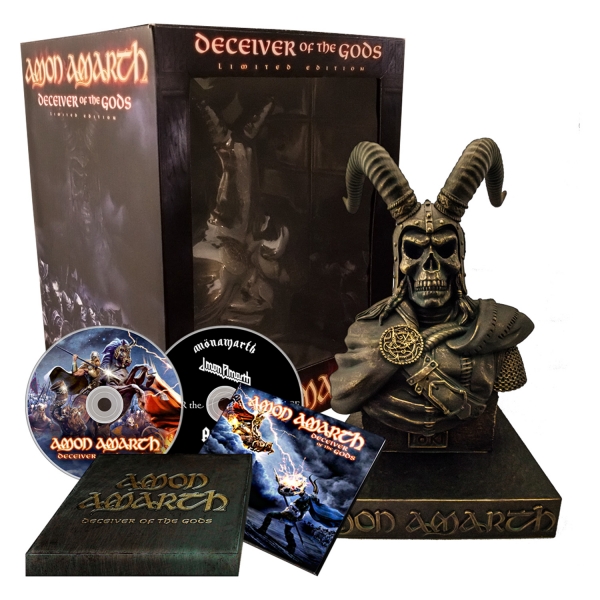 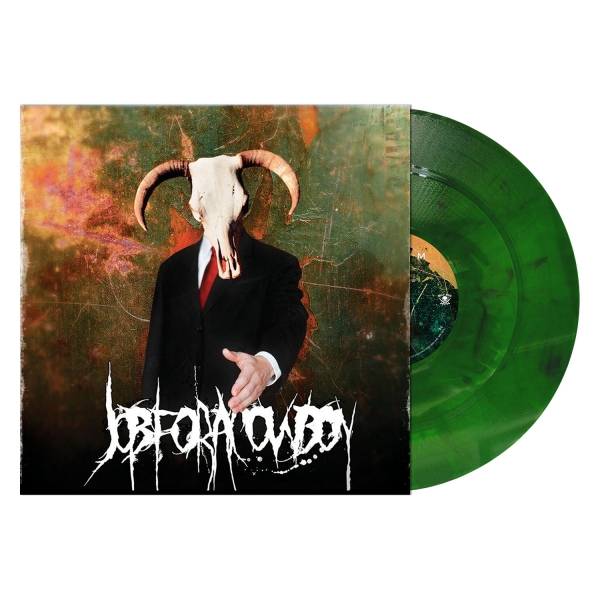 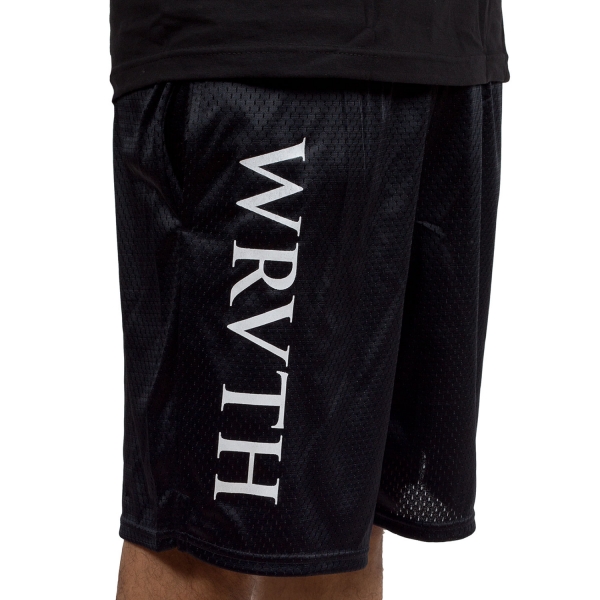