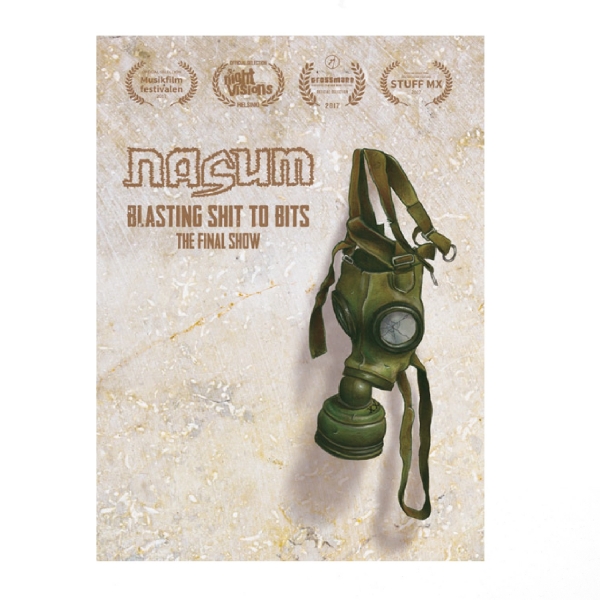 Swedish grindcore band NASUM quickly rose to become one of the most influential acts of the extreme metal underground. But when lead singer Mieszko Talarczyk died in the tragic tsunami of 2004, NASUM instantly ceased to exist. Eight years later the band's surviving members embarked on a world tour with the intent of ending NASUM "the way it was supposed to - exploding in a ferocious, blasting frenzy, not wither away at the mercy of tragedy."

BLASTING SHIT TO BITS – THE FINAL SHOW is a documentation of the band's final, emotionally and sonically pulverizing show in front of a thousand fans in Stockholm. The film applies a raw DIY aesthetic to show the band's final performance as it was, while incorporating new interviews where the band tell their story.

8-page booklet including photos and a text by Nasum drummer and founder Anders Jakobson.

INCLUDES OVER 40 MINUTS OF BONUS MATERIAL:
Additional Interviews (21min)
Unused interviews directed by Michael Panduro, April 2016.
Before The Show (9min)
The hours of October 6, 2012, leading up to the final show.
After The Show (5min)
The hours after the final show, behind the stage.
Roskilde, July 8, 2012 (3min)
Proof of concept footage from the appearence at Roskilde Festival, Denmark.
Relics (3min)
From the show at Pumpehuset, Copenhagen, Denmark, September 22, 2012 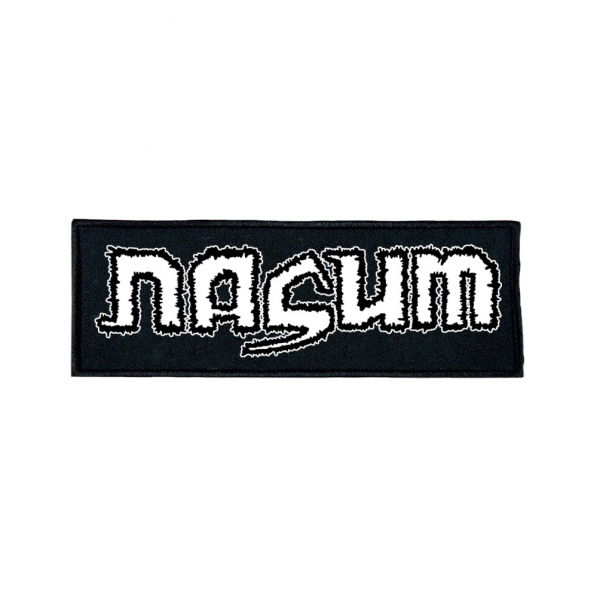 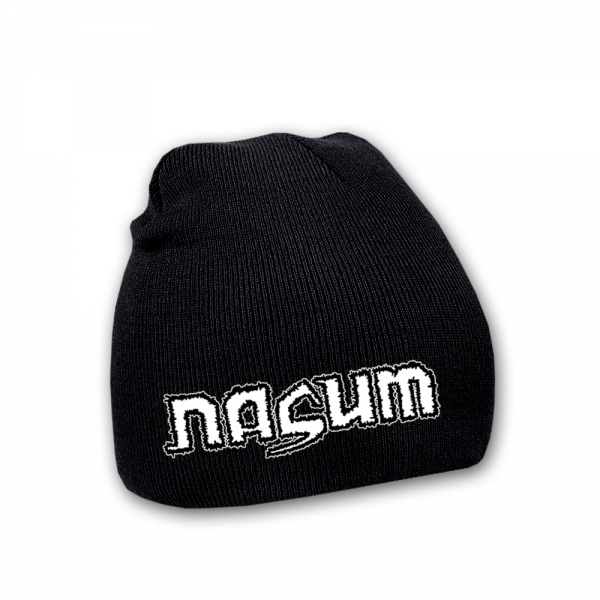 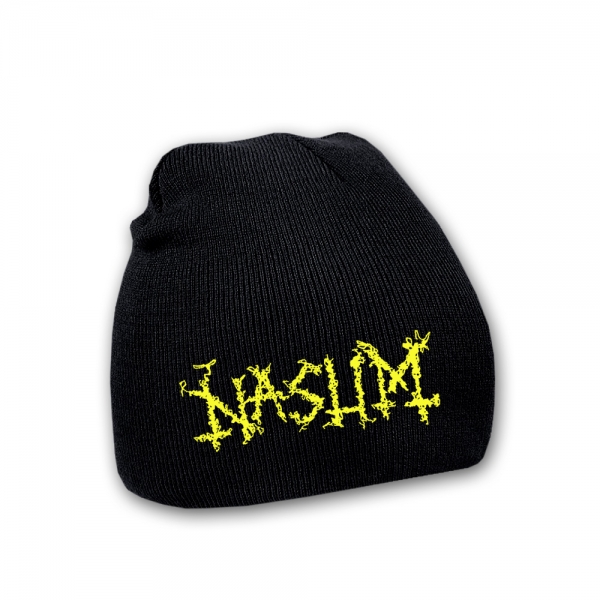 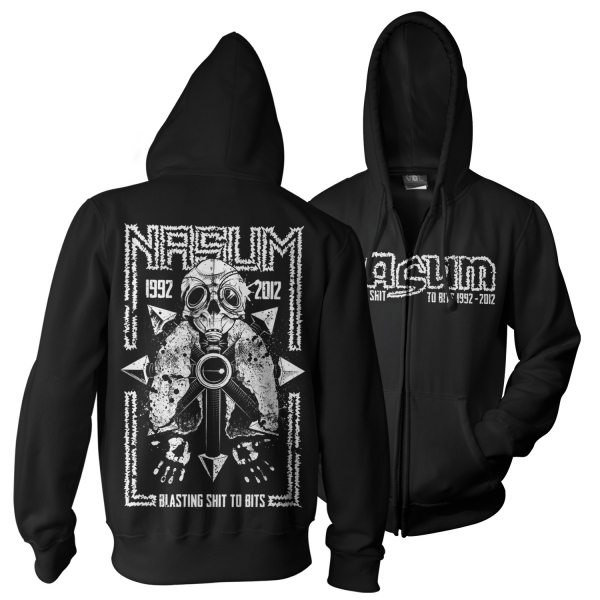