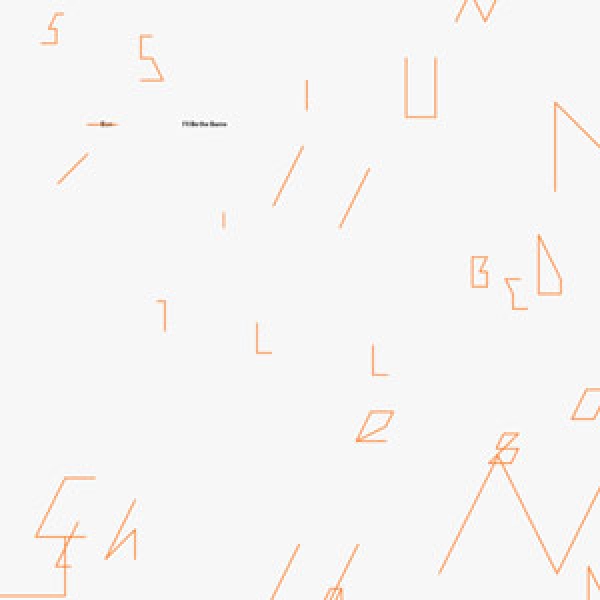 Sun is the coupling of sound artist Oren Ambarchi and musician-producer Chris Townend. The pair have been kindred spirits for many years, with Townend being a sensitive and crucial ear in engineering Ambarchi's landmark solo recordings. It was their shared love for expansive pop that led them to their first musical collaboration together as Sun, released on Staubgold in 2003. The self-titled debut was a laidback delight of many melodic charms and artful creation, as sweet as it was wry in its lyricism. Those trademarks continue with I'll Be The Same, though the songs here are more freewheeling pleasures where an unaffected sense of experimentalism breezes in. 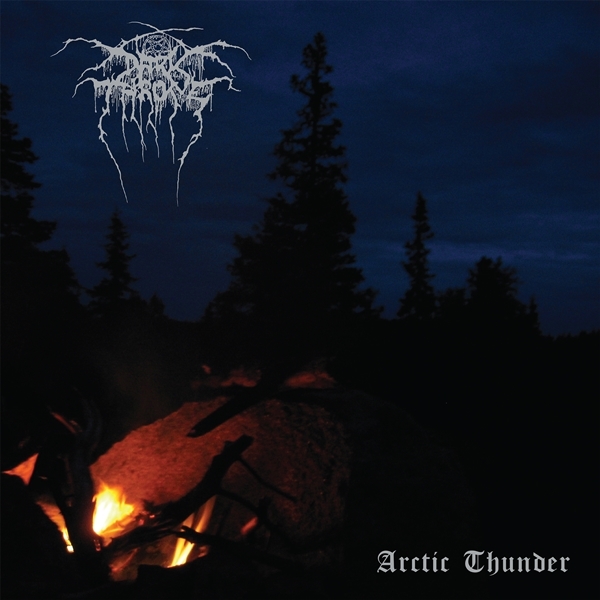 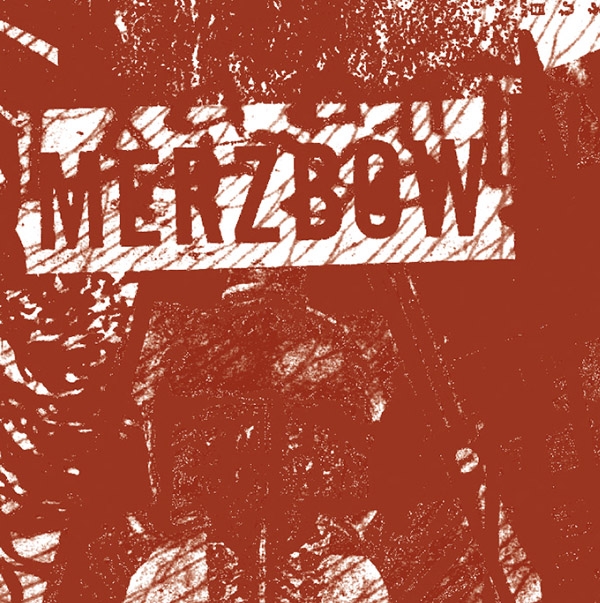 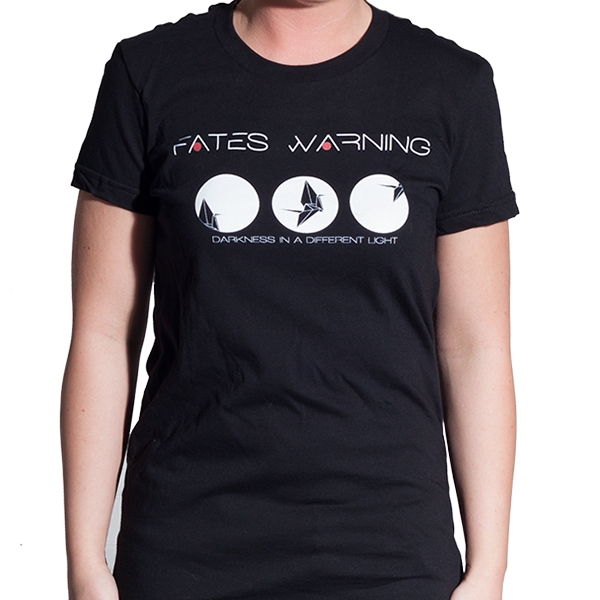