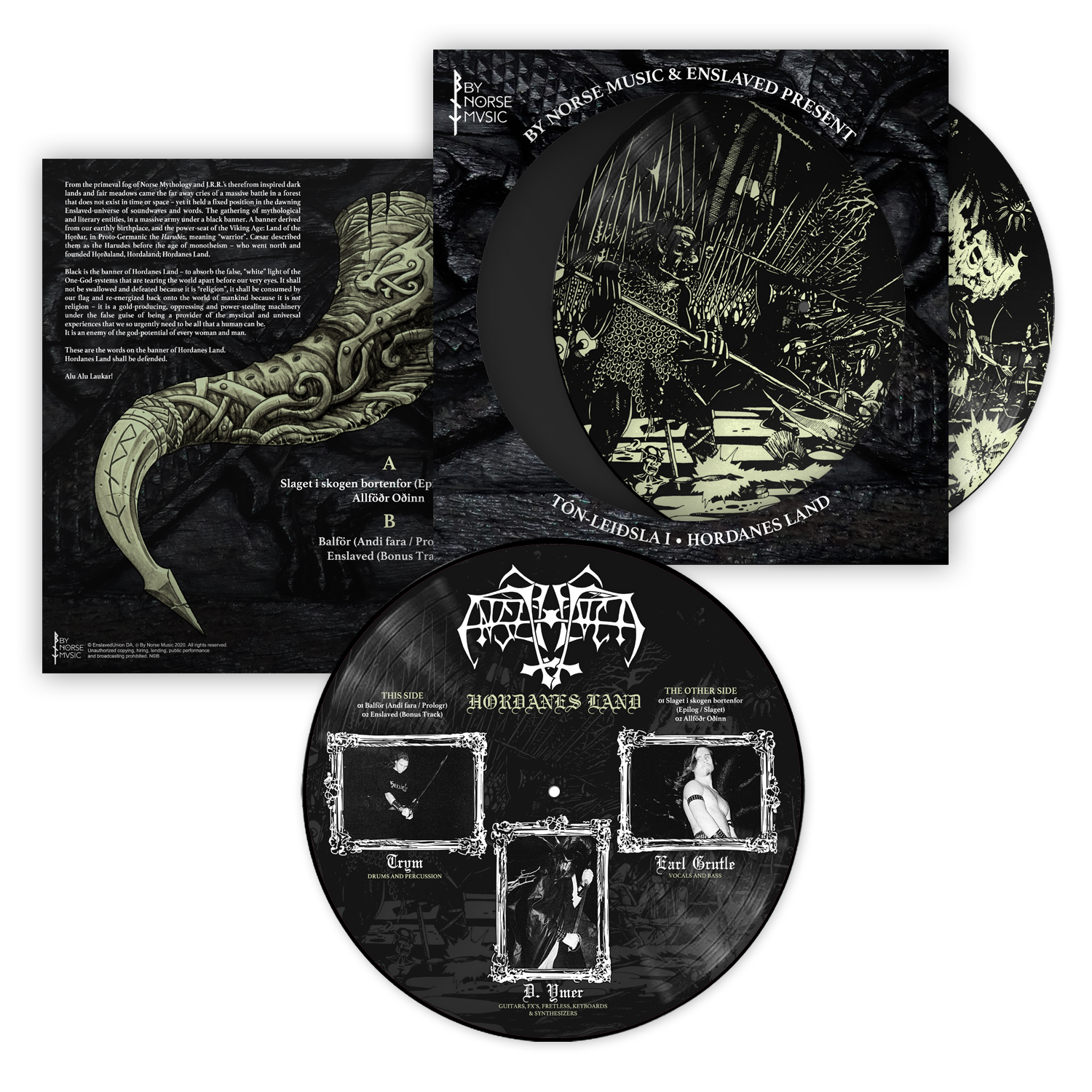 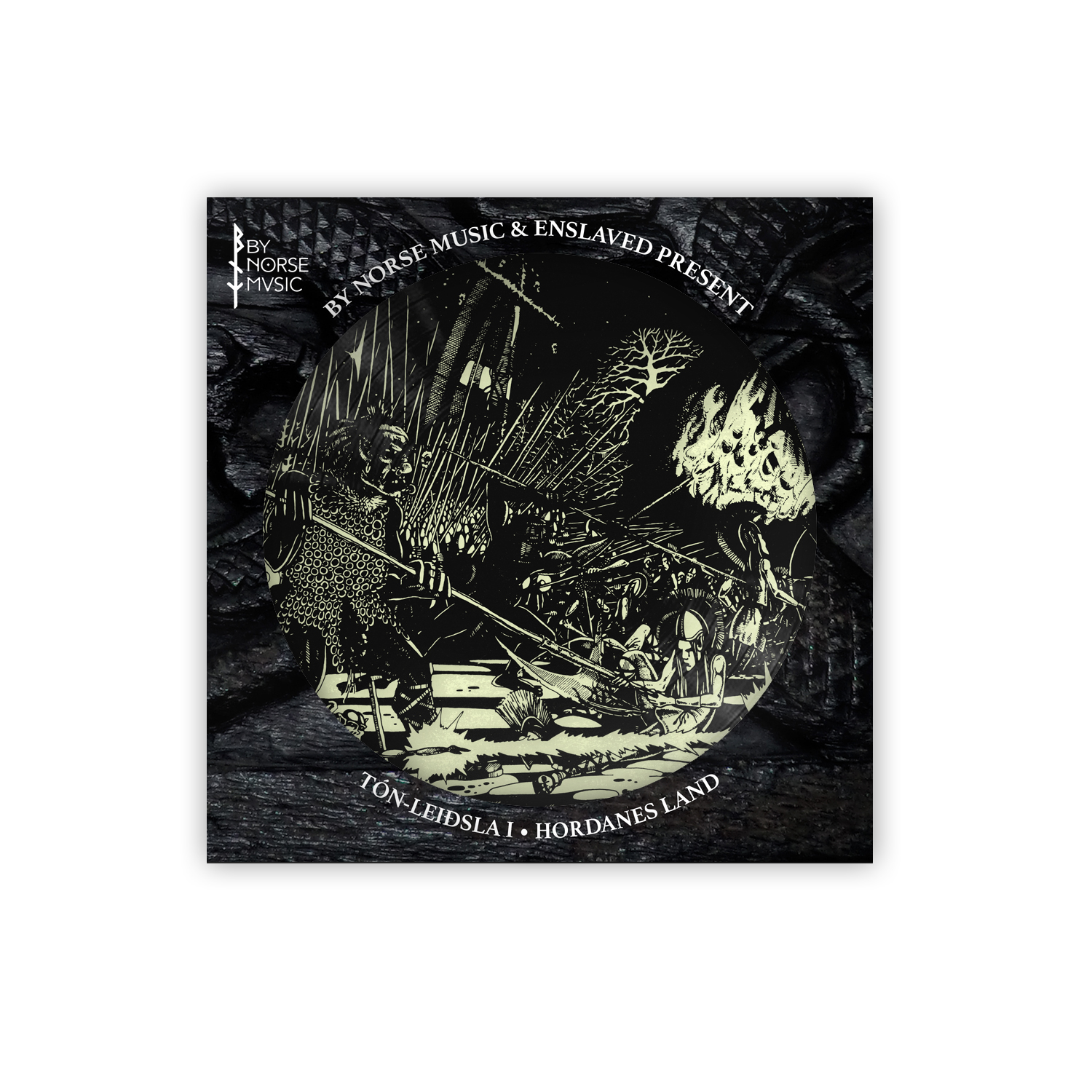 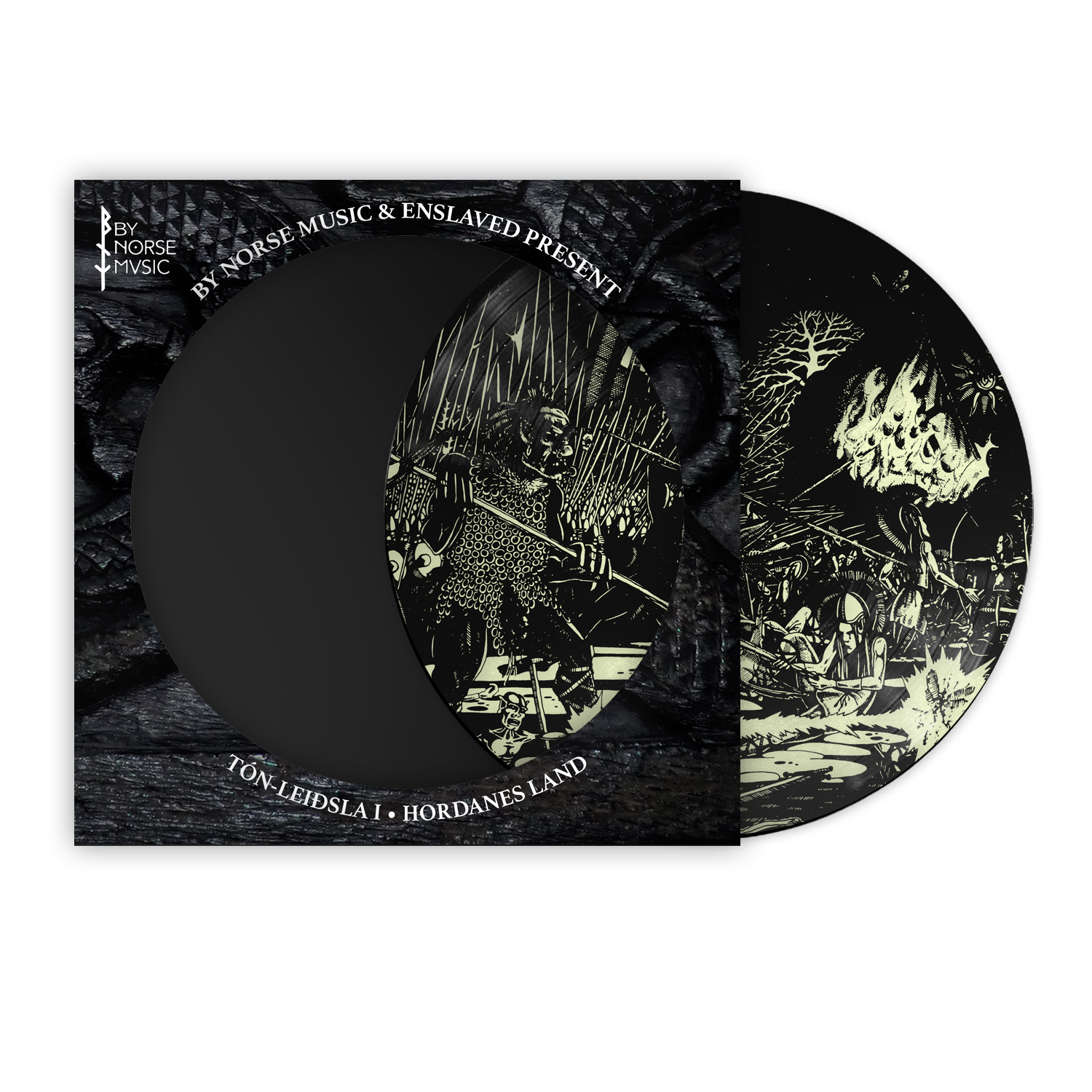 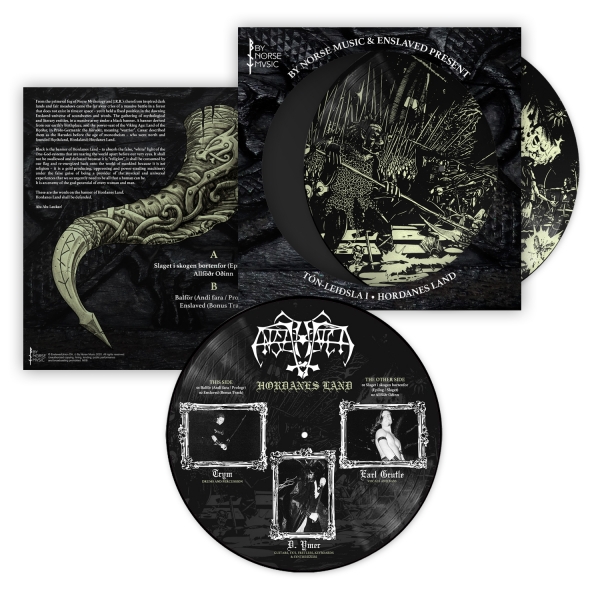 Enslaved and By Norse Music present “Tón Leiðsla I - Hordanes Land”: a very limited edition of the all-times classic as a picture disc, including exclusive content! Strictly limited to 500 copies and sold exclusively online.

“Tón Leiðsla I - Hordanes Land” is the first opus in an exclusive By Norse Music series that celebrates the label’s most iconic releases. The series title “Tón Leiðsla” is a construct that means “a graphic representation of a musical vision” and depicts the creative collaboration between the artists and By Norse Music at the core of these editions.

Each opus in the “Tón Leiðsla“ series features an illustration by Bergen-based artist Jannicke Wiese-Hansen and a unique poem created or commissioned by the artists. The “Hordanes Land” poem was written by Ivar Bjørnson and evokes the cross-over between History, Tolkien-influence and Norse mythology that was behind this iconic mini-album. The layout of the series was created by renowned artist Marcelo Vasco (Kreator, Slayer, etc.).

In March 2018, By Norse Music reissued Enslaved’s debut EP “Hordanes Land” plus a bonus track as a full-length release. First released in 1993 as a mini 12” LP, “Hordanes Land” was also released a few weeks later as a split CD album with Emperor and is considered a key release in the development of Viking metal. The original songs were entirely remastered by Iver Sandøy at Solslottet Studio (Bergen, Norway) and the bonus track “Enslaved”, first released in 1992. 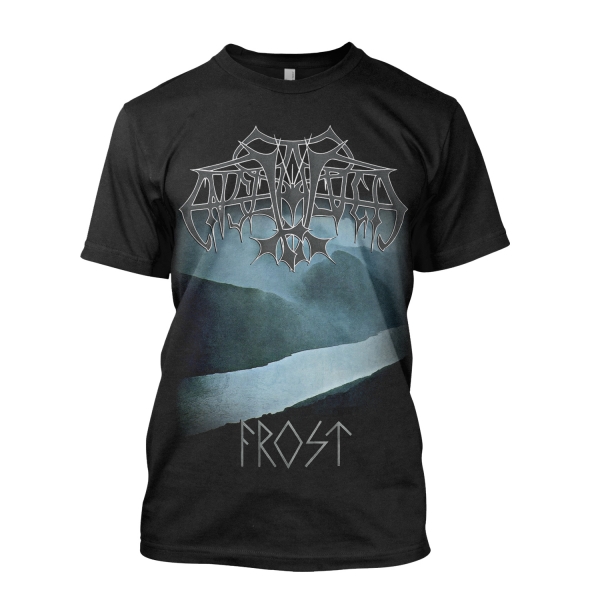 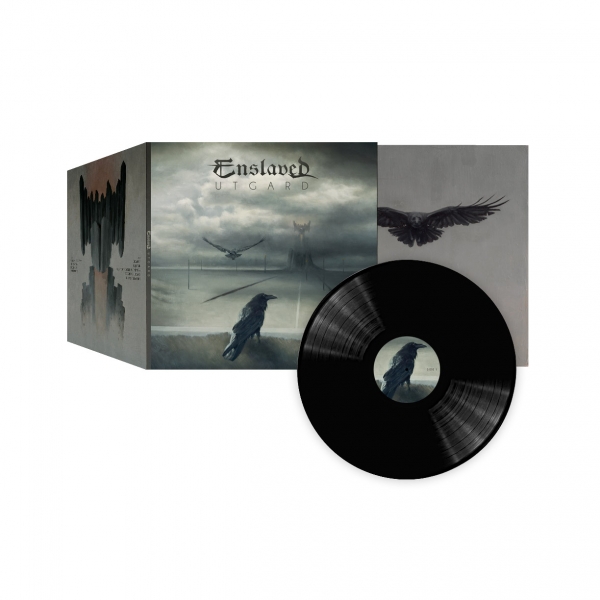 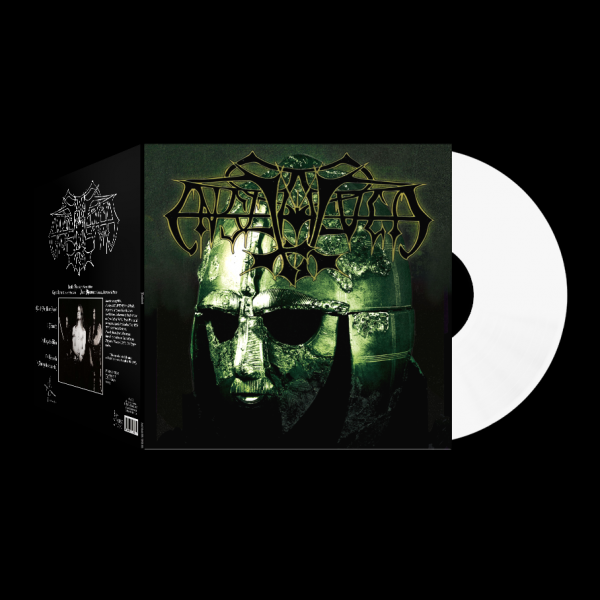 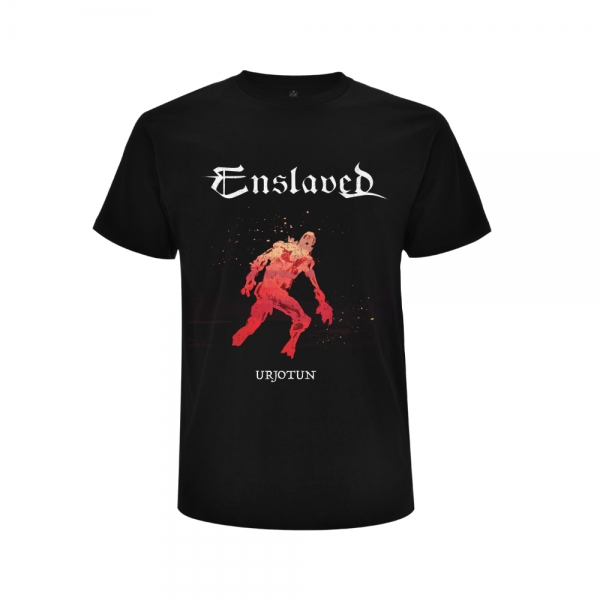