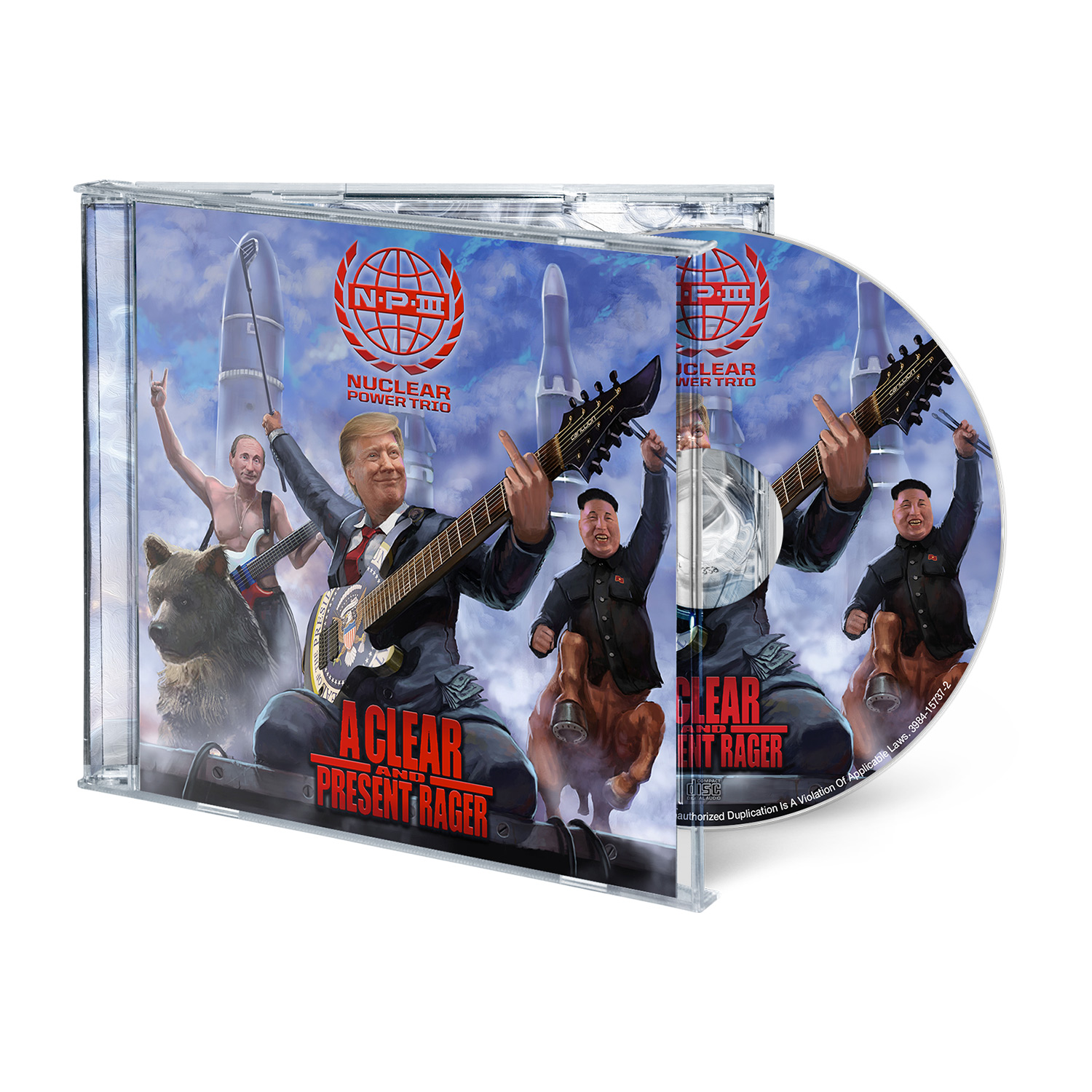 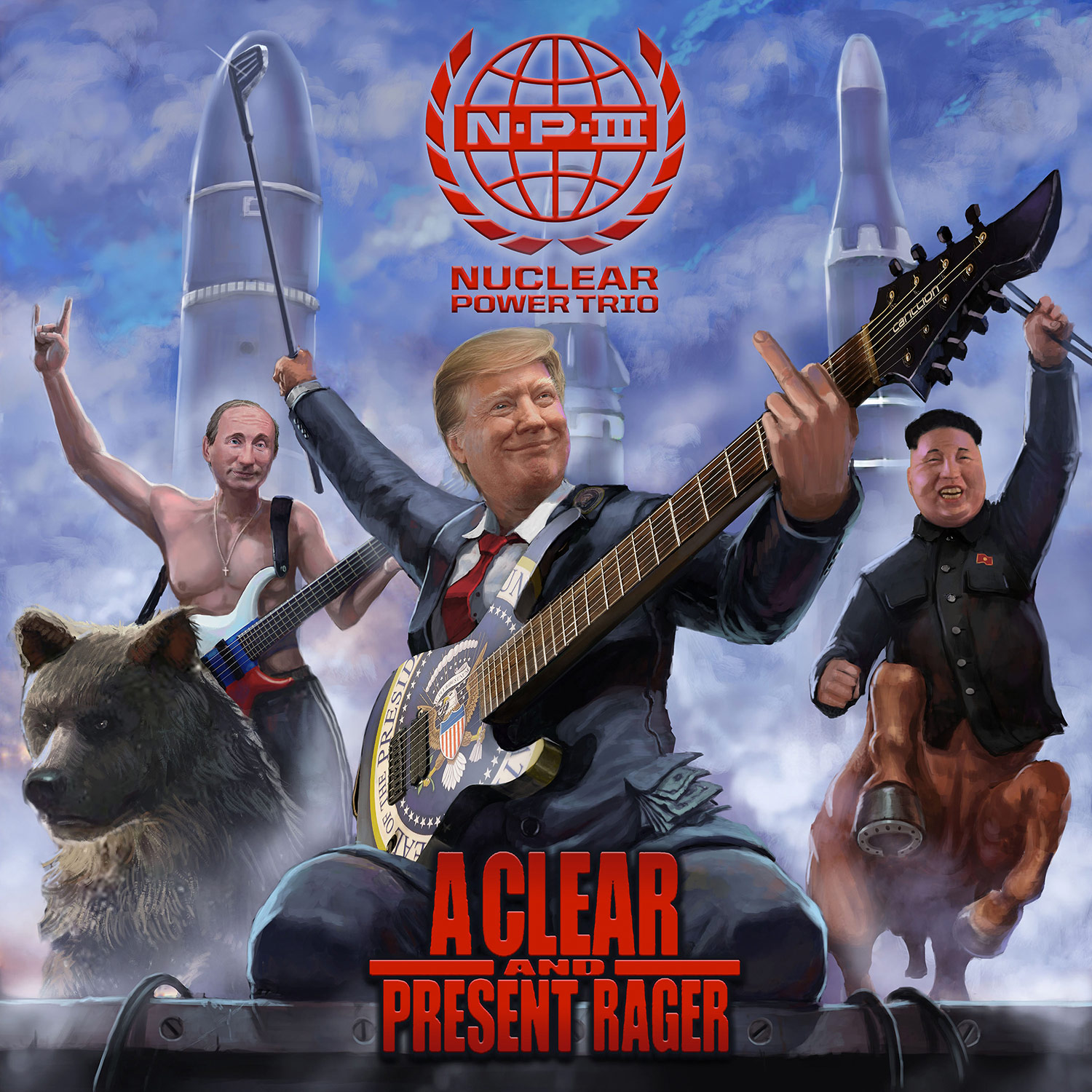 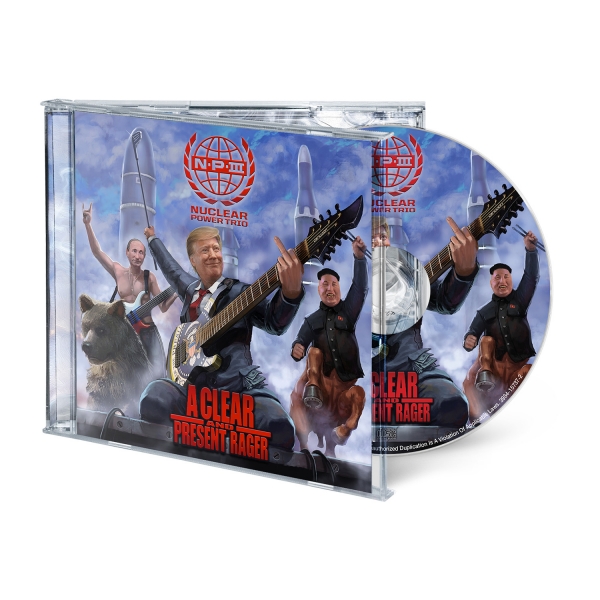 01. A Clear and Present Rager
02. Grab 'Em by the Pyongyang
03. The Fusion Collusion
04. Ukraine in the Membrane
05. Mutually Assured Seduction

As the Earth of 2020 continues to revolve in a puzzling singularity, three of the world's most powerful men have harnessed their collective capabilities for nuclear and musical power into a quest for world peace.

Donald Trump, Vladimir Putin, and Kim Jong Un are certainly uncommon names when discussing potential supergroups, but in keeping on the surreal path of the ever-distorting world, they were destined to come together.

The group's first release, A Clear and Present Rager, was recorded in Denver, Colorado by Dave Otero at Flatline Audio. "Frankly, a lot of power trio recordings are just pathetic. We thought about records we all liked sonically and kept coming back to Cattle Decapitation, so it was terrific that Dave had us all out to beautiful Colorado to golf and record," stated Donald.

The debut EP is set for an October release just before the United States presidential elections, a timely moment to catalyze a bold and conscientious path towards world peace. The unknown future rolls toward us, but we face it, for the first time, with a sense of hope. If these three men, these world leaders of differing views and morals, can learn the value of a peaceful existence on Earth through music, maybe we can too. 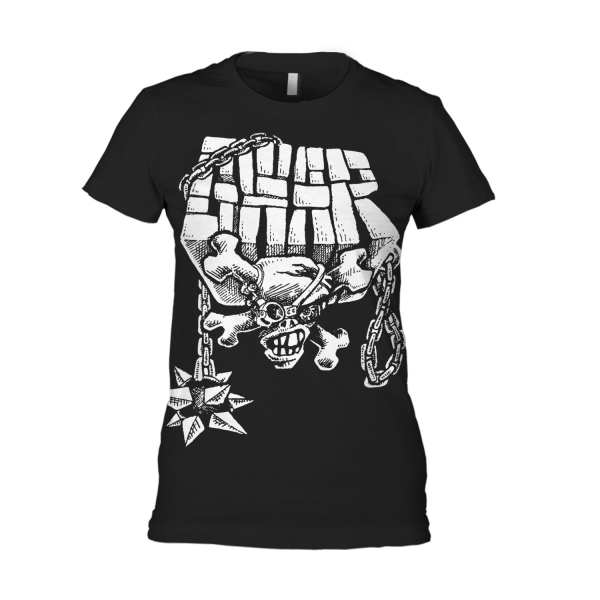 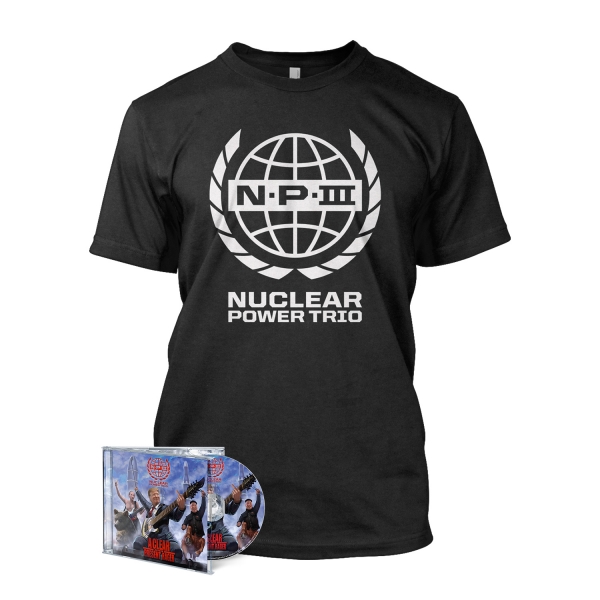 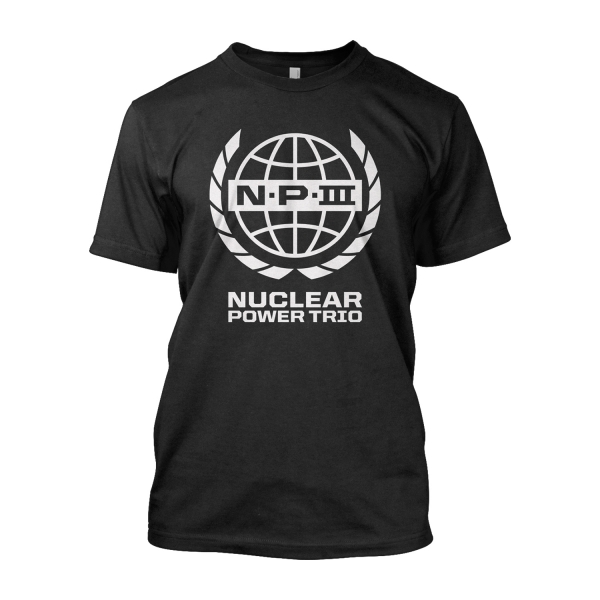 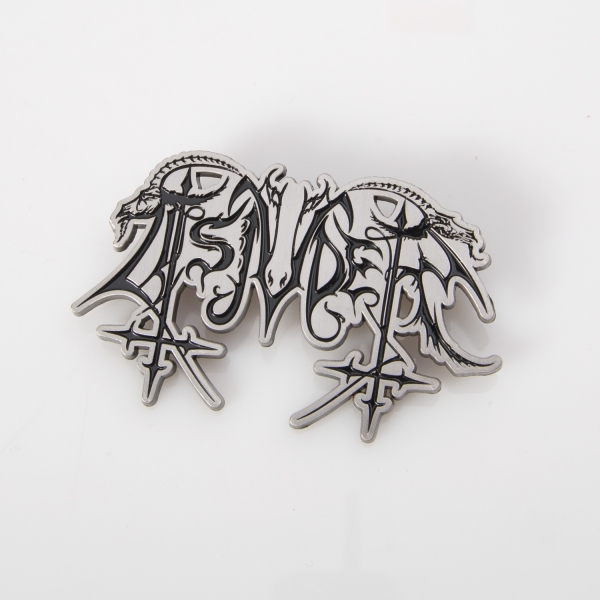