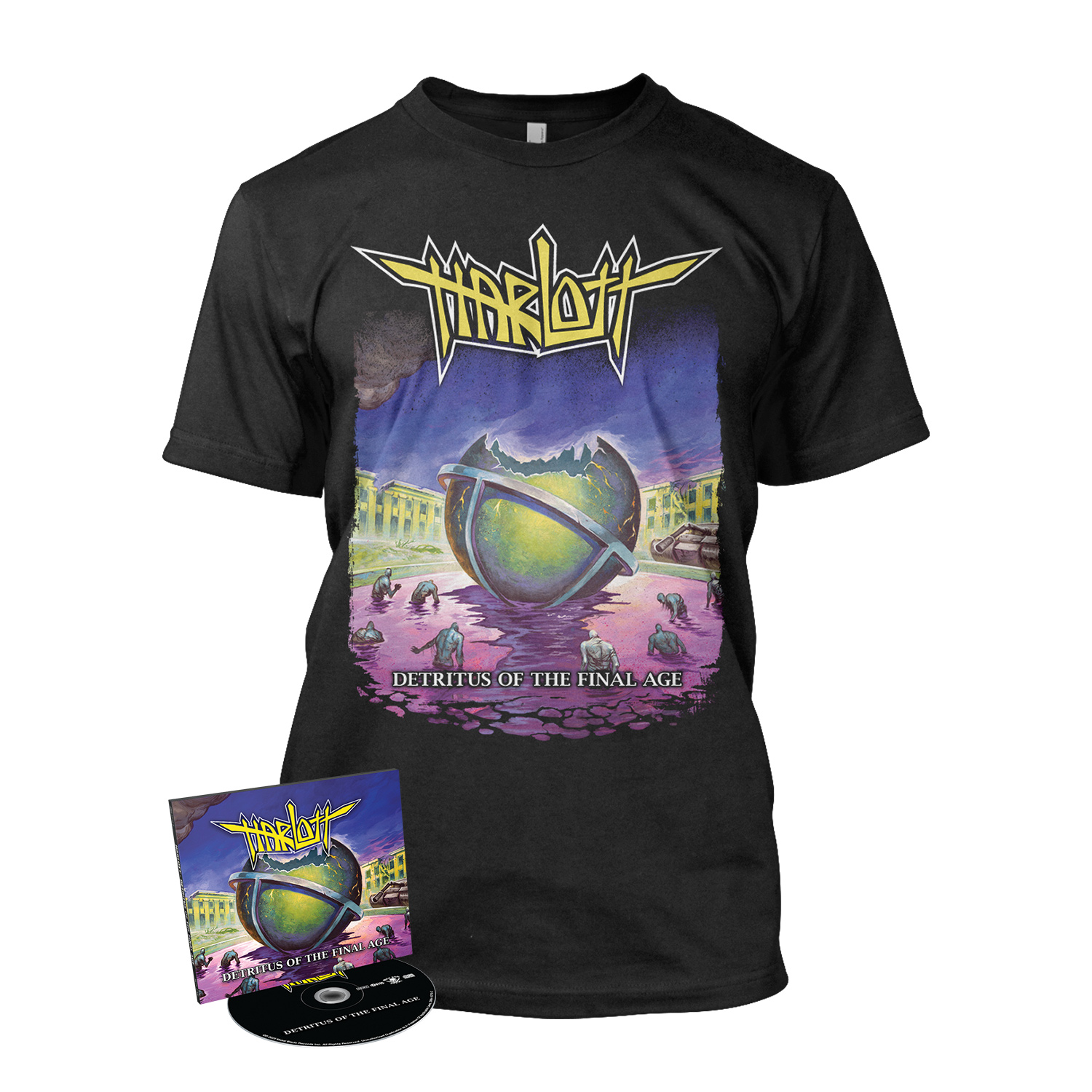 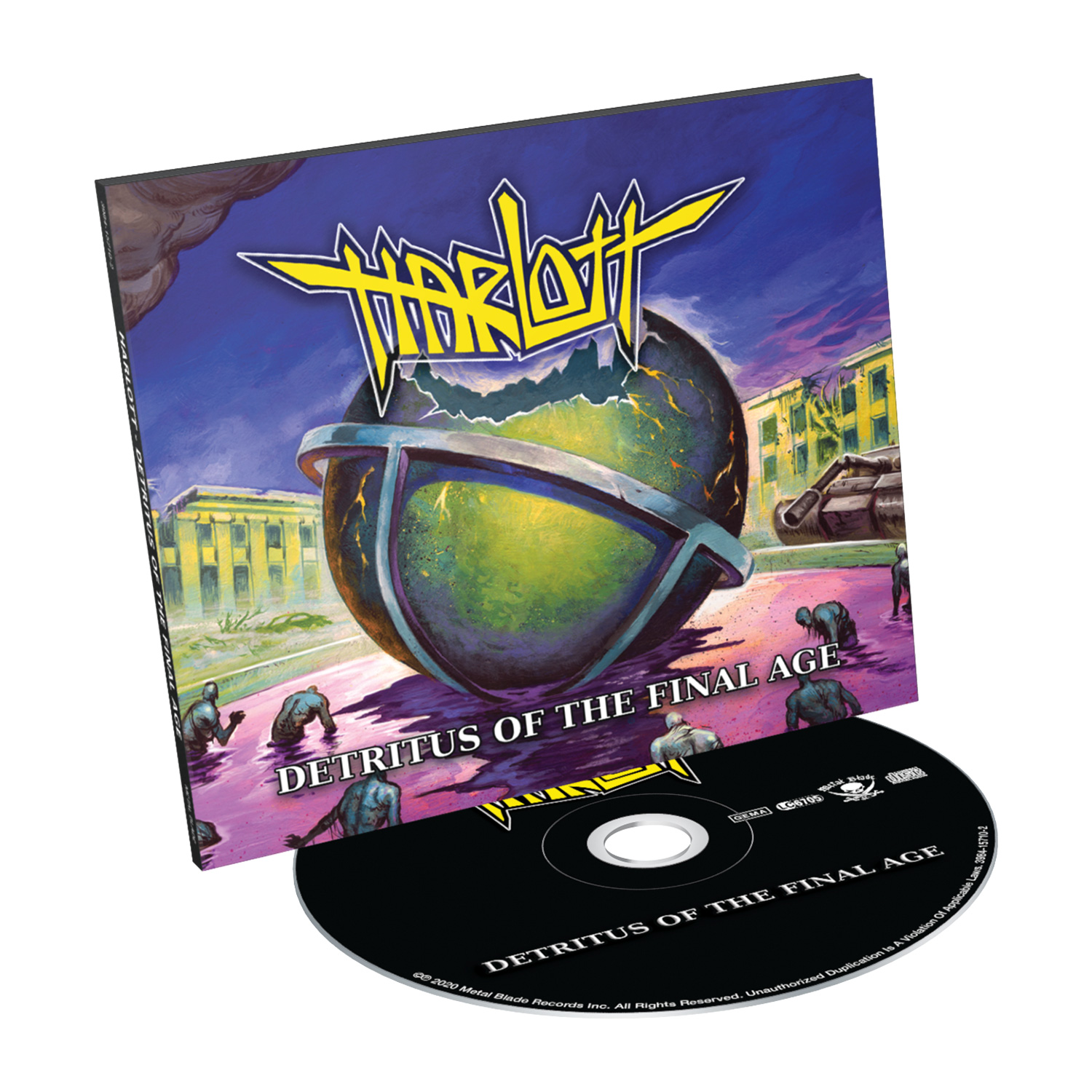 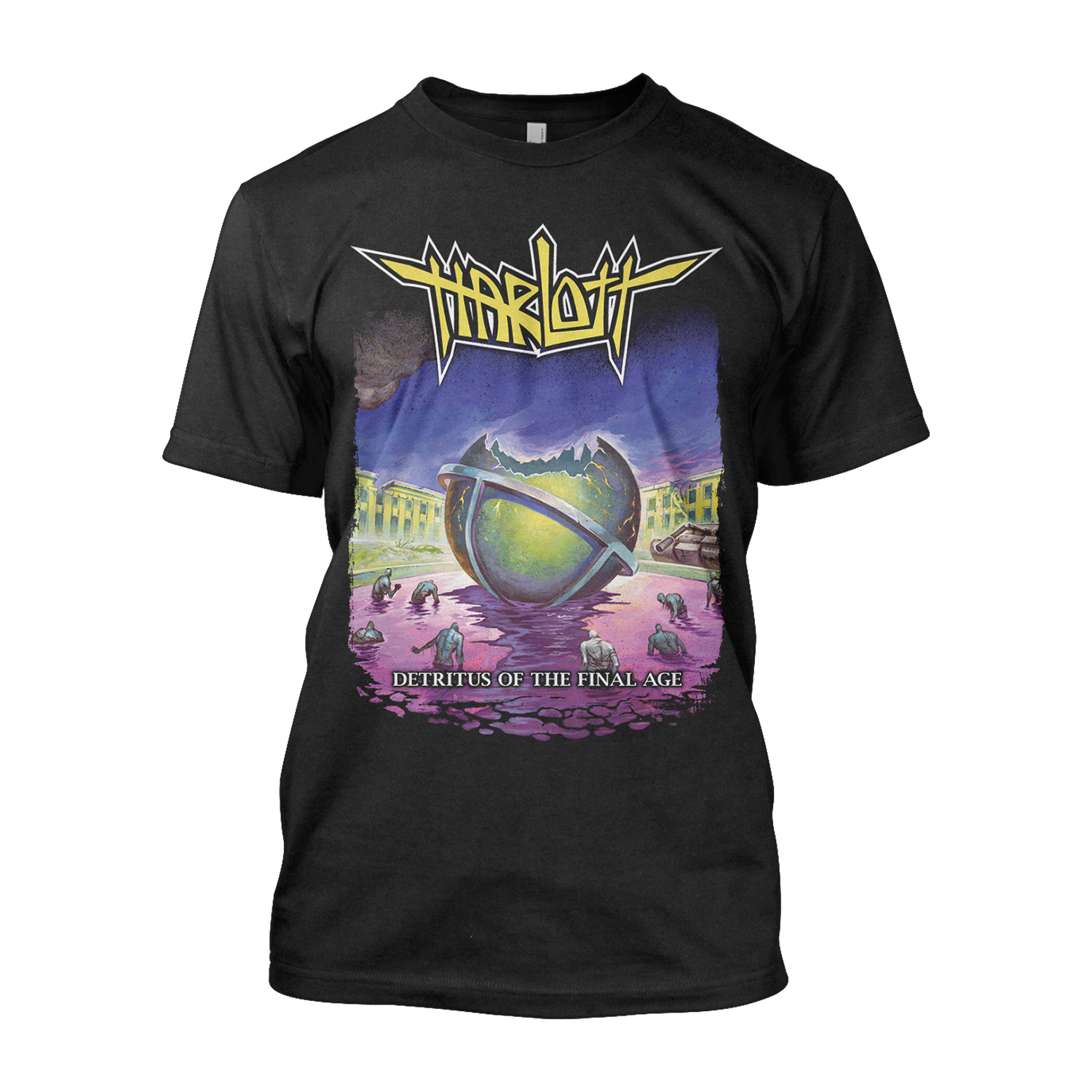 More than 30 years after its inception thrash refuses to die, and with Australia's Harlott stoking the fires the genre is in very good hands. Returning with the follow up to 2017's mighty 'Extinction', 'Detritus Of The Final Age' sees them continuing to fight the good fight, delivering a collection of serrated riffs, rampant rhythmic battery and bilious lyrics, hitting hard in all the right places. "For the first time ever I went into this album with a blank slate," says vocalist/guitarist Andrew Hudson. "No ideas or requirements, just an empty record ready to be filled with whatever took me. Obviously thrash metal is the wheelhouse of what we do, and it came out pretty thrashy, but it was great to be able to set that aside and explore other avenues." The result is perhaps the band's most dynamic release, while holding on tight to that signature Harlott sound that has drawn in a legion of fans from around the world. 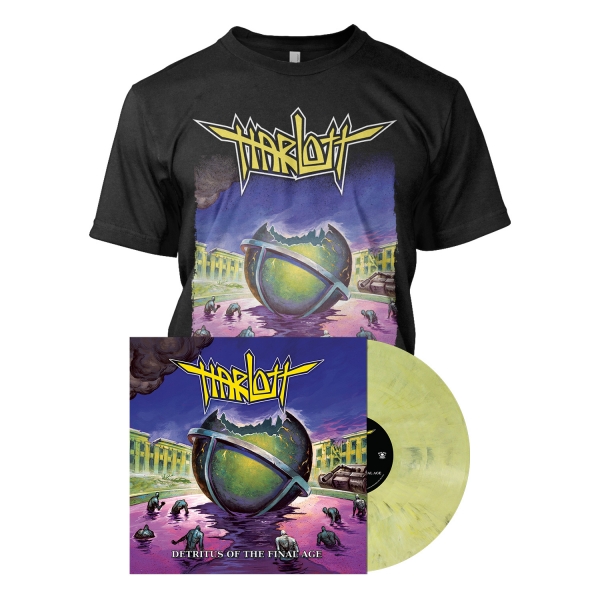 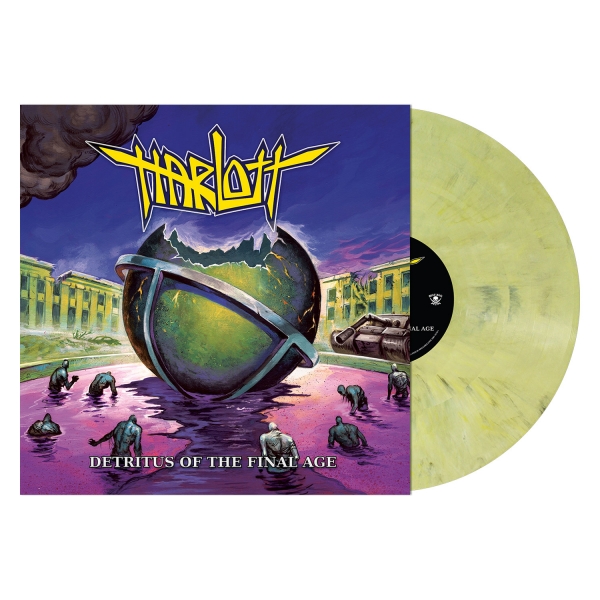 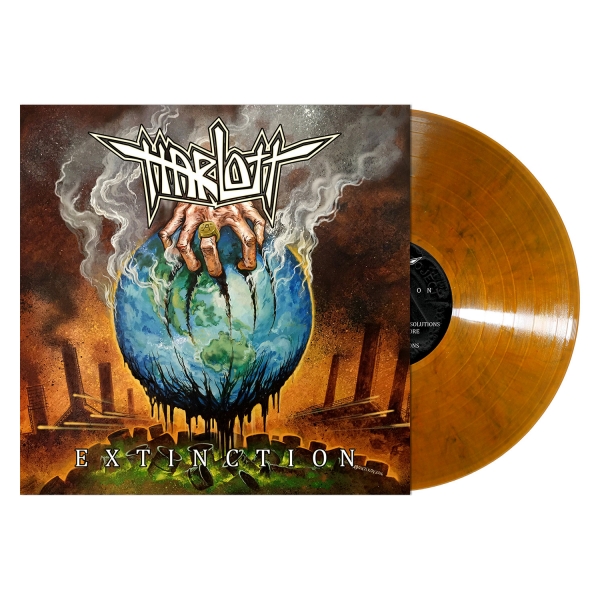 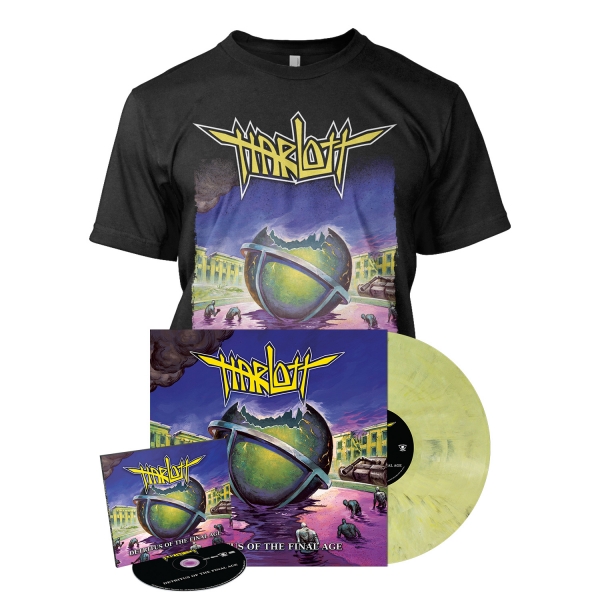