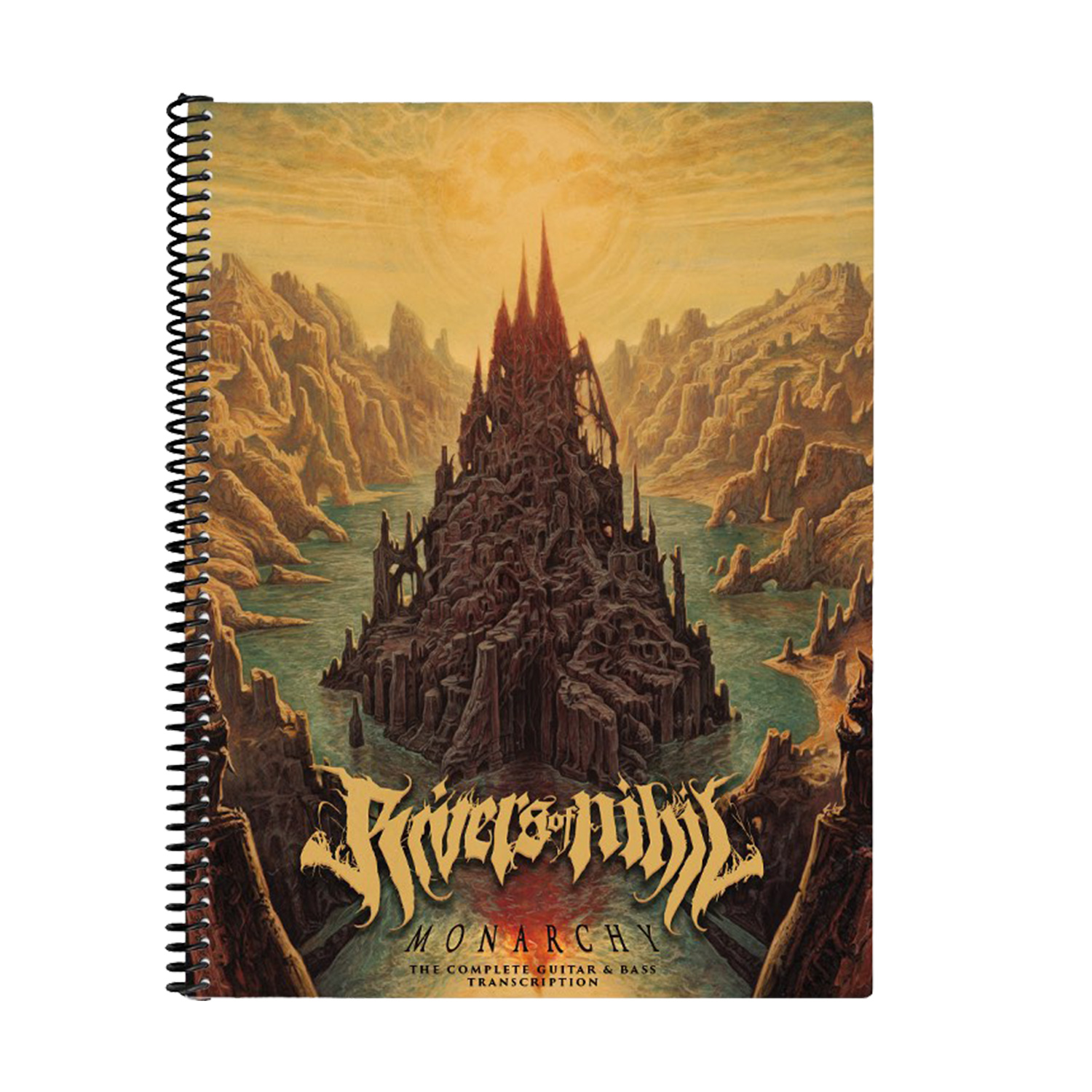 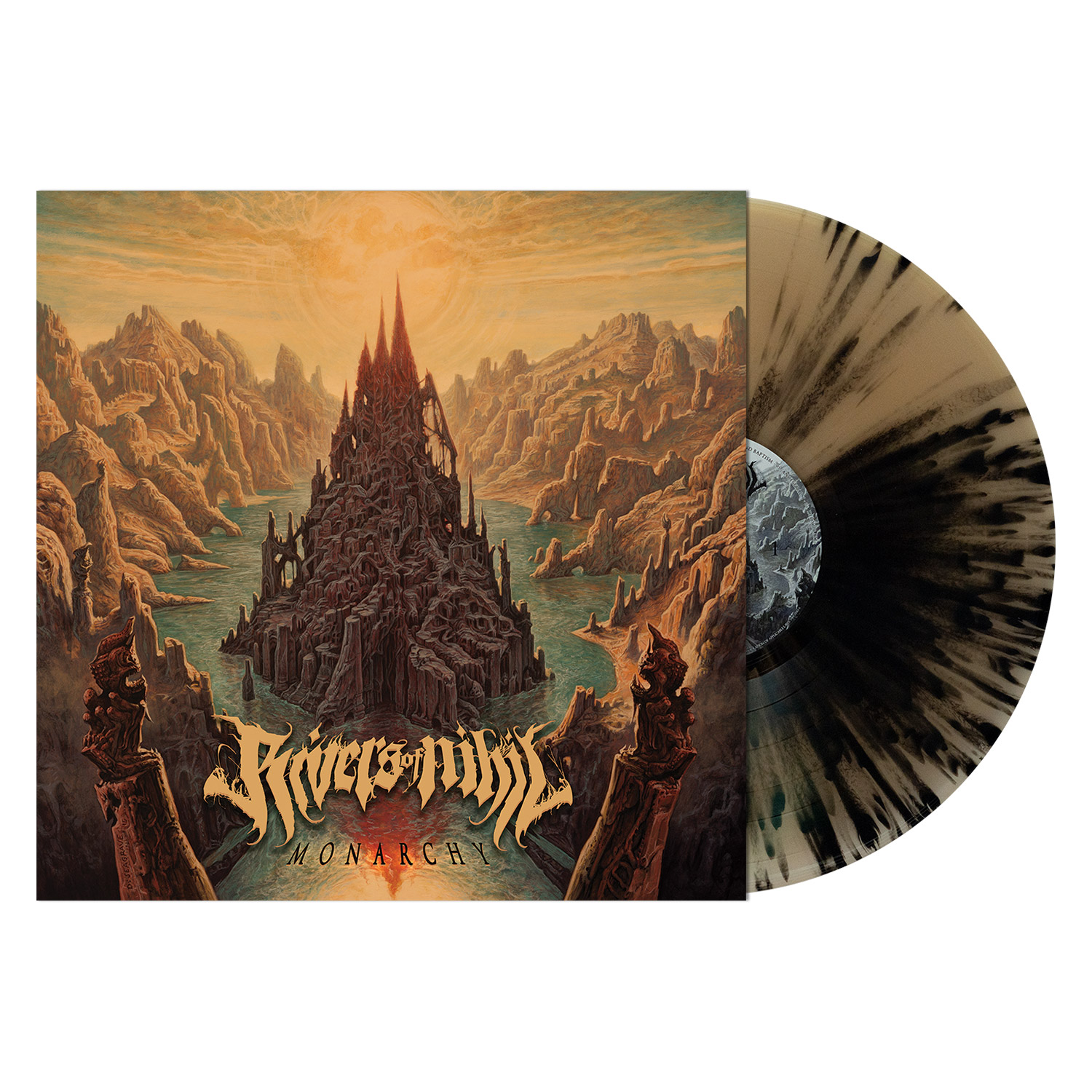 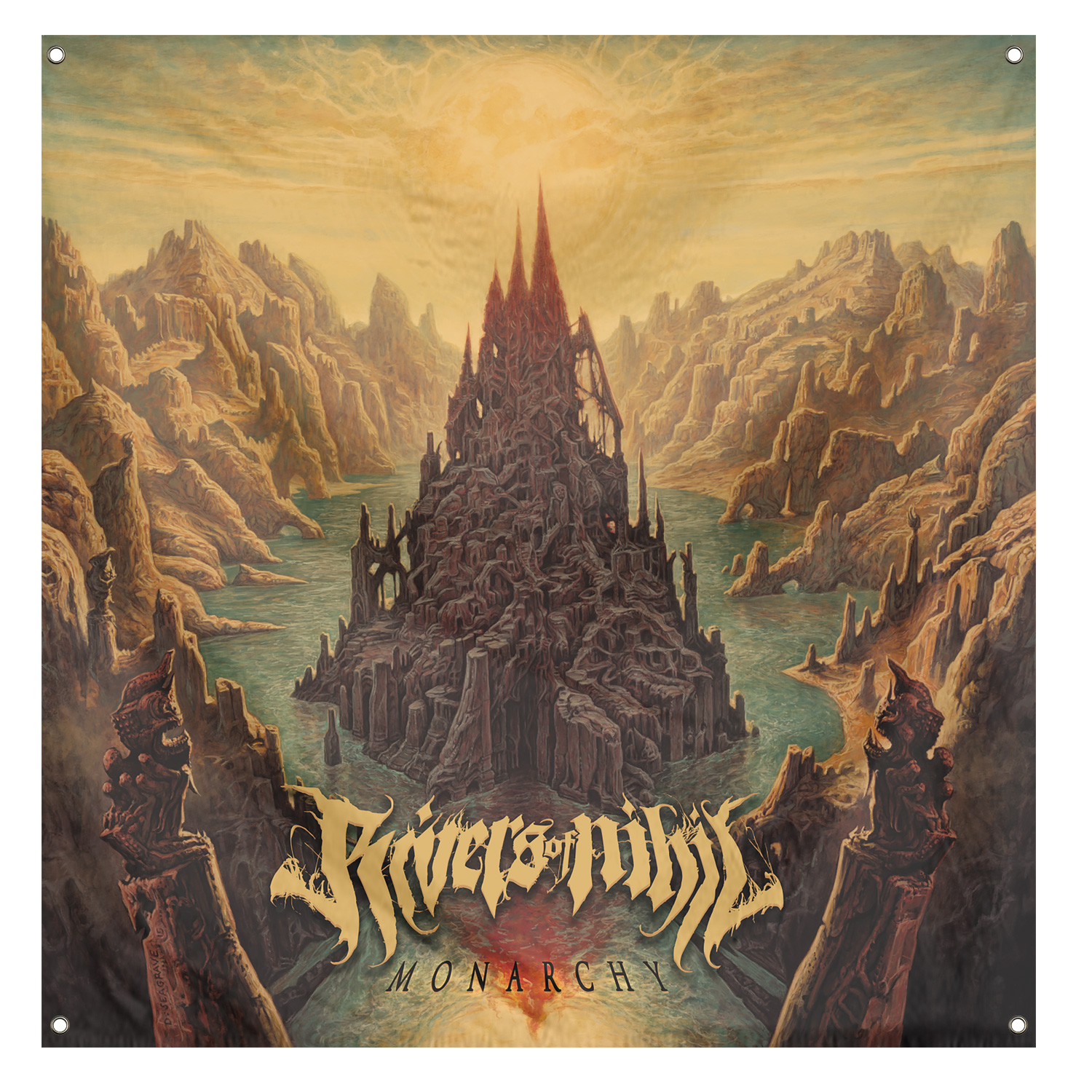 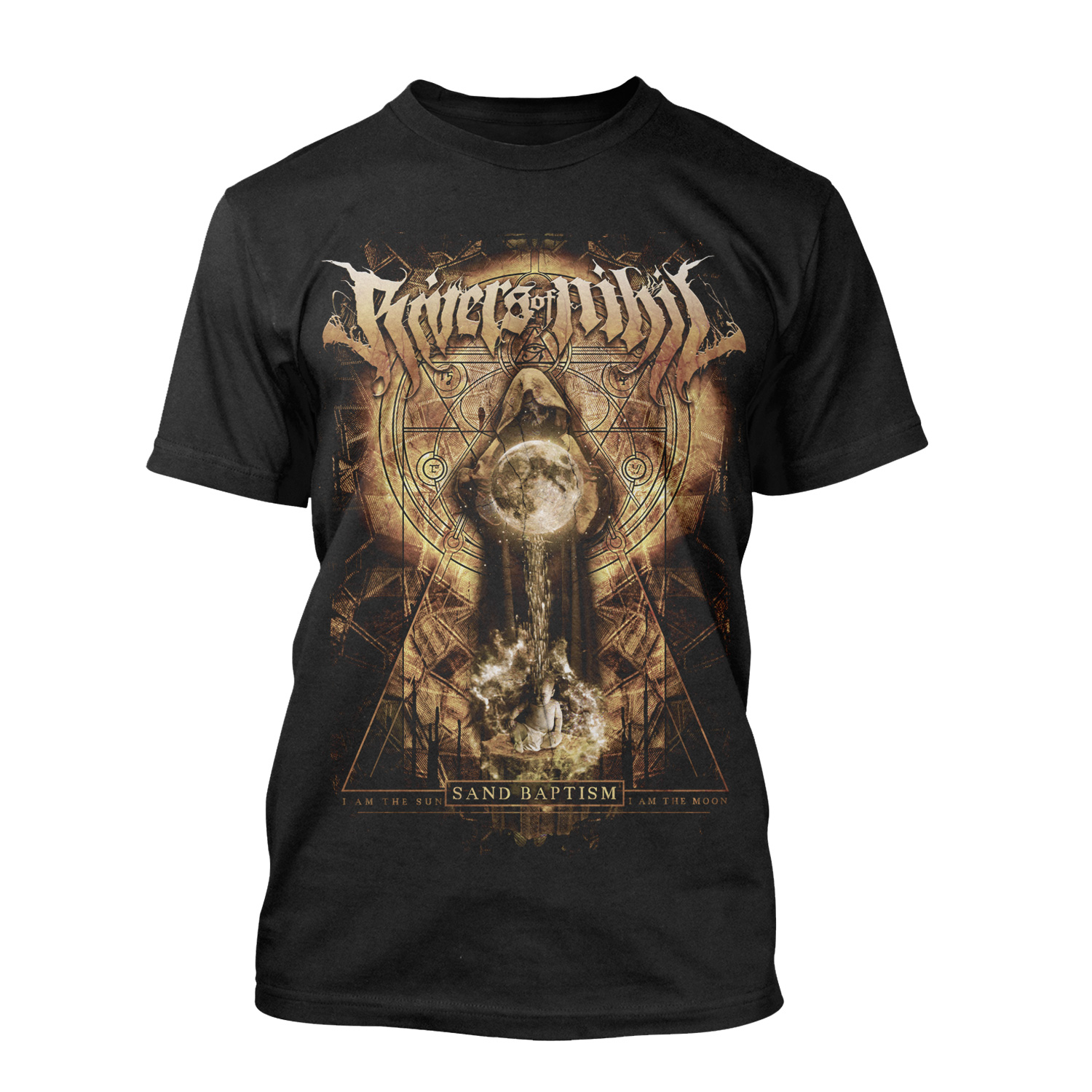 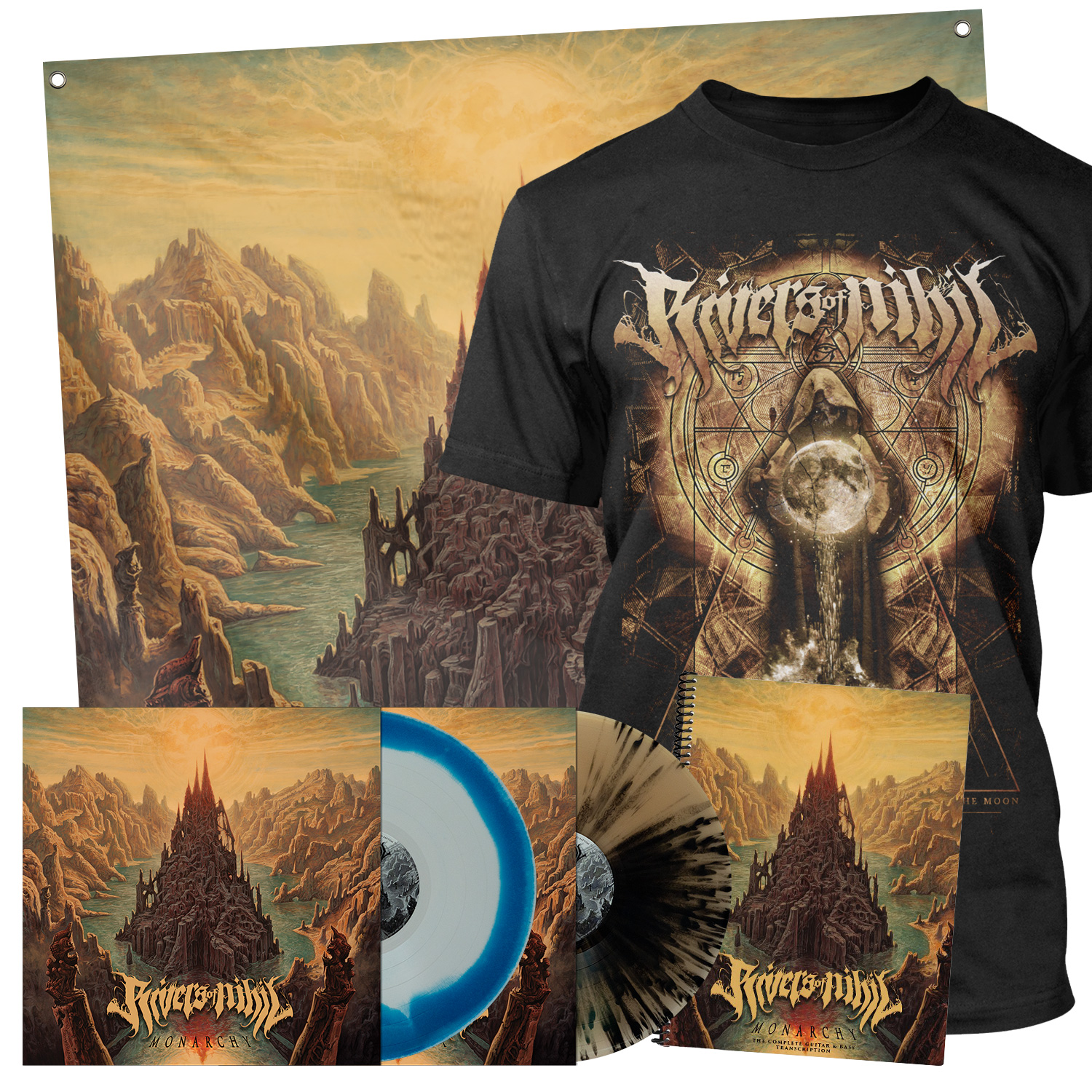 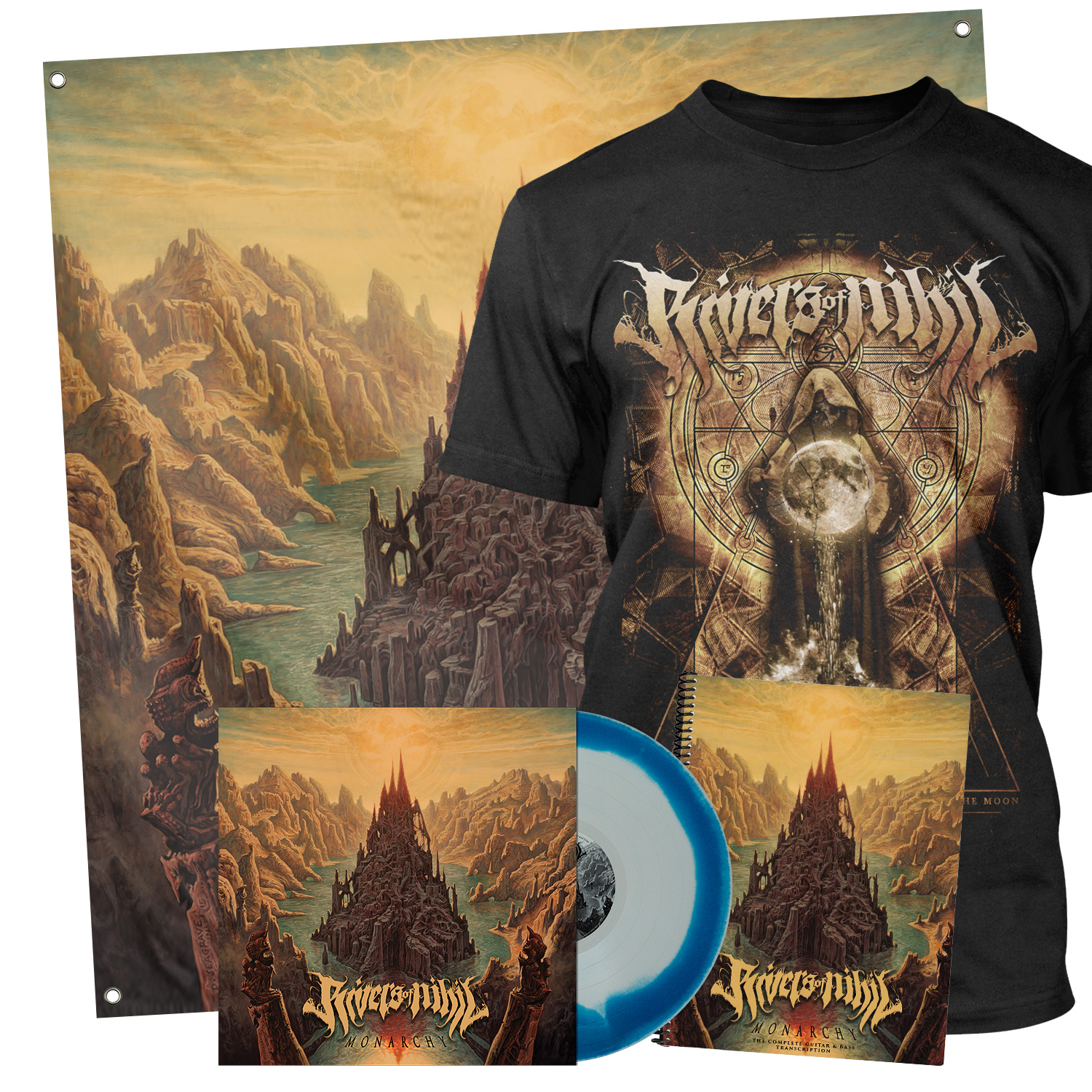 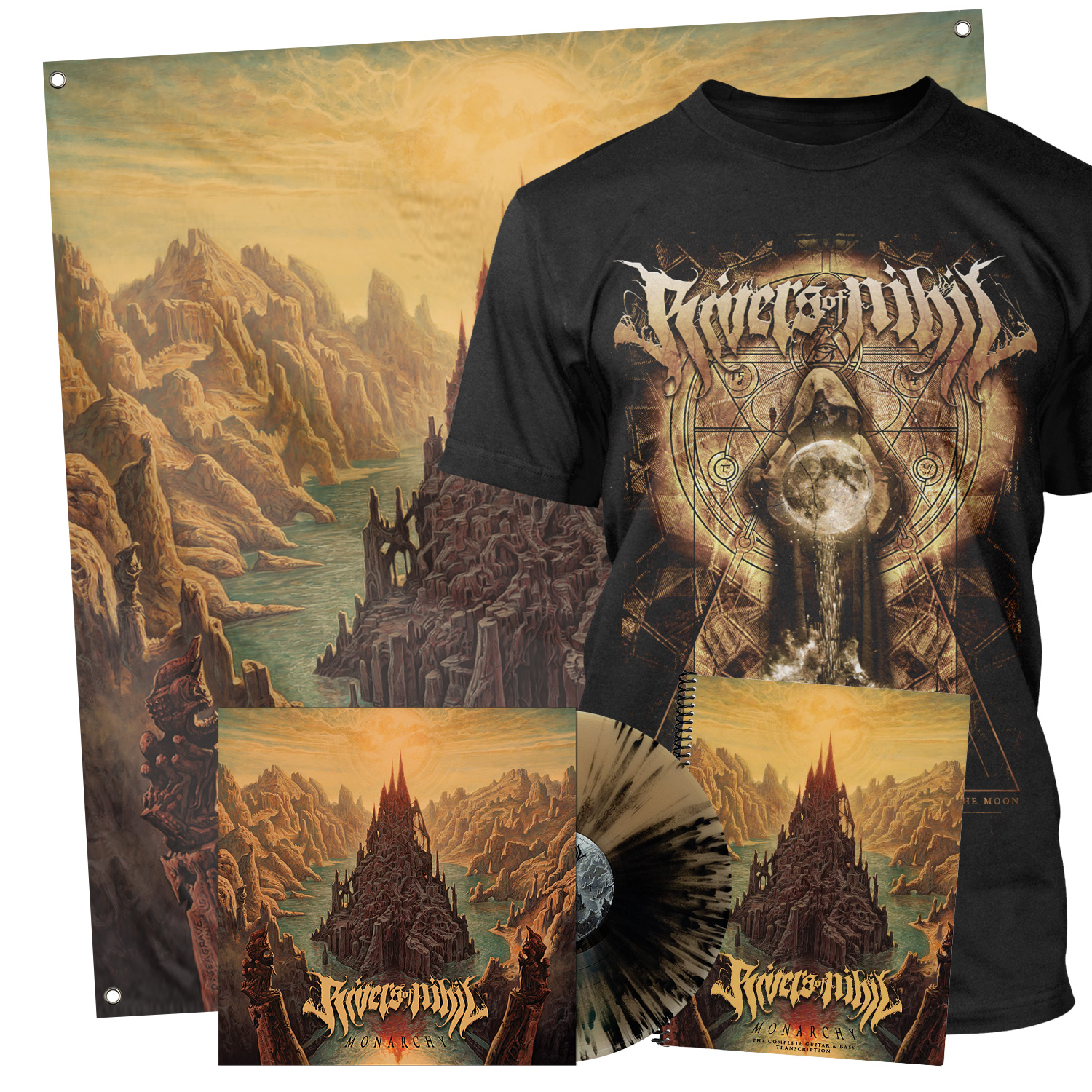 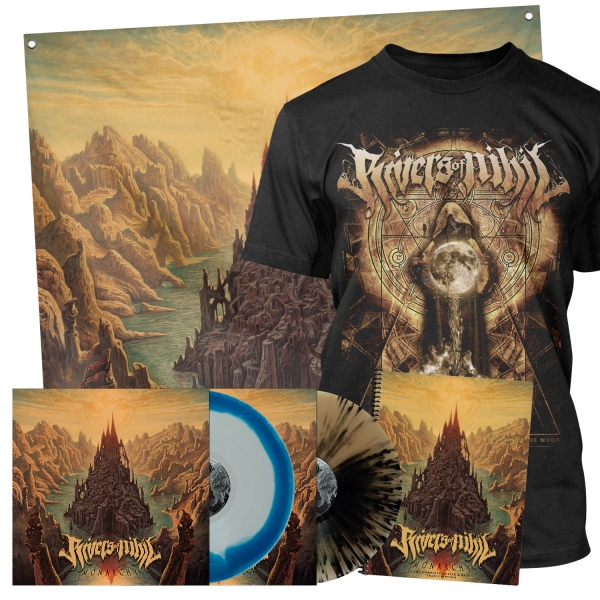 -Monarchy Tab Book (Full guitar and bass transcriptions for every song on Monarchy. Transcribed by Sheet Happens Publishing and fine-tuned by Brody Uttley and Adam Biggs themselves.) 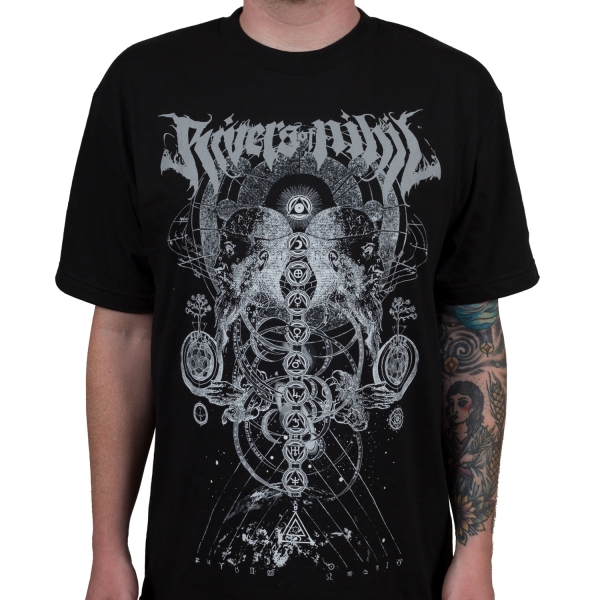 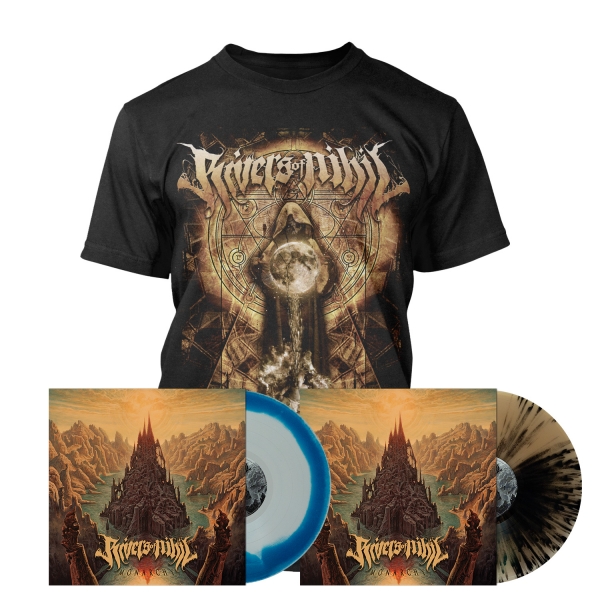 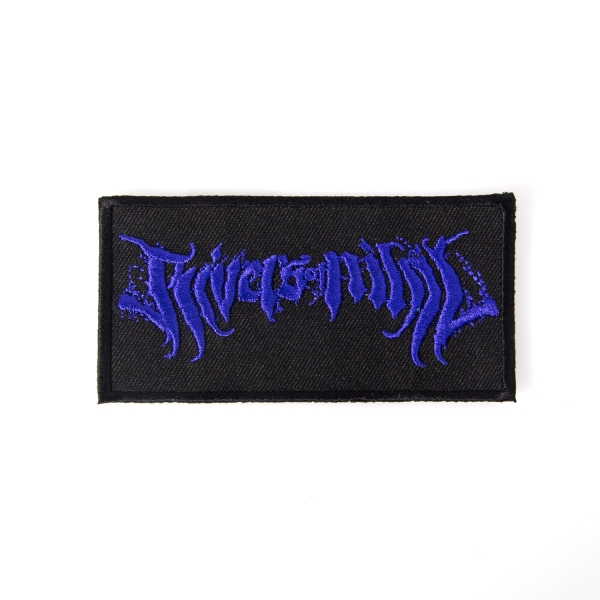 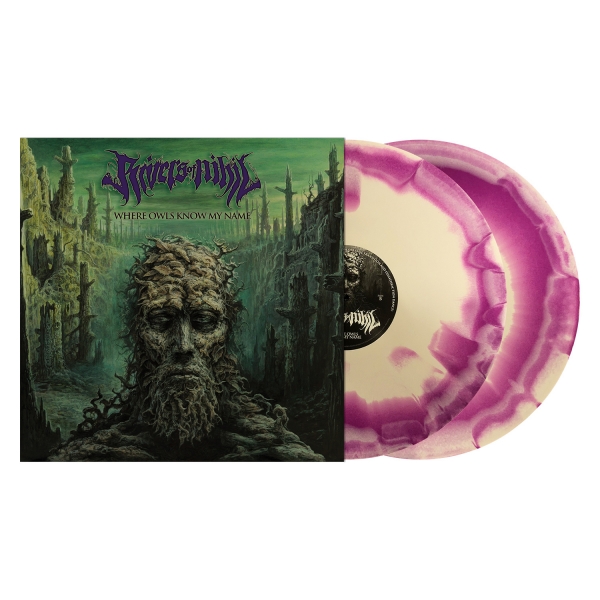