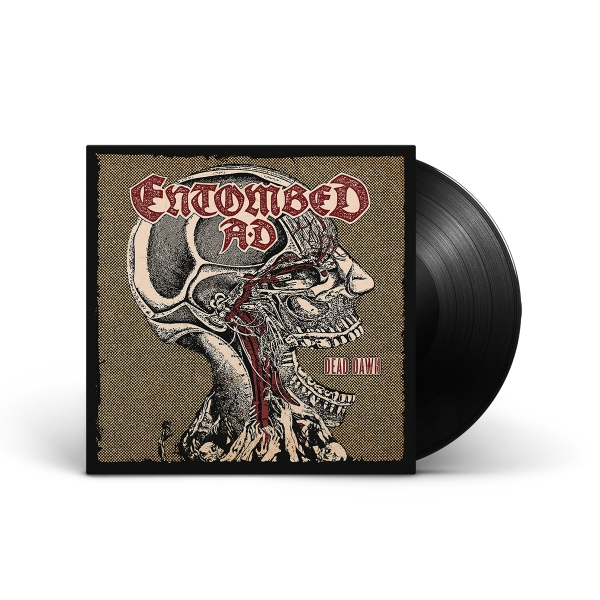 In 2014, Entombed founding member LG Petrov founded Entombed A.D., bringing the band back to the Stockholm sound of melodic and rockin' death metal they helped originate. In 2016, the band is following up their debut offering, "Back To The Front," with "Dead Dawn," another healthy dose of crunchy guitars and metallic howls, further cementing the band's legacy in the metal scene. 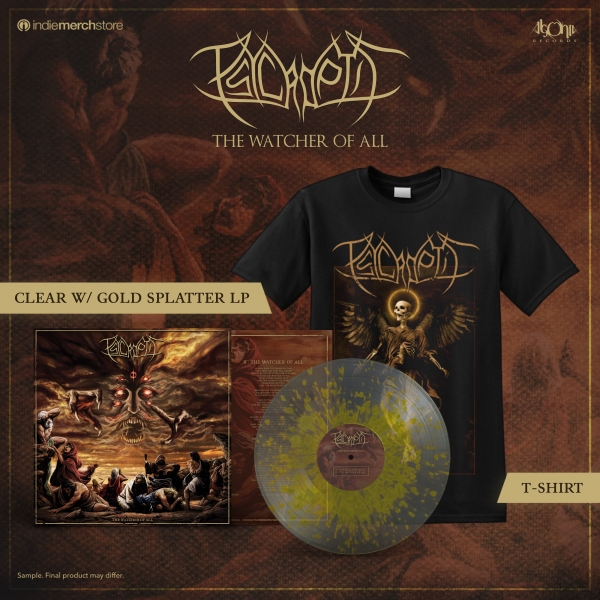 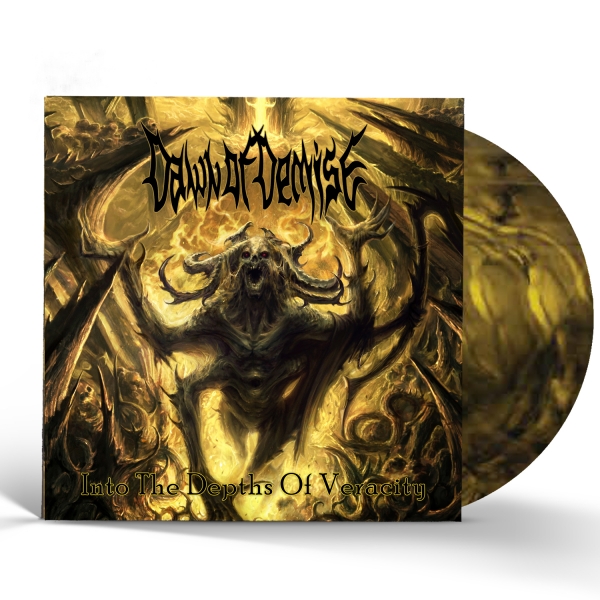 Limited Edition
LIMITED
Dawn Of Demise
Into the Depths of Veracity
12"
$20.00 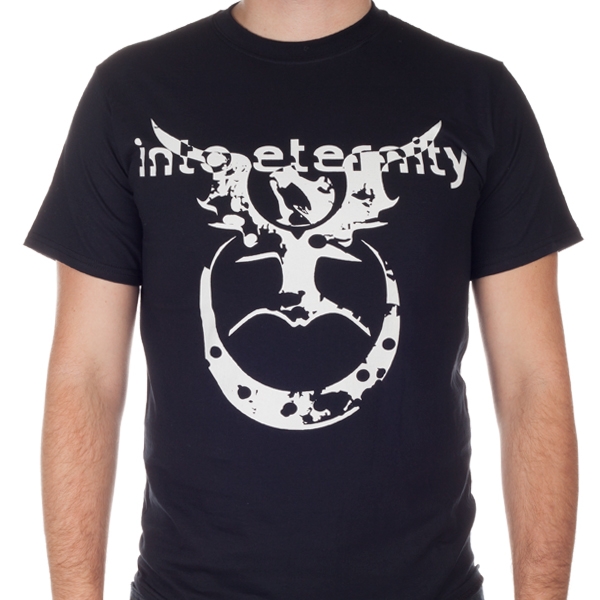 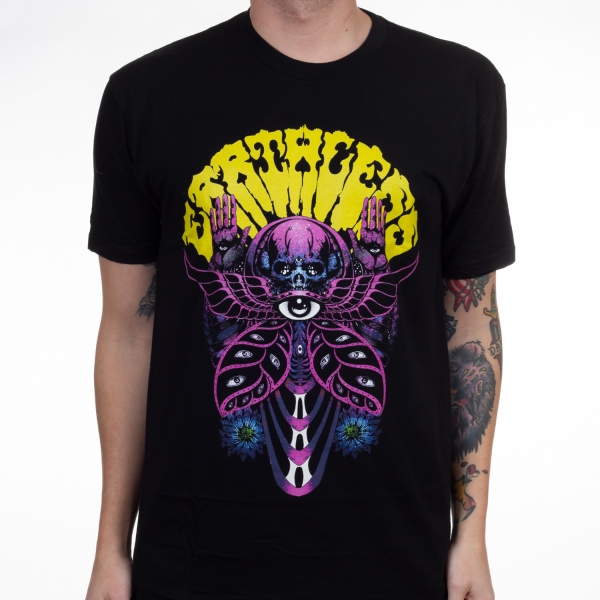