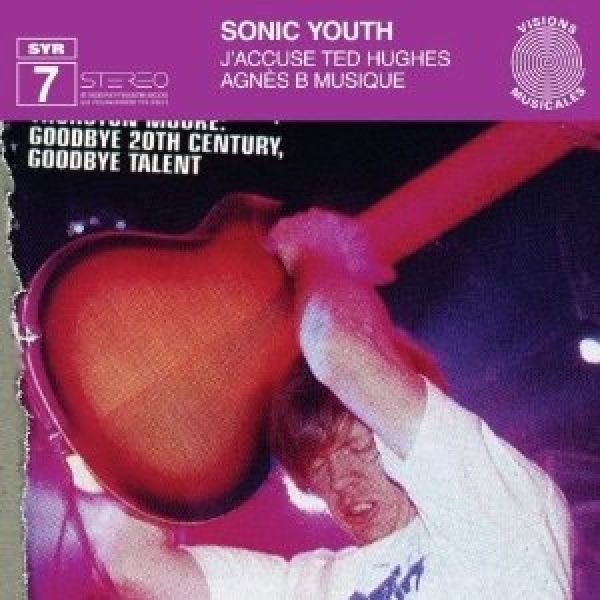 Sonic Youth continued to shadow overtly populist releases such as the 2006 comeback RATHER RIPPED with deeply experimental noisescapes more in line with their first releases, CONFUSION IS SEX and SONIC DEATH. J'ACCUSE TED HUGHES, the seventh ... Full Descriptionin a series of vinyl-only releases on Sonic Youth Records, contains two epic drone tracks. Side A contains the title track, a previously unreleased live performance from the All Tomorrow's Parties Festival in April 2001, the only time the band ever performed the song. Side B features "Agnes B Musique," an 18-minute monster intended for use by Agnes B, the clothing designer. Jim O'Rourke appears as a member of Sonic Youth on "Agnes B Musique" and also mixed the track. 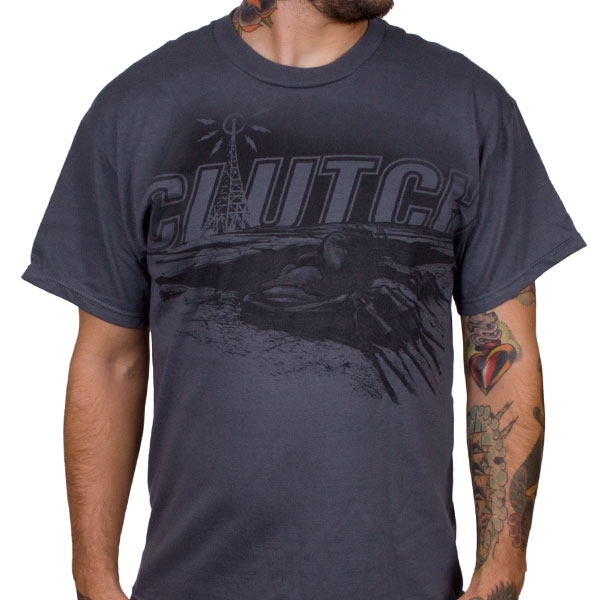 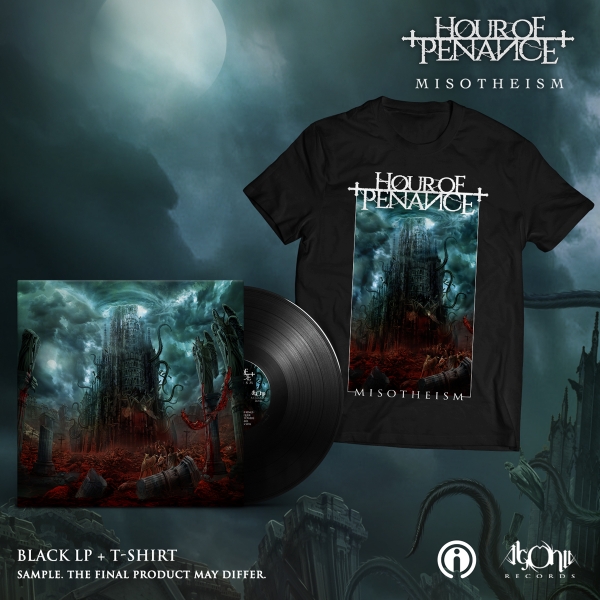 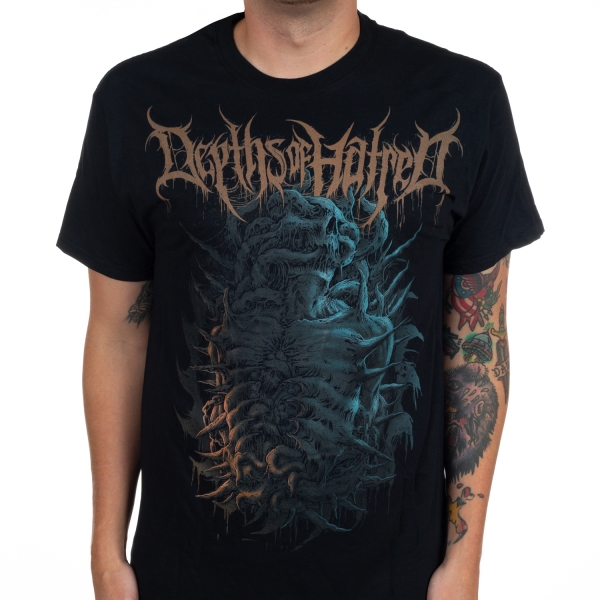 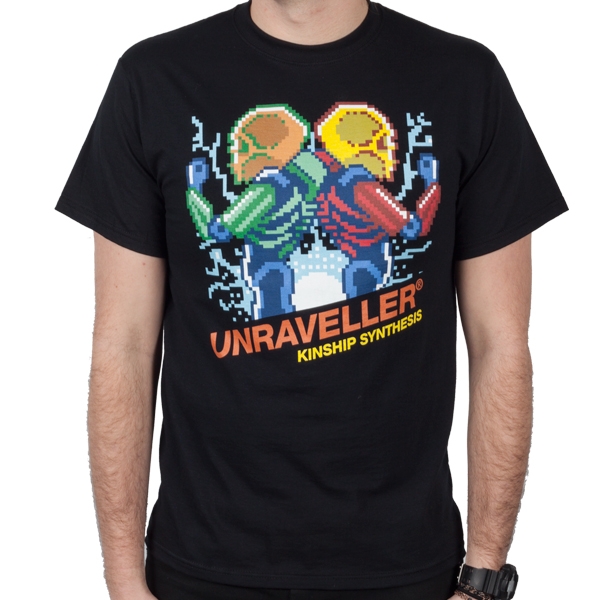