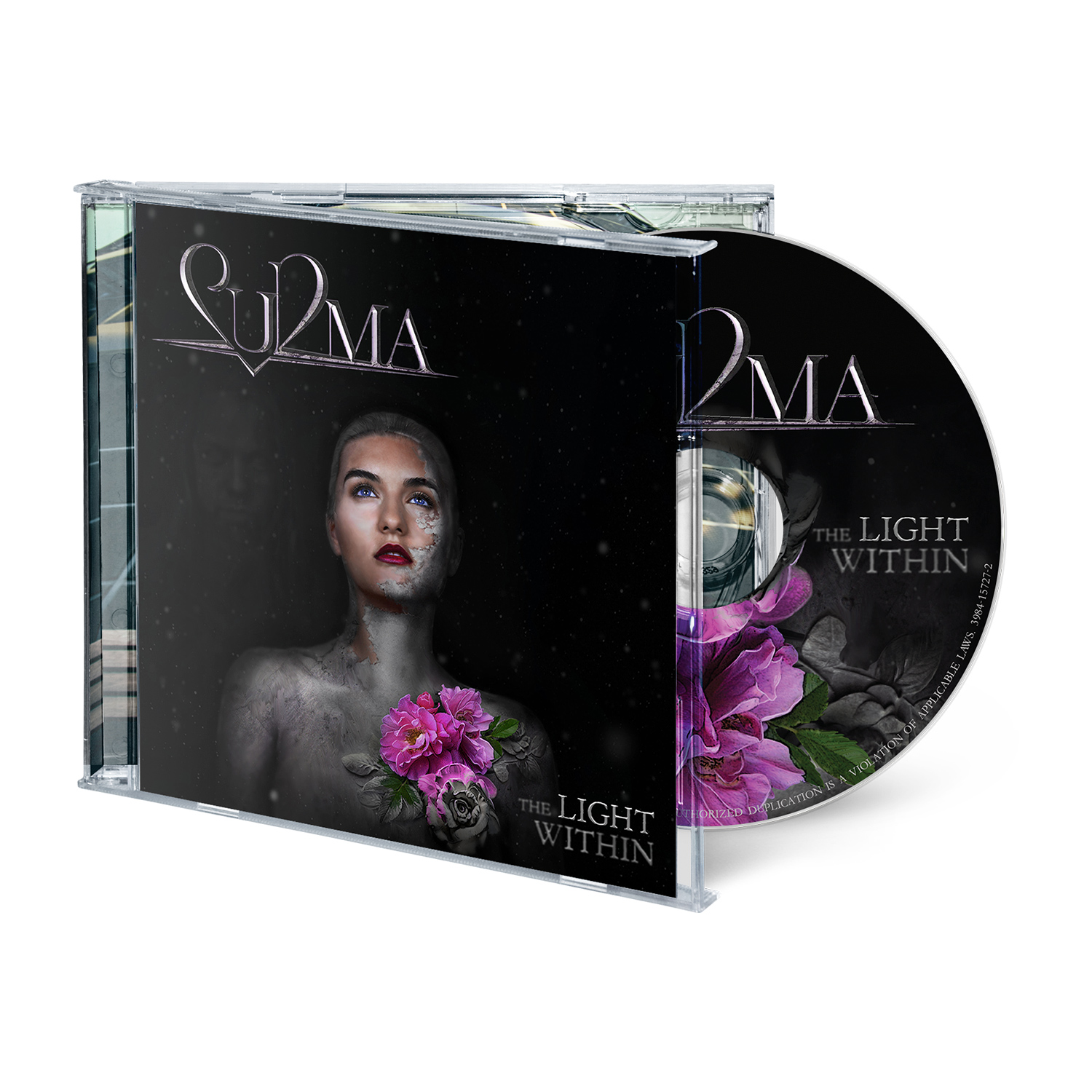 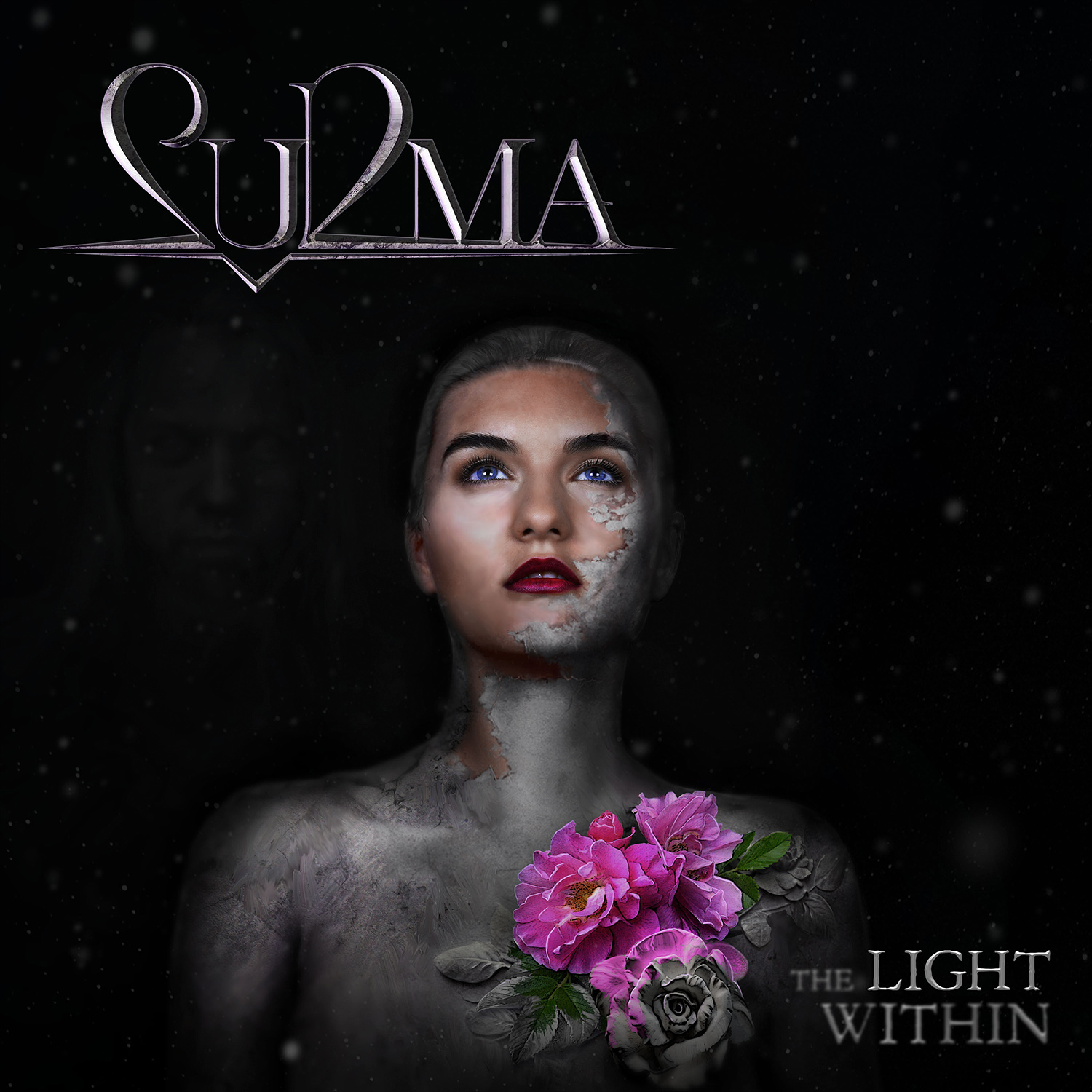 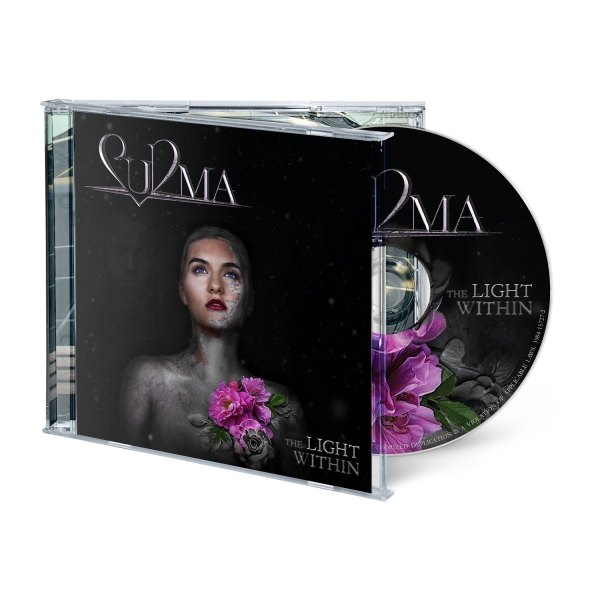 Soaring, dramatic and moving, 'The Light Within' introduces Surma as one of the most riveting symphonic metal bands on the contemporary scene. Spread out across 13 tracks in 47 minutes, there is not a moment wasted as they weave their epic stories of optimism around music that is suitably gigantic but compressed into relatively short songs. "I think the real message of the album is to give hope to everyone, no matter what they are struggling with," states vocalist Viktorie Surmøvá, best known for her work with Bohemian Metal Rhapsody.

Teaming up with guitarist/vocalist Heri Joensen of Týr, the band began in 2018 and spent most of 2019 writing, arranging and recording the music that would comprise their debut. Alongside the core duo, the record features performances by Rens Bourgondiën on bass, drummer Andrey Ischenko (ex-Arkona), and Lars Vinther arranged most of the orchestrations with Joensen contributing a little to this side of recording too. Maintaining overall control over proceedings, Surmøvá and Joensen produced the record themselves in the guitarist's home studio with the drums tracked in Moscow, while it was mixed and mastered at Jacob Hansen's studio in Denmark. 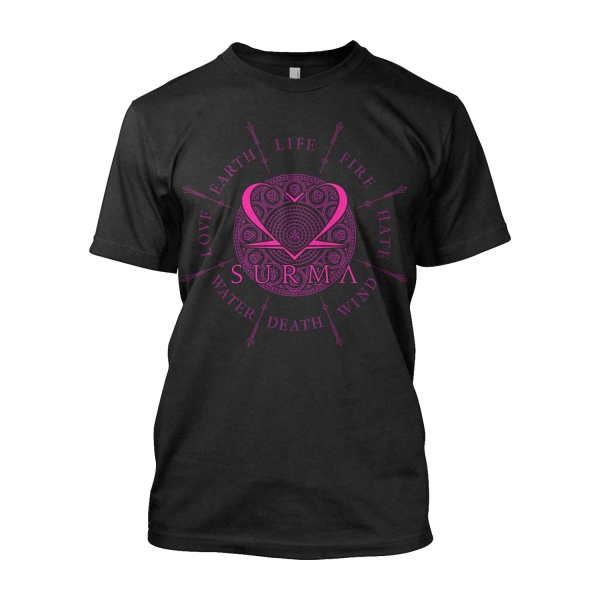 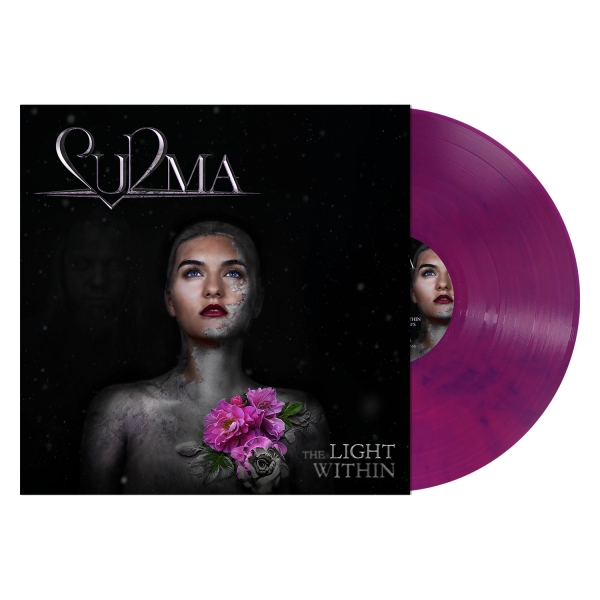 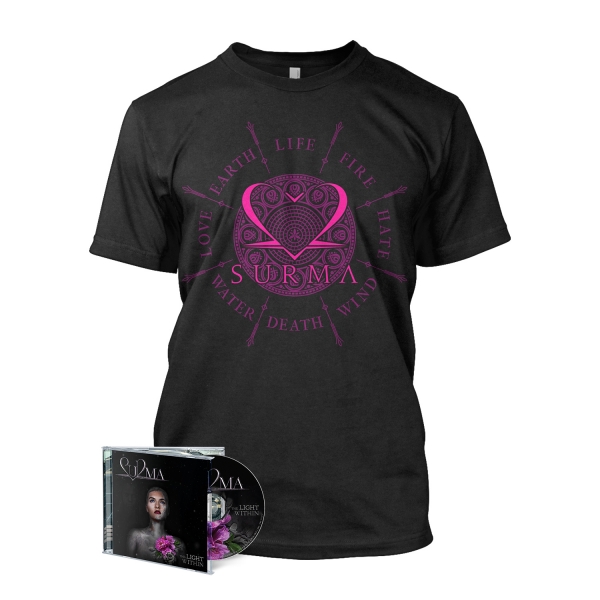 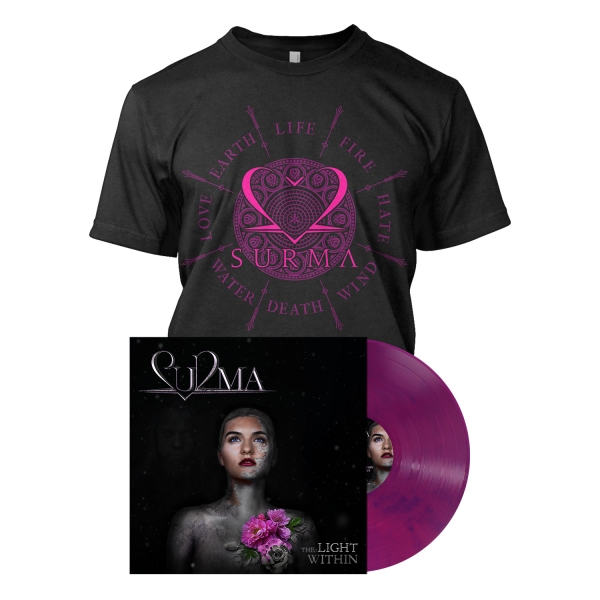