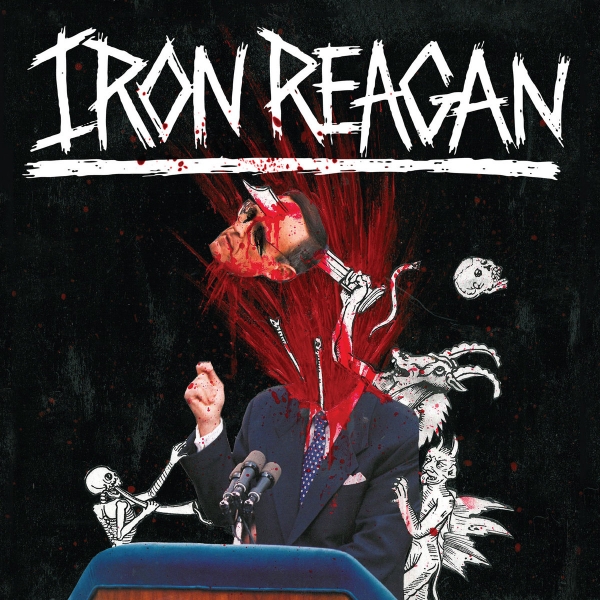 Iron Reagan "The Tyranny Of Will" on CD. A must-own for fans of Iron Reagan!

IRON REAGAN's Relapse debut The Tyranny Of Will is a 24 song wrecking ball of hardcore- punk/thrash fury. Fronted by the venomously lyical Tony Foresta (Municipal Waste), on paper IRON REAGAN is a Richmond, VA supergroup (the band also features Phil Hall of Municipal Waste, Cannabis Corpse, etc as well as Ryan Parrish of Darkest Hour together with members of Mammoth Grinder). In practice IRON REAGAN are WAY more than just a supergroup project---they have toured the world several times over levelling audiences with their furious live show. This is a fully formed raging band that have delivered one of the heaviest hardcore records of the year that is guaranteed to be on the top of both metalheads' and punk rockers' year end lists. 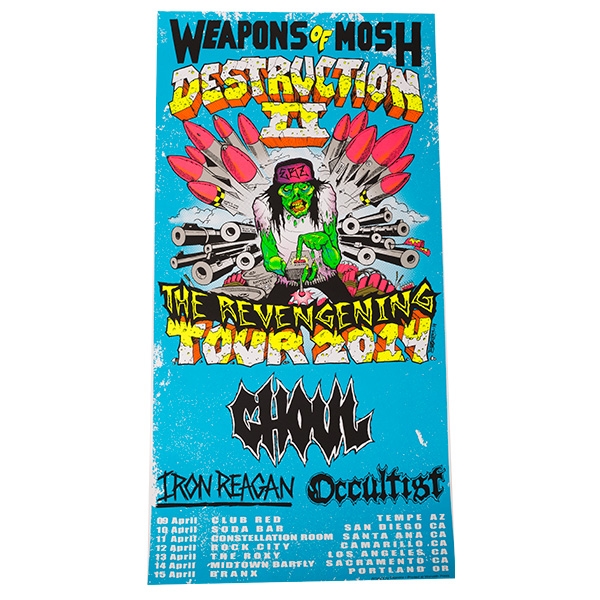 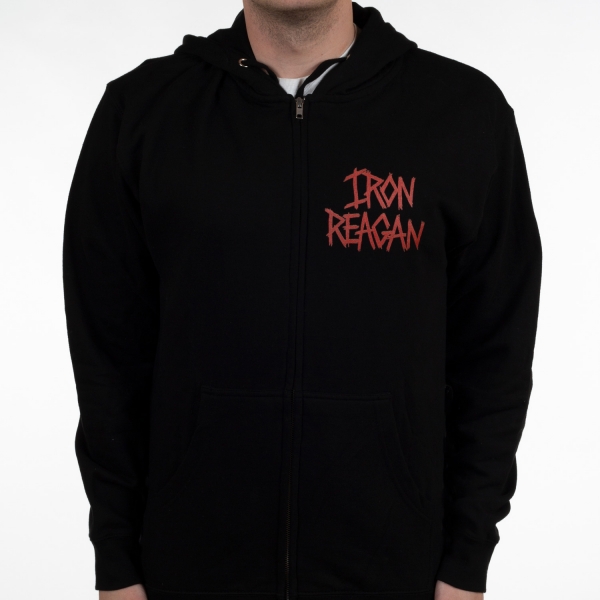 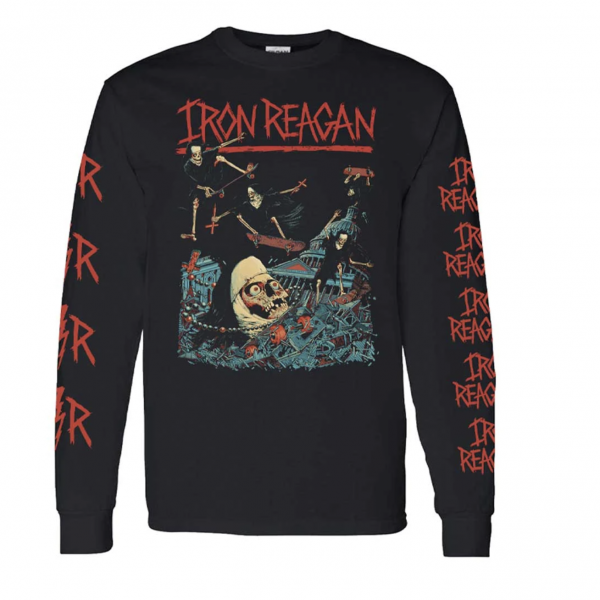 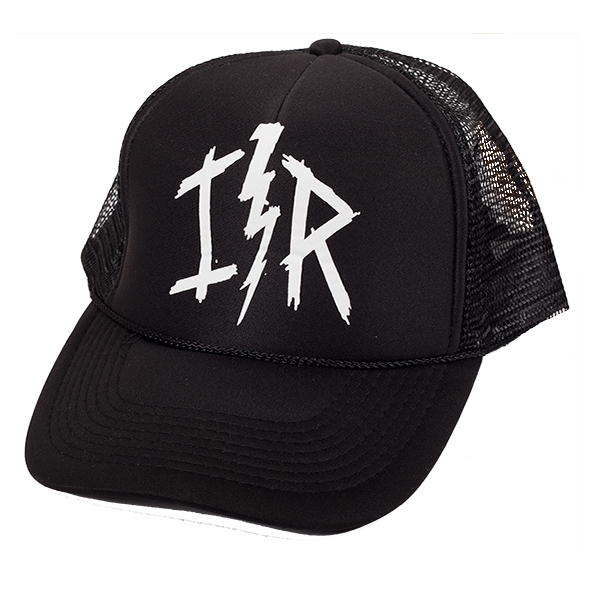