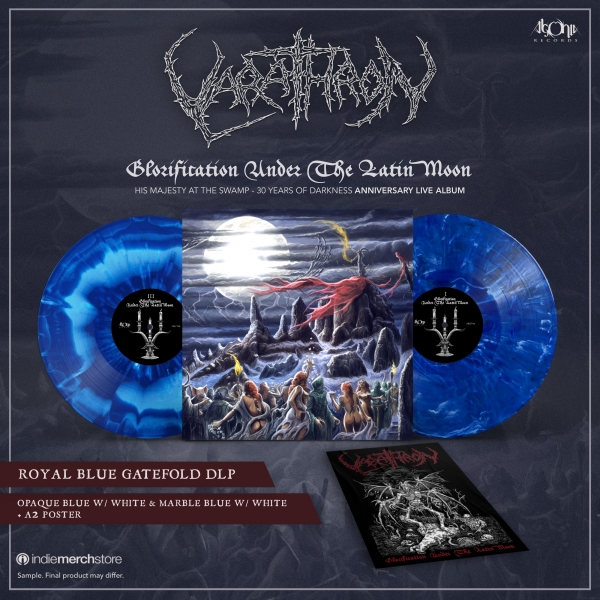 Recorded in its entirety on August 4th, 2019 in São Paulo (Brazil) during the final show of VARATHRONs 30 Years Of Darkness Tour, the historic setlist boasts some of the finest compositions, from 1988 and beyond, most notably including the entirety of classic His Majesty At The Swamp from 1993, to most recent songs, taken from the acclaimed Patriarchs Of Evil album, which made it to an awful lot of year-end lists in 2018.

VARATHRON had this to say about its first live album since its 1988 inception: During these weird and uncertain days we wish to all our friends, brothers and sisters health and better days to come. In recent years we had the chance to meet wonderful people! We are happy to share with you some important news specially dedicated to you, our supporters and friends: we present to you our new - first time ever - live album! Glorification Under The Latin Moon was recorded in Sao Paulo, Brazil, the last show of our 2019 adventure in South America. The album includes a historic setlist with songs since 1988, our latest opus Patriarchs Of Evil and His Majesty At The Swamp in its entirety. The show was organized by our tour manager and friend Robson Calura and Storm Productions. Lots of thanks to every photographer, engineer and organizer who helped us create something truly special! .

The artwork that graces the cover was created by Juanjo Castellano. Achilleas Kalantzis mixed and mastered the album at Suncord Audiolab. 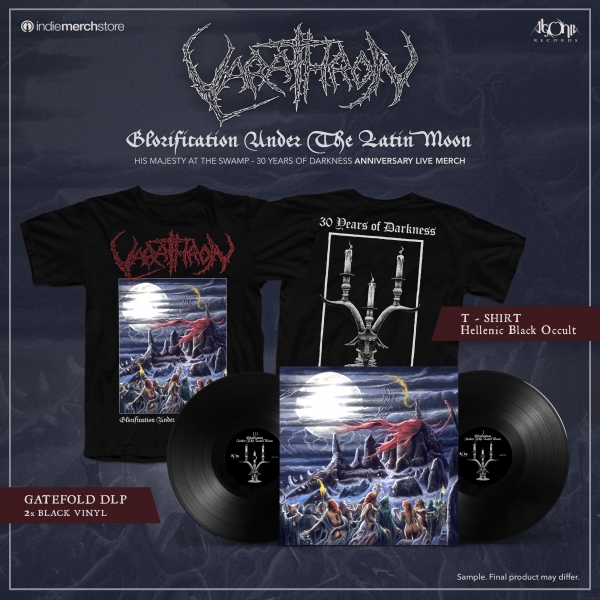 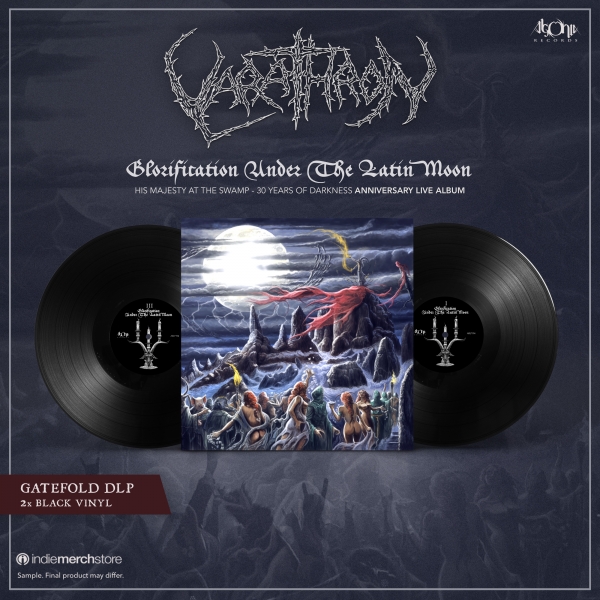 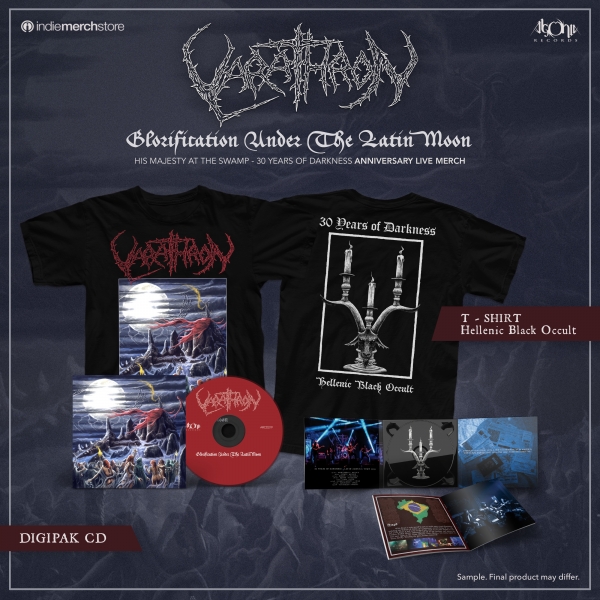 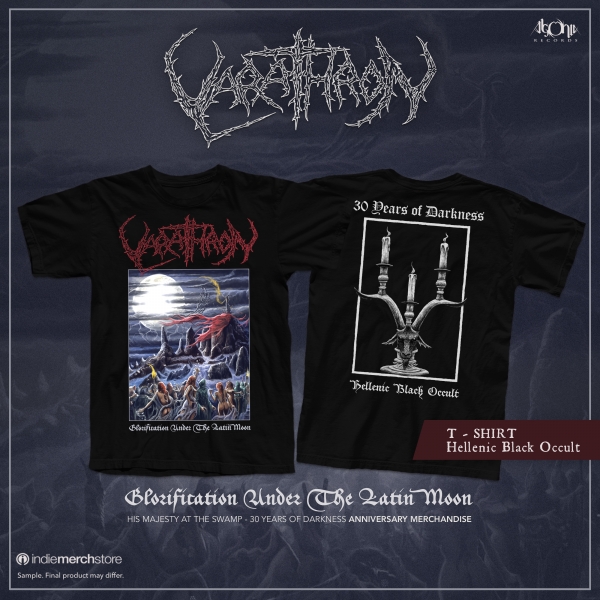