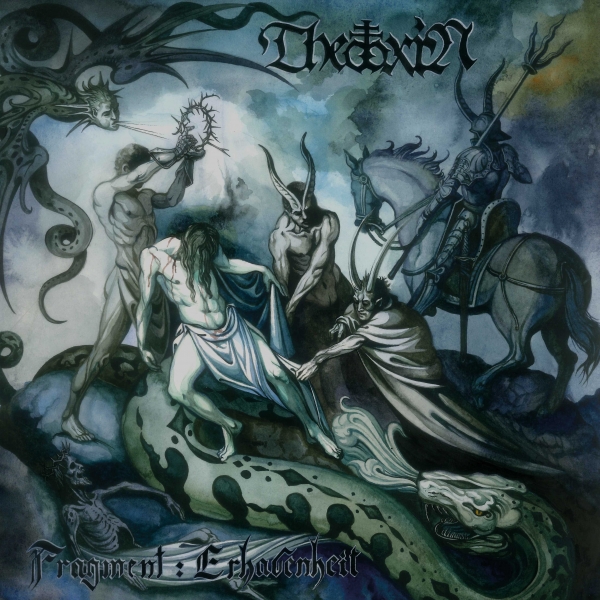 With the intention of creating supreme black metal art, THEOTOXIN ascended from the catacombs of Vienna, Austria in 2016. A quintet featuring members of Zombie Inc., Selbstentleibung, and now-labelmates ANOMALIE, this strong lineup of musicians has been well tested on tour all over Europe.

In 2017, THEOTOXIN self-released their debut album, Atramentvm, and kept writing new material, which led to the release of the successor Consilivm (Massacre Records) just a year later. Plenty of live appearances and a tour through Europe followed, further honing the band’s considerable chops. On those stages did the band deliver a throttling live show with deep atmosphere; the name THEOTOXIN began to spread.

Now aligned with longtime fans AOP RECORDS, THEOTOXIN are eager to spread their black chants even further with their strongest album yet. Bearing the thematic title of Fragment : Erhabenheit, THEOTOXIN’s third album is both a consolidation of the band’s strengths as well as an extension of new ones. Much like their intense onstage performances, the violence is palpable – almost overwhelmingly so – and is doled out with the ease of experienced masters. Equally so, however, a chilling melodicism rises from this physicality which puts Fragment : Erhabenheit in rarefied territory: a paradoxically refreshing (re)iteration of second-wave black metal classicism. It’s as much mid ‘90s as it is Now, and THEOTOXIN simply make it look all too easy… 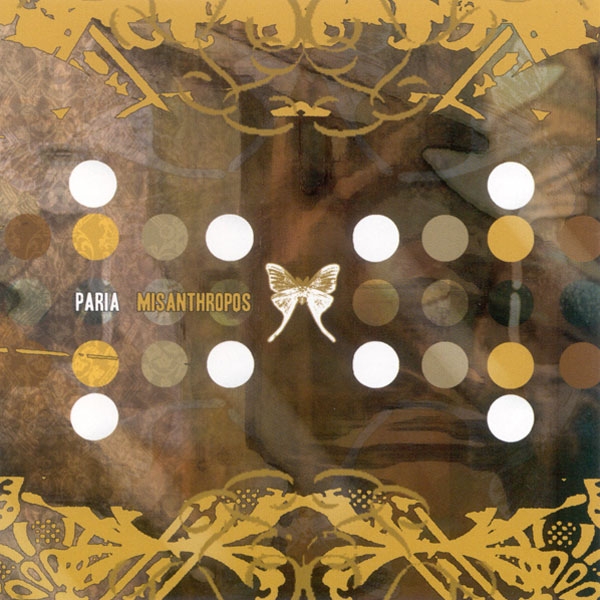 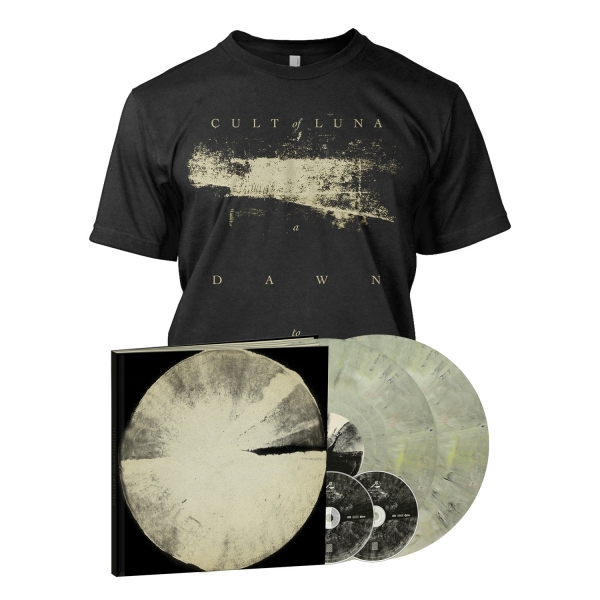 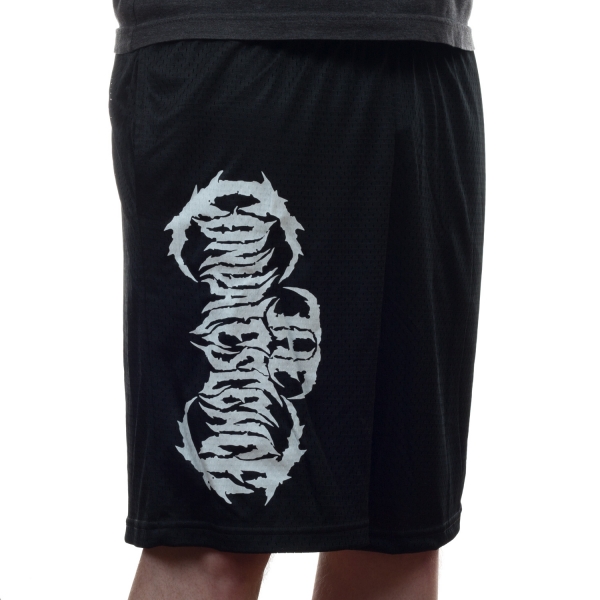 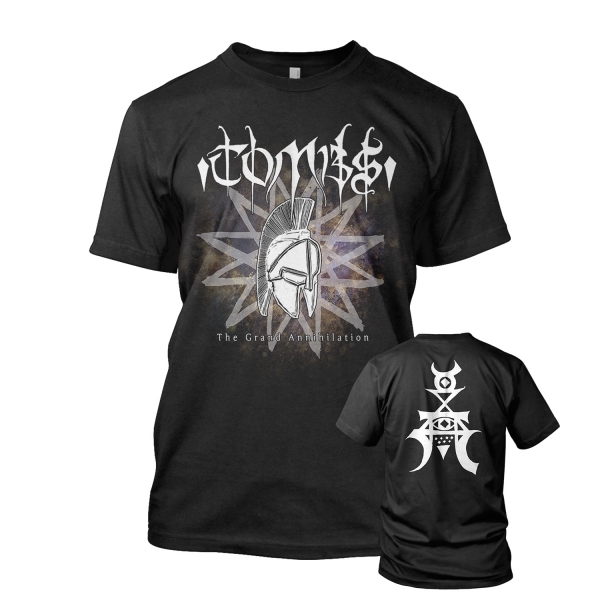