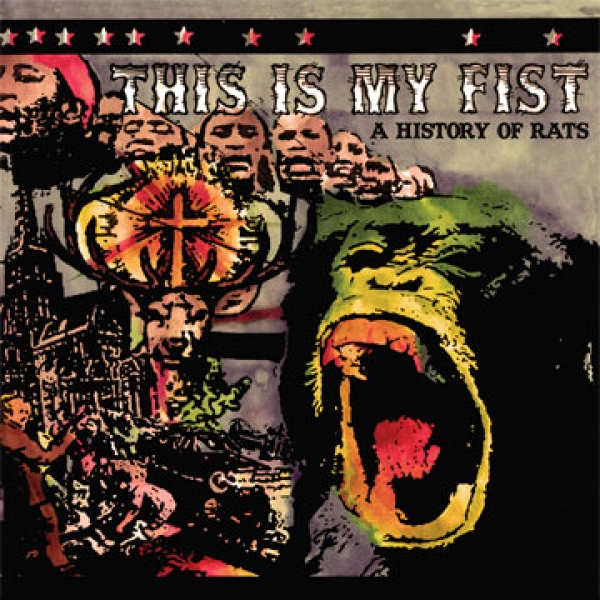 The stunning debut album from THIS IS MY FIST is finally out! Originally recorded a year ago with Tim Green (Fucking Champs, Nation of Ulysses) at Louder Studios in San Francisco and assisted by Adam Pfffthhthfffttaler (Jawbreaker, Blackball Records), the tapes were lost, found, transferred and ultimately remixed by Craigums (Love Songs, All you Can Eat) at Dutch Oven Studio in Alameda after Annie recorded more guitars and vocals to round out the sound. What you get is 100% sincere, aggressive yet melodic Bay Area California punk, drawing from regional bands of the past as well as those of Annie's past in Chicago-area Illinois, notably topped by Annie's raspy cigarettes-and-whiskey stained voice; falling somewhere between Joan Jett and the Avengers! 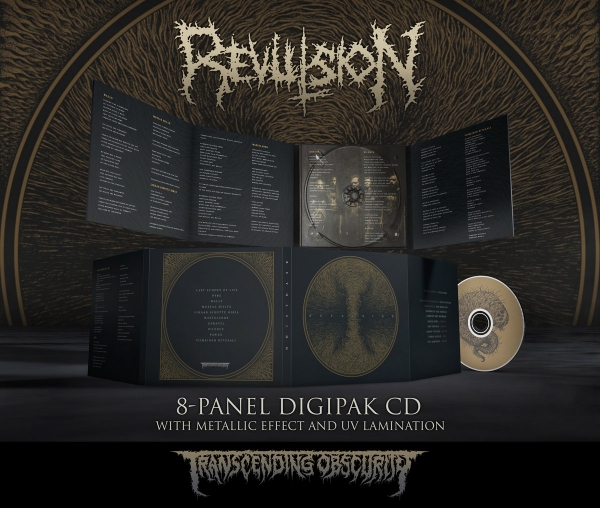 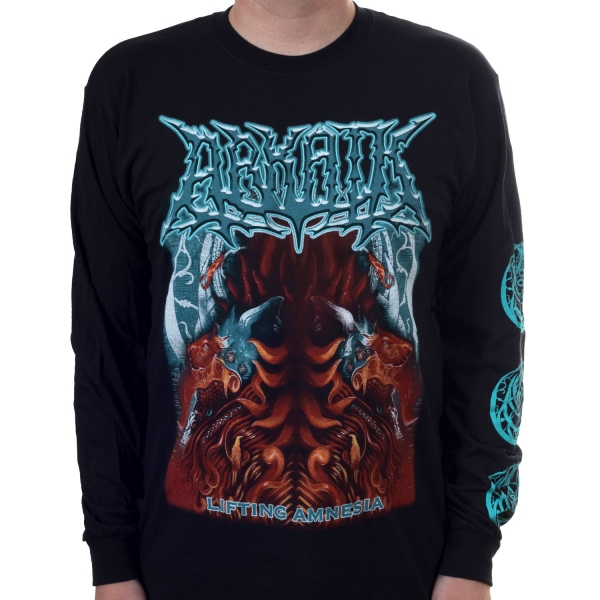 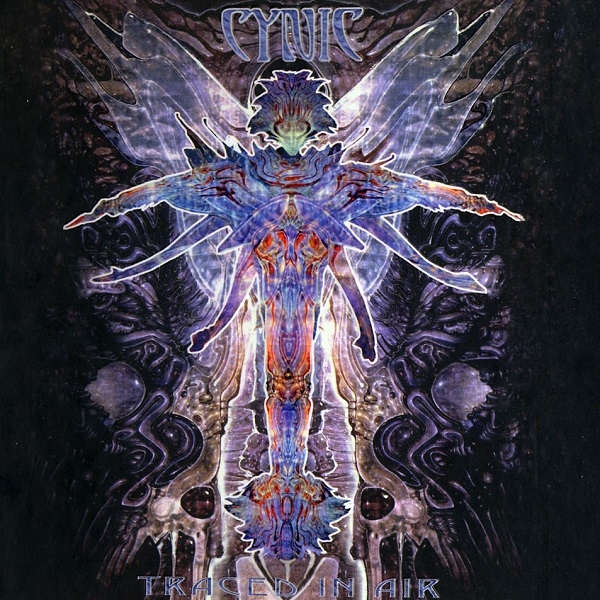