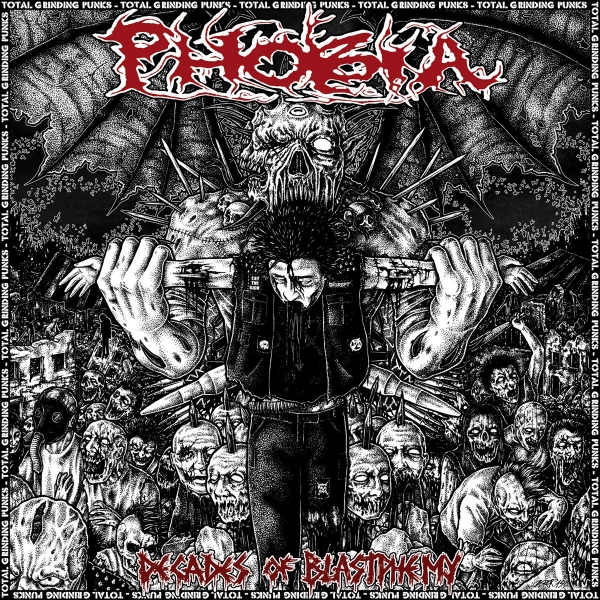 Legendary grindcore outfit, PHOBIA, release "Decades Of Blastphemy", a discography of +20 years worth of material on SELFMADEGOD RECORDS.
The 4-disc digipak discography encompasses most of the band's releases; everything from splits, EPs, 12″s, CDs from 1990 to their 2012 split 7"EP with SUFFERING MIND.
The monolithic grindcore pioneer has been a band for over 25 years. Originally hailing from Orange County, California - a less-than-favorable locale for punks as Orange County is often stigmatized by white supremacists and affluent teenagers (as portrayed by the popular television drama “The OC”) - PHOBIA now spreads its grindy, crusty, anti-establishment self across the United States from Phoenix, AZ to Austin, TX.
This release is housed in a thick digipak with 4 discs (147 tracks; over 4 hours of music), external booklet with tons of posters, pictures, info and slipcase/O-card. 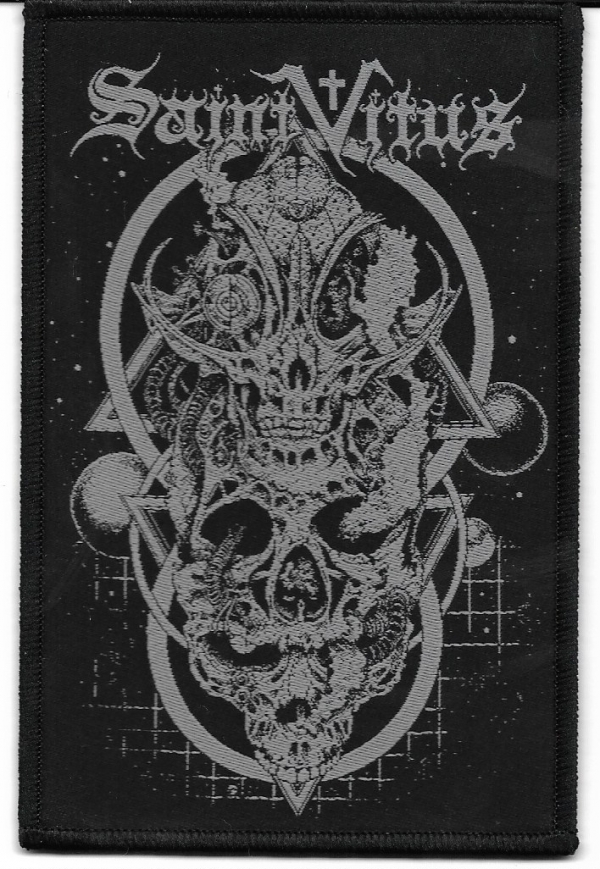 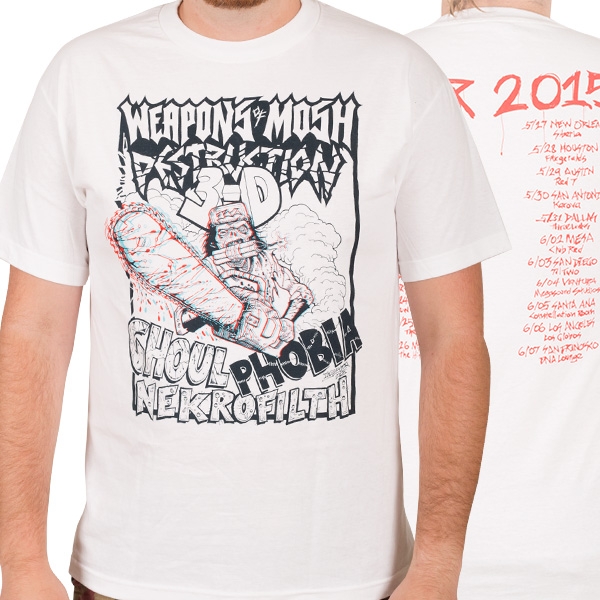 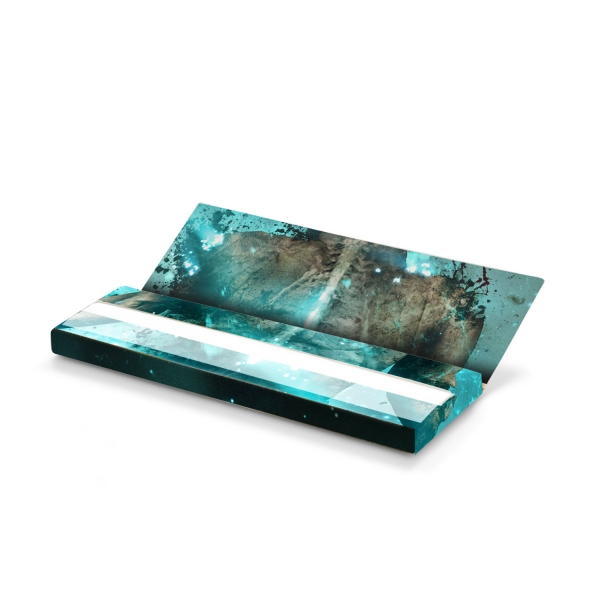 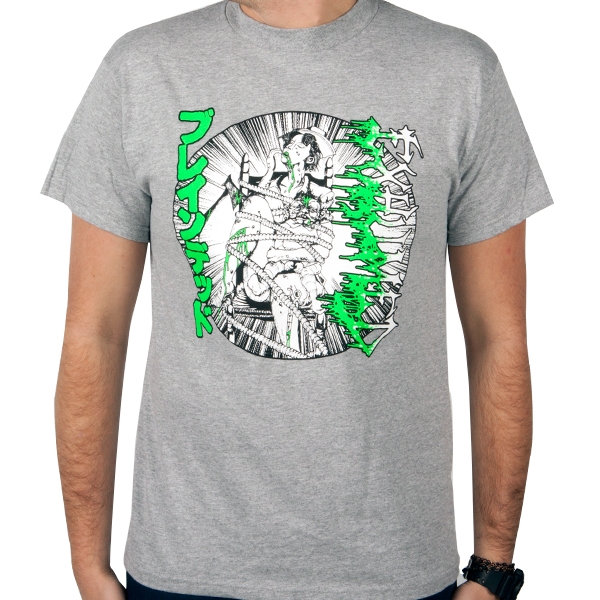