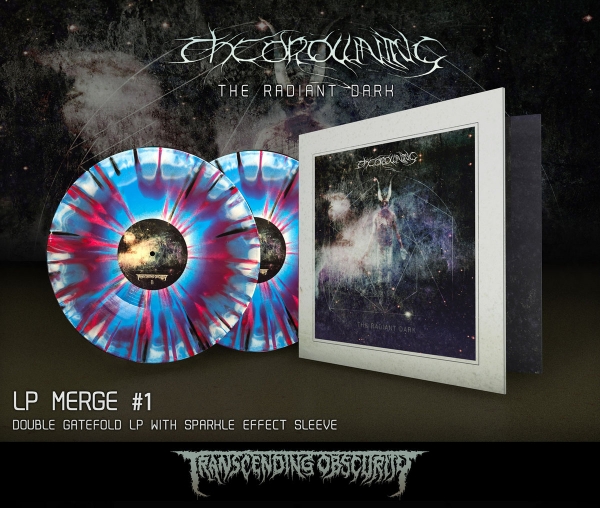 We've gone overboard preparing for the highly awaited LP version of the universally acclaimed latest album from THE DROWNING which featured on almost every best album of the year list, even getting the #1 rank on so many. We've used as many colours as possible corresponding to the astral artwork and even going for a special sparkle/glow in the dark effect just for this release. Please note that each of these colour variants are limited to just 100 nos. and they will not be repressed. The mockups are for representational purpose and obviously actual colours may vary a tad.

THE DROWNING from UK pay tribute to the death/doom pioneers of the style but they add their own dynamics to the affair, balancing poignancy with pummelling aggression. Rarely has this been pulled off without disrupting the mood but THE DROWNING are surprisingly adept at it. It's as if the pent up emotions are being channelled after an eloquent, meaningful expression. This keeps happening during the course of the wonderfully varied and interesting album, that adds a dimension to the standard UK death/doom that we're well-acquainted with. The organic and sonorous production works with both aspects of their sound and only makes the emotions that much more palpable. Structurally rich, this album grows on you with each listen, and the outstanding performance by the vocalist in expressing grief and rage elevates it above other albums of this ilk. 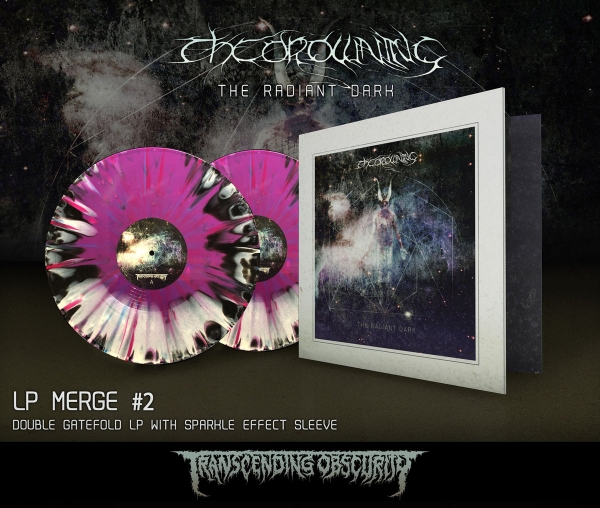 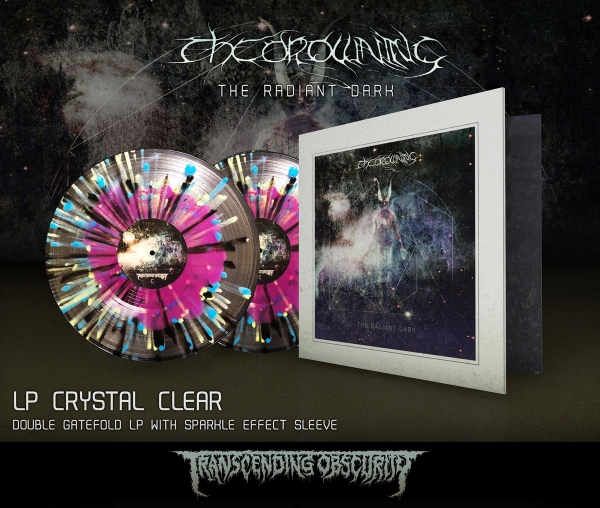 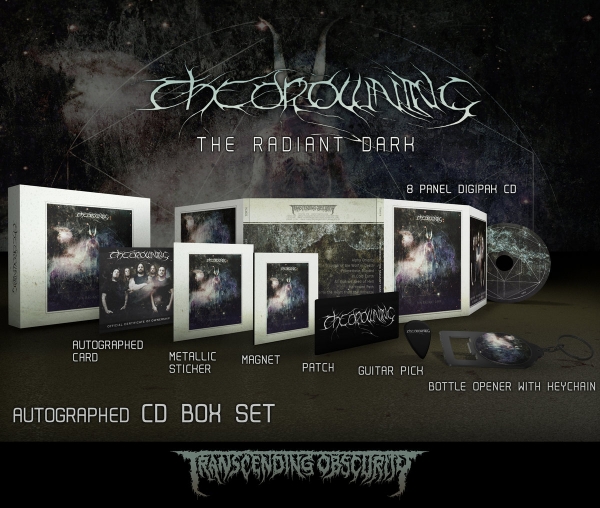 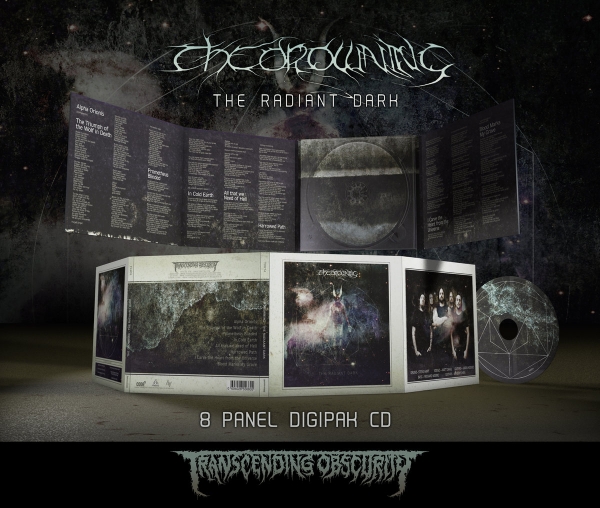