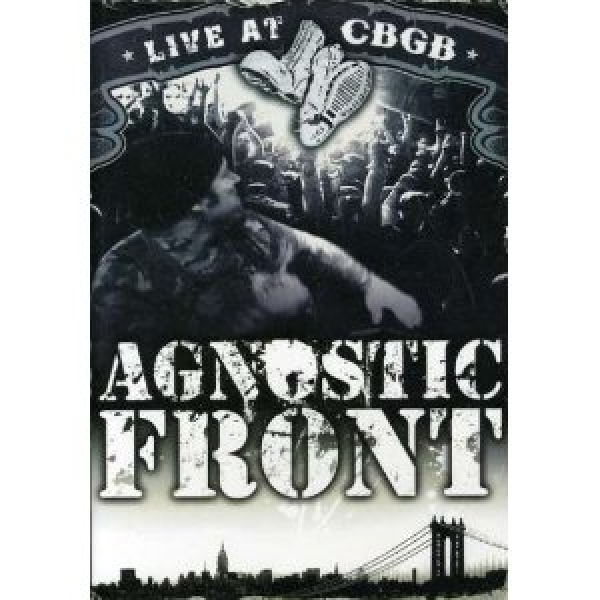 The 1980s saw the rise of the Reagan era in the U.S., and with it came the emergence of the punk movement in New York City. At the forefront was Agnostic Front, the intelligently angry band who helped set the tone and decibel level for those to come. This collection of live recordings documents a characteristically brutal performance, held at New York's infamous CBGB'S, that kicked off their tour with Another Voice. 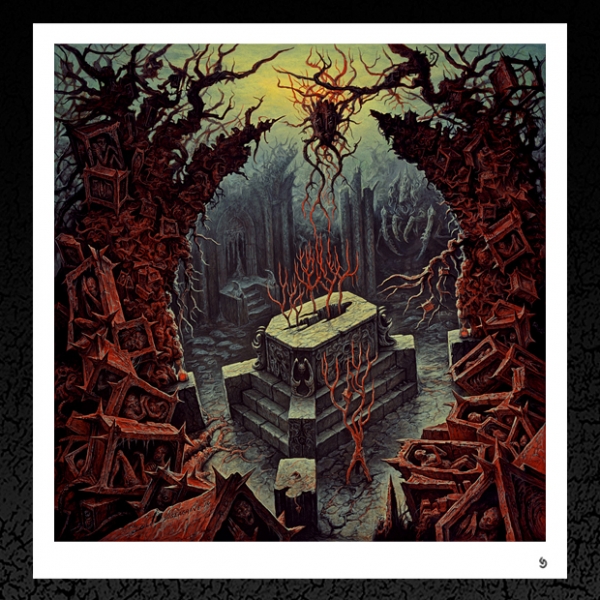 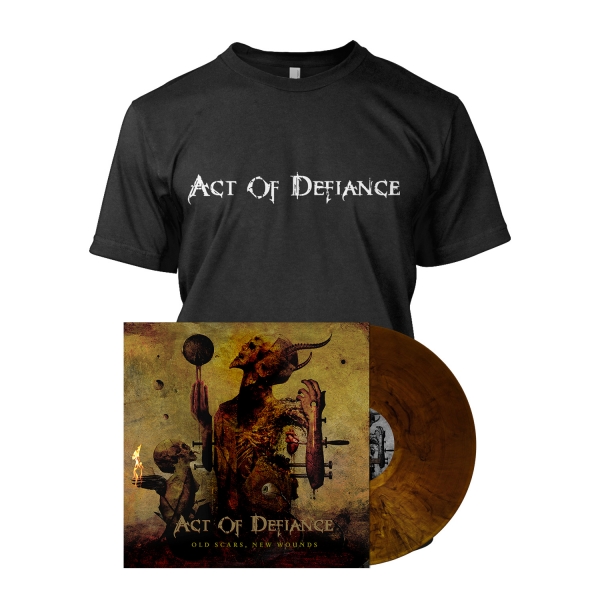 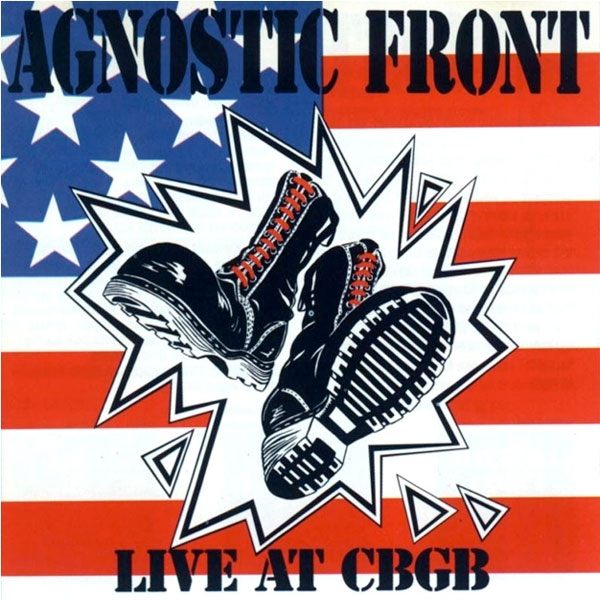 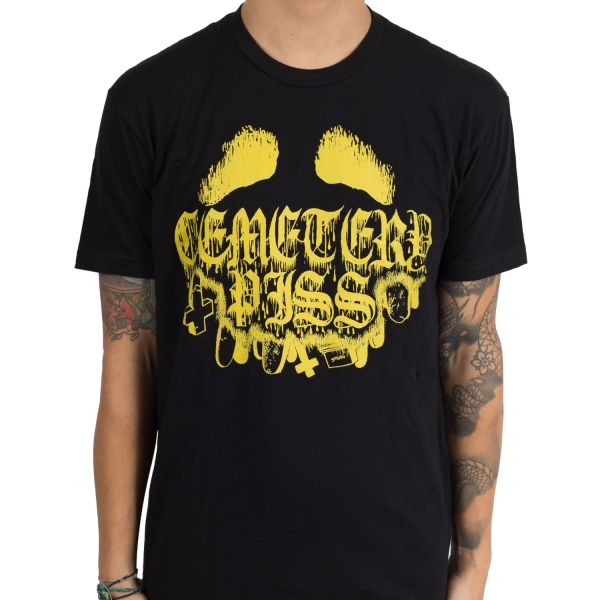