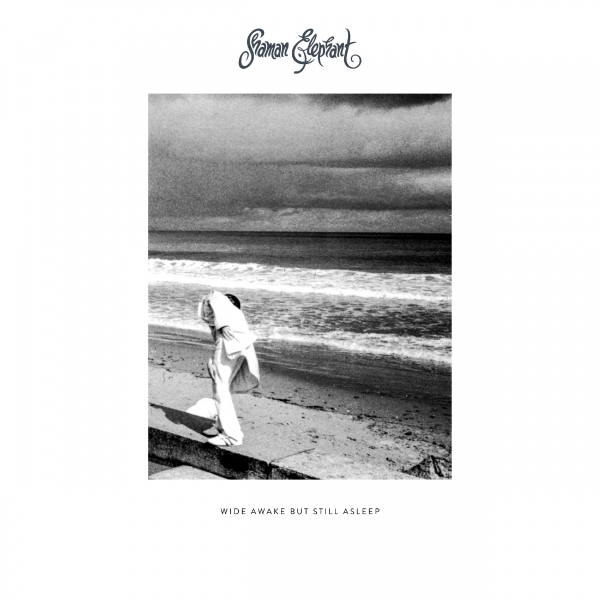 When Shaman Elephant's debut album "Crystals" hit the streets in late 2016, Prog fans sat up and took notice of a band that was able to demonstrate an uncanny skill in the art of blending 60s and 70s psychedelia with progressive rock, and who sounded impressive not just in the studio, but also on stage - as fans who witnessed their shows in Norway and Europe are able to attest. And now, after honing those skills even further, Shaman Elephant are back with "Wide Awake but Still Asleep", an album that demonstrates just how much the band has matured as songwriters and musicians, whilst not losing any of that considerable Shaman Elephant charm. 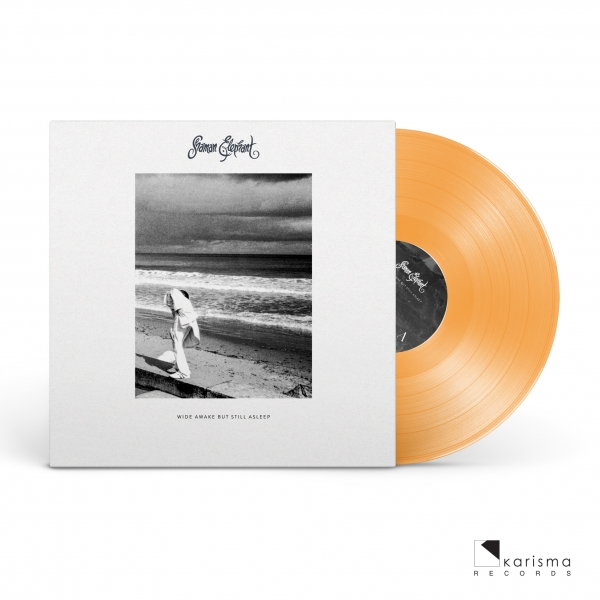 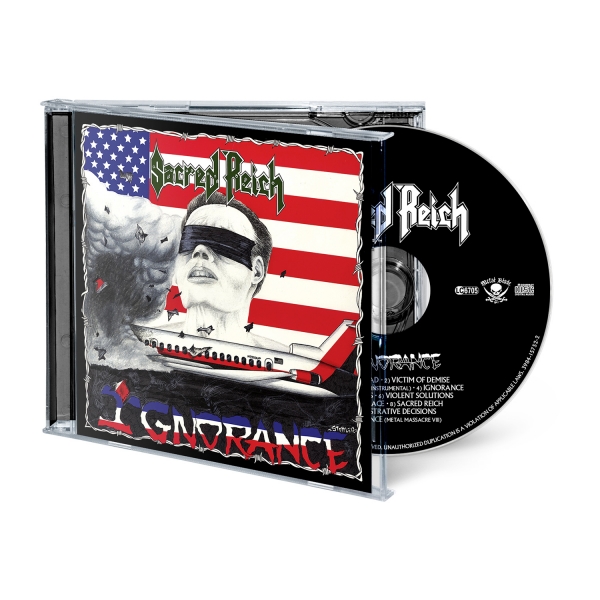 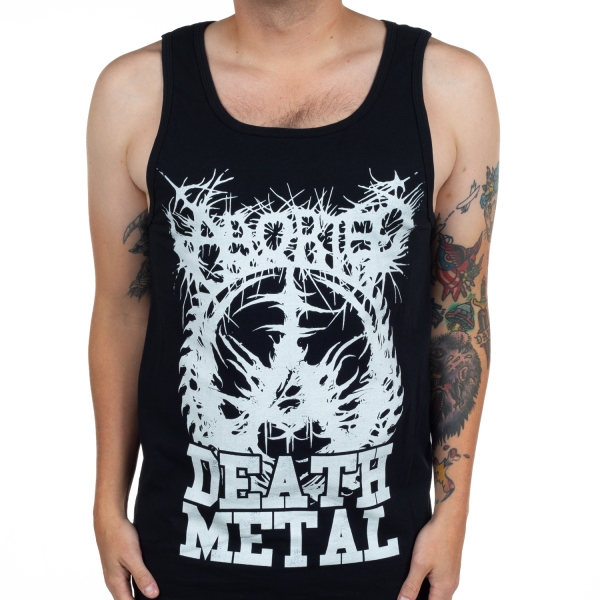 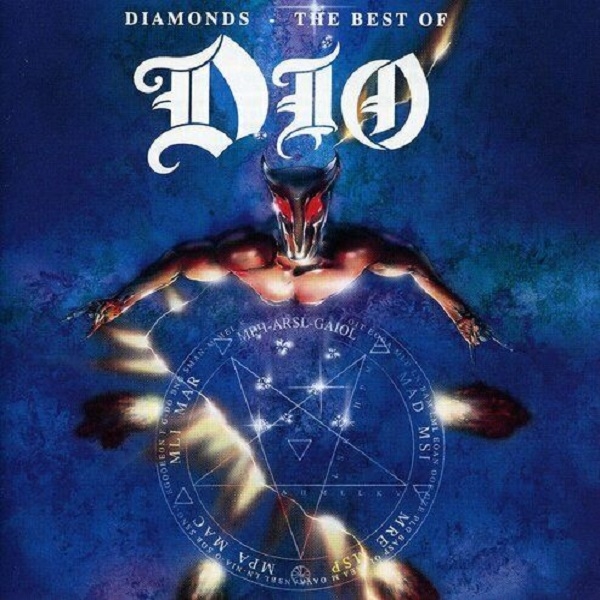