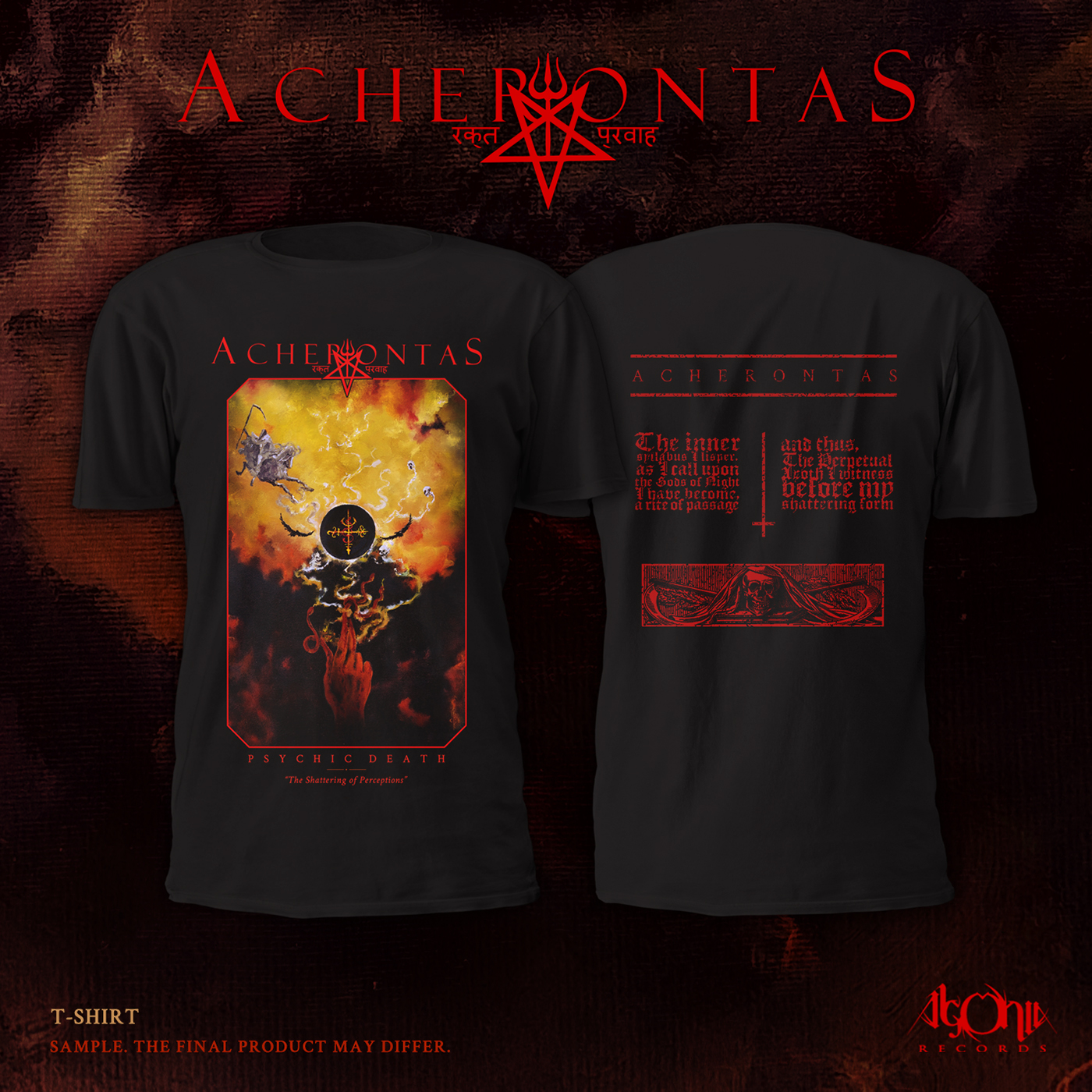 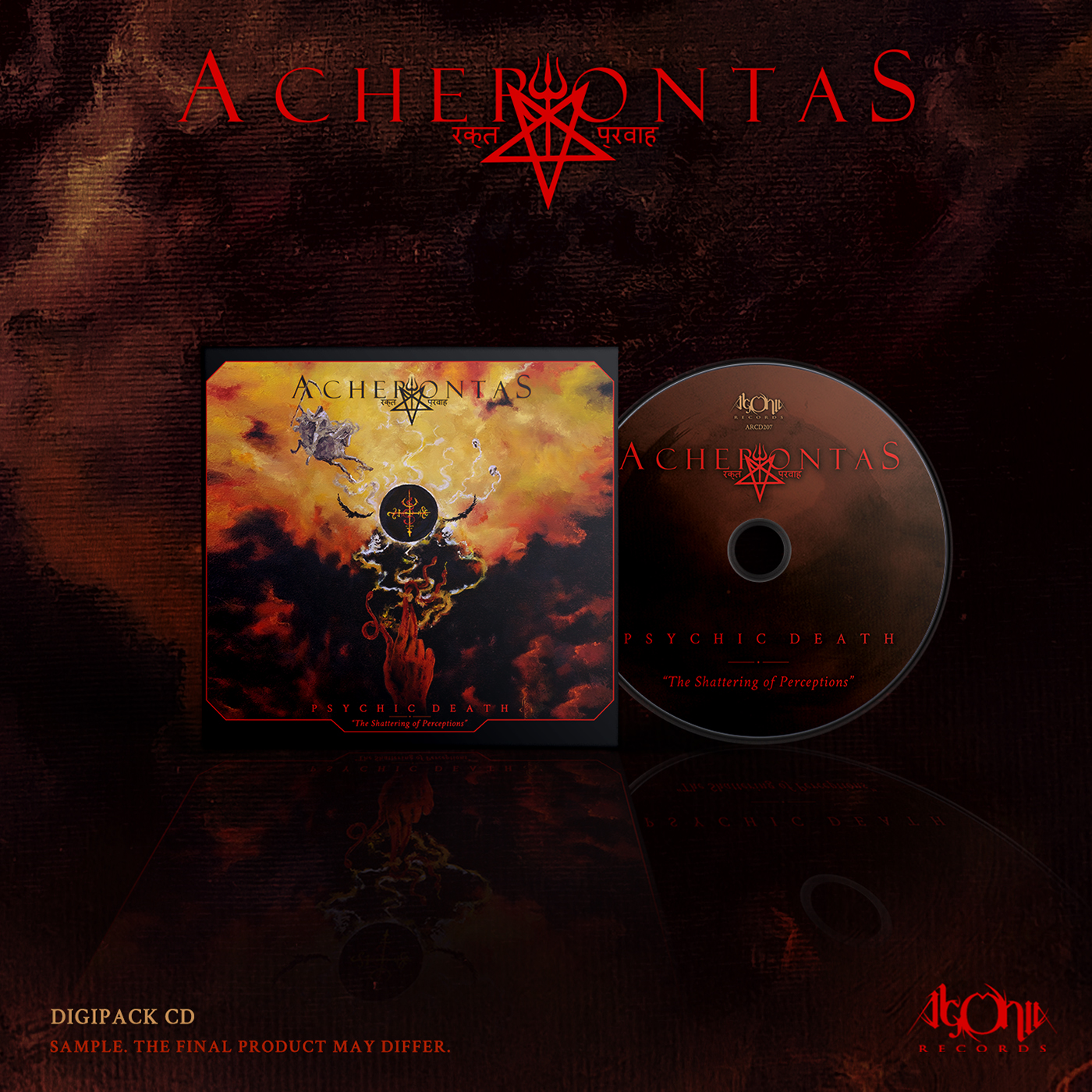 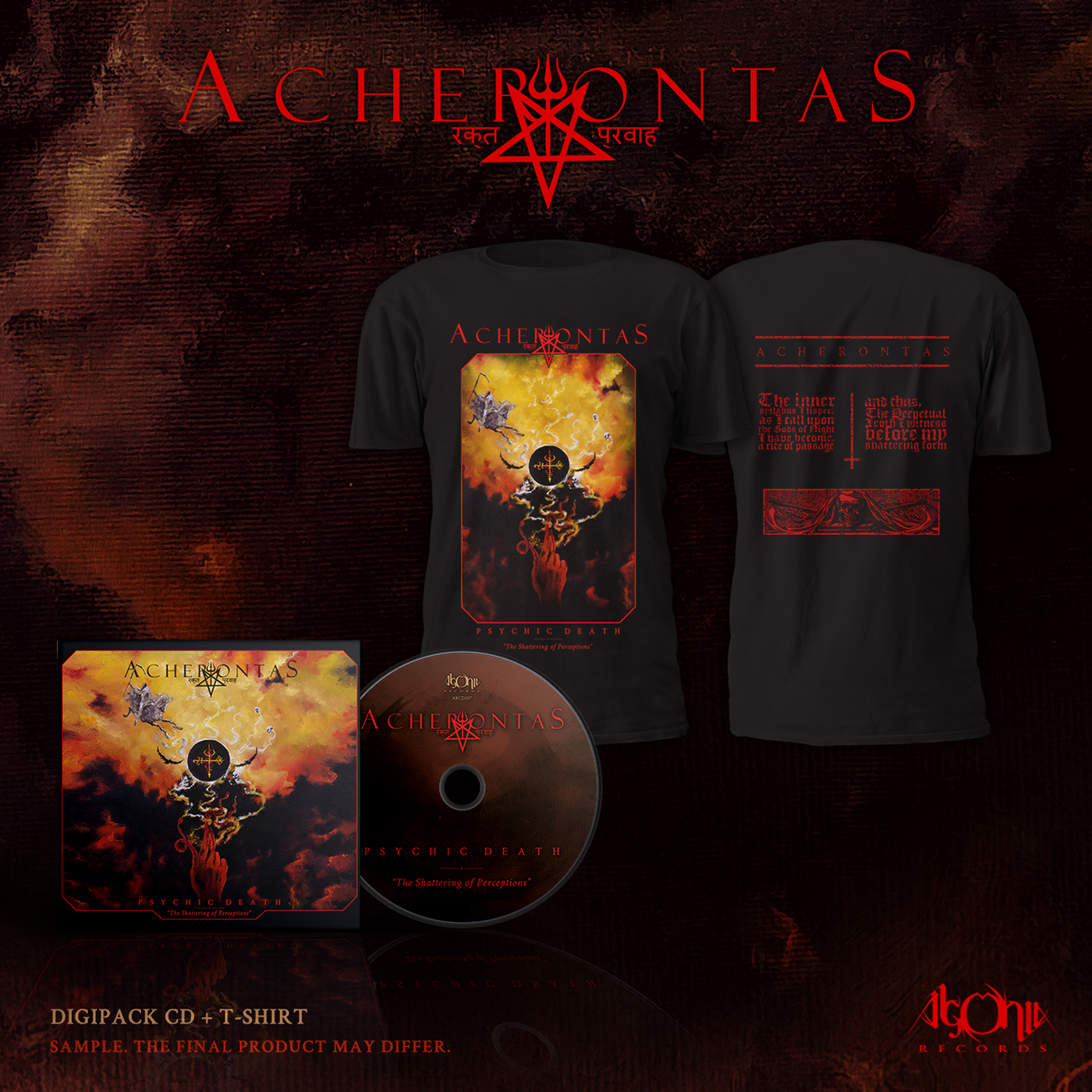 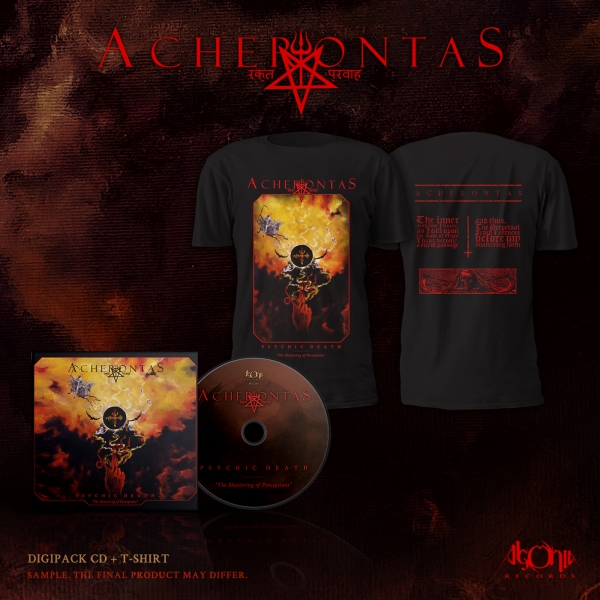 "Psychic Death - The Shattering Of Perceptions" was recorded in Grecce, Germany and UK, at the band's own studios (the "Coven’s Corridors of Wilderness"). The album was produced, mixed and mastered at Pentagram Studio by George Emmanuel (Lucifer's Child, ex-Rotting Christ). Cover artwork was prepared by Chris Undirheimar of Blood and Fire Ritual Art studio. 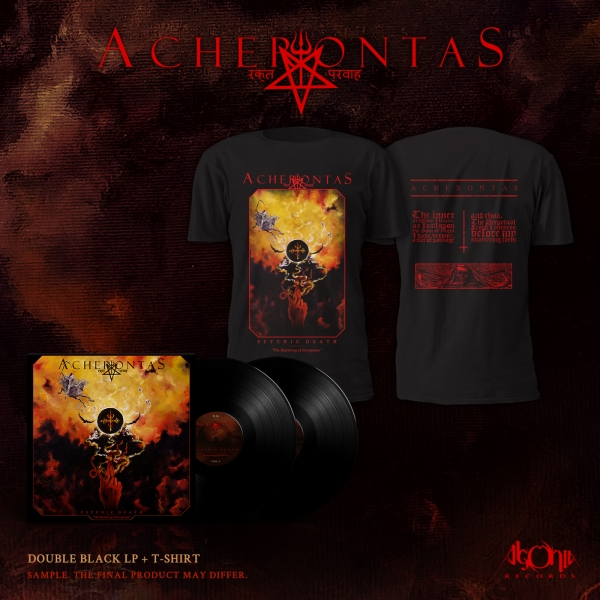 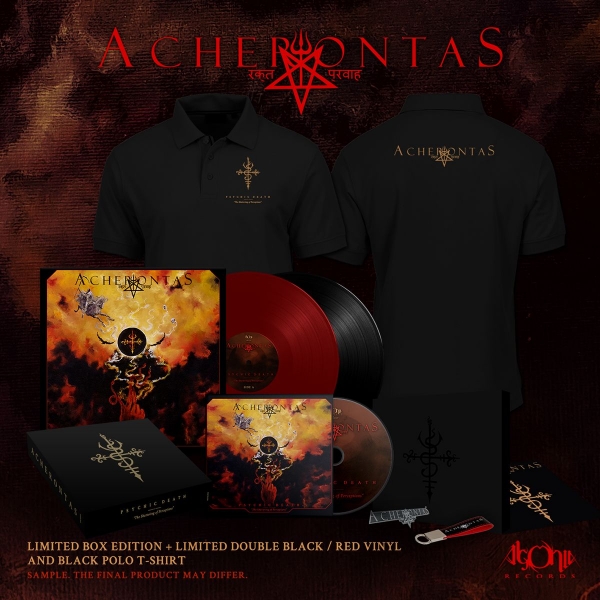 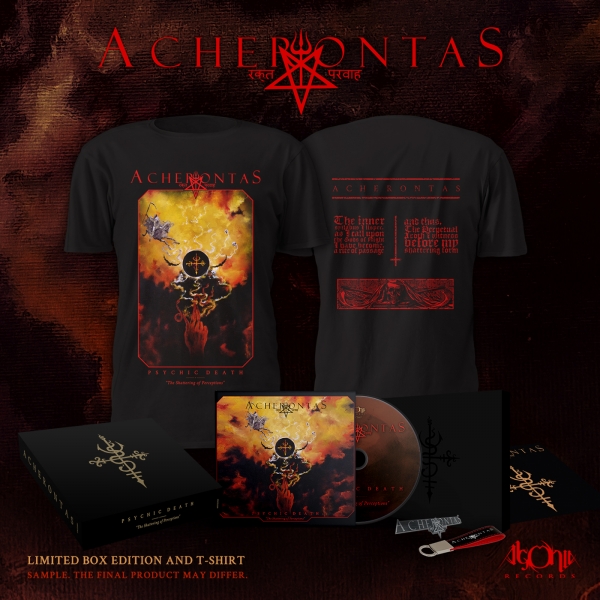 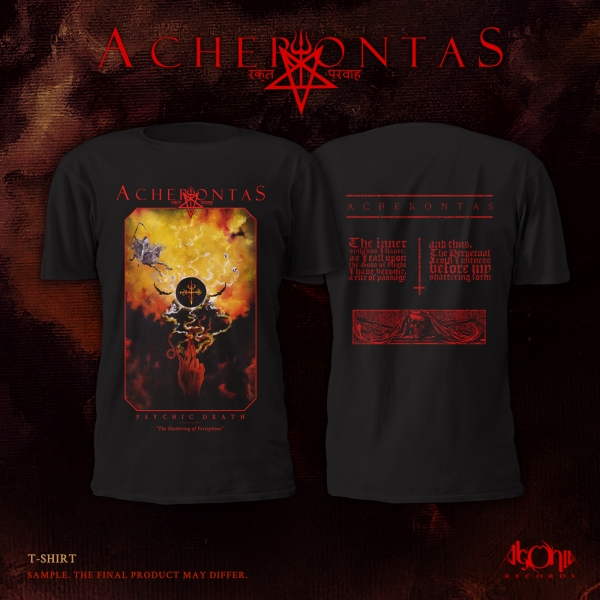