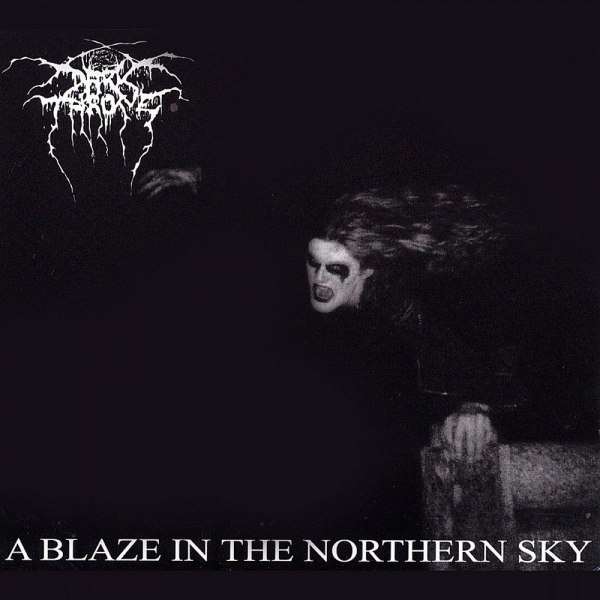 "A Blaze In The Northern Sky," Darkthrone's second album, was originally issued in 1992 and was without question the blueprint release for the black-metal scene. An album that defined the now ubiquitous phrase "true Norwegian black metal," it was hailed on release as an album of true scene-shifting greatness. This vinyl edition of the album is issued on 180-gram, heavyweight vinyl and features new liner notes written by Nocturno Culto especially for this release. Imported from the UK.Track Listing : 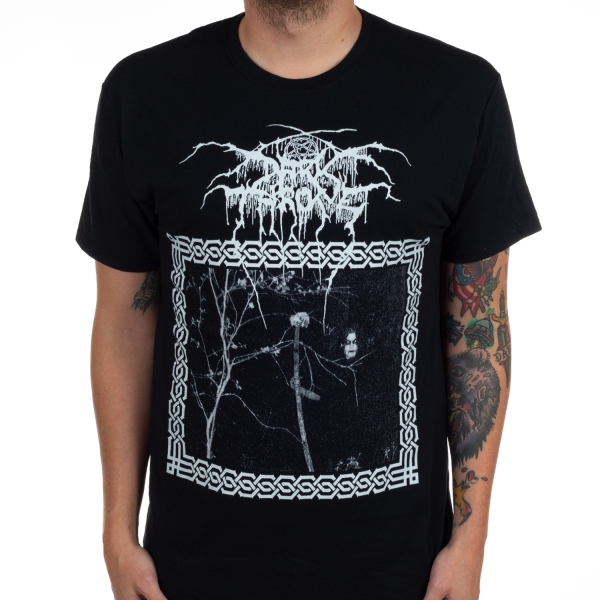 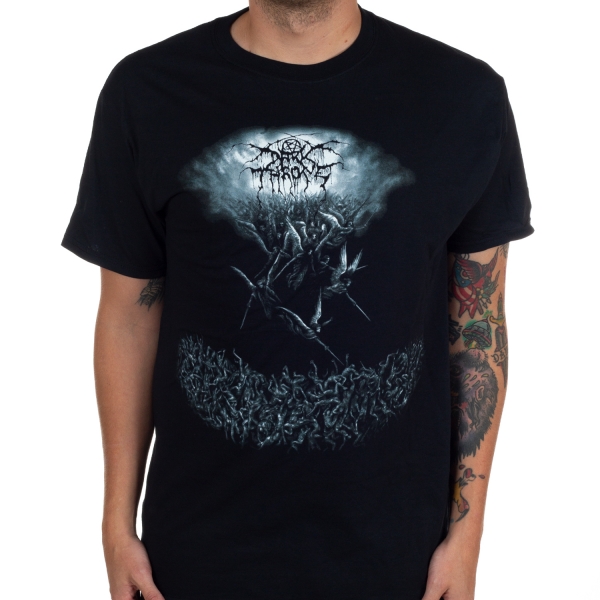 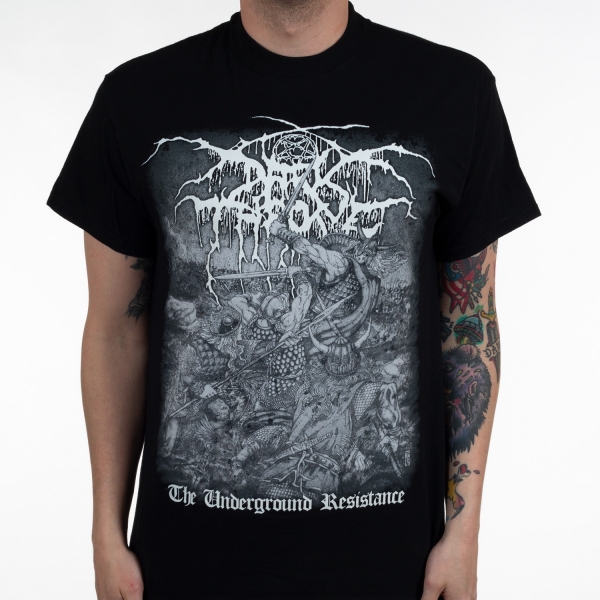 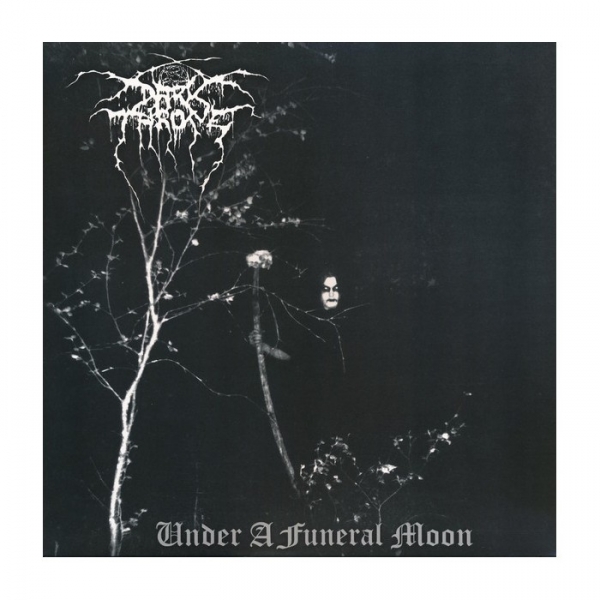