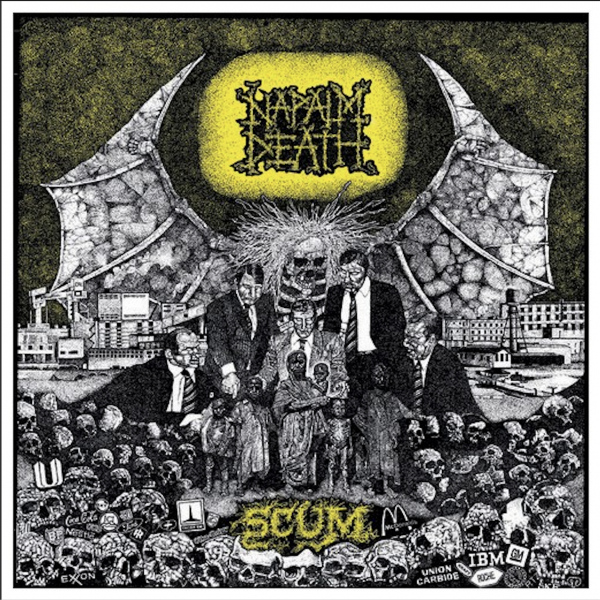 This vinyl album has been specially recreated using "FDR" - full dynamic range mastering - pressed from the original master tapes, allowing the music's nuance to shine through and giving this classic album a more ferocious and dynamic sound, enabling the listener to immerse themselves in the full audio heaviness. The founding band of grind core... Napalm Death is THE most influential band in the genre. The classic debut album, "Scum," was only Earache Records' third-ever release (MOSH003) and started the wave of grindcore and extreme bands that followed over the next 15 years. 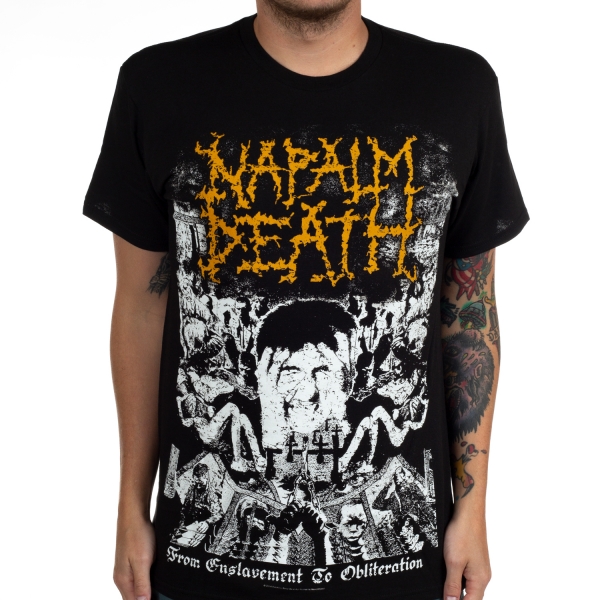 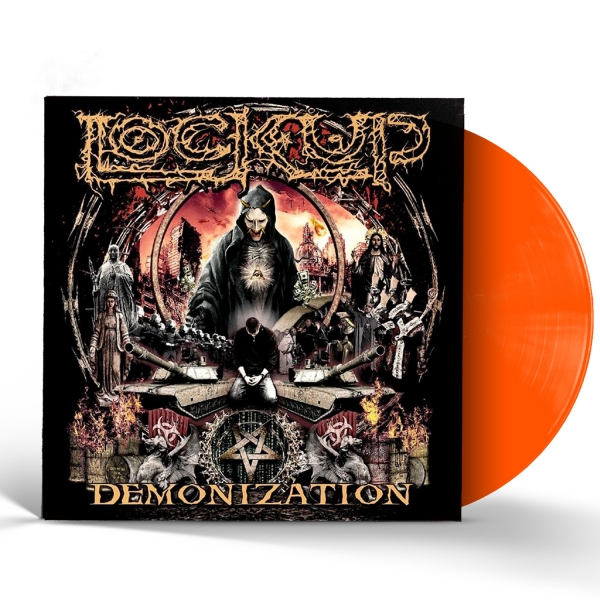 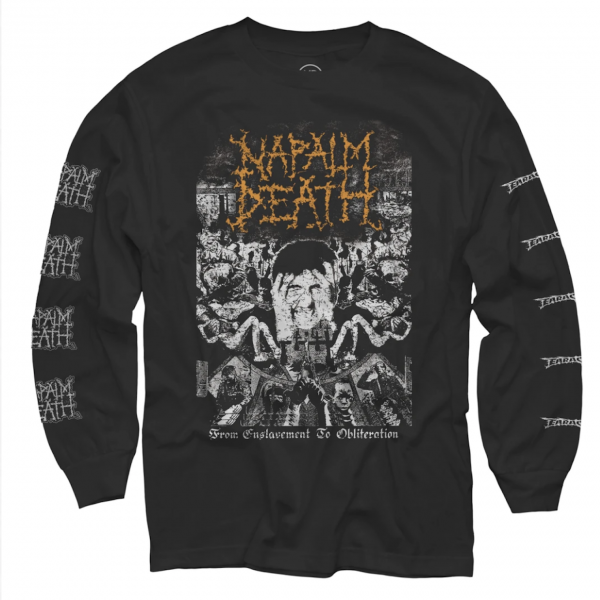 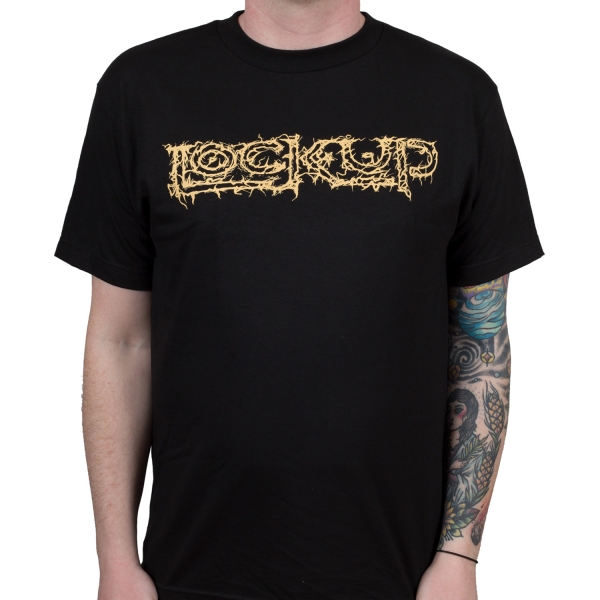