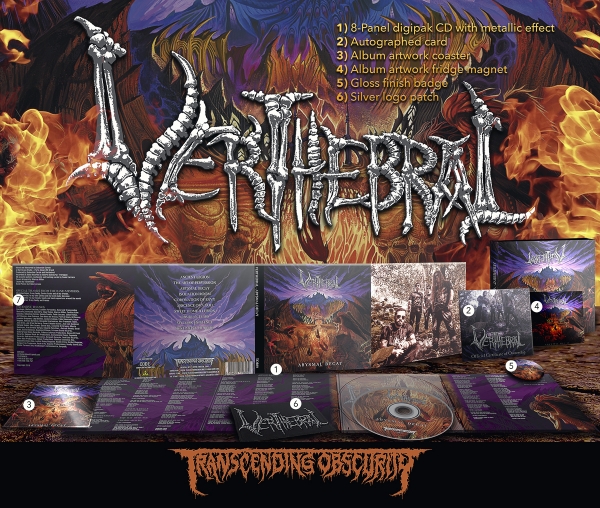 South American band VERTHEBRAL are a reminder of the potency of death metal coming from their continent. From Paraguay, the band is doing everything right - from the traditionally-rooted riffing to the relentless percussive hammering with savage, barked out vocals to top it all off, everything is meticulously put together and executed to perfection. It's reminiscent of the Brazilian death metal wave that emerged around the turn of the century and VERTHEBRAL take it a notch higher by imbibing the best qualities, especially the barbaric take on the style, and tempering it with unpredictable tempo changes and whiplashing breakdowns. It's a sheer thrill for any seasoned death metal fan to bear witness to the raging onslaught and the best part is that the music still lingers in your mind after it's all over, which proves that it's not just mindless brutality but a well thought out extreme album that must not be taken lightly. 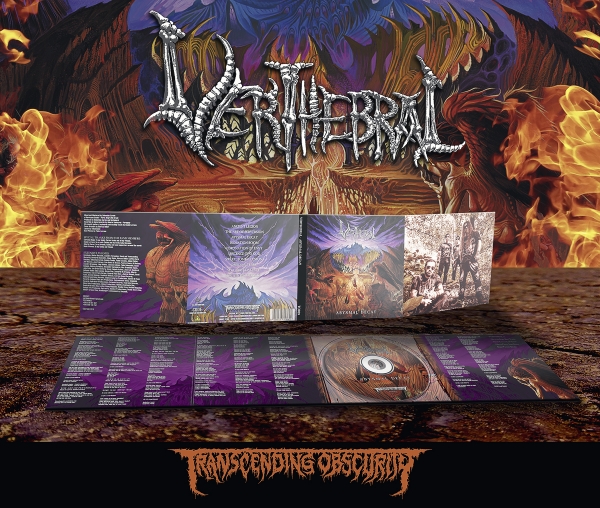 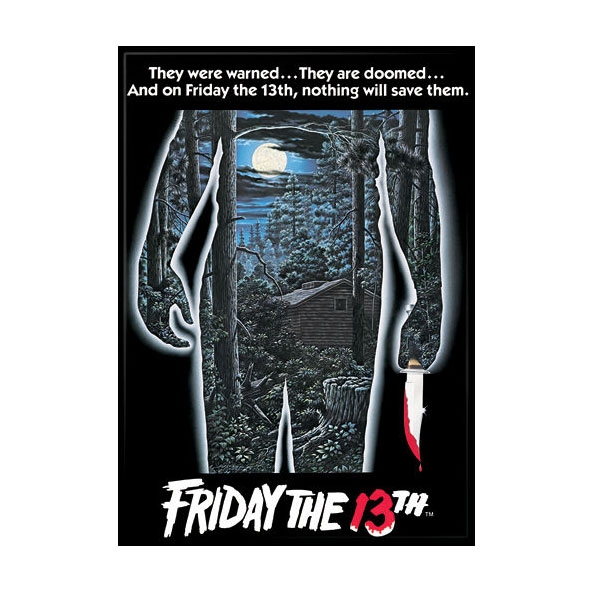 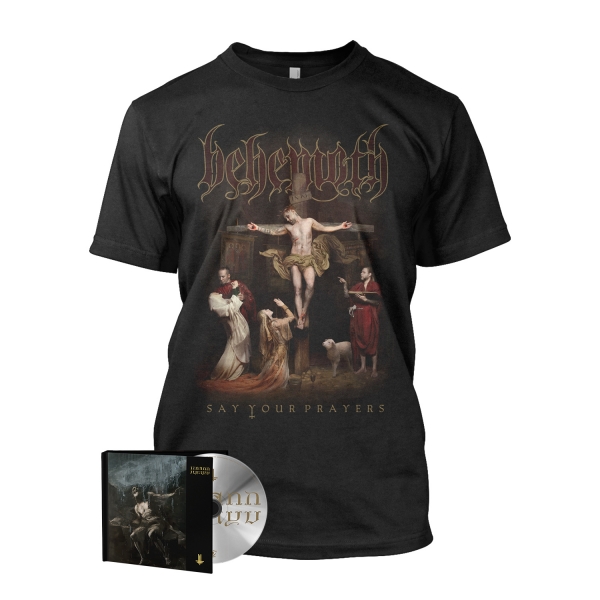 Behemoth
I Loved You at Your Darkest - Digibook Bundle
Bundle
$40.99 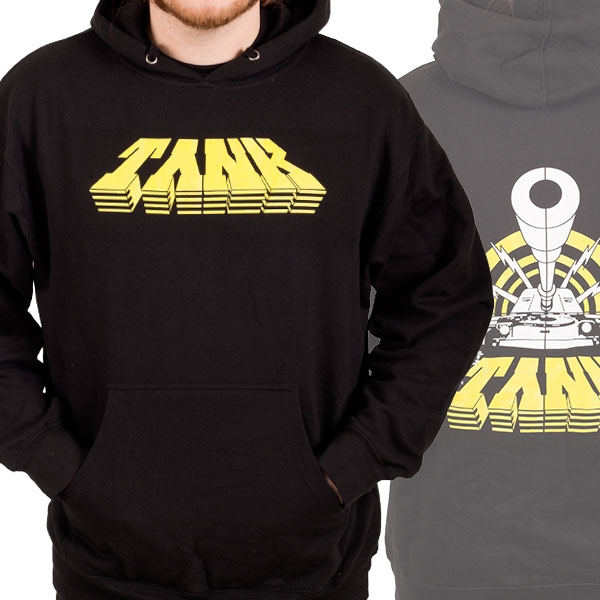