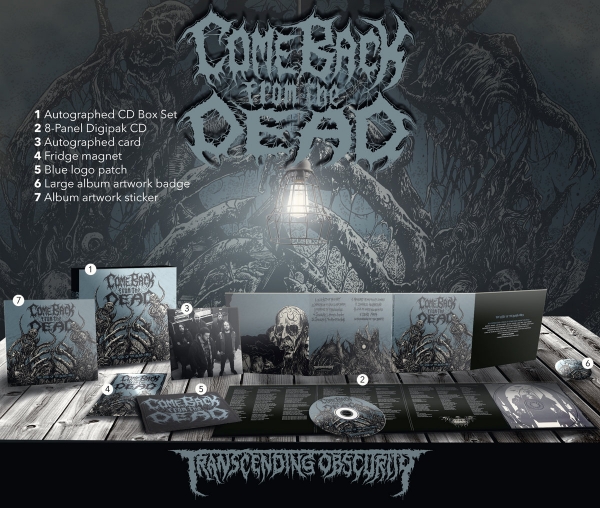 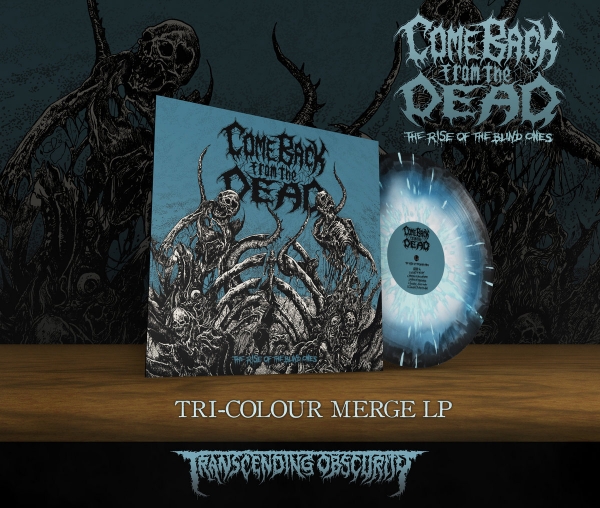 Limited Edition
LIMITED
Come Back From The Dead (Spain)
The Rise Of The Blind Ones Merge LP
12"
$24.99 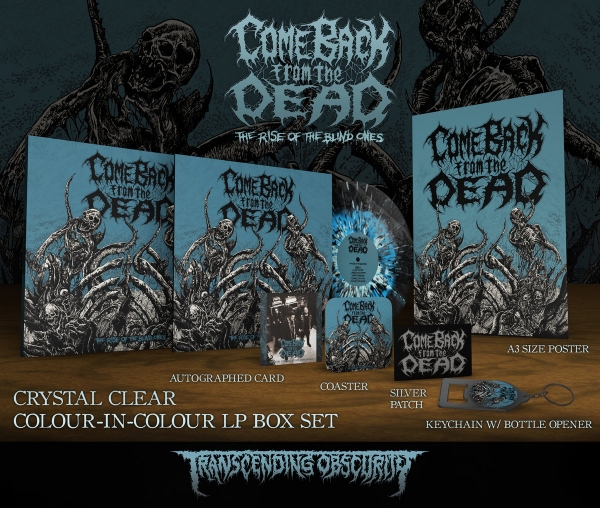 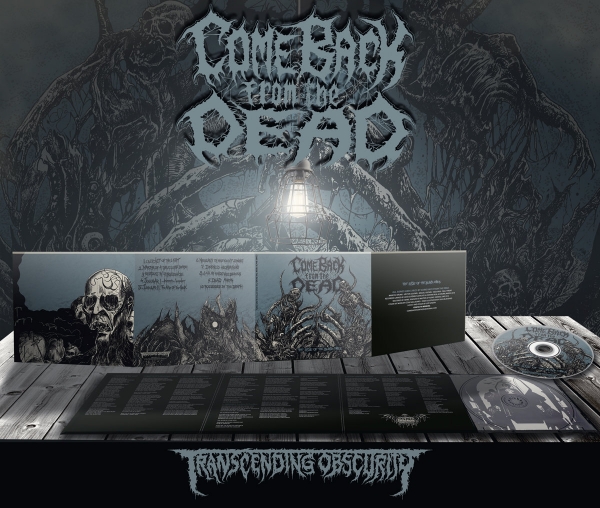 Come Back From The Dead (Spain)
The Rise Of The Blind Ones
CD
$9.99 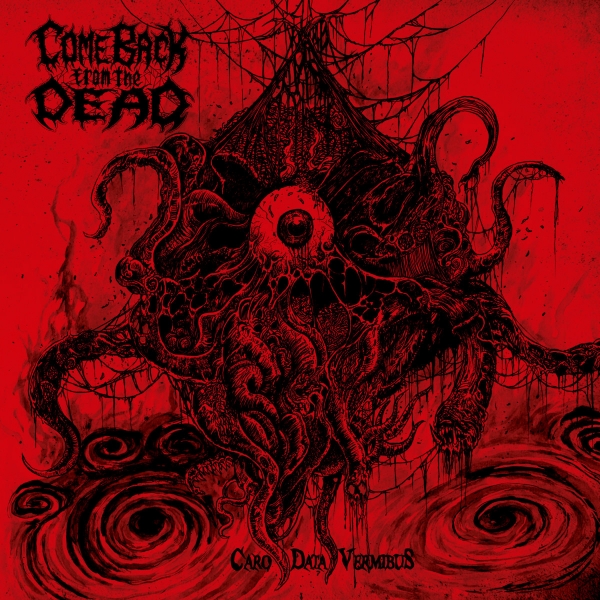