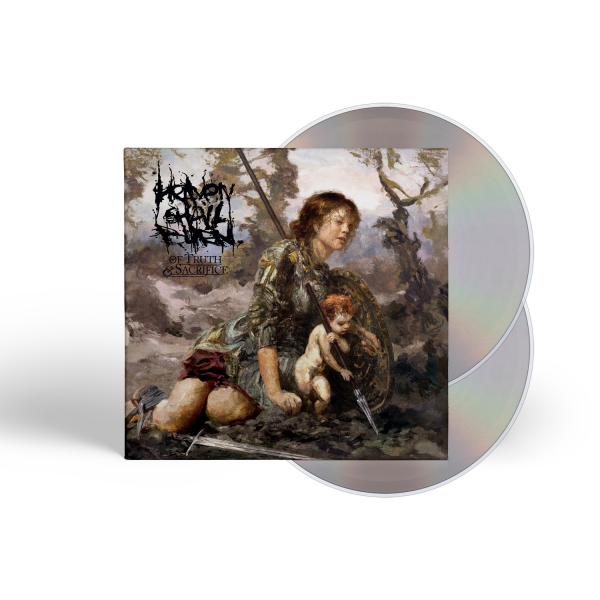 6. My Heart And The Ocean

10. The Ashes Of My Enemies

1. Children Of A Lesser God

3. The Sorrows Of Victory 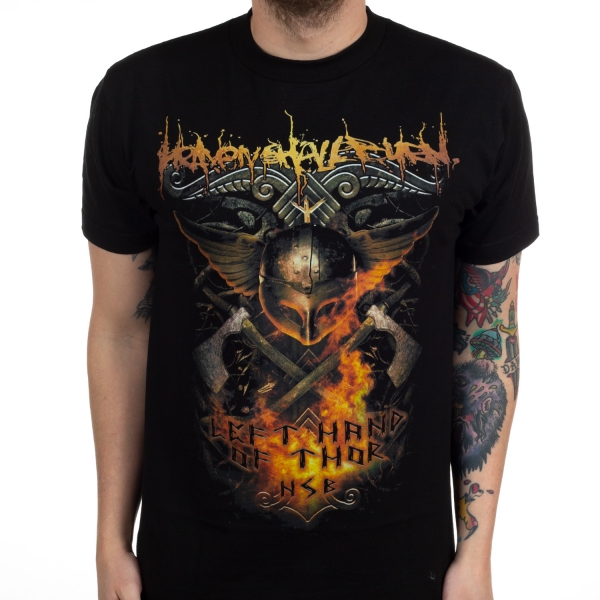 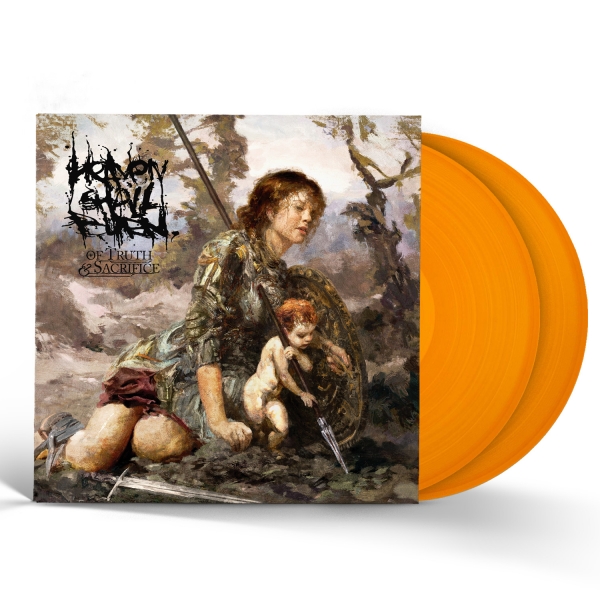 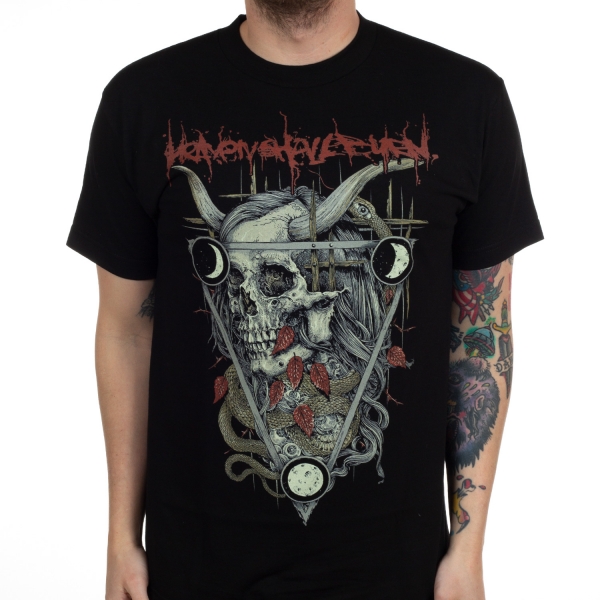 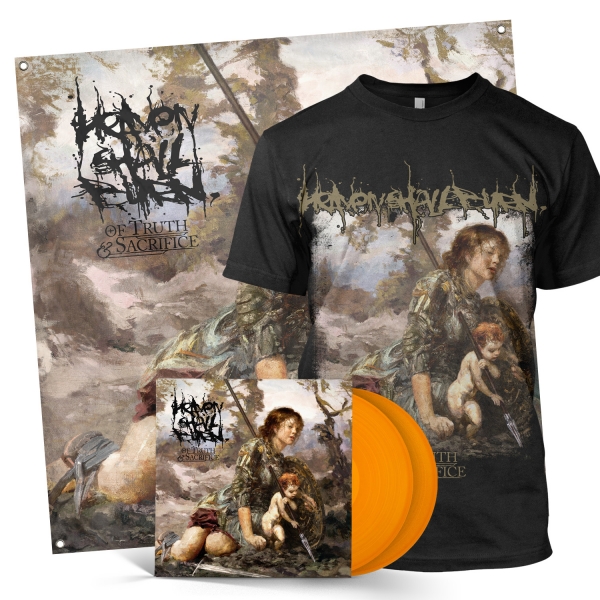