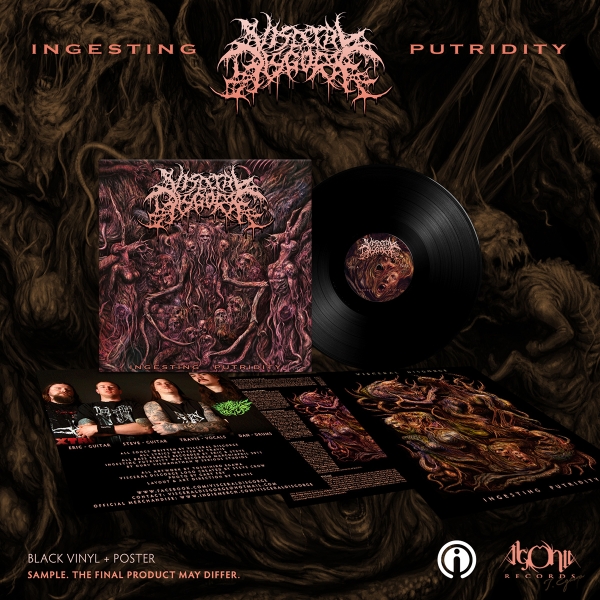 Limited black vinyl with insert with lyrics and exclusive full color A2 poster. 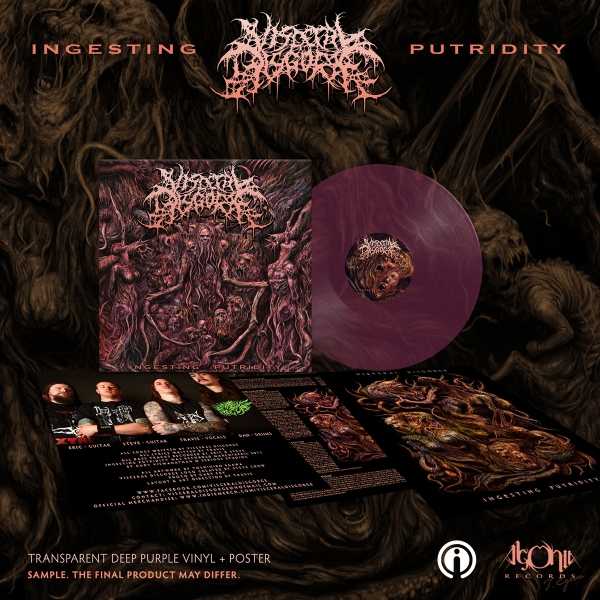 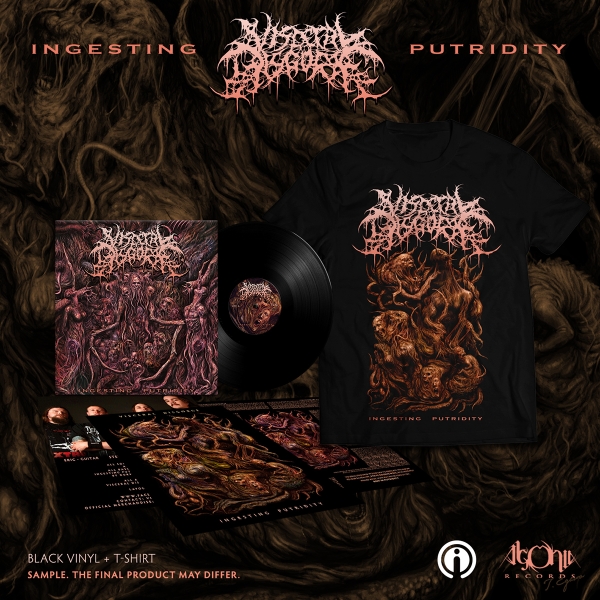 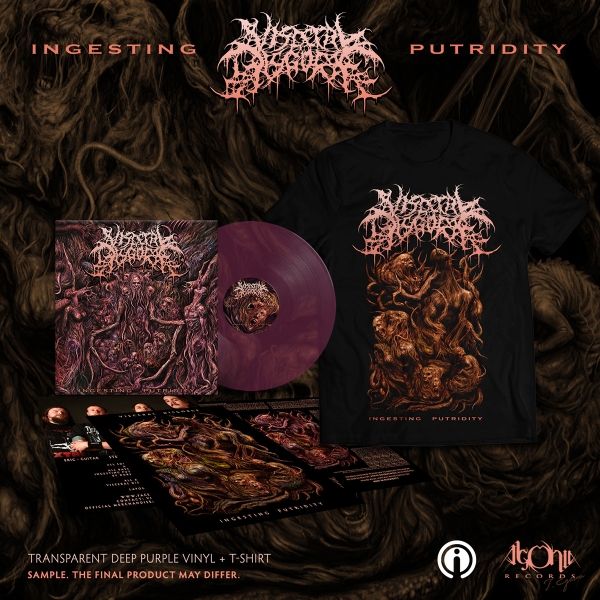 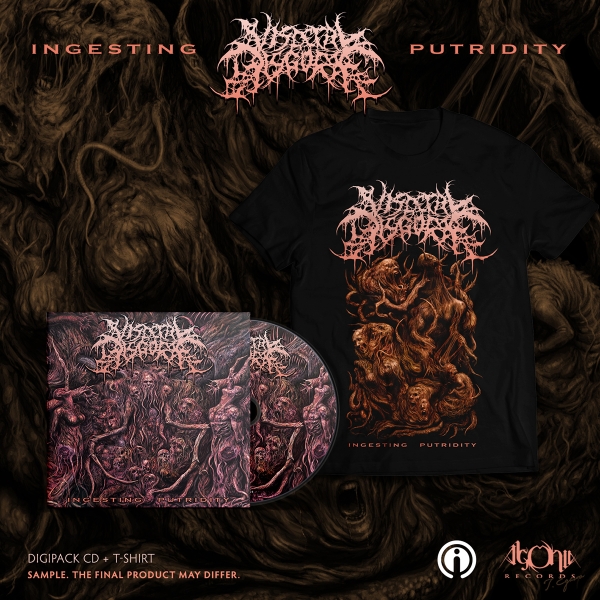