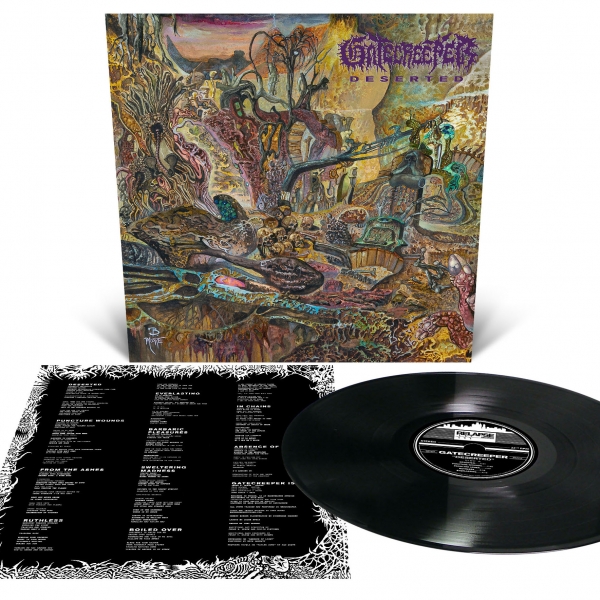 Gatecreeper "Deserted" 12" on black vinyl! This pressing color is limited to 2300 copies.

Of course, the band nodded to their scorching home state with the title of their 2016 full-length debut, Sonoran Depravation. The theme continues on Deserted, which boasts songs like “Sweltering Madness,” “Boiled Over” and the double-meaning title track.

You can hear the results on “From The Ashes,” a crushing cut primed for the European festival circuit. Over on side two, “Boiled Over” fuses classic BOLT THROWER with the pulverizing power grooves of sludge titans CROWBAR. Album closer “Absence Of Light” upholds GATECREEPER's tradition of finishing their records with a deathly doom dirge.  Deserted was recorded at Homewrecker Studios in Tucson, where GATECREEPER co-produced the album with engineer Ryan Bram. CONVERGE guitarist Kurt Ballou handled the mix at Godcity in Salem, MA, and Brad Boatright mastered the album at Audiosiege in Portland, OR. Deserted’s hallucinatory cover art was created by Brad Moore (TOMB MOLD, MORPHEUS DESCENDS, and more. 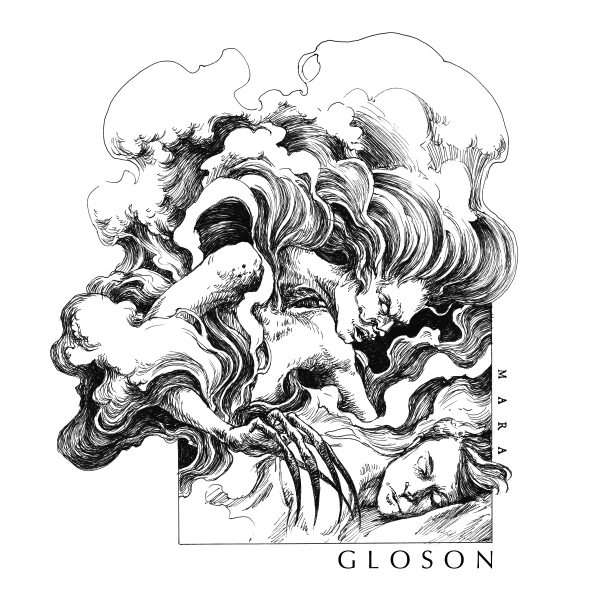 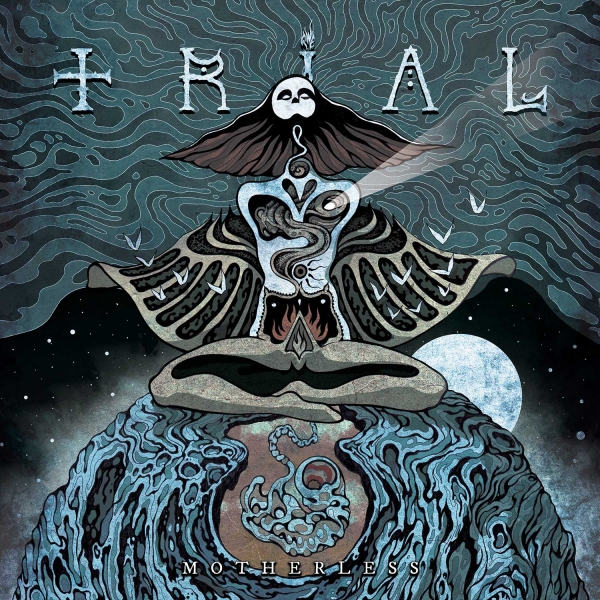 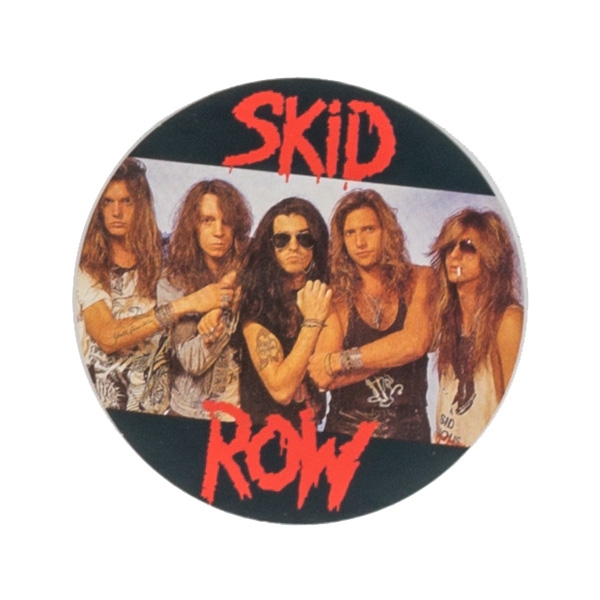 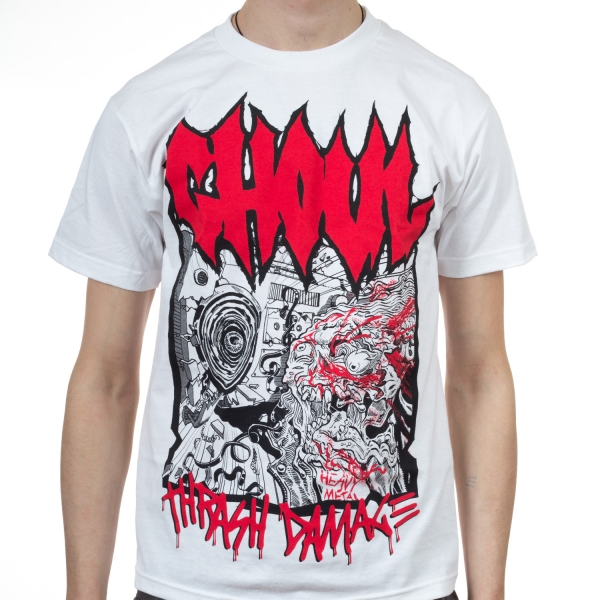