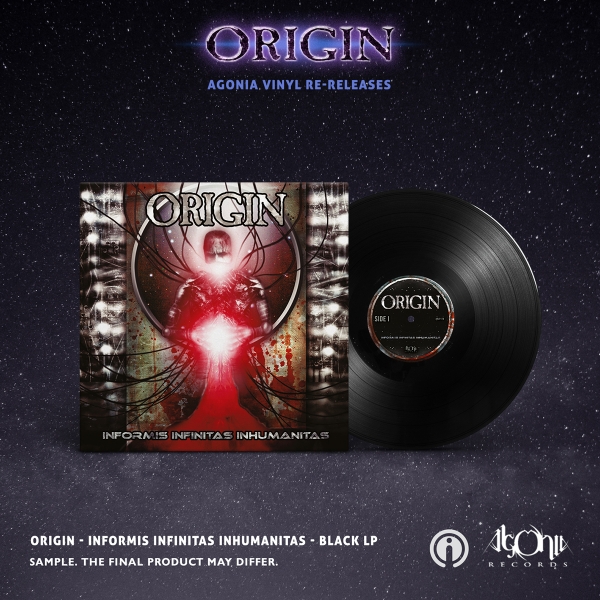 Limited black vinyl including insert with lyrics. The first vinyl edition of the 2nd album ever!

Tracklist:
1. Larvae of the Lie
2. Inhuman
3. Awaken the Suffering
4. Perversion of Hate
5. Portal
6. Meat for the Beast
7. Mental Torment
8. Insurrection
9. Implosion of Eternity 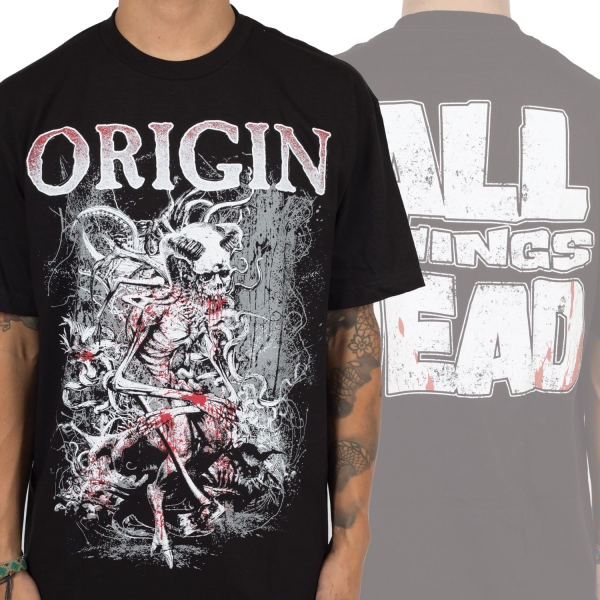 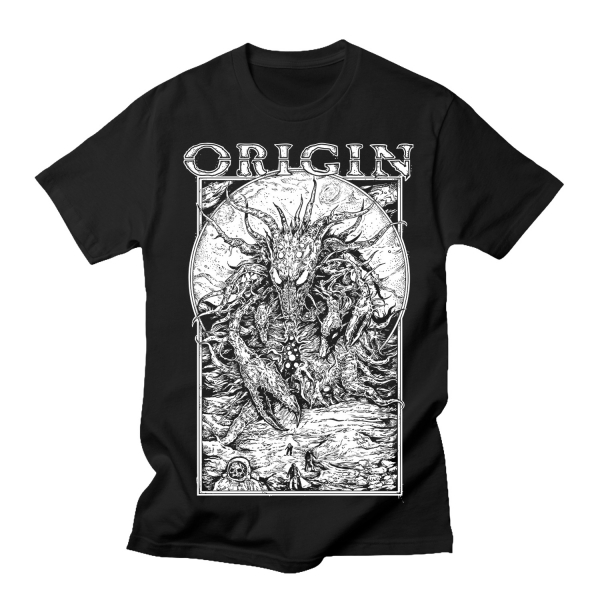 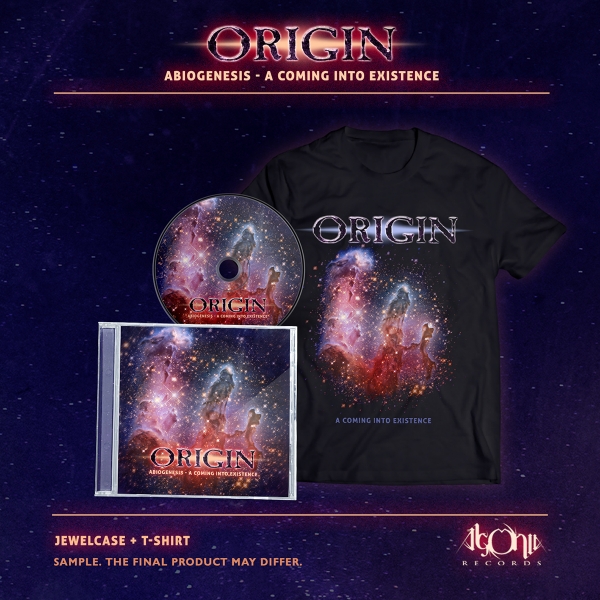 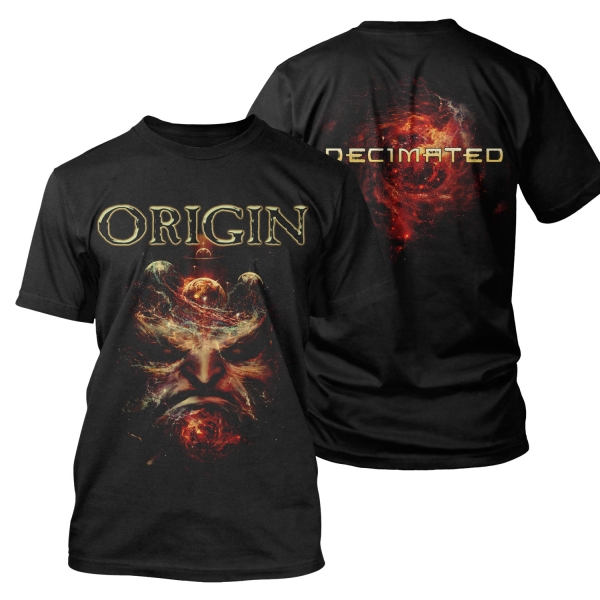