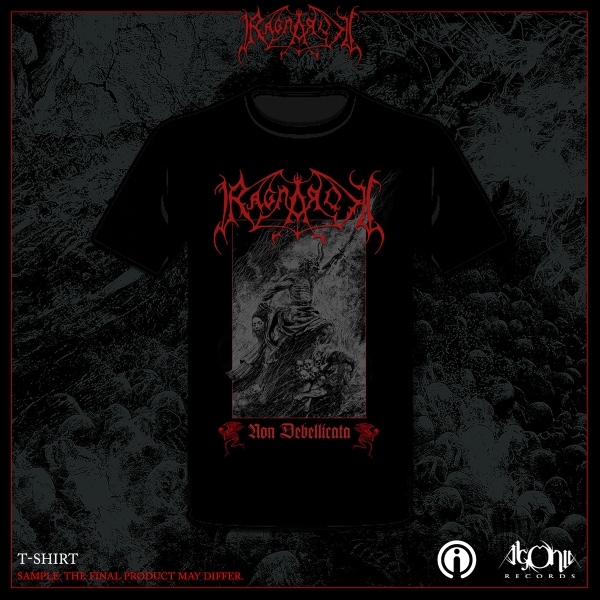 Fruit of the Loom Valueweight T-shirt. 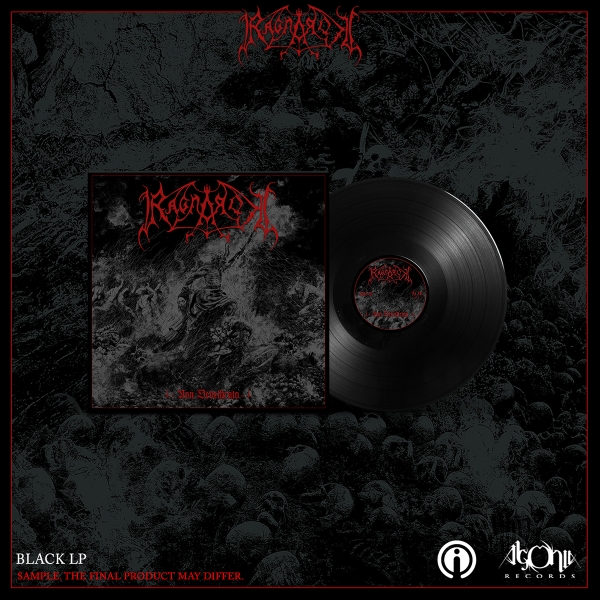 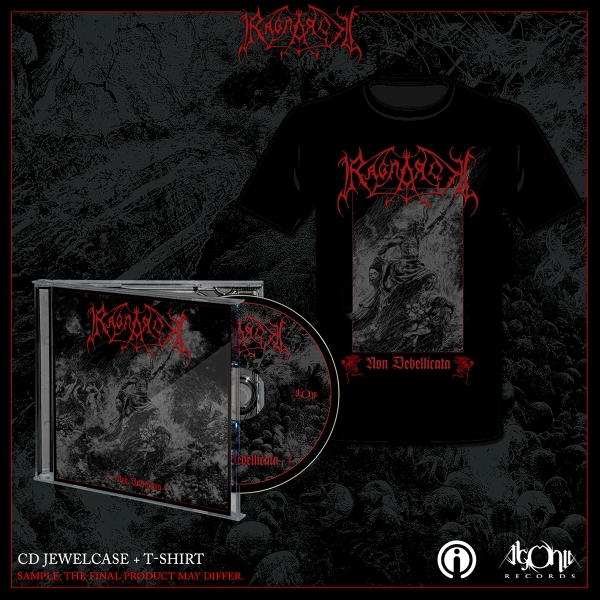 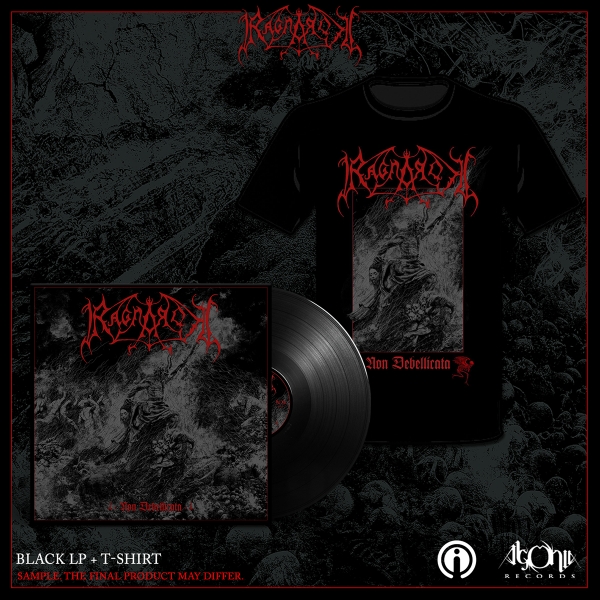 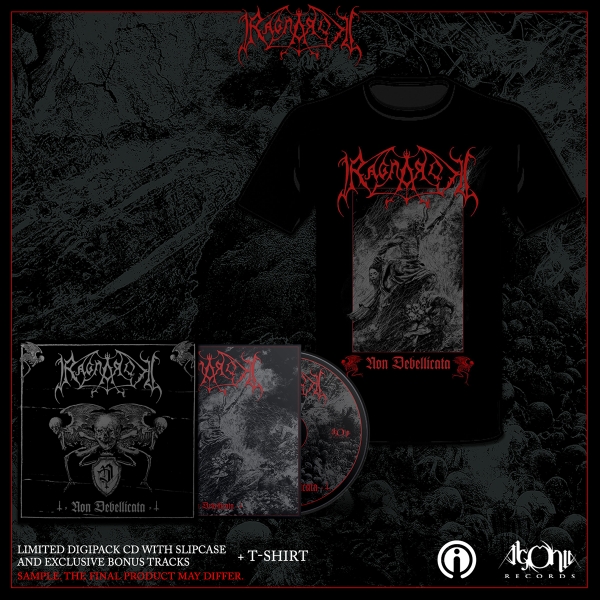