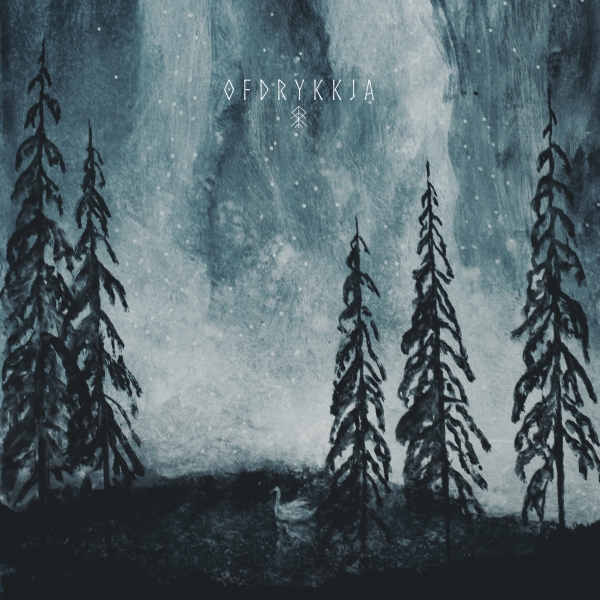 Comes in a noble A5 digibook

Ofdrykkja was born out of chaos.

Decades of addiction and mental illness sculptured our first album "A life worth losing".

Everyone desperate to escape the agony of our destructive lifestyles in one way or another, the title of the album felt obvious.

Writing the music and the lyrics had become our therapy as our lives evolved into something new.

Drabbad was gunned down by police and spent a three year prison sentence. The base to most songs of our second album was written from within the prison walls. Having hit rock bottom, we were all ready to find a way out of that dark wilderness in which we were all lost. The second album received a suitable title - "Irrfärd" (which translates to 'Aimless journey').

Right after recording it, Pessimisten left Sweden to venture out on his own personal journey which have taken him throughout the world for the past three years.

With nothing to lose, we had all jumped off the sinking ship and found our ways back to shore. Drabbad has stayed sober and clean since the night leading to his prison sentence. Pessimisten managed to break free from his alcohol addiction and regained control over his mind. Associate found his path in the homestead direction.

Three years after recording the second album, the journey don't seem as aimless anymore. The long and hard polar night has come to an end. The first glimpse of the long awaited sun as it's fighting its way up above the horizon. Dawn is here.

For our new album, we wanted to stay with the red thread, and the album was named "Gryningsvisor" (Swedish for 'Ballads at dawn'). Dawn is here, and we have finally awakened.

Ofdrykkja has always been an instrument of therapy for us, and therapy exists to help one evolve. It would serve us no purpose to walk in old footsteps, and neither would it be authentic to force it. We hope you appreciate our evolution, both personal and musical.

Credits:
This album was recorded in Studio Cave by Pontus Ekwall and in home studio between January 2018 and August 2019. Mixed & Mastered by Ahlström. All artworks included were painted by Alessia Brusco and digitally edited by Drabbad.

All music was written and performed by Drabbad and Ahlström

Female vocal arrangements for In i natten, Swallowed by the night & Ensam by Miranda Samuelsson

Lyrics for The Swan, Grey and Wither were written and performed by Drabbad

Lyrics for Köldvisa, Våra minnens klagosång, As the northern wind cries and Swallowed by the night were written and performed by Pessimisten 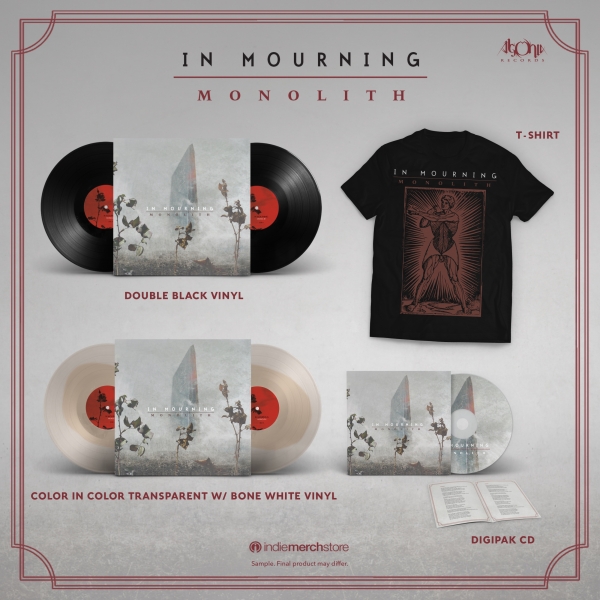 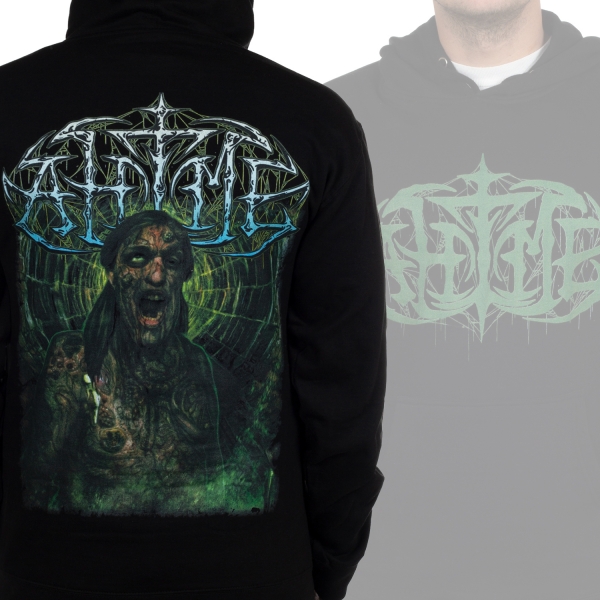 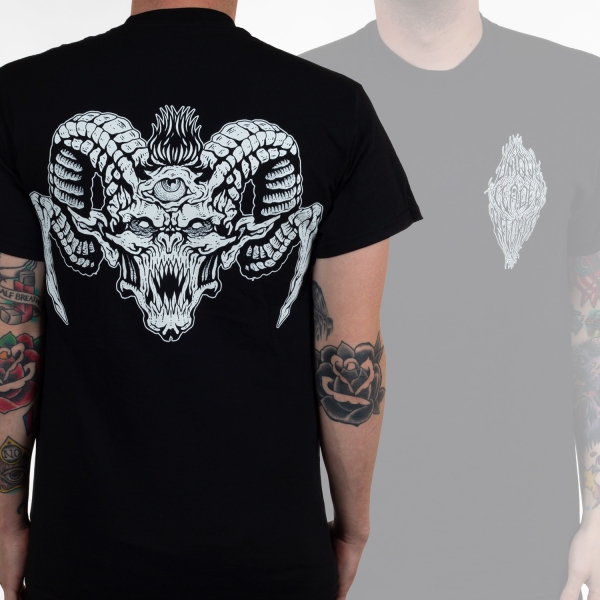 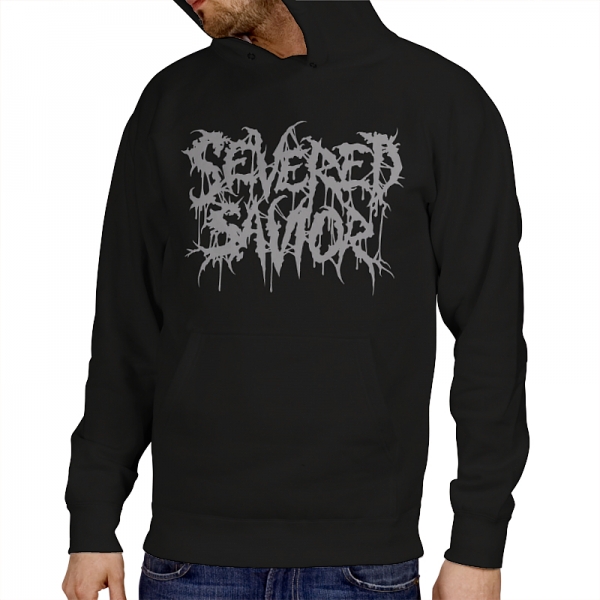