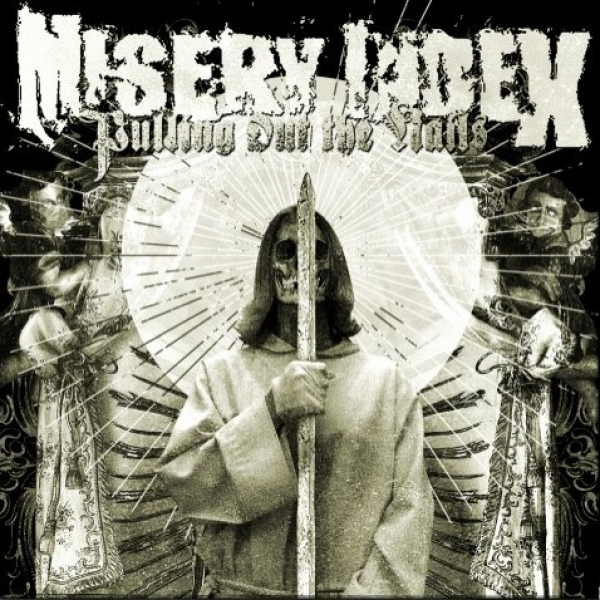 Misery Index are pleased to announce, at long last, their discography collection of splits and EPS, entitled "Pulling Out The Nails" (after the first song the band wrote). It features 30 tracks, and includes ALL non-album material from 2001-2008, including the Overthrow and Dissent EPs, as well as the splits with Structure of Lies, Commit Suicide, Mumakill, the 7"s, the live tracks, bonus covers etc. The compilation was remastered by Scott Hull, and will be available in February on cd through their own Anarchos records imprint. This cd also includes an extensive 24 page booklet of details, notes, pictures, and an all-time list of all the shows the band performed. Since nearly all of the tracks are out of print, they hope its the final representation of the various incarnations of the band in the past 8 years. 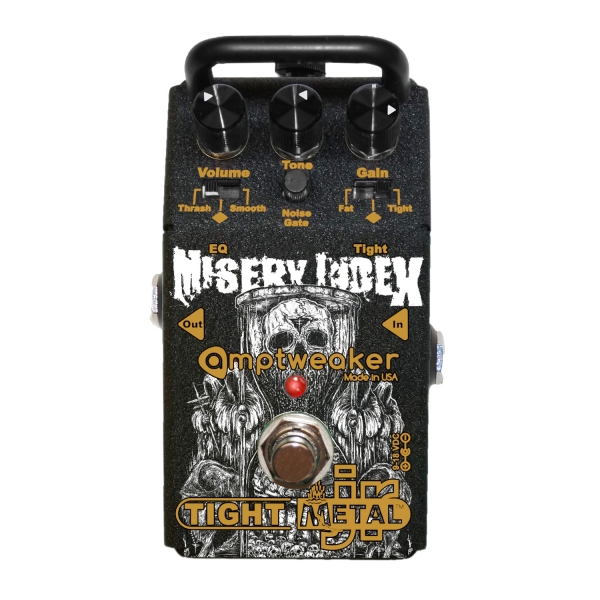 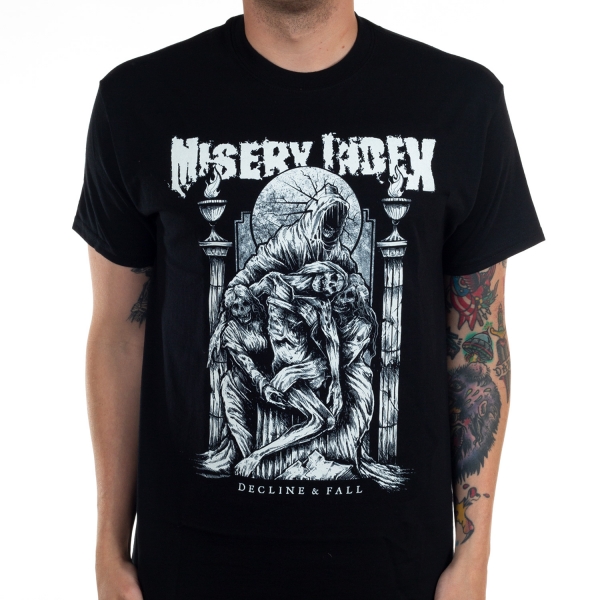 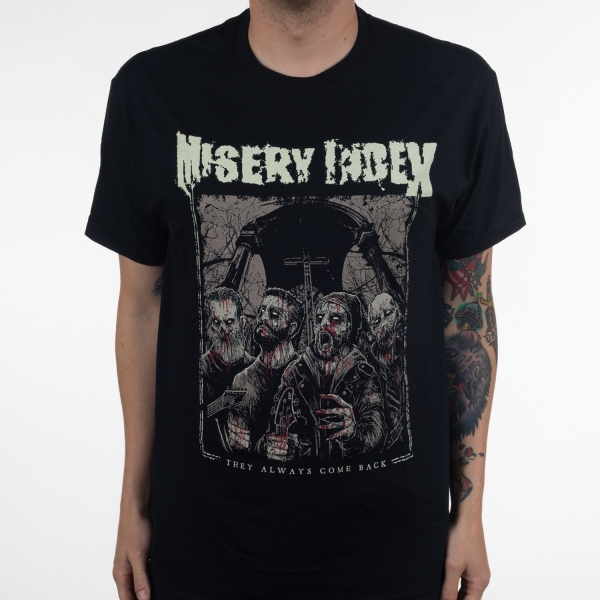 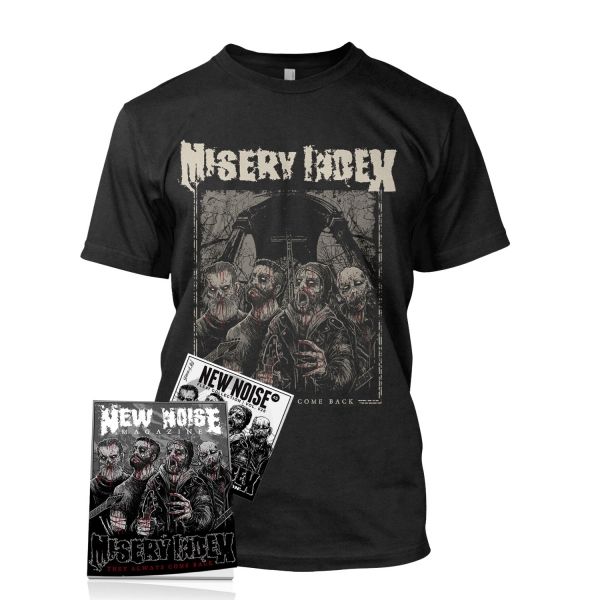