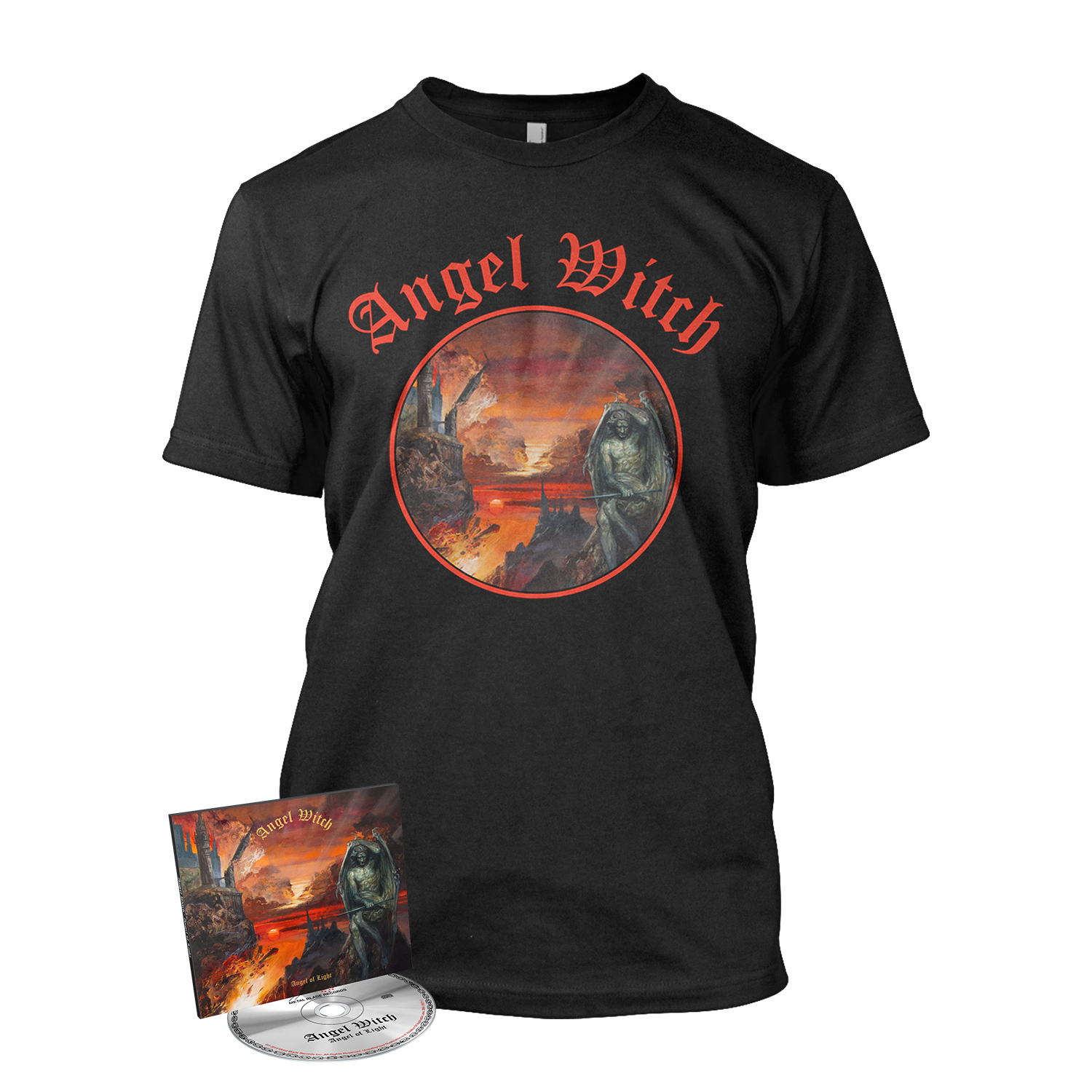 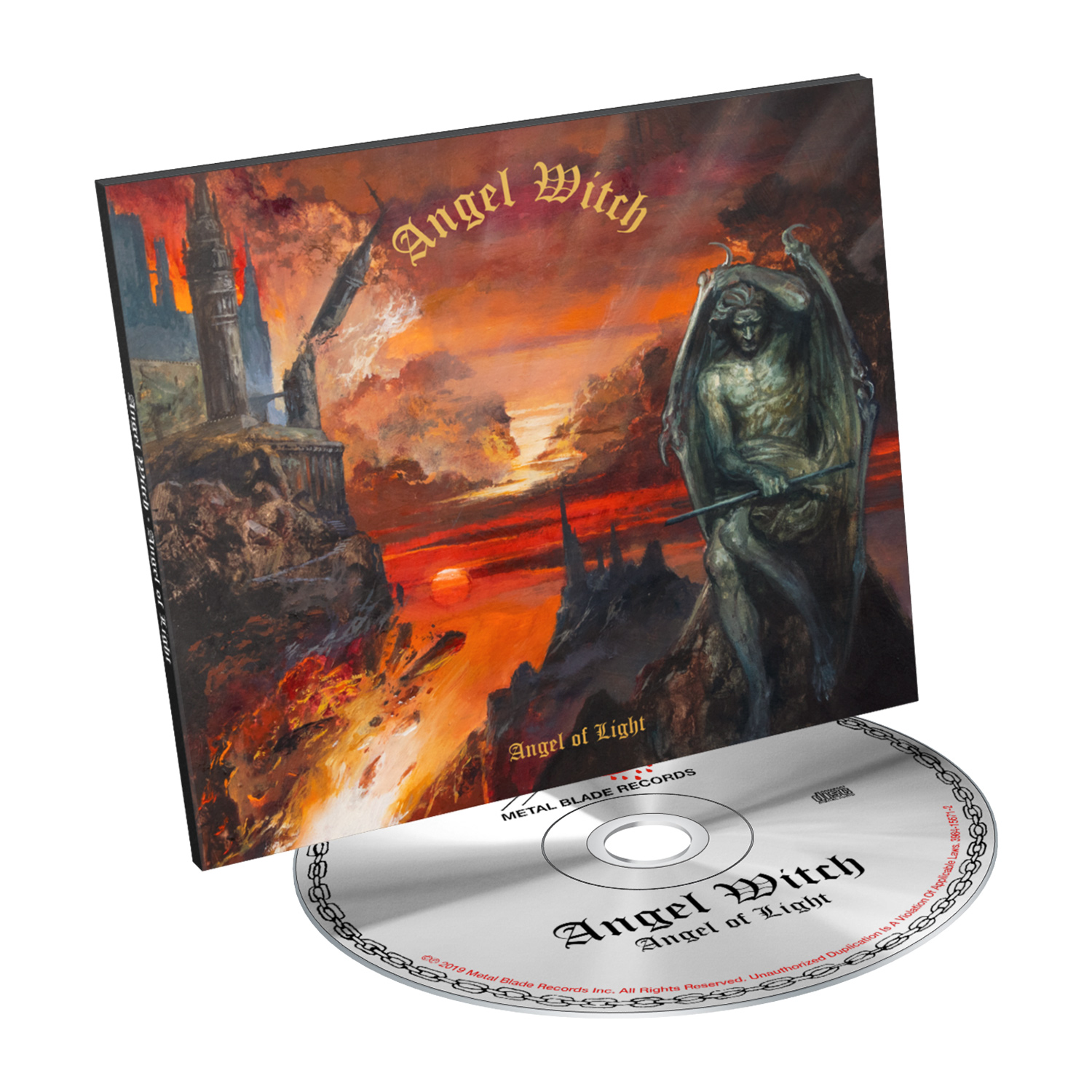 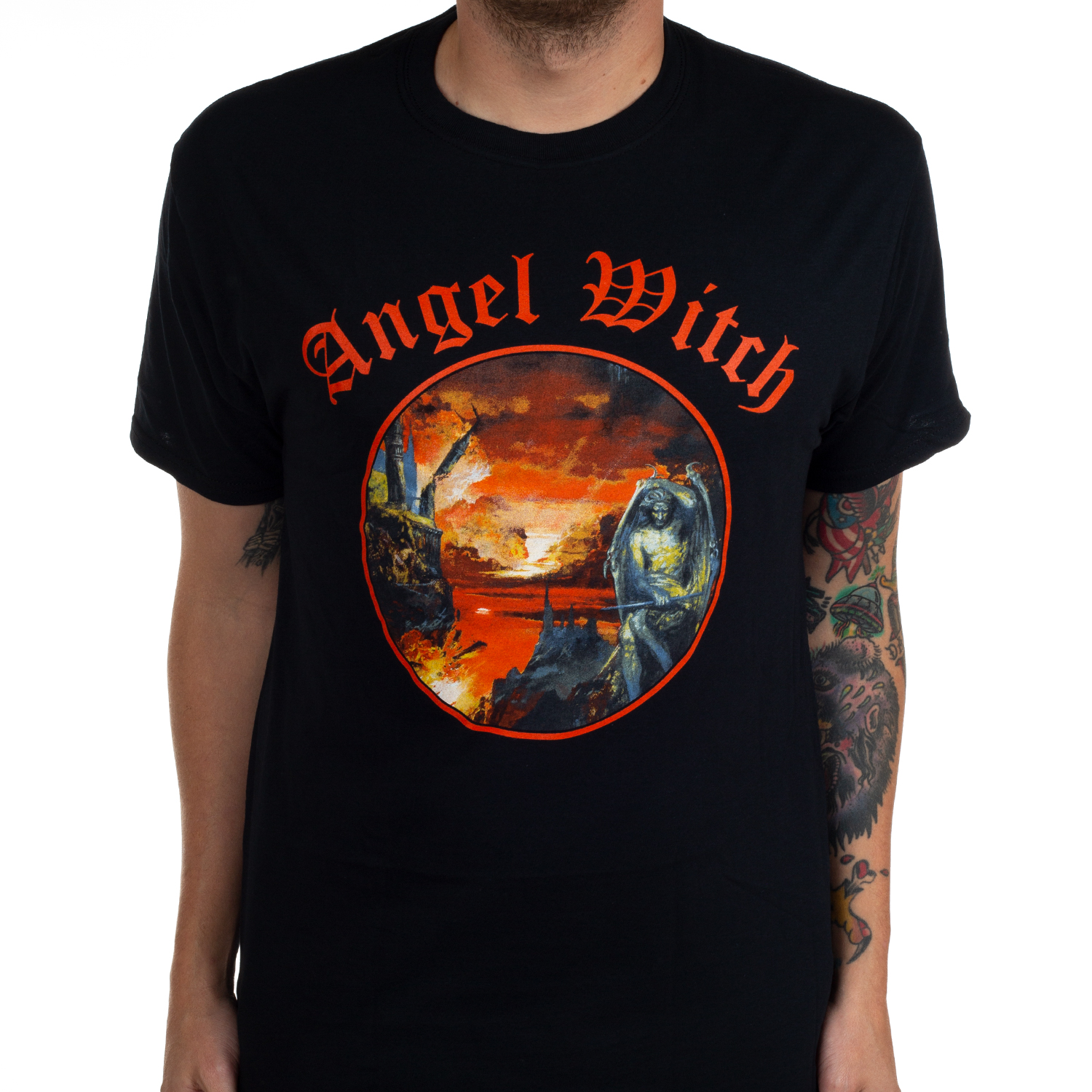 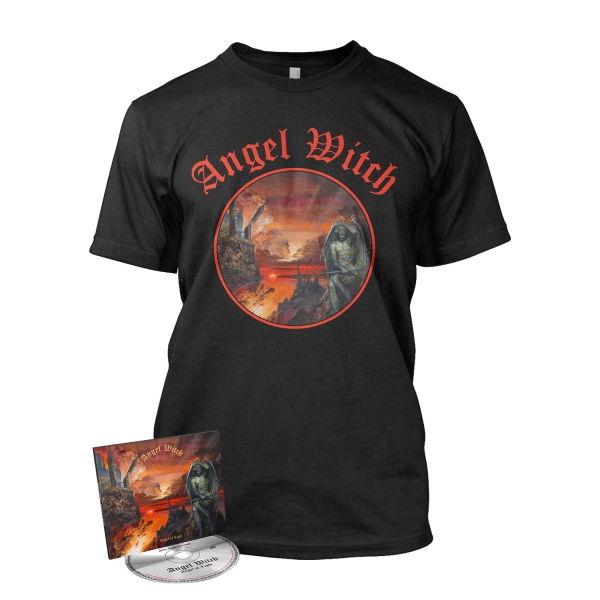 Beyond a storied four decades in which the Angel Witch name has witnessed the slings and arrows of outrageous fortune in extaremis, the band remain custodians of a style that transcends era and archetype. The current incarnation of the band first formed eleven years ago, delivering the 2012 album 'As Above, So Below', which was widely considered one of the few records by a band of such vintage to stay true to the music's original spirit. 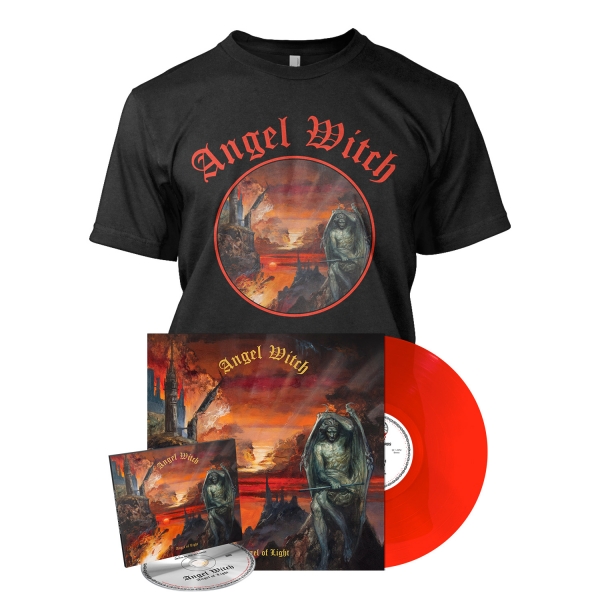 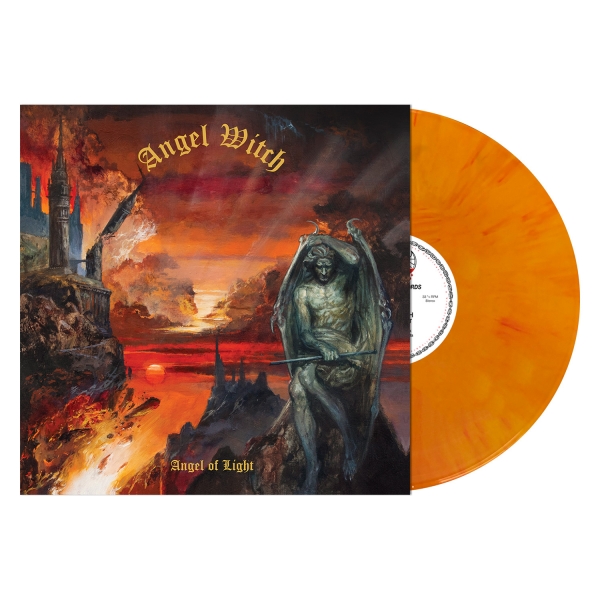 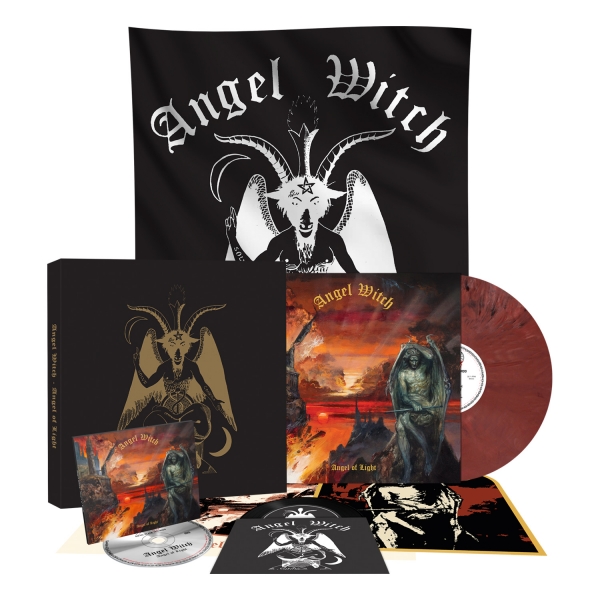 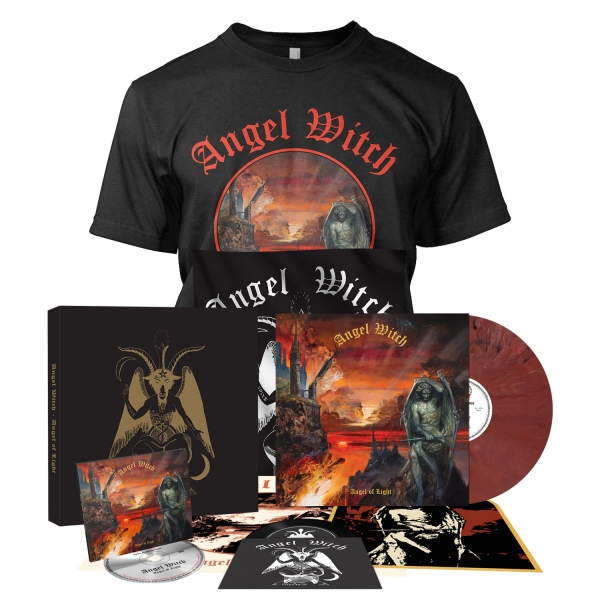