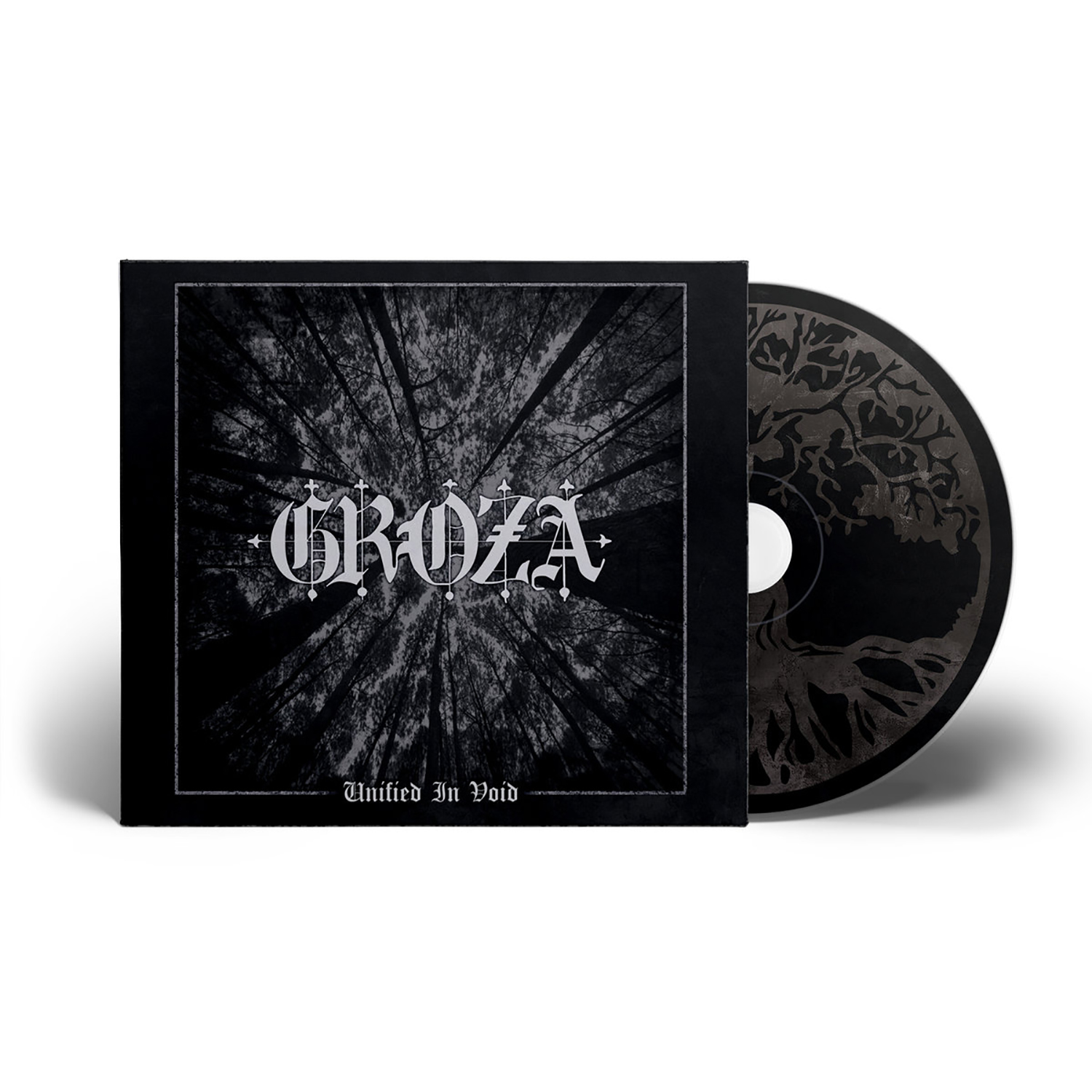 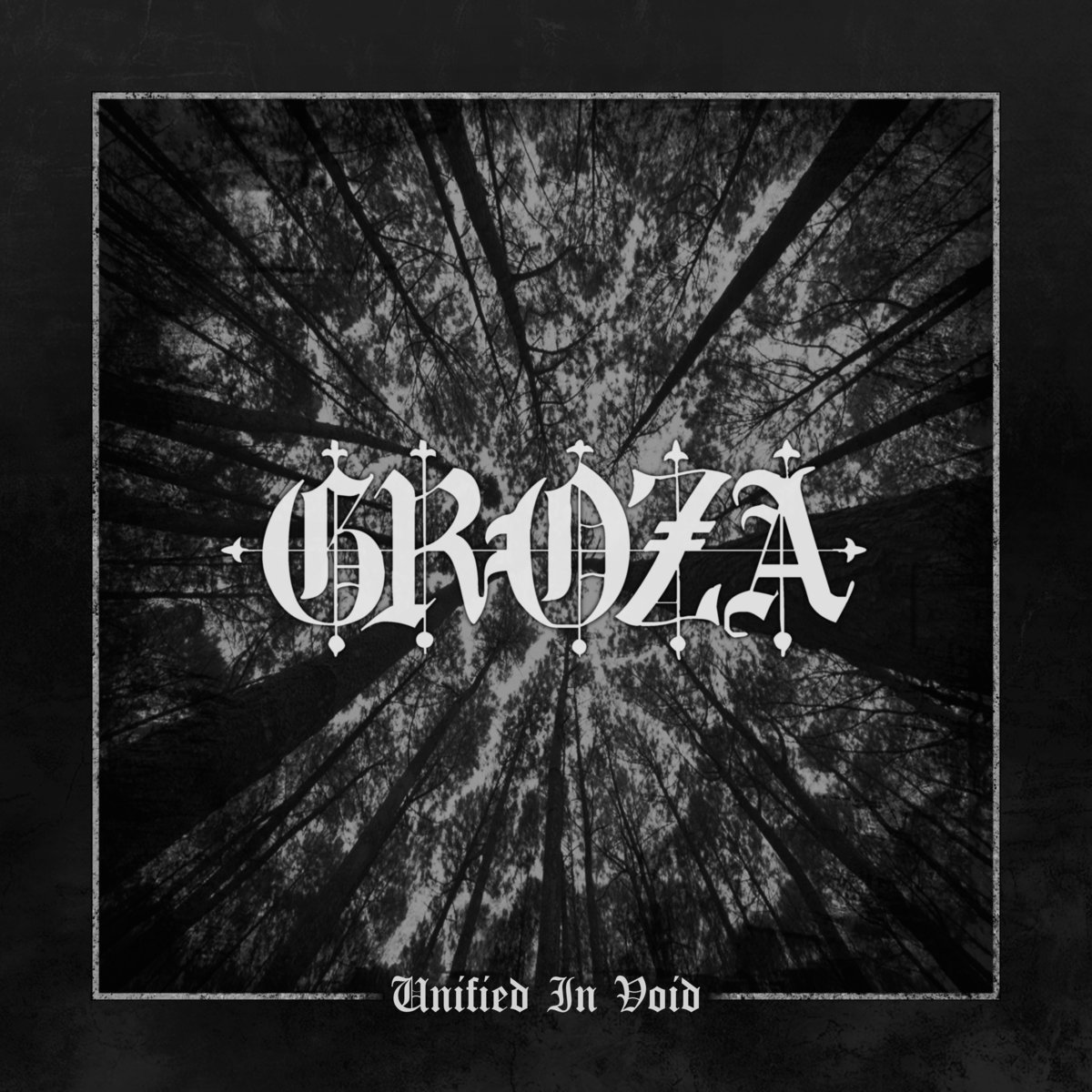 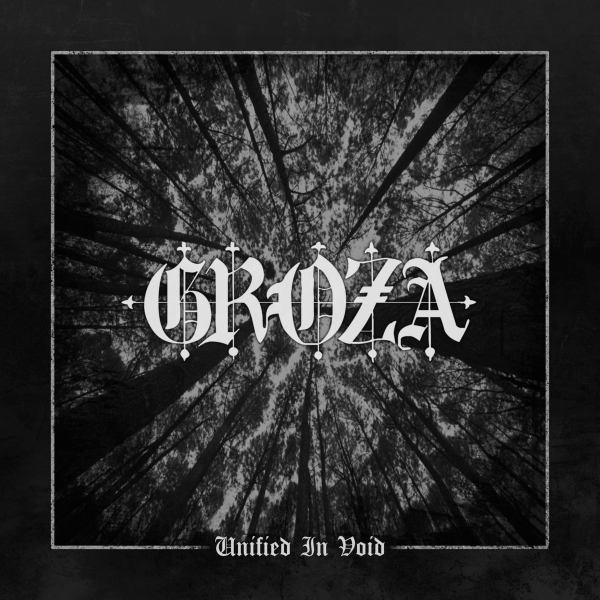 GROZA is a Black Metal band based in Bavaria, Germany.
The band was started in early 2016 by the singer/guitarist and only functioned as a one man studio project.

In early 2018 it was completed by three other musicians from the local german metal underground scene for playing live and songwriting purposes.
The project soon evolved into a full band situation with everyone contributing to the writing process.
In July 2018 the debut album "UNIFIED IN VOID" was recorded.

UNIFIED IN VOID represents all basic elements, that GROZA is all about.
Fast and melodic pieces full of haunting atmosphere and genuine emotion.
Also lyrically, the band makes no compromises in expressing their most personal convictions and views about humankind, this world and everything within it.The band will now focus on live activity to promote and support the album.

"UNIFIED IN VOID" was recorded July 2018. All songs written and performed by GROZA. 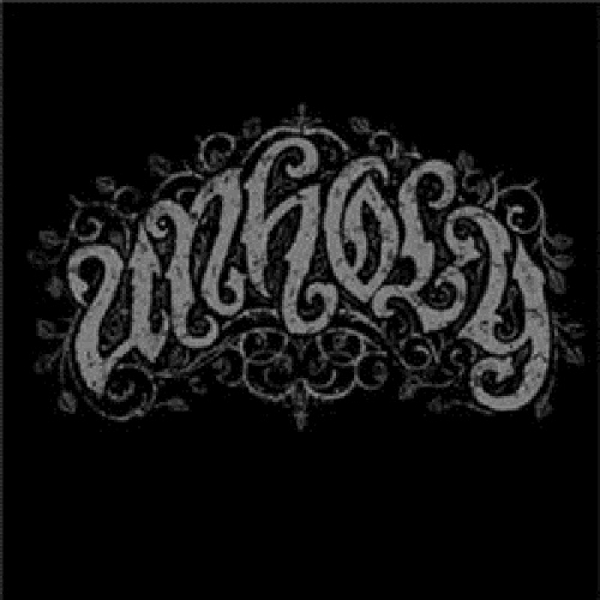 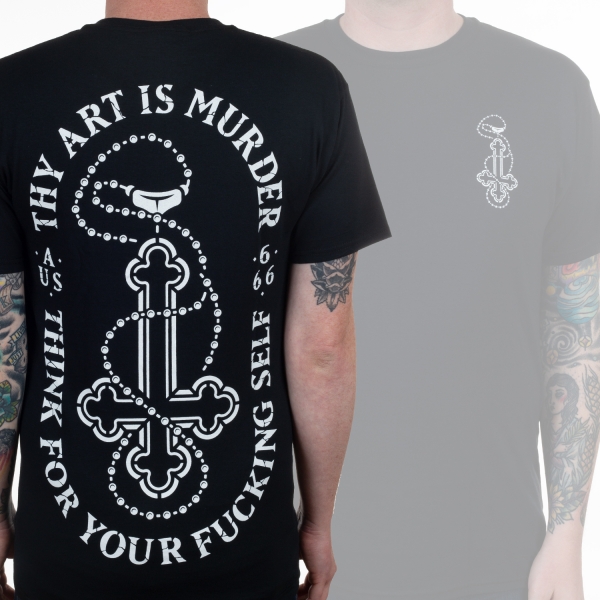 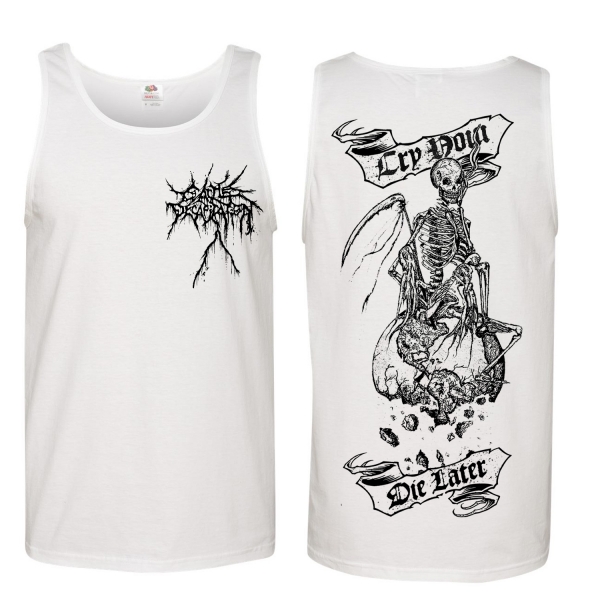 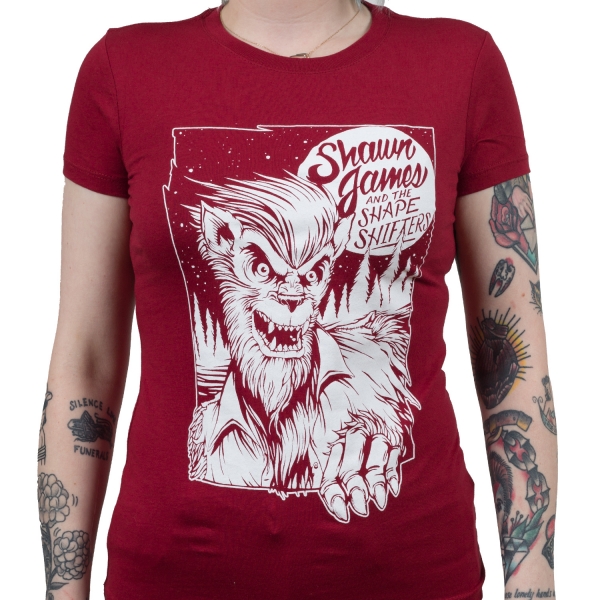