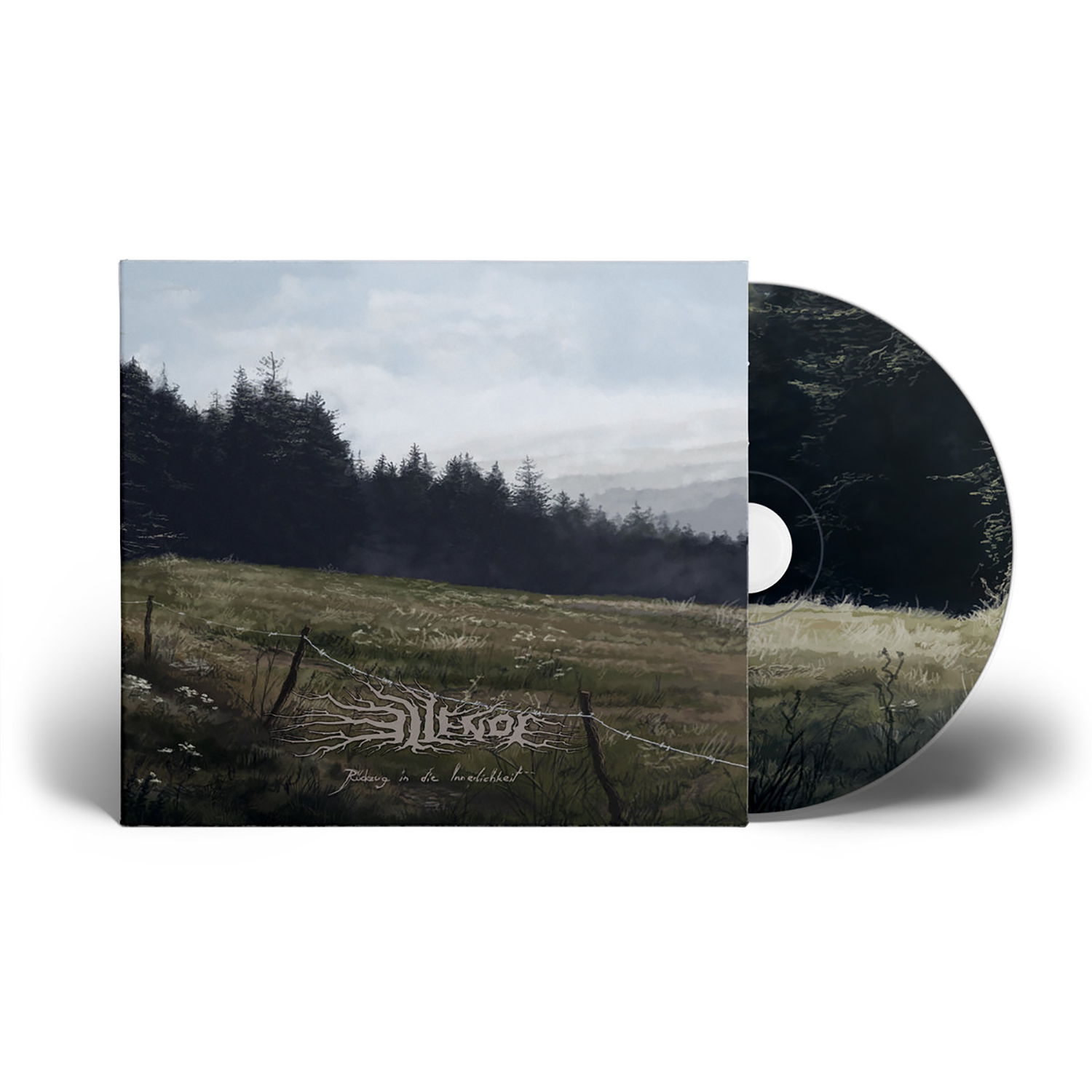 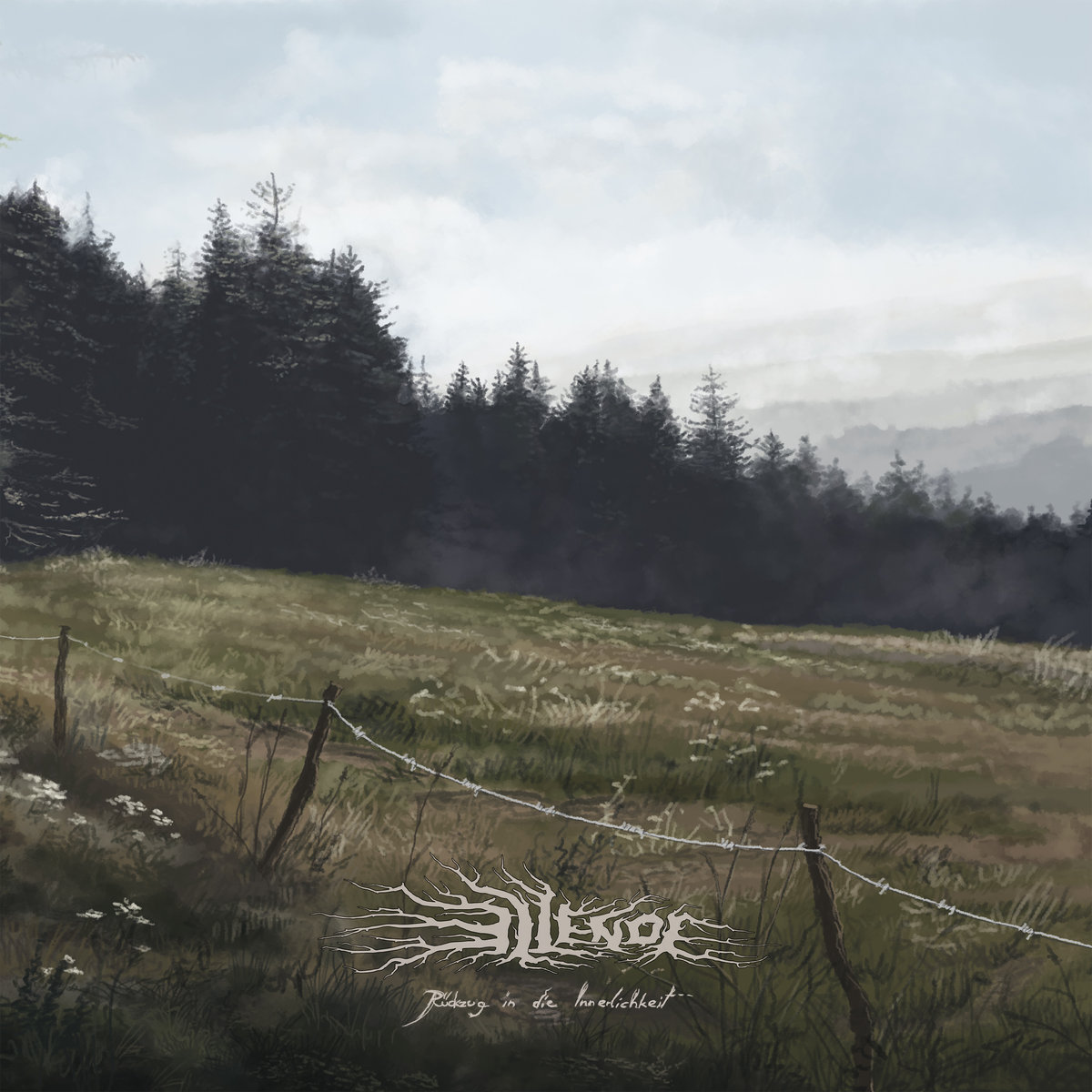 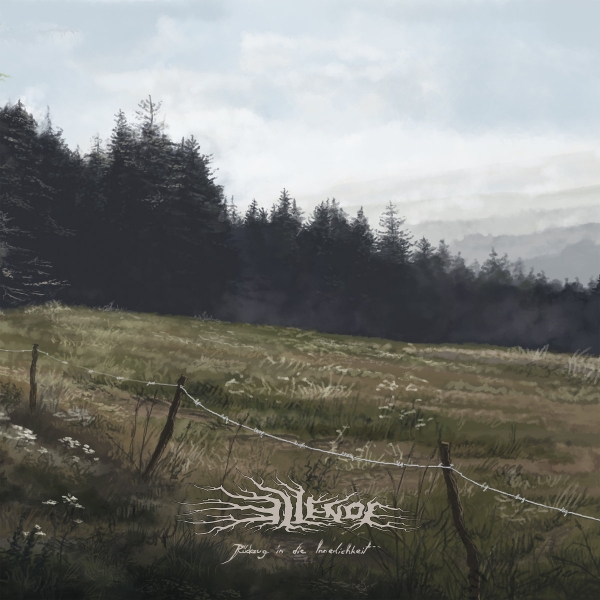 Recorded and mixed by Audioriotrecordings and Stefan K. (2012)
Mastered by Iguana Studios and Christoph B. (2012)
The artworks are high quality paintings from the original photos used on the EP in 2012 and done by L.G. himself.

Ellende was founded by L.G. in 2011 approching his very own soloproject after playing in several metal bands. After his first EP „Rückzug in die Innerlichkeit“ was released in 2012 Ellende turned into a live project with session musicians (P.F. – drums, L.B. – guitar, D.B. – guitar, Norgrim – bass, L.G. - vocals), signed to a label and released their self-titled debut album in 2013. Being an early live-member on the drums P.F. was also recording some drumtracks for the debut album in the studio beside L.G. and started undertaking to record the drumtracks as a whole for all future releases. After some live-shows in Europe L.G. decided to enter studio again to record the EP „Weltennacht“ which was released on vinyl within their first europe tour in 2014. Two years of live appearances later and the welcoming of S.B. who from now on did the live-bass instead of Norgrim, Ellende released their second full length „Todbringer“ in 2016 which had huge impact on the atmospheric-, and post black metal scene.

"Rückzug in die Innerlichkeit is a very special release to me as it was my first attempt putting my ideas out there anonymously and let people enjoy an EP that is deeply rooted in the harsh desolation of black metal and the beauty that lies in nature, loneliness and misanthrophy. It is an important initiator of what Ellende is and may become, walking down a burrow I couldn’t stop exploring until this very day." 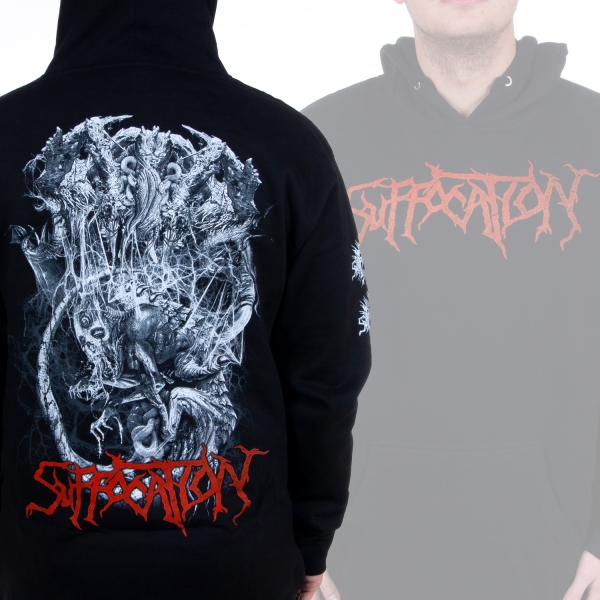 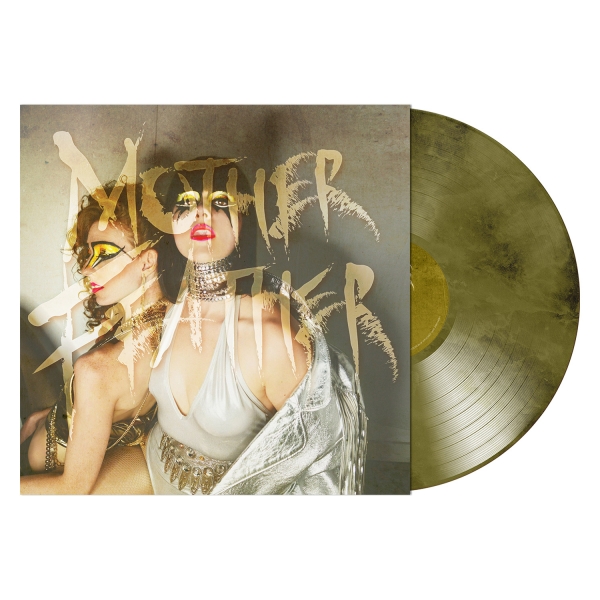 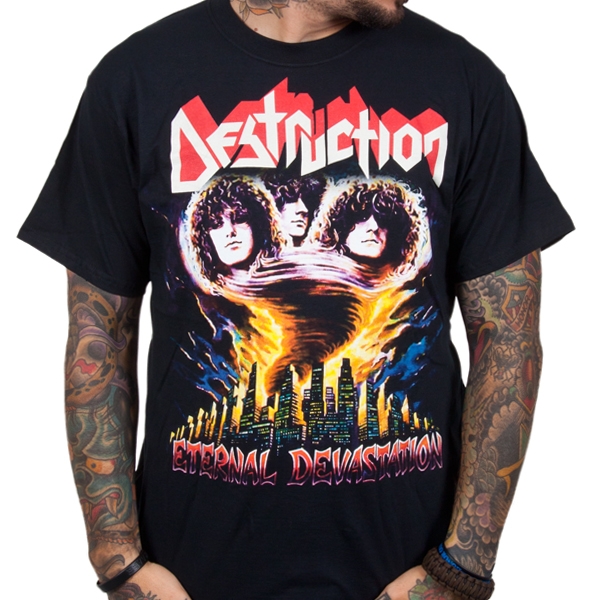 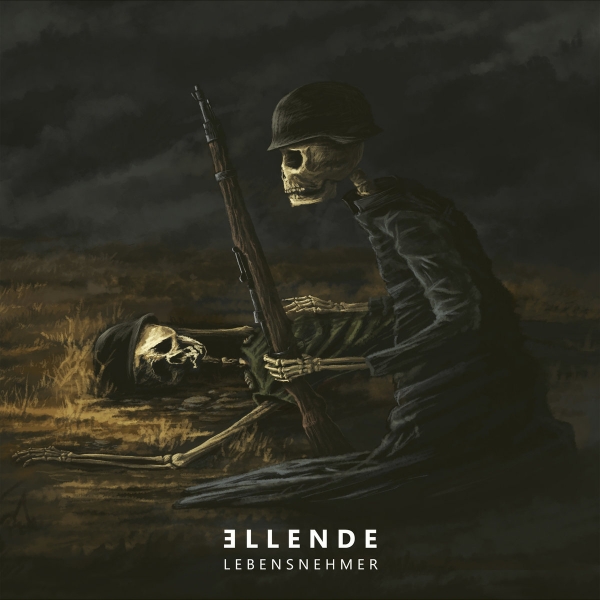