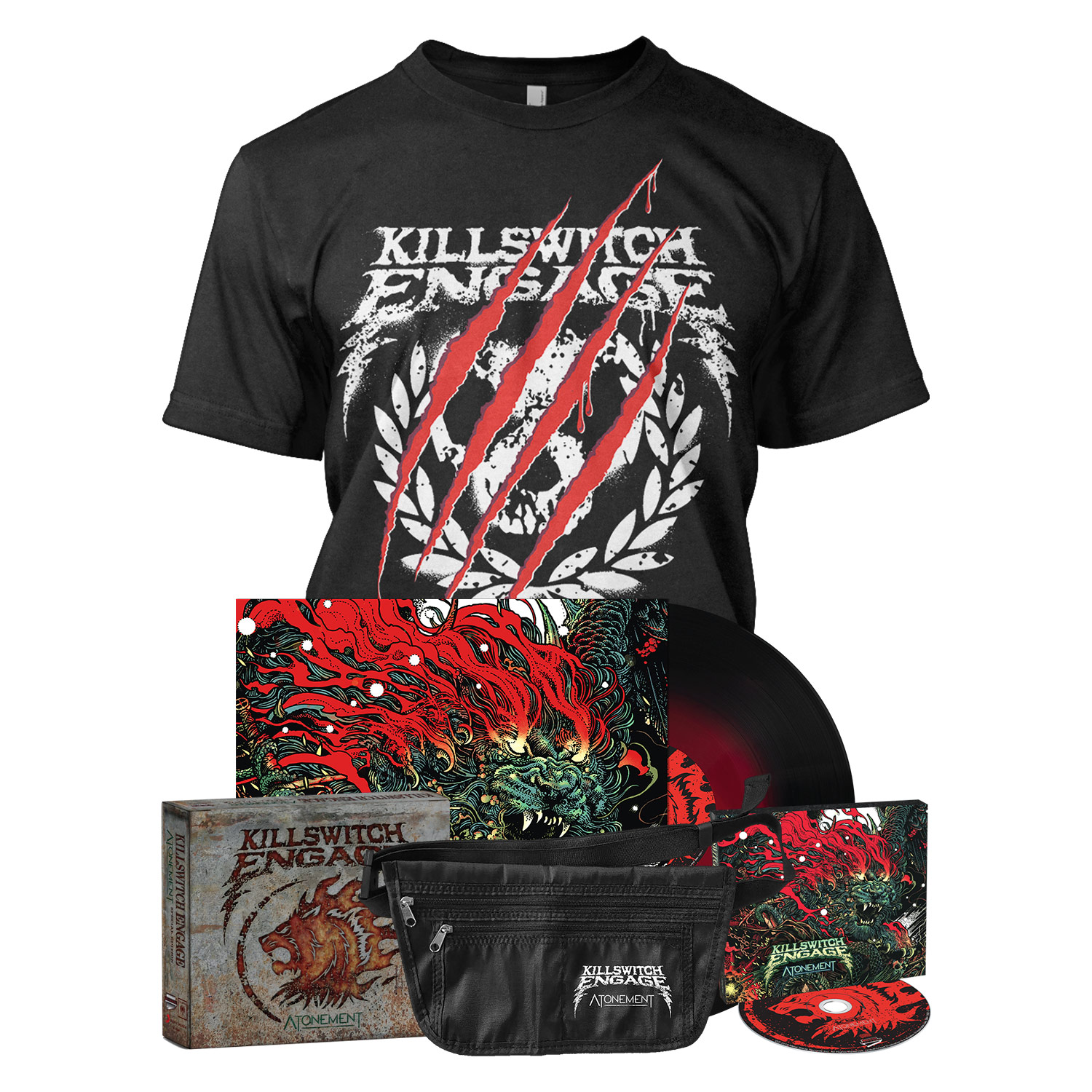 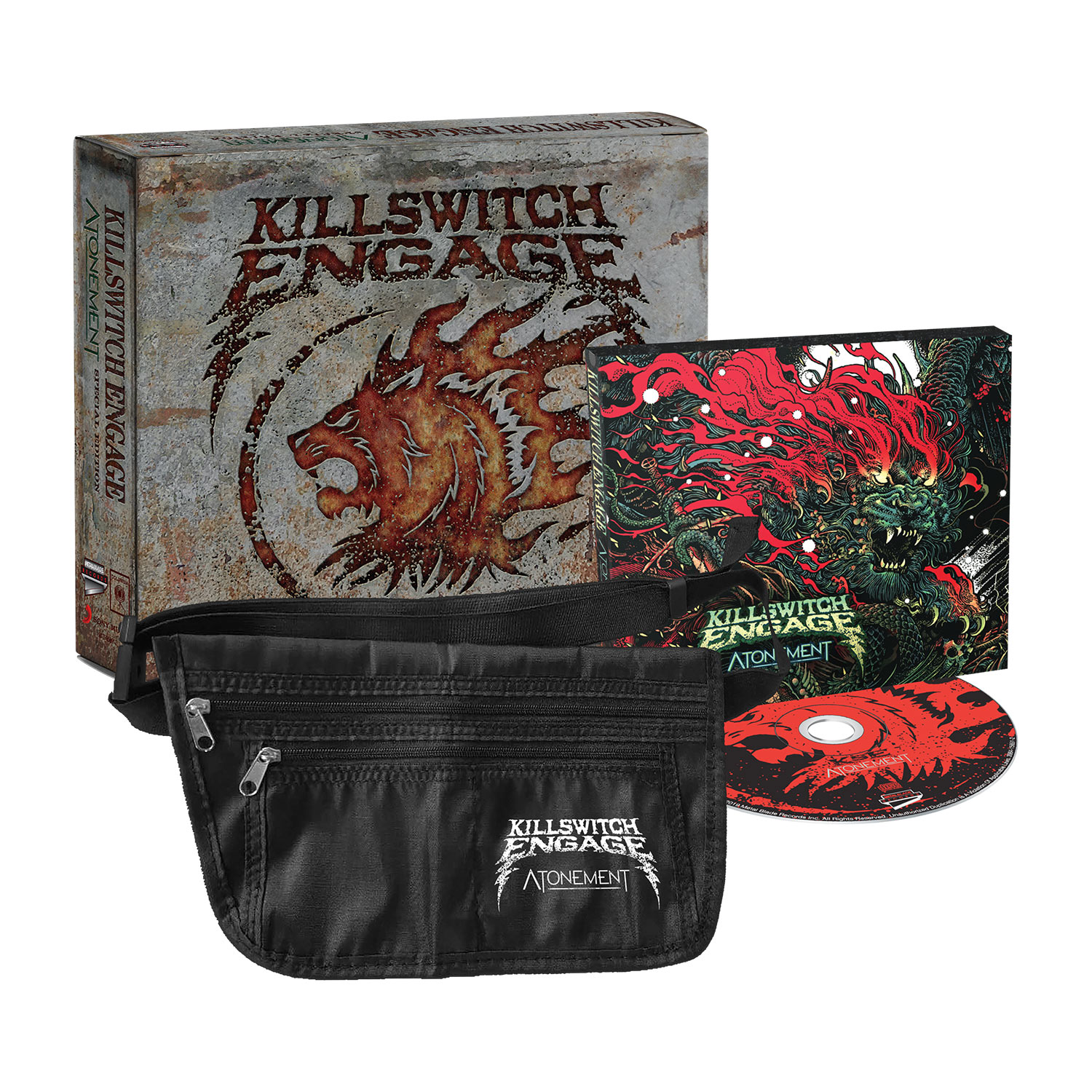 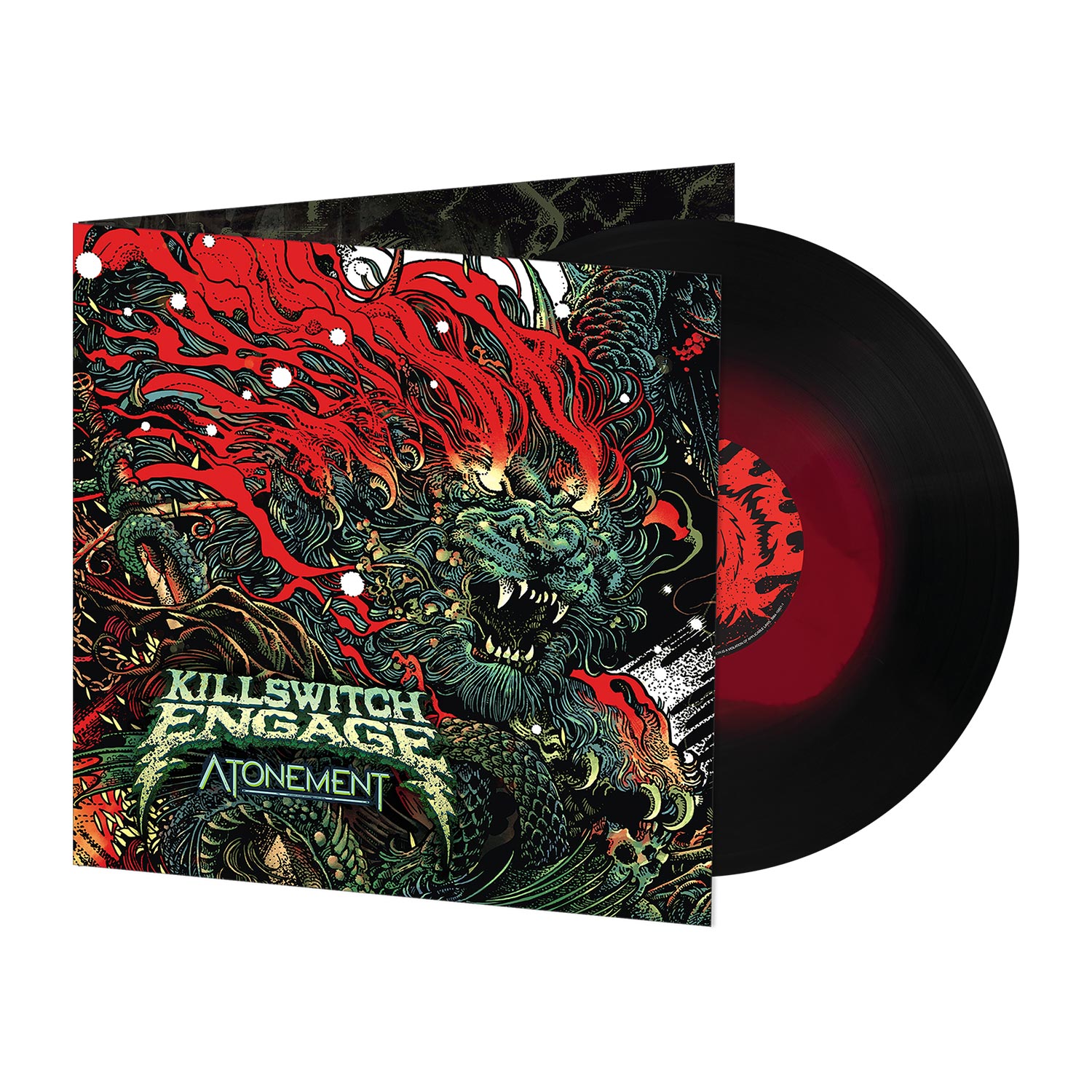 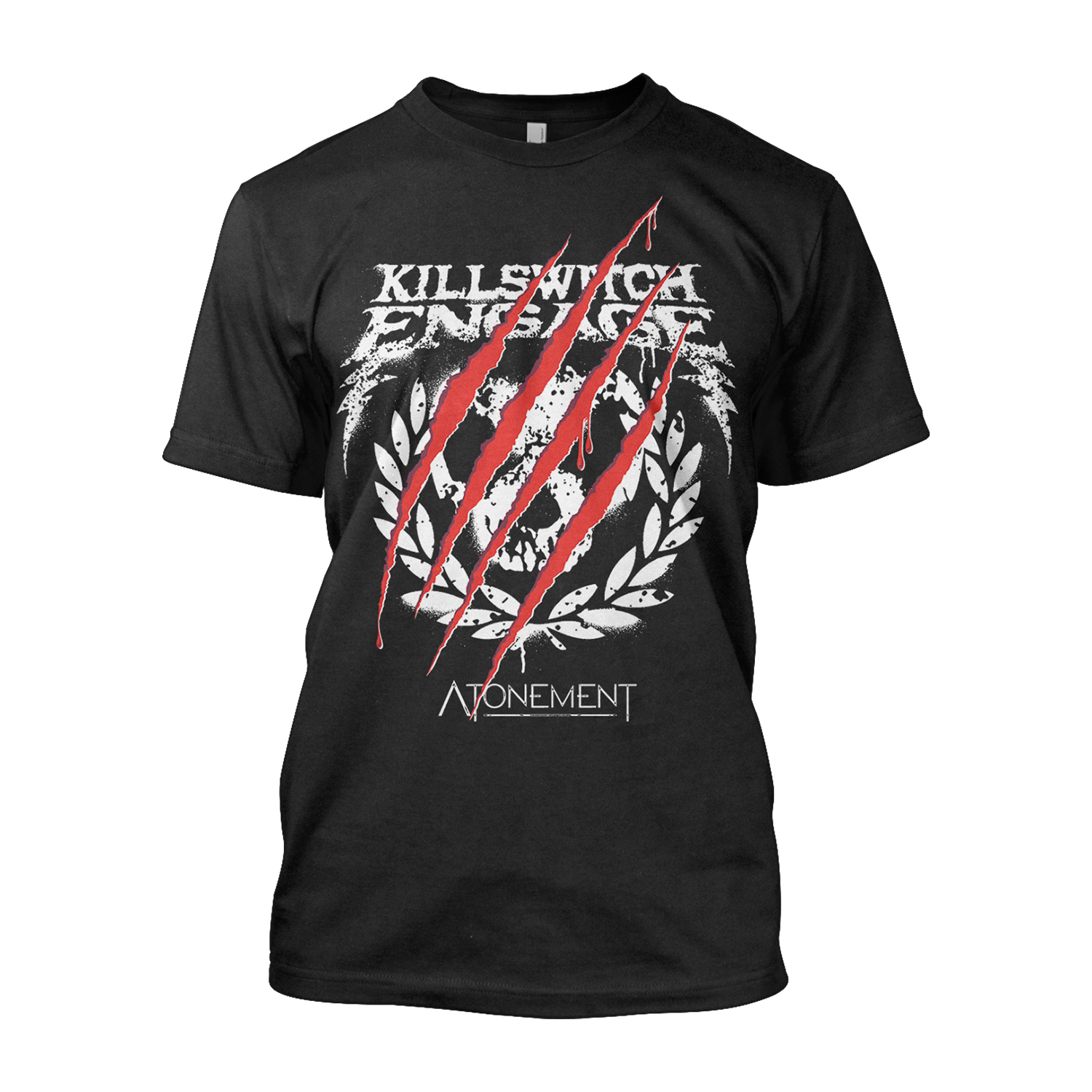 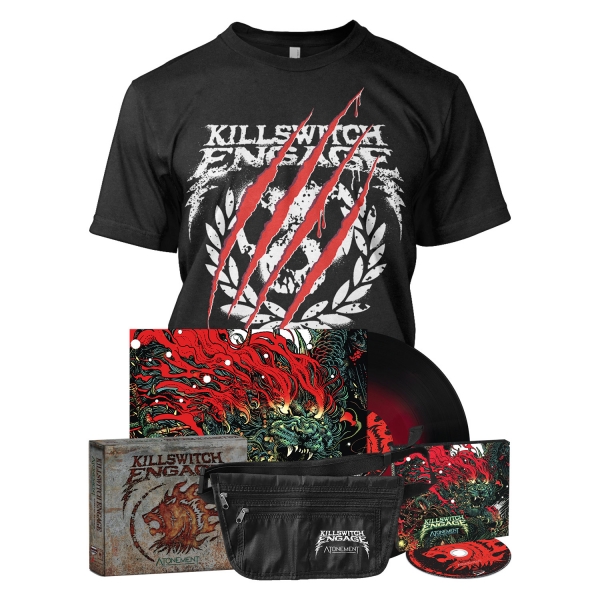 Killswitch Engage first shook the structure of heavy music upon climbing out of snowy industrialized Western Massachusetts in 2000. A musical outlier, the band pioneered a union of thrashed-out European guitar pyrotechnics, East Coast hardcore spirit, on-stage hijinks, and enlightened lyricism that set the pace for what the turn-of-the-century deemed heavy. 2002's "Alive Or Just Breathing" became avowed as a definitive album, being named among "The Top 100 Greatest Metal Albums of the Decade" by Decibel and celebrated by everyone from Metal Hammer to Revolver. Not only did they bust open the floodgates for dozens to follow, but they also garnered two GRAMMY® Award nominations in the category of "Best Metal Performance" in 2005 and 2014, respectively, and gold certifications for "The End of Heartache" [2004] and "As Daylight Dies" [2006]. The group landed three consecutive Top 10 debuts on the Billboard Top 200 with "Killswitch Engage" [2009], "Disarm The Descent" [2013], and their career high best bow at #6 with "Incarnate" [2016]. The latter two releases would also both capture #1 on the Top Rock Albums and Top Hard Rock Albums charts. Their total streams have exceeded half-a-billion to date. Along the way, the boys have shared stages with some of the biggest acts in the world and have sold out countless headline gigs in six continents across the globe.

2019 represents another turning point for Killswitch Engage. The quintet - Adam Dutkiewicz [guitar, production], Joel Stroetzel [guitar], Mike D'Antonio [bass], Justin Foley [drums], and Jesse Leach [vocals] - sharpens every side of this signature sound on their eighth full-length and first for Metal Blade, "Atonement". The vision the band initially shared two decades ago crystallizes like never before as evidenced by the first single "Unleashed." 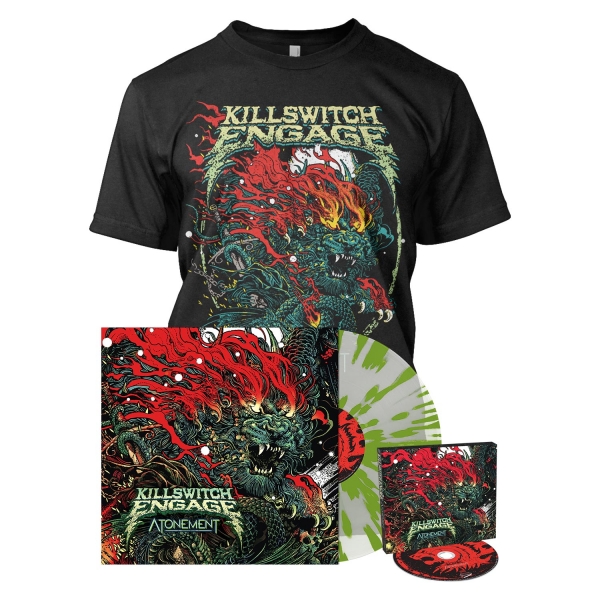 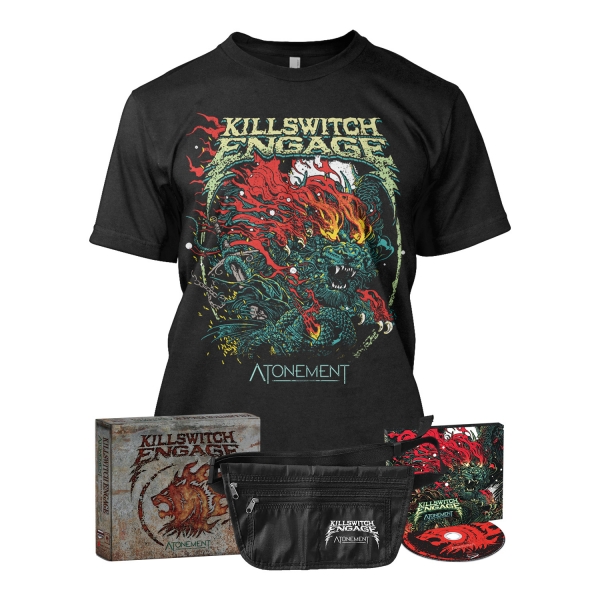 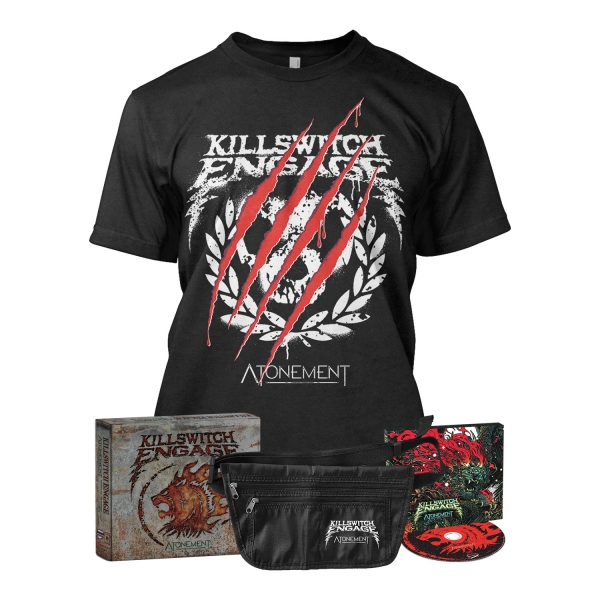 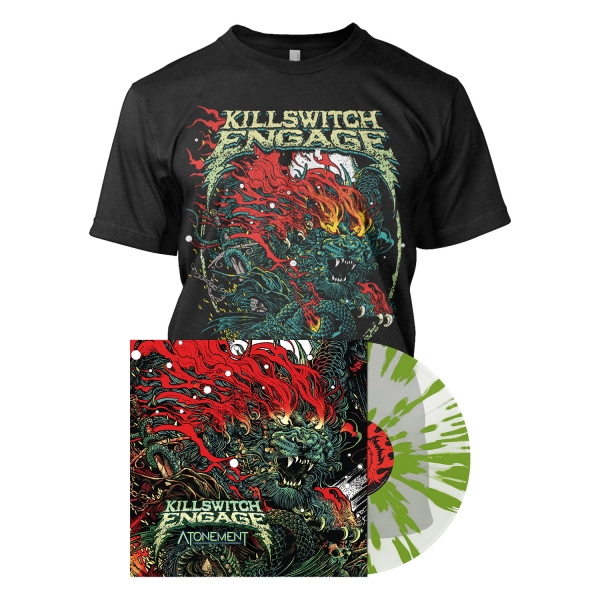