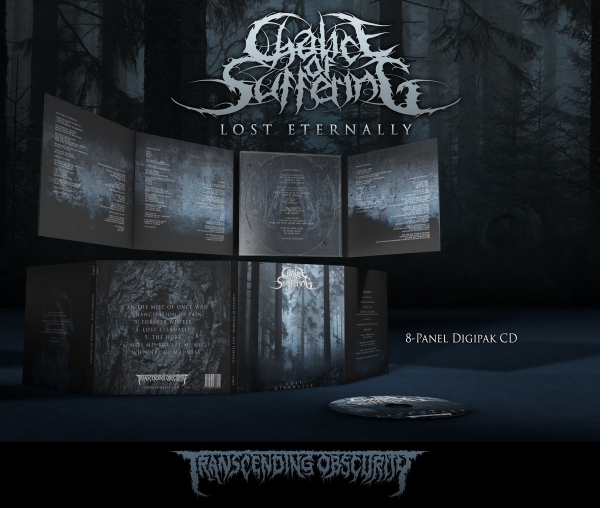 US band CHALICE OF SUFFERING put out a remarkable debut that was very well received the world over and they've followed it up with what's possibly one of the best albums in the doom/death metal style. Where this kind of style goes, it's more about the emotions than the heaviness, and that's where this band excels. 'Lost Eternally' perfectly encapsulates the grief, the stinging loneliness and its bleak outlook. It's a well-rounded album that exudes the right feelings and it's something that's perfect for this time of the year, while being strangely palpable. The album plods on powerfully despite the weight, showing moments of melodic respite and even contributions from several guest musicians and vocalists to further enhance the proceedings. This is as genuine as it gets right from the underground. Delve into this heart-wrenching slab of doleful, atmospheric death/doom metal music and experience life at its cruelest.

Line up -
John McGovern - Vocals
Will Maravelas - Guitars/Keyboards
Aaron Lanik - Drums
Nikoley Velev - Guitars/Keys/Drums (on The Hurt, Lost Eternally, Emancipation of Pain)
Neal Pruett - Bass
Kevin Murphy - Bagpipes (on In the Mist of Once Was)

Guest vocals -
Danny Woe of WOEBEGONE OBSCURED (on Emancipation of Pain)
Demonstealer of DEMONIC RESURRECTION (on Miss Me, But Let Me Go with John)
Giovanni Antonio Vigliotti of SOMNENT (on Lost Eternally with John)
Justin Buller of WOLVENGUARD/IN OBLIVION (on The Hurt) 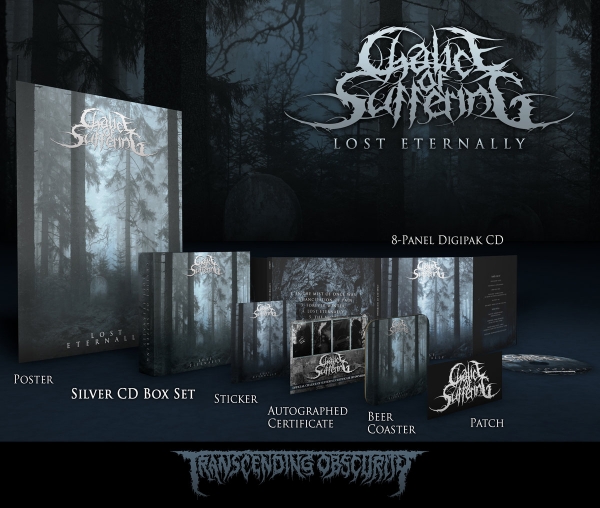 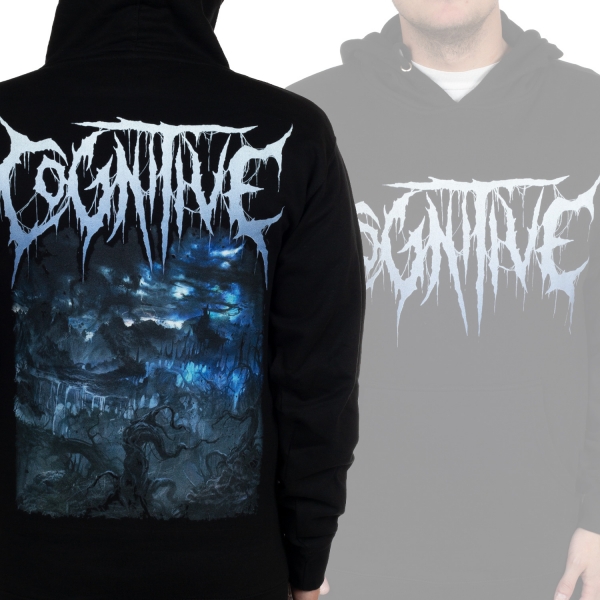 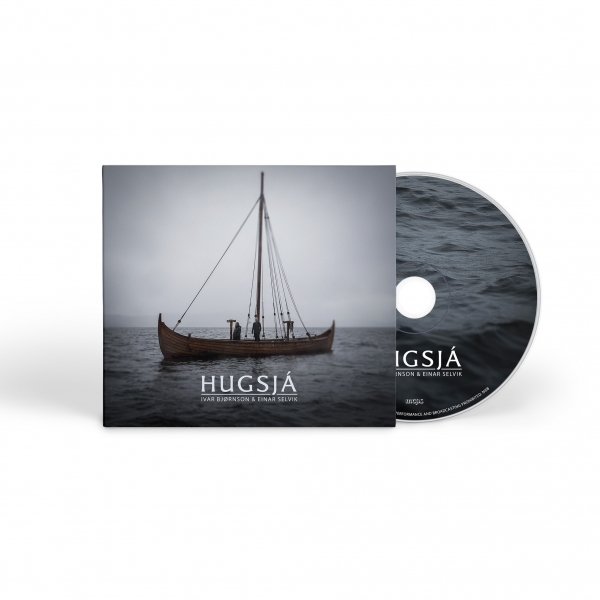 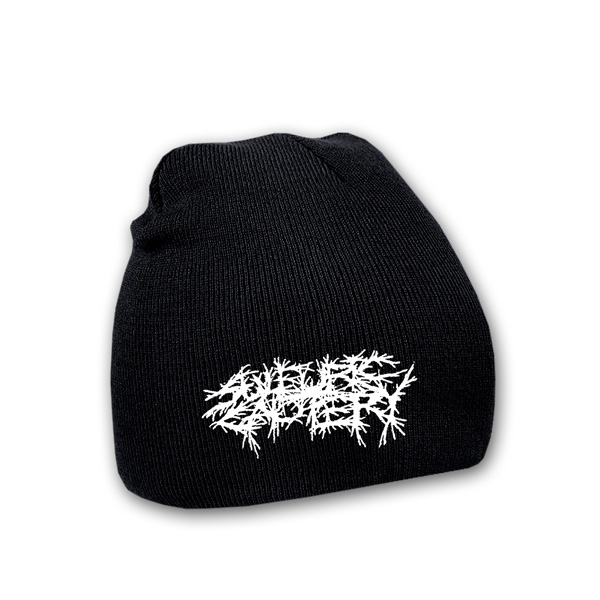