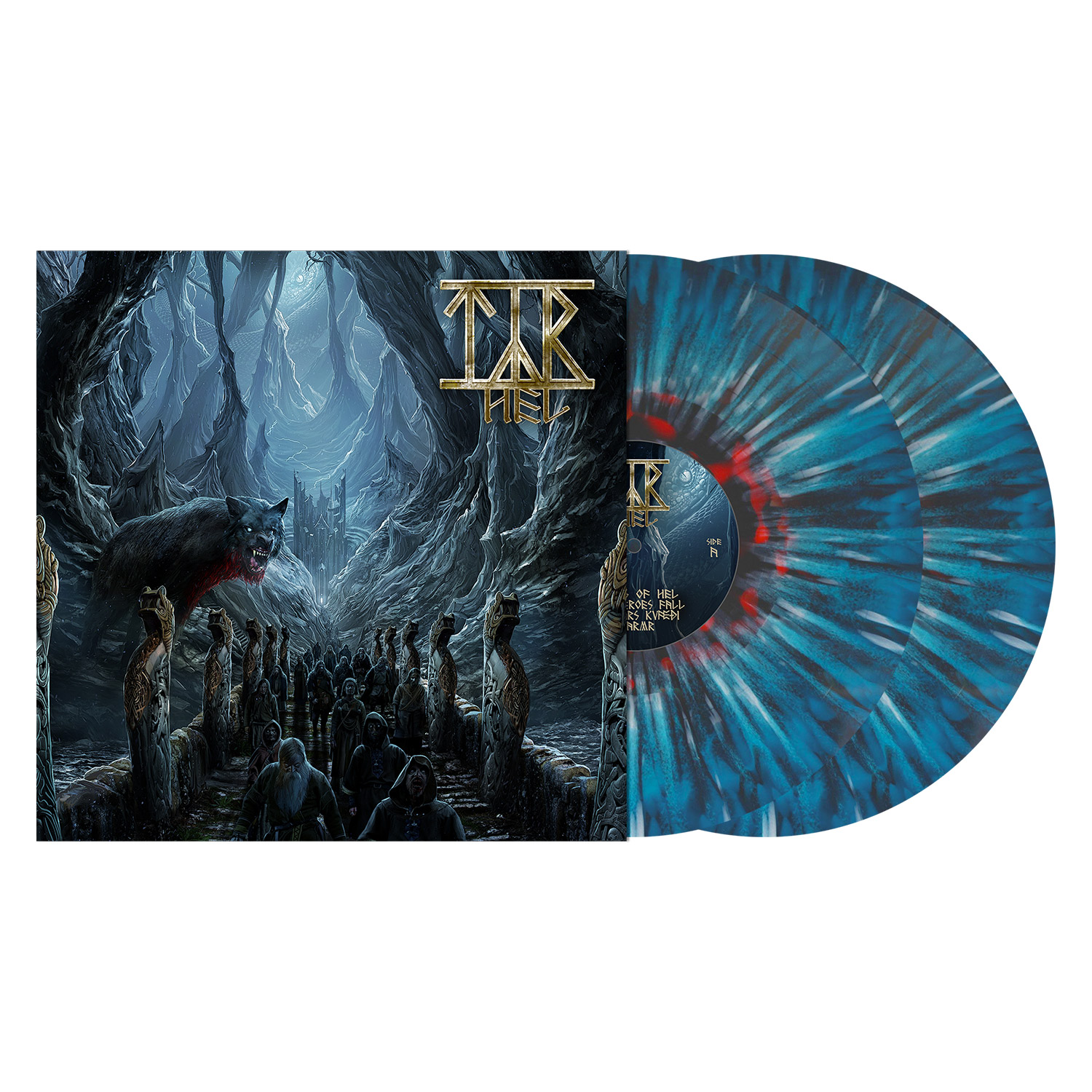 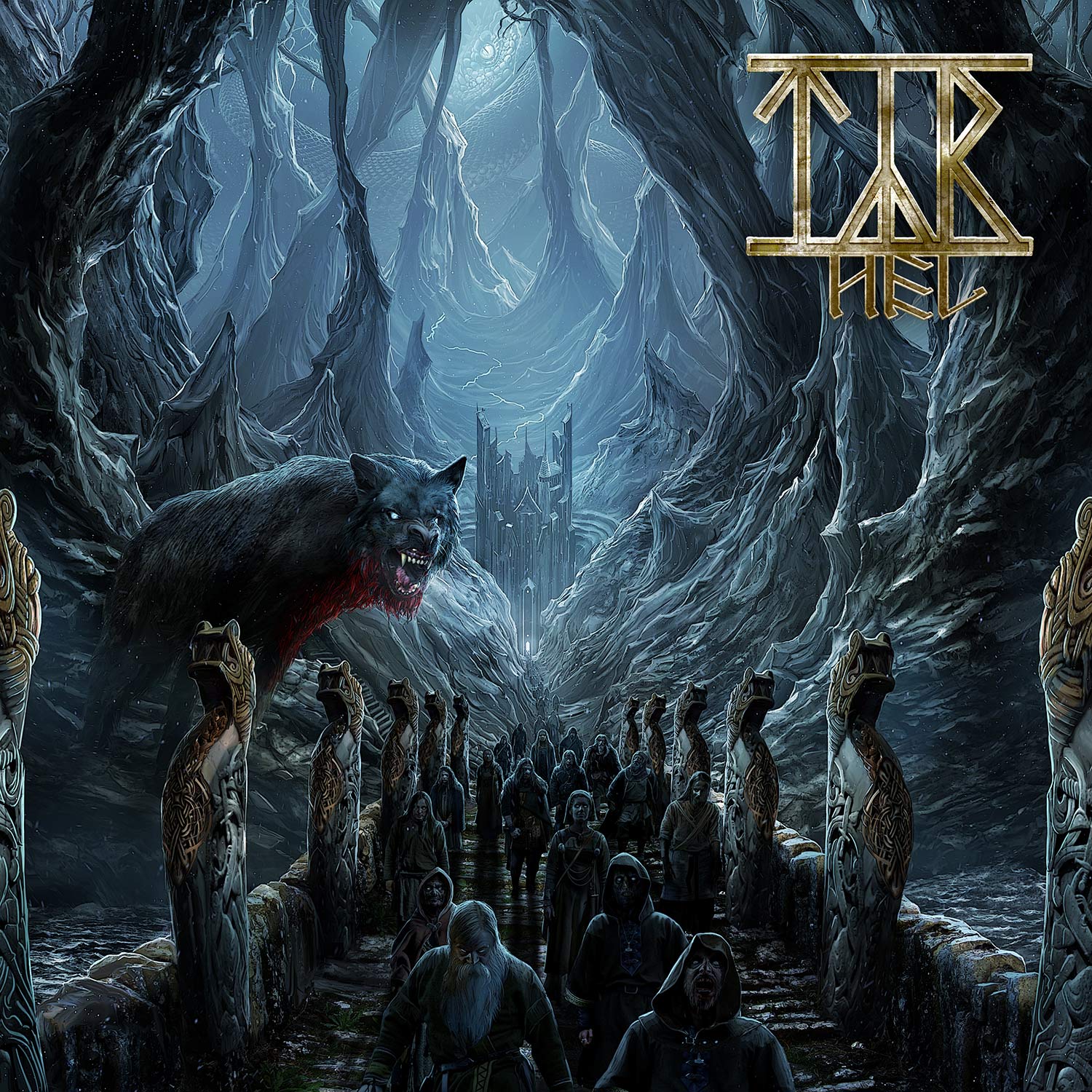 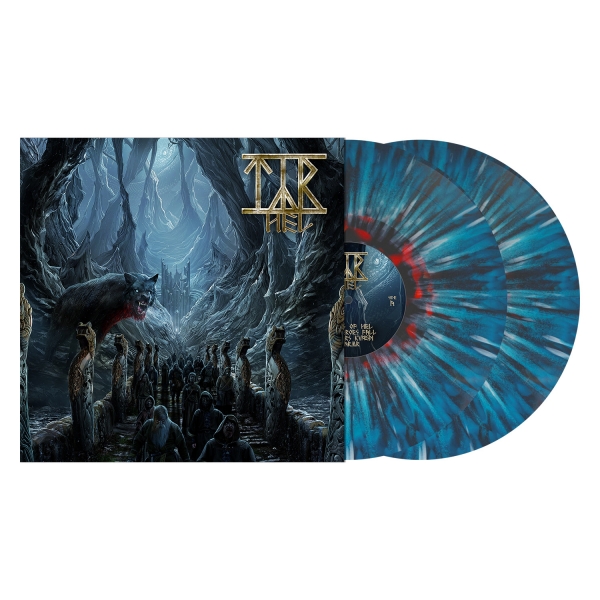 With Hel, the Faroe Islands' Týr provide even more irrefutable evidence that they stand at the vanguard of Scandinavian metal. Their eighth full-length is a collection of ruthlessly melodic and irresistibly compelling progressive folk metal that will immediately resonate with any who have followed the band at any point over the two decades of their storied career. "Being so close to the album, it's almost impossible for us in the band to have an objective opinion about it, but my impression is that it's a more diverse collection that's also more extreme in some ways. There are more instrumental passages than on 'Valkyrja' (2013), and there are a lot of guitar and bass details," states guitarist/vocalist Heri Joensen. "I really feel we've realized the vision we set out to create all those years ago, and as I listen through the album, I am satisfied with every aspect: the epicness, the intricacy, the melodies and harmonies, and the sheer heaviness of it. I love the whole atmosphere of it." 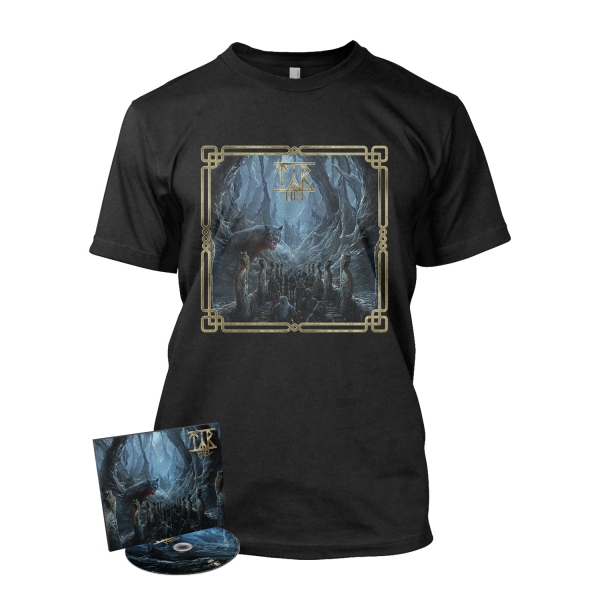 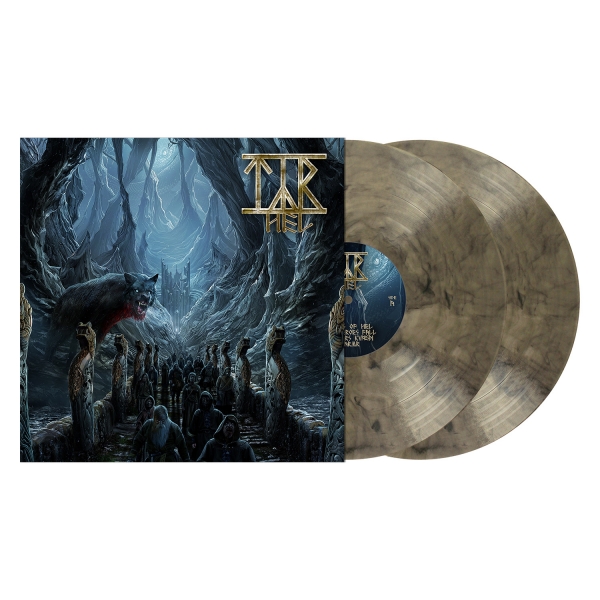 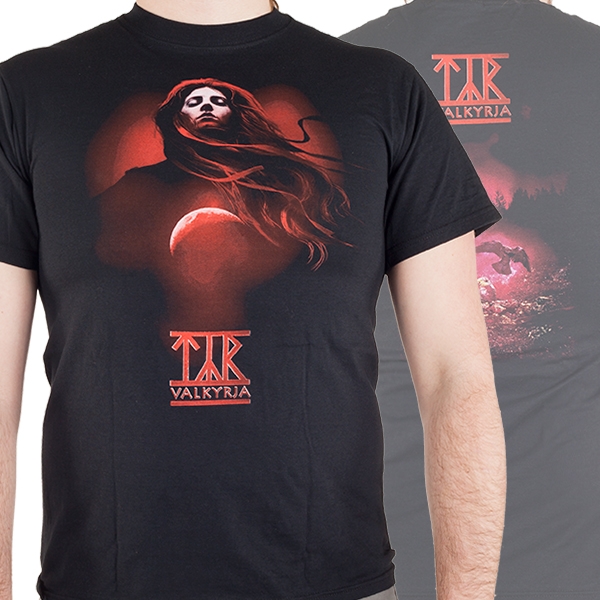 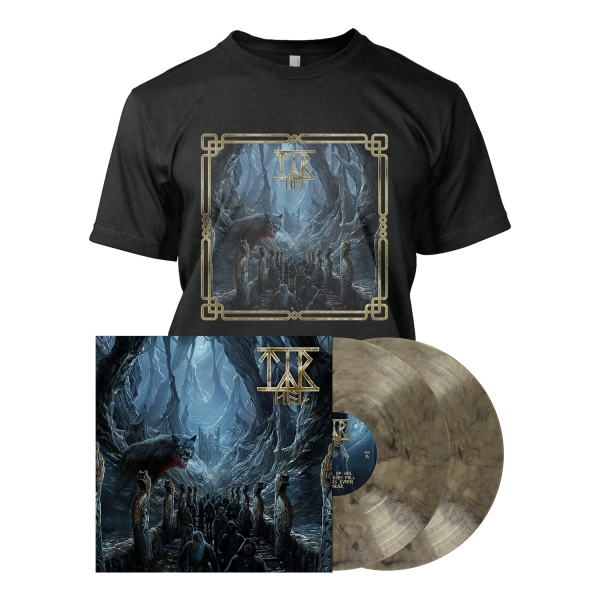